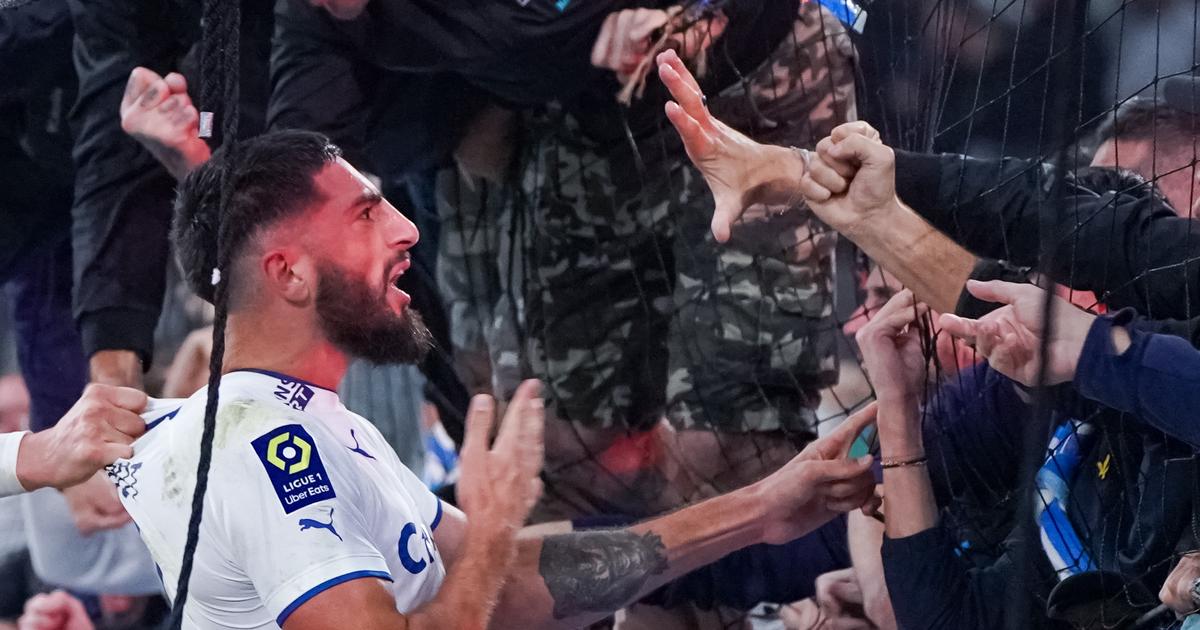 The 14th day of Ligue 1 saw OM emerge victorious from Olympico against Lyon (1-0), Lens confirm once again or even Monaco and Nice continue their good dynamic… The point in the Ligue 1 classification.

This fourteenth day was marked by the victory of Olympique de Marseille against Lyon at Olympico (1-0) thanks to a furious goal from Gigot on Sunday evening. After four games without a win, the Marseillais come back to the foot of the podium. Lyon remains in the soft underbelly of the classification, eighth. Due to its new defeat against PSG, still the only leader, Lorient is moving away from the podium and is no longer even in the top 5 (6th).

Note the great victory of Monaco in Toulouse (0-2) which allows the Monegasques to be part of the Top 5 behind Marseille. Just ahead of the Marseille club is Rennes, which had to concede a draw to Lille (1-1). At the bottom of the table, Angers remains red lantern after a new defeat against Lens (1-2), runner-up to PSG. 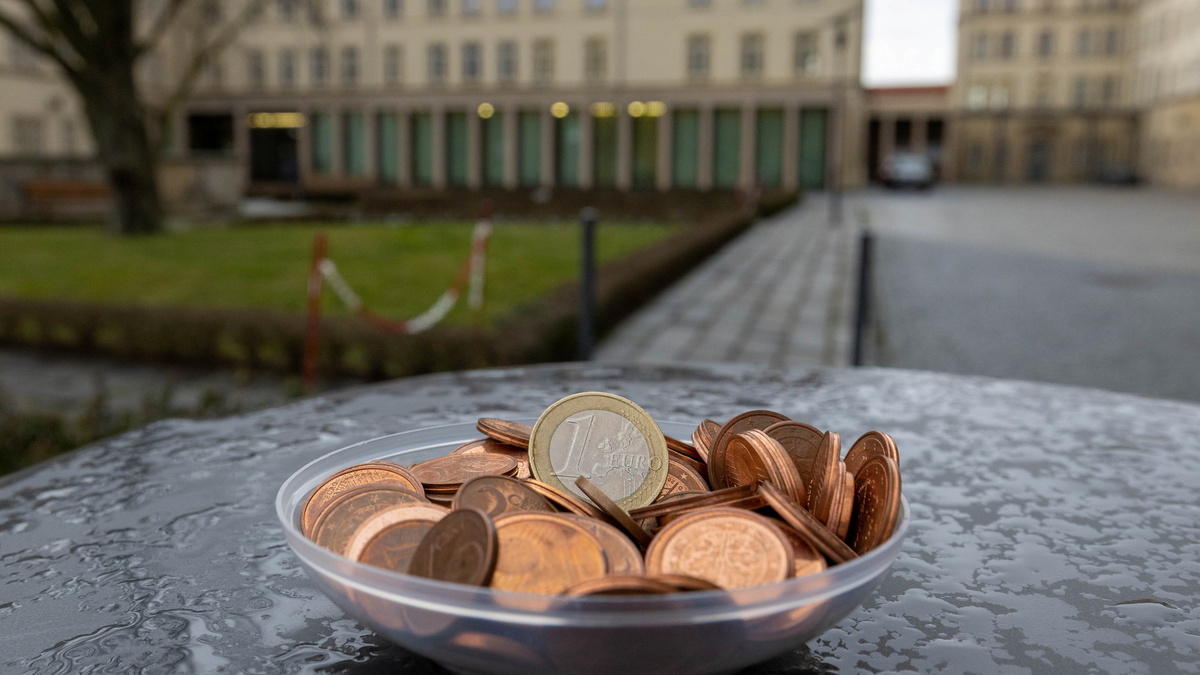 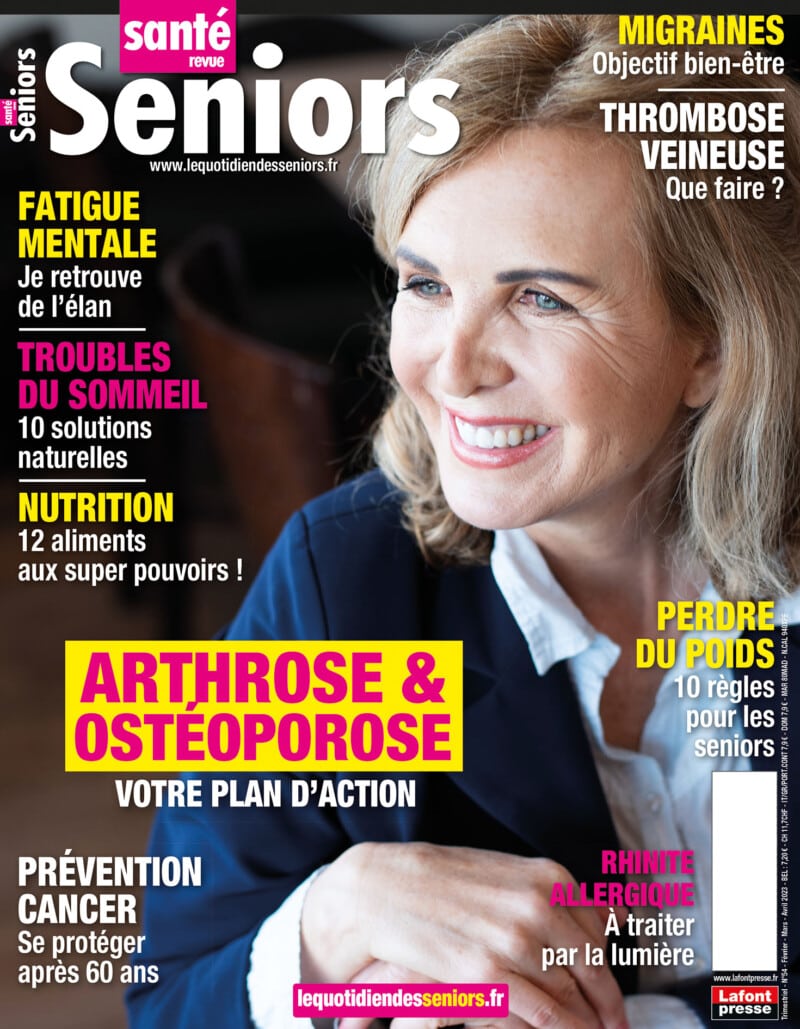