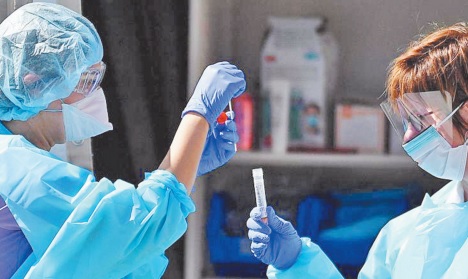 The Omicron variant has taken precedence over its rival Delta and now represents 95% of the contaminations recorded in Morocco. While the country has been experiencing, for more than a month, the rhythm of a third wave of community transmission of the virus, the daily number of new cases of Covid-19 continues to increase, as do hospitalizations and deaths.
Over the past week, the country has registered 46,569 cases of infection, an increase of 33%, however the rate of variation, which was 150% during the first weeks of the current wave, is no longer progressing same pace. “But that does not necessarily mean entering a phase of decline,” said the coordinator of the National Center for Public Health Emergency Operations, Mouad Mrabet, during the presentation of the bimonthly report on the epidemic situation.
Regarding the weekly evolution of the positivity rate, the official pointed out that it rose from 21.7 to 24.4% during the past week, which confirms that the circulation of the virus remains high. “Admissions to intensive care and intensive care have also increased significantly, with 536 cases identified during the past week, against 42 treated during the first week of the wave”, he continued. , reporting 65 deaths during the same period (+16.1%).
While reiterating his appeal to citizens to avoid any relaxation and to continue strict compliance with the preventive measures in force, Mr. Mouad Mrabet stressed the importance of the third dose of vaccine which “contributes to the strengthening of immunity and makes it possible to against the Omicron variant”. In this sense, he indicated that so far, 67.3% of the population has received at least one injection of vaccine and more than 63% now have a complete vaccination schedule, while only 10.5% have received one dose. reminder.

WHO is cautious
While many specialists are optimistic in believing that the peak of the third wave will not be long in coming and that the spread of the Omicron variant will eventually transform Covid-19 into an endemic disease with which humanity can learn to live, the boss of the WHO, meanwhile, was much more cautious, emphasizing “that with the Omicron variant, no country is off the hook, even if a peak seems to have been reached in some of them” . “The situation will remain critical in the coming weeks for staff and the health system in many countries,” he said at a press conference on Tuesday. “Make no mistake, Omicron causes hospitalizations and deaths, and even the mildest cases overwhelm healthcare facilities,” he continued, before clarifying that “this pandemic is far from over and counts. given the incredible growth of Omicron around the world, it is likely that new variants will appear”.
He also expressed particular concern that many countries are still recording low Covid vaccination rates. “People are more at risk of suffering from serious forms of the disease or of dying if they are not vaccinated,” he warned.
While admitting that Omicron could be less severe on average, the WHO Director-General was quick to point out that “the narrative that it is a mild disease is misleading, harms the overall response and costs more human lives”. 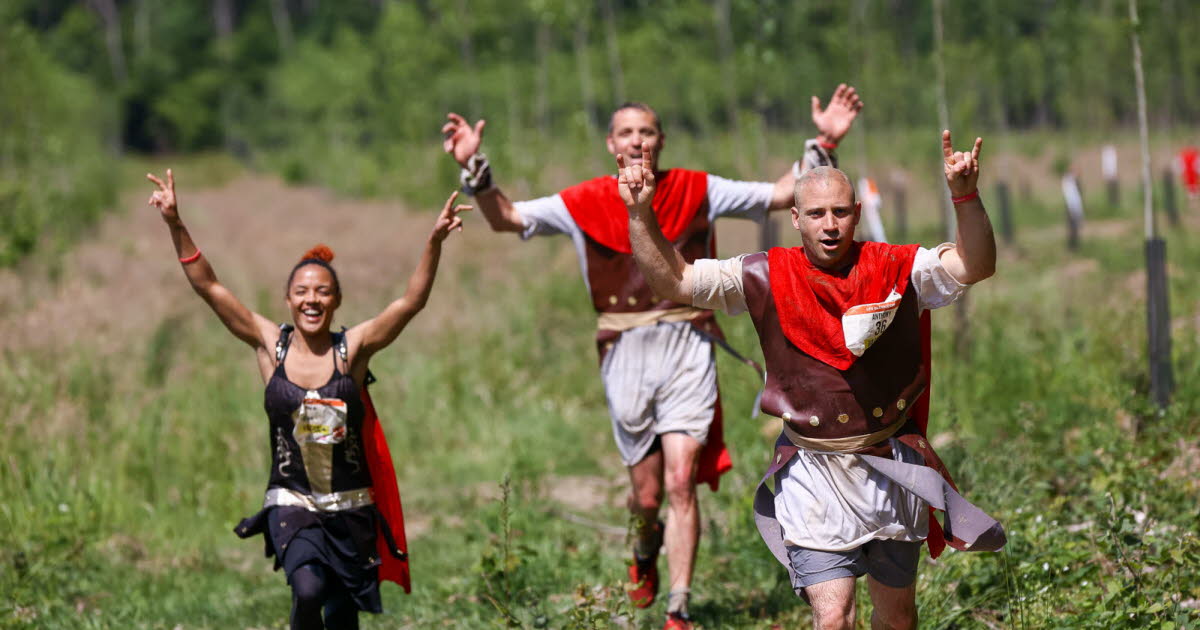 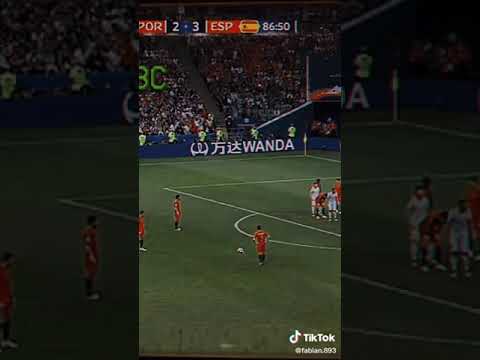 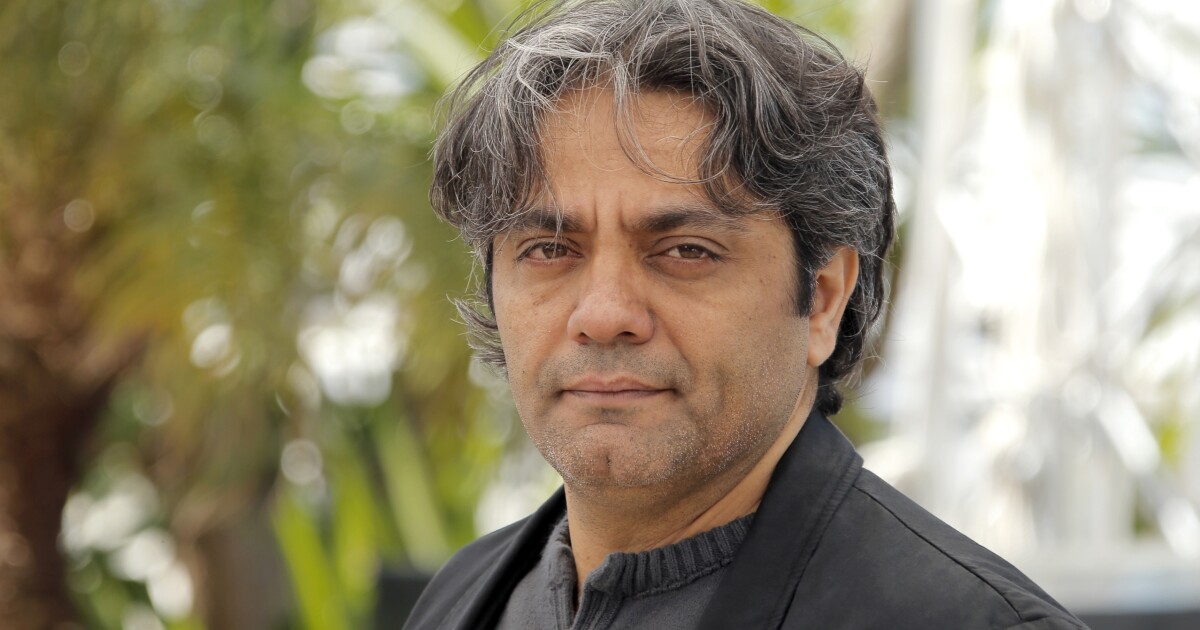 Snapchat not working? With these 5 tricks you will be online in no time! – Tech newspaper 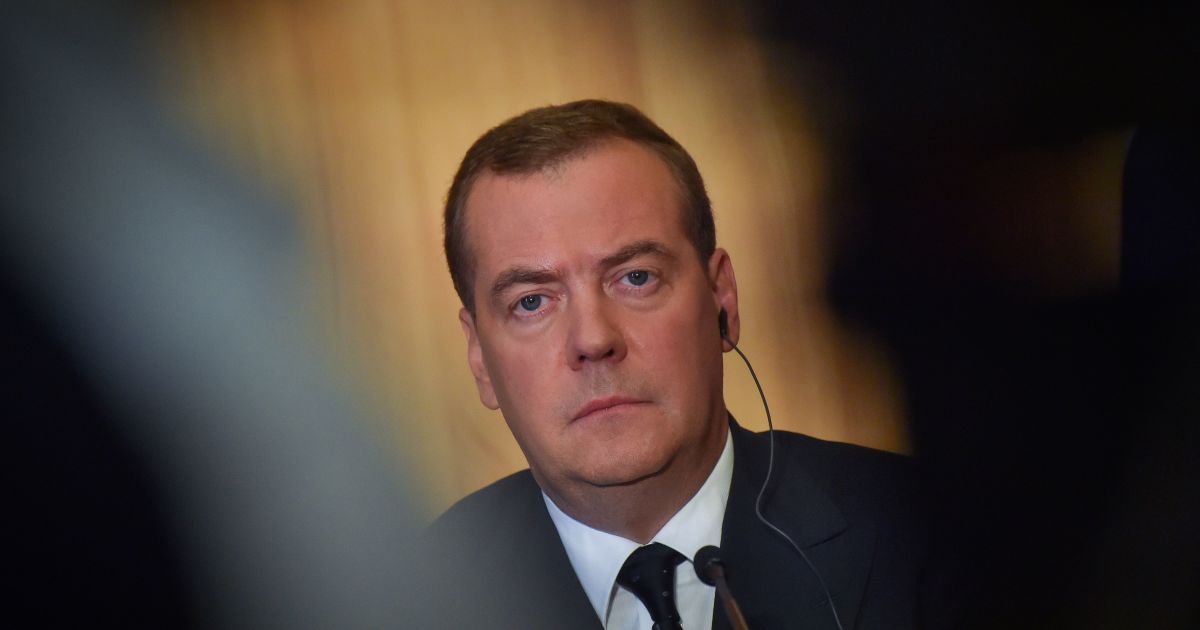