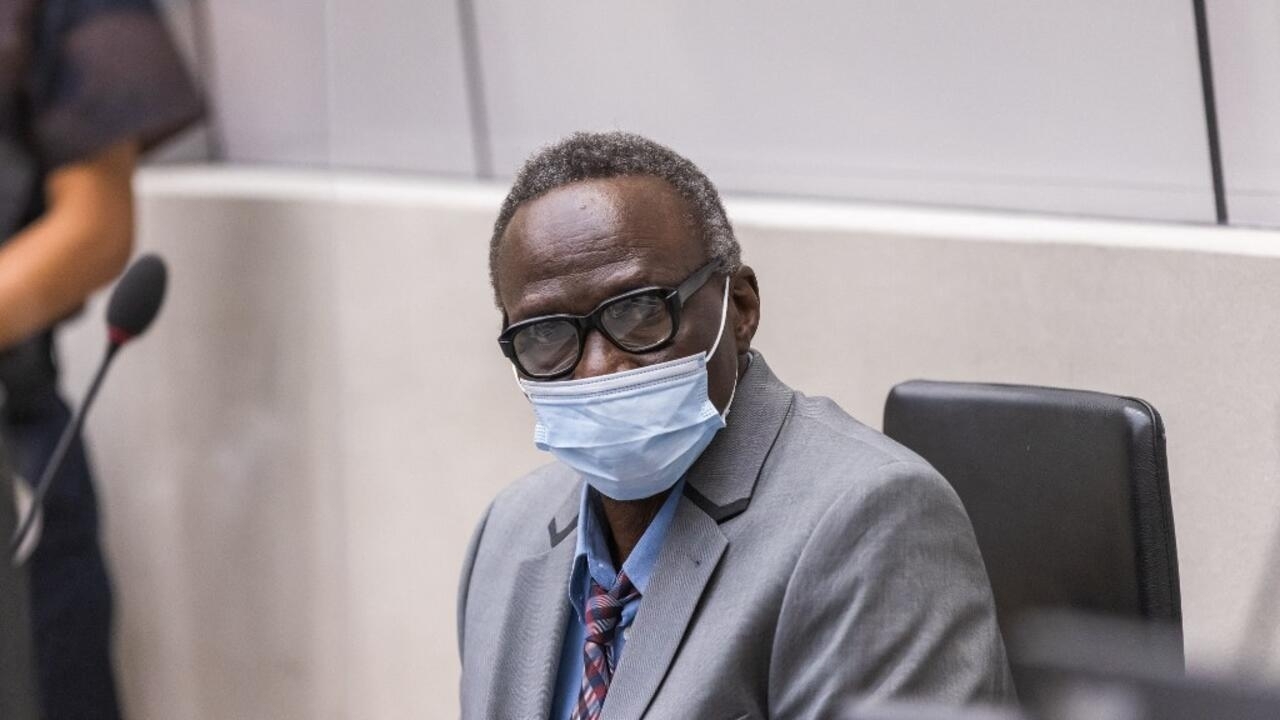 The trial of Ali Muhammad Ali Abd-Al-Rahman opened on Tuesday April 5 before the ICC. This is the first trial for crimes committed in Darfur. At 72, the former Janjawid leader is being prosecuted for crimes against humanity and war crimes committed in 2003 and 2004. For this first day of hearings, the prosecutor detailed the crimes that the accused would have ordered and himself committed.

With our correspondent in The Hague, Stéphanie Maupas

During this first day of hearing, the prosecutor discussed at length the murders, the rapes, the tortures, the looting inflicted on the victims. Karim Khan also recalled that the crimes committed in Darfur have had extremely costly consequences for the victims. Consequences they still suffer today.

« According to the prosecutor who reported the words of witness P011 – a mother – the latter had to flee because of the criminality and because of the deliberate actions of the defendants and the actions of others in this case. This woman added that the conflict in Darfur has also separated her family. Now her mother and son are in Darfur while she is in Chad. She constantly thinks of them. She can only communicate with them through the Red Cross system, which is really slow. And it is also painful that loved ones are detained without reason. She said she knows she has to be brave and face life or she will lose everything. »

► To listen also: Trial of Ali Kushayb before the ICC: “It is a great event that has been awaited for a long time”

The prosecutor spoke of many dramatic situations for the survivors. And this Wednesday, the representatives of the victims will take the floor in turn. If the accused were to be convicted at the end of this trial, the Court provides reparations for the victims. A process that can, however, take years. The prosecution intends to call more than 100 witnesses to the bar of the Court in the coming months.

► Read also: War in Darfur: the ICC examines the role of the Janjawids

The prosecutor also took advantage of this trial to salute the United Nations Security Council for having seized the Court of crimes committed in Darfur. It was in March 2005. At the time, underlined Karim Khan, no State had voted against the resolution.

« This case that you are about to hear is precisely the type of situation, precisely the type of cases, for which this International Criminal Court was created. In my humble opinion, this is precisely the kind of situation that the Security Council had to refer and it should be proud of having done so in compliance with the United Nations Charter. With the opening of this case, I am convinced that the first drops of justice will fall on what has hitherto been a desert of impunity in Darfur. »

During a press conference organized following the hearing, Karim Khan also said he was impatient to close the Sudanese file. As a message to the authorities in Khartoum, he recalled that he could only do so after the delivery of the last suspects wanted by the ICC, including ex-president Omar al-Bashir.