One decision raises “Microsoft” to a new peak.. 2.3 trillion dollars 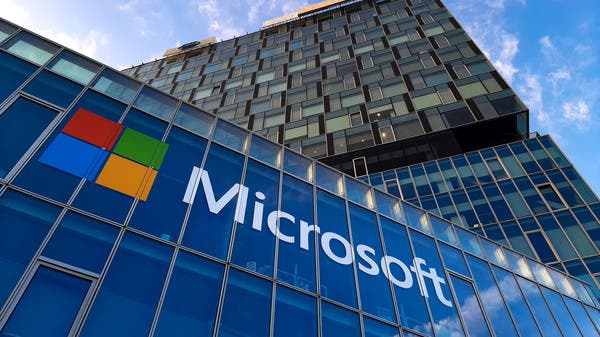 Microsoft shares closed at a new record high Monday, as more analysts realized the financial implications of the software and hardware maker’s decision to raise the price of some Office 365 subscriptions for businesses next year.

Shares closed at $304.65, giving the company a market capitalization of nearly $2.3 trillion. Microsoft’s shares are up 37% this year, outpacing most of its major competitors, with the exception of Google’s Alphabet, which has gained nearly 60% over the year so far.

Analysts were not quick to update their estimates, but many said the price change has the potential to increase revenue for a key part of the company’s business.

Commercial subscriptions to Office 365 software represented about 18% of Microsoft’s revenue in the fiscal year that ended June 30, the Goldman Sachs team of analysts, led by analyst Cash Rajan, wrote in a note Sunday.

In turn, analysts Mizuho and UBS raised their price targets for Microsoft shares to $350 from $325 after the company’s announcement.

More revenue from this subscription means more money for the highly profitable Windows business, along with the per-user portion of the fast-growing Azure cloud business, UBS analysts wrote.