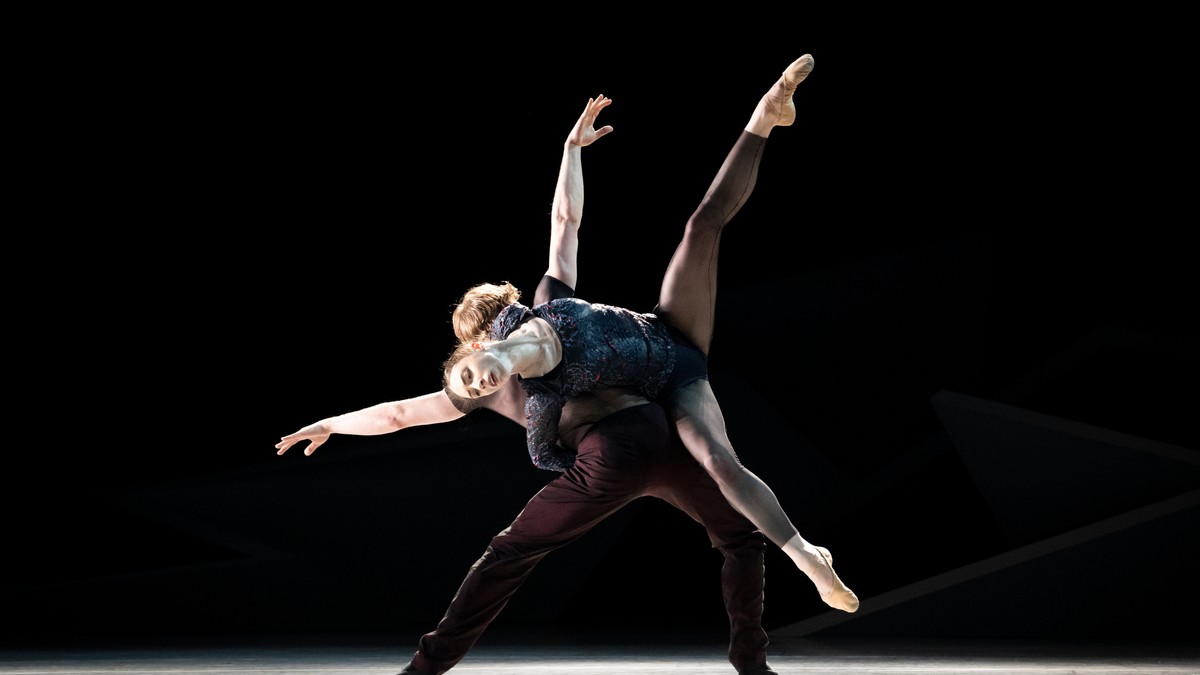 The world-renowned choreographer Jiří Kylián has a very special ability to meet man in the ballets he creates.

When “One of a Kind” now premieres with the audience in the hall at the Opera in Bjørvika, people’s living conditions and the corona’s loneliness and deep community longing are reflected in an unsentimental and exquisite all-night ballet.

It starts with the main character Samantha Lynch crawling onto the stage from the audience seats in the hall. The scenography in the first part is a kind of angular path, sharp white turns that lead her up on stage. There she will be the ballet through, also during the breaks.

Already here the human conditions are established: We crawl into life, and there we must stay, in demanding and resting moments until our time is up. It must be demanding for a dancer to stay two full hours on stage, all the time with the spotlight following. But this is also the essence of “One of a Kind”: We exist. Life never takes a break.

“One of a Kind” is one of Kylián’s few all-night ballets and was originally created for the 150th anniversary of the Dutch constitution. The common thread in the ballet is the equality of the people, and Kylián has given another place here Everyone the dancers in the company, which is not always common in such works, that everyone should join.

The ballet is centered around the individual in meeting the community. Besides Lynch, who has long solo parts during the three acts, there are most scenes with few dancers, and many duets. It develops – from being alone, Lynch is challenged by other dancers in various duo and trio formations, in a few scenes of the whole ensemble.

The choreography deepens the contrast in that you are always alone, and yet never. The world exists, and the main role is constantly reminded in this production.

Music is crucial in “One of a Kind”. Australian Brett Dean has composed a work for solo cello. He has put this together with fragments of Inuit chants, madrigals from the late Renaissance, works by John Cage and Benjamin Britten – and birdsong. The musical range is wide, from intense rhythmic parts to sacred moods and nature’s own sounds.

The interesting thing is that there is almost never a single layer in the music, the different elements are superimposed. This is how throat singing is combined with contemporary compositions for cello, how new layers are added and subtracted. It creates a very diverse work. Music and choreography complement each other in this, Dean’s samples suit Kylián’s design language very well.

Sound and movement challenge each other, it is a fascinating reciprocity, a kind of friendship between choreography and music that makes them lift each other.

It still never gets hectic, the ballet takes time, one can linger in the transitions. But the form language music and movement make up together, allows the piece to accommodate a whole world, all people at all times. Or: All individuals in encounter with all communities.

The scenography, made by the Japanese architect Atsushi Kitagawara, also becomes significant in the face of this image. The sharp, pointed path Samantha Lynch follows in the first part of the ballet ends up in a white construction that is reminiscent of icebergs, origami art or – in fact – the shape of the opera building in Bjørvika. Connected to the contrast-filled, but close to nature in music, it is difficult not to place man in a pressured nature. The scenography places man not only in a community with others, but in a community with the earth on which he dances.

The break as a highlight

As the main role is on stage also during the breaks, these become very interesting to watch. Lynch plays with and escapes from the spotlight, wants to rest, sits on the edge of the stage, dances on, all while the stage technicians dismantle the used scenography and rig a new one. The rest of the company enters the stage in training clothes and warms up for the next act. The breaks make the work a fascinating whole and an expanded picture of human conditions: Not only alone in beautiful dance, but informal and imperfect in the spaces.

Lynch has in many ways a partner in the cellist Francis Gouton, who moves around the stage during the three parts of the ballet.

Still, it’s Samantha Lynch who’s the big dancer of the evening. She conveys the many aspects of man in loneliness and community that Kylián presents with a fine balance between hurt, strength, temperament and precision.

The National Ballet could hardly have hit better with this autumn’s opening work.

All reviews and recommendations from NRK can be found at nrk.no/reviews.

See also  Priyanka Chopra, Hugh Grant and all the looks from the BAFTA awards 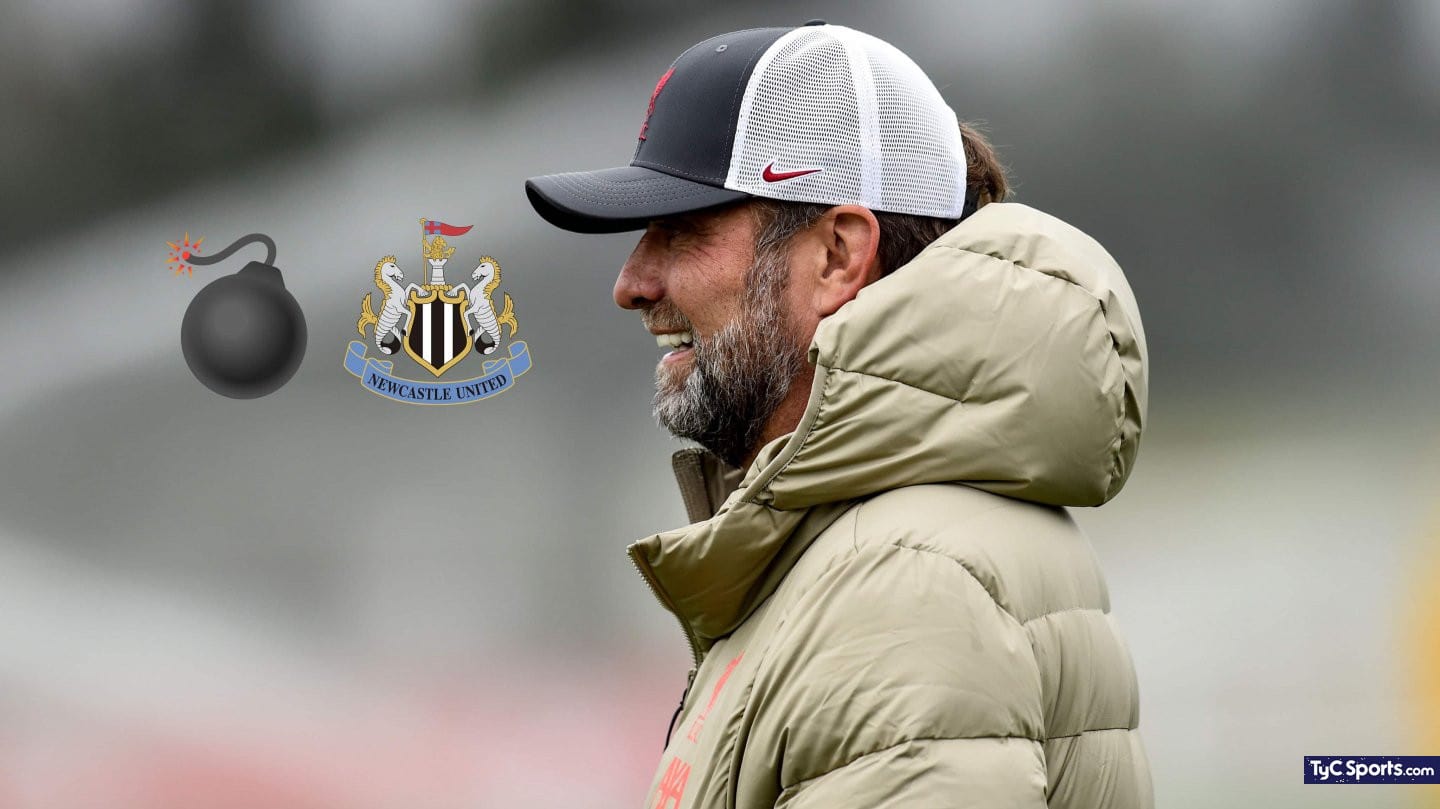 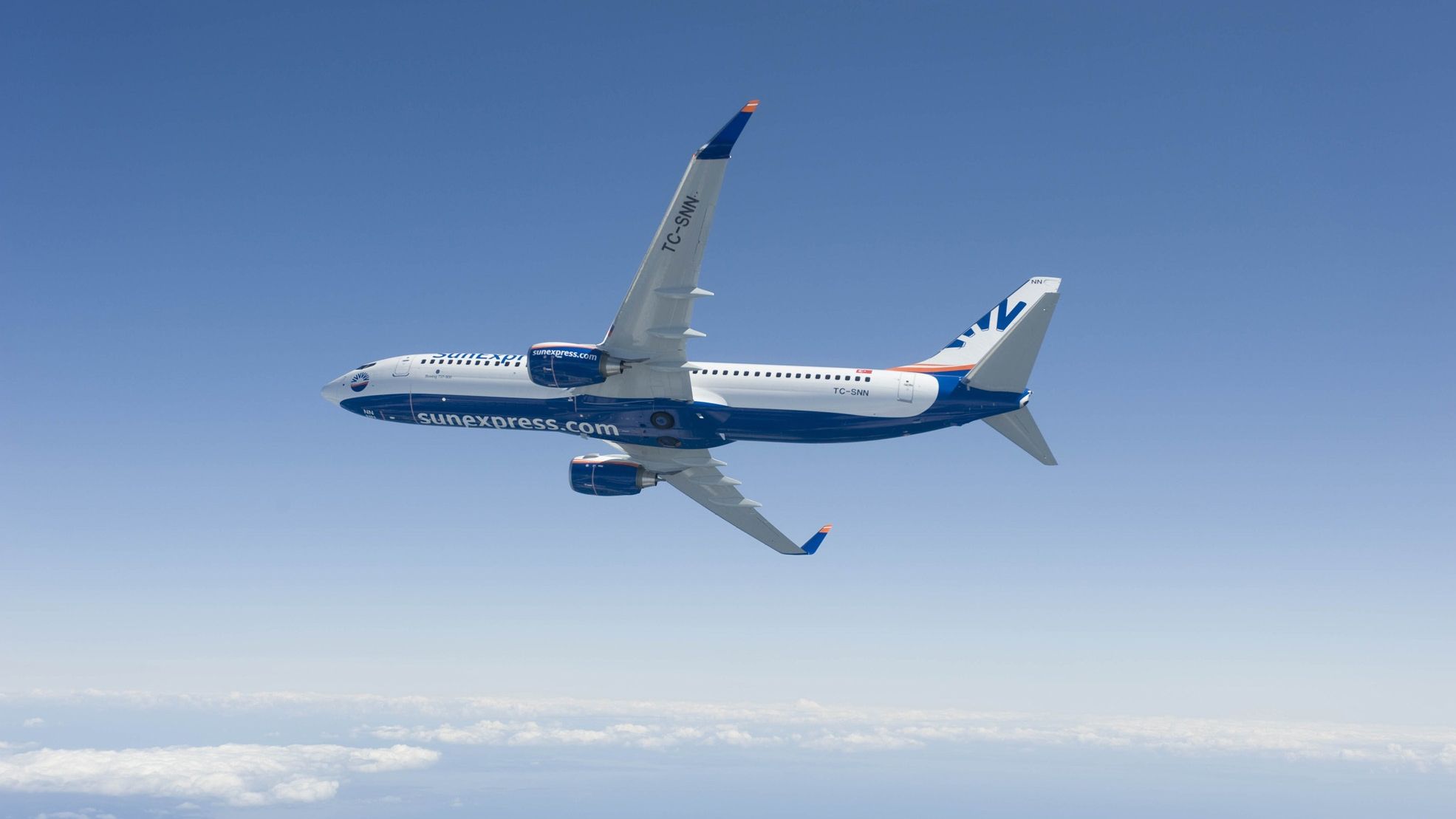 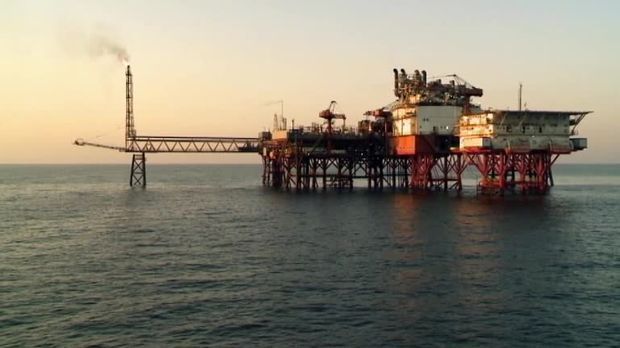