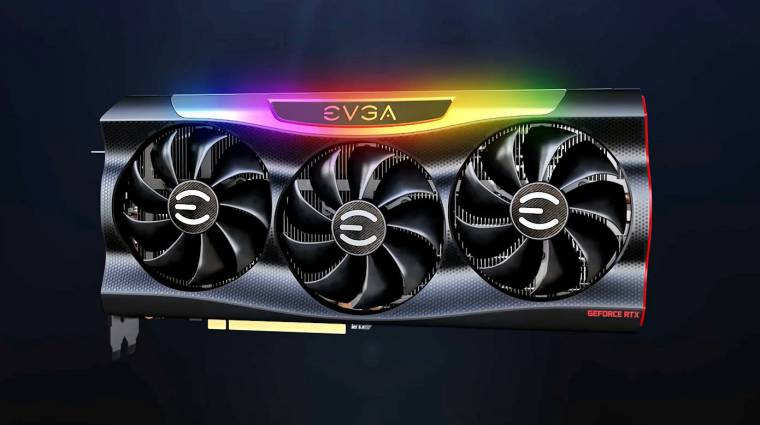 California-based EVGA has been producing PC components from motherboards to power supplies to peripherals since 1999, but most people knew the company from its Nvidia-based video cards. That’s why it seemed incredible when Steve Burke, the face of the GamersNexus YouTube channel, announced yesterday that the company is completely withdrawing from the GPU market. A few hours after the release of the video, however, EVGA’s product manager confirmed the news in a forum post, in which he stated that the company will indeed not launch new generation (RTX 40) cards, but will continue to sell and support its existing models.

Until the writing of our article, EVGA has not provided an official justification, so we can only rely on the original report of GamersNexus, which refers to interviews with internal sources, regarding the background of the decision. According to the report, the manufacturer has long been unhappy with Nvidia, which regularly released information about new products at the last minute, including the suggested retail price.

EVGA also reportedly complains that the Greens set minimum prices for some models and maximum prices for others, preventing partners from producing premium video cards that can be sold at a higher profit. Finally, the company did not take kindly to the existence of Nvidia’s in-house Founders Edition cards, whose aggressive pricing undermines the saleability of products from third-party manufacturers.

According to the report, Nvidia has known about EVGA’s intentions since April, and it’s not the only vendor with similar issues with the greenies. However, this year’s drop in GPU prices also played a major role in the breakup, as a result of which EVGA is currently losing hundreds of dollars on the sale of more expensive cards.

Based on the GamersNexus video, existing customers of the brand will continue to benefit from customer service, but only existing stocks of RTX30 hardware will be sold, which may run out even before the end of the year. At the same time, EVGA is not planning any downsizing, despite the fact that video cards have been responsible for 78% of its revenues so far. This would lead to the assumption that the manufacturer wants to work with AMD or the new entrant Intel in the future, but apparently this is not in the company’s plans either.

If you are not only interested in the best hardware and peripherals, but also in the world of games, click here!

Book a rental car: This is how you can save money

Alpine skiing: Beat Feuz: “I wanted to arrive healthy at the bottom” 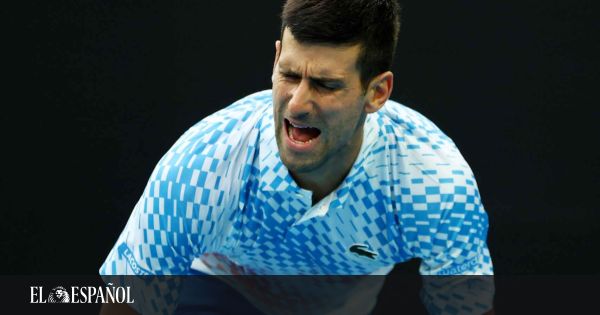 injured, beats Dimitrov and goes to the round of 16 of the Australian Open 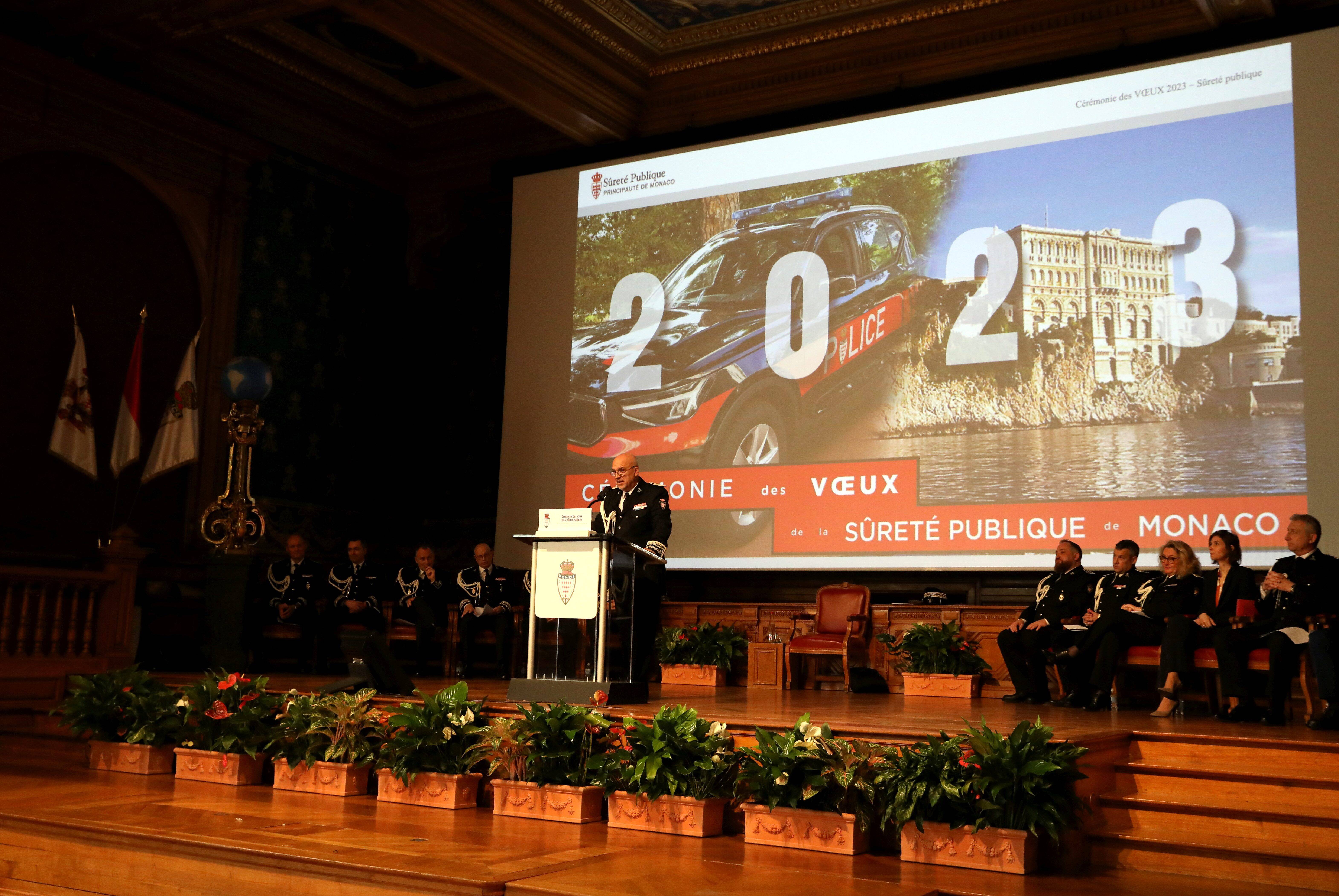 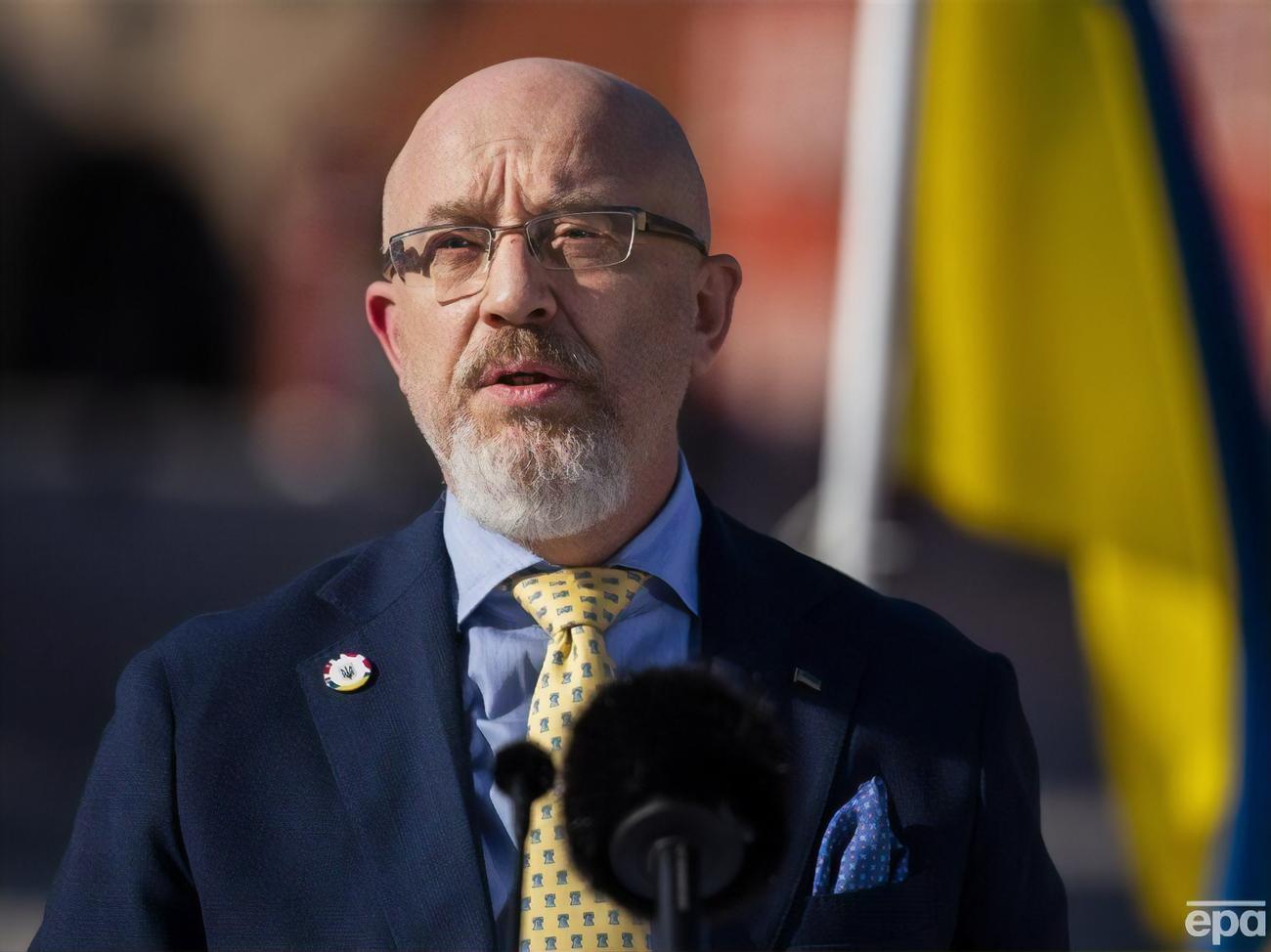 Some military aid packages were announced behind closed doors

The best slopes in the Czech Republic: Tips on where to ski