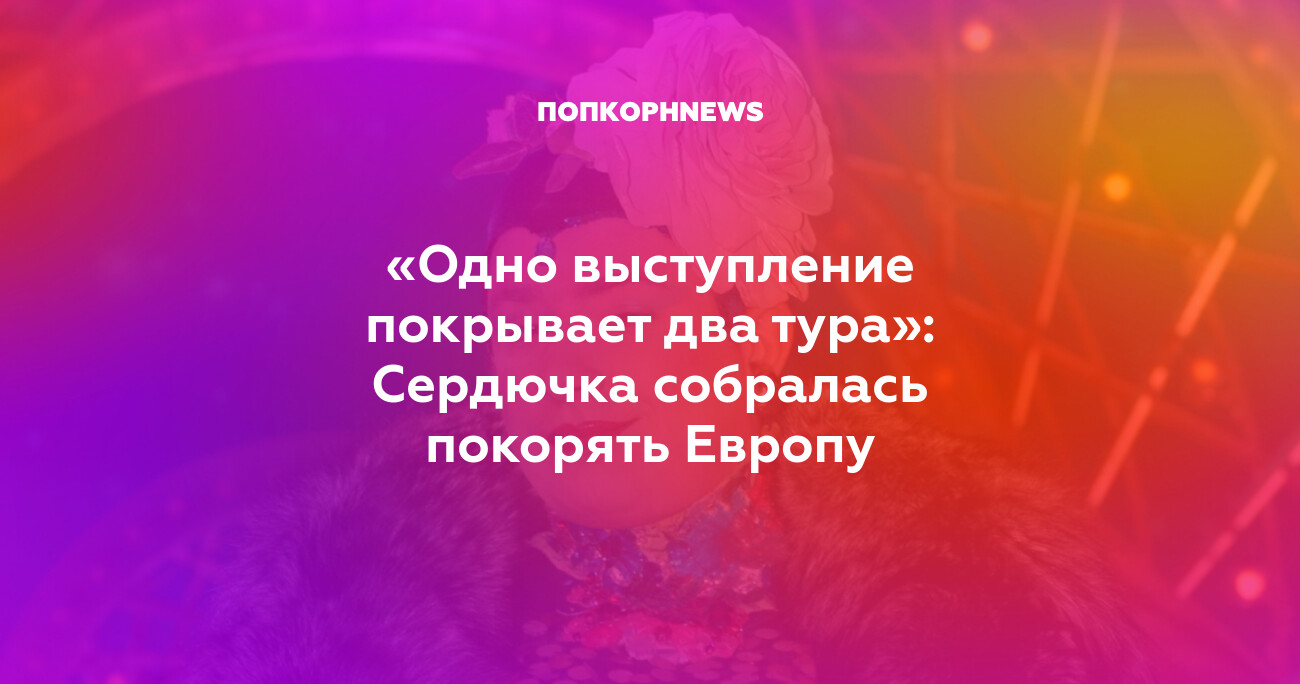 The well-known producer estimated the chances of success.

Singer Andrey Danilko, known under the pseudonym Verka Serdyuchka, recently performed at a party in Amsterdam, where he performed his hit Dancing Lasha Tumbai.

Producer, concert director Leonid Dzyunik told the PopCornNews portal about Serduchka’s chances to restart his career, like Maxim Galkin, only in Europe.

Dzyunik believes that Danilko is already popular in Europe and nothing needs to be changed in his image. The singer made his choice after harsh remarks about Russia, the producer is sure.

“I tried to explain to him that he is loved in Russia. He answered: why does he need Russia when all businessmen invite him to the UAE to the most expensive hotels for corporate parties. There, one performance for the Russians covers two tours in Russia, ”Leonid Dzyunik said. 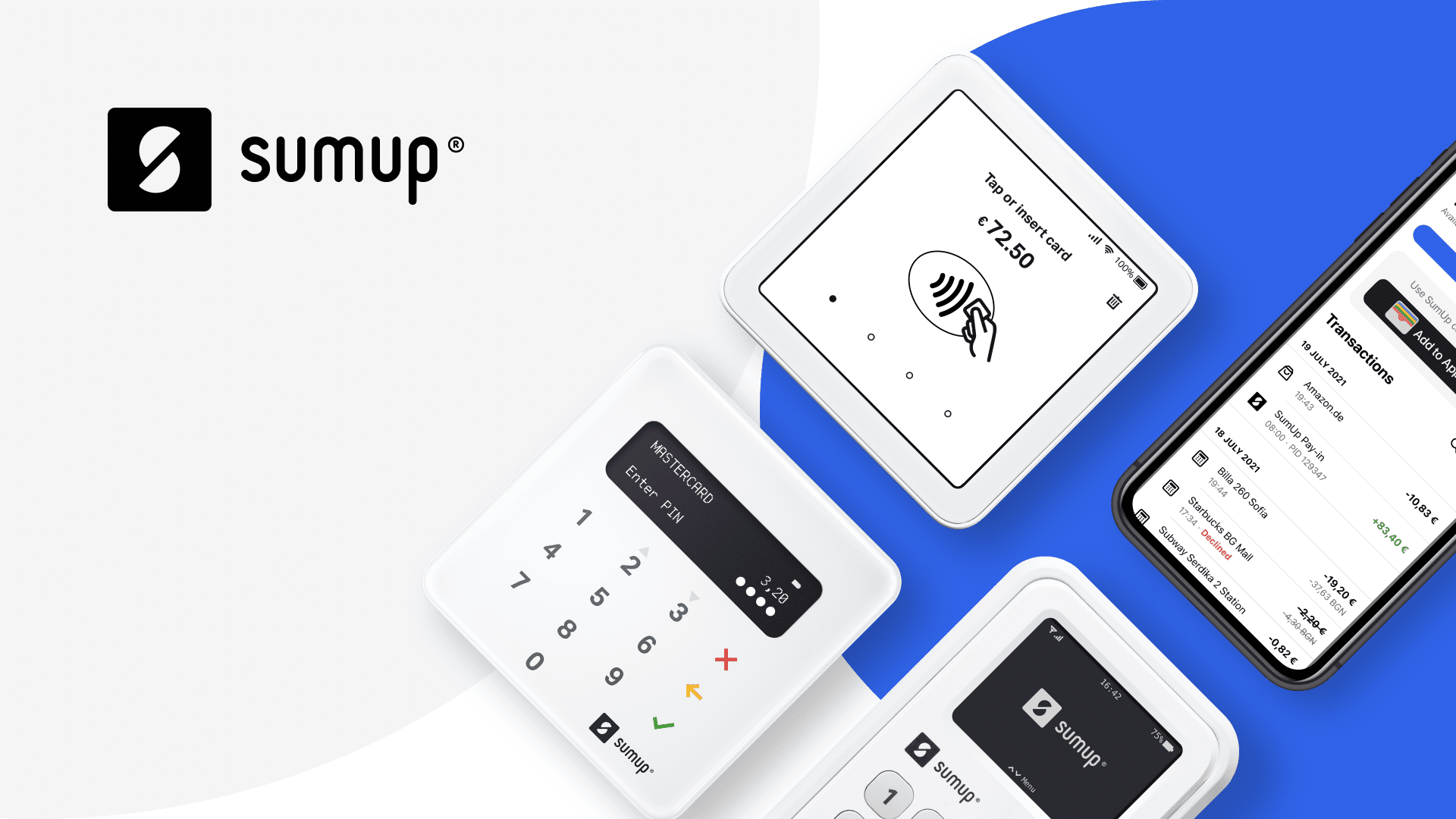 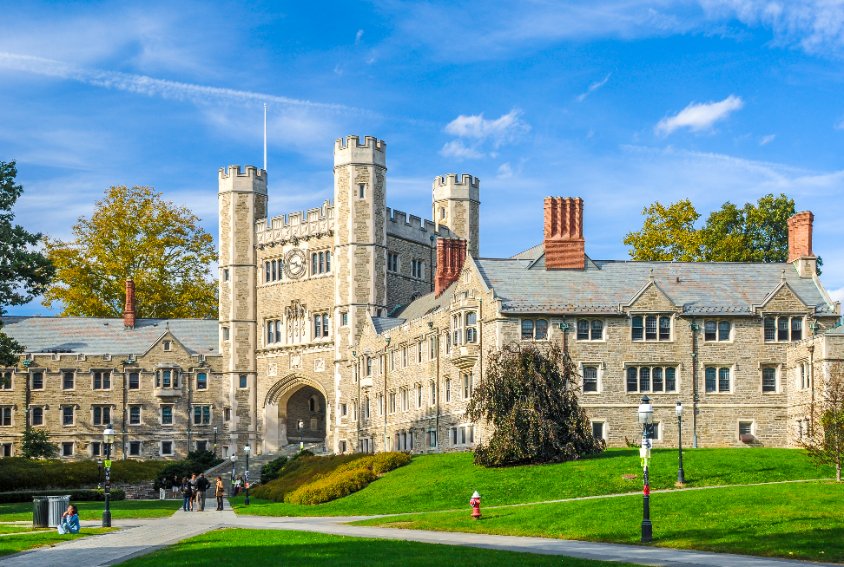 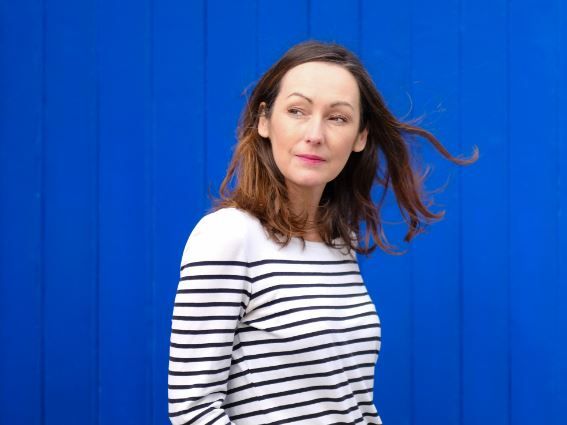 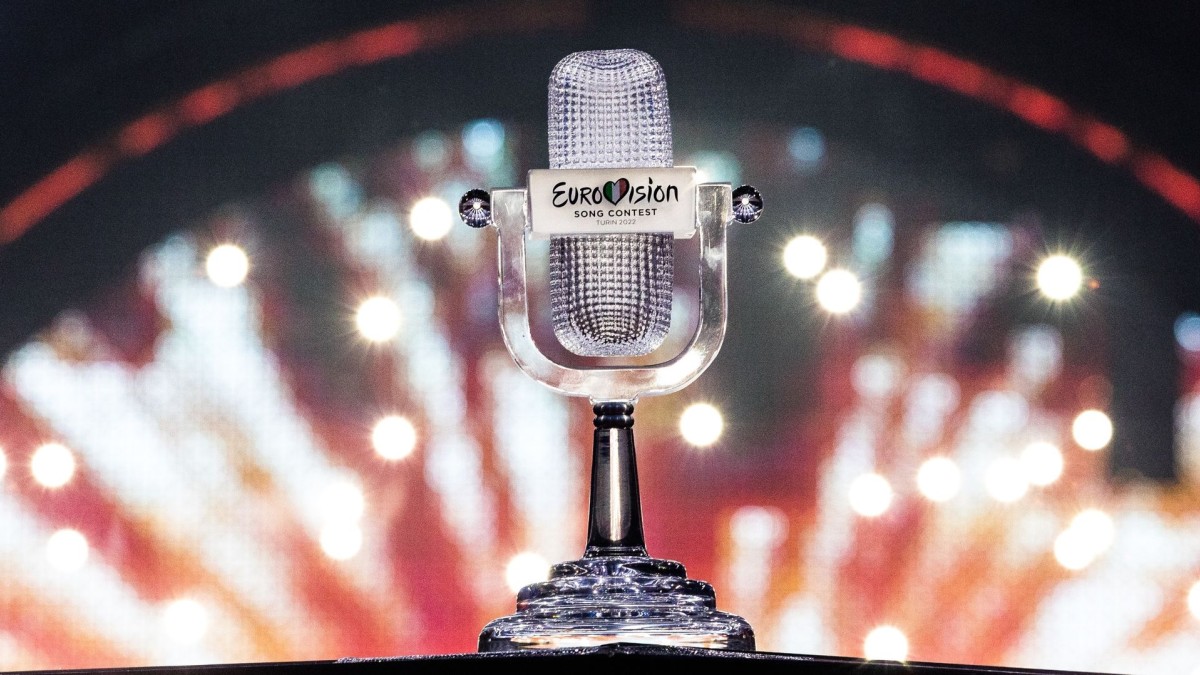