«Oops! … I Did It Again »: Spears has remarried 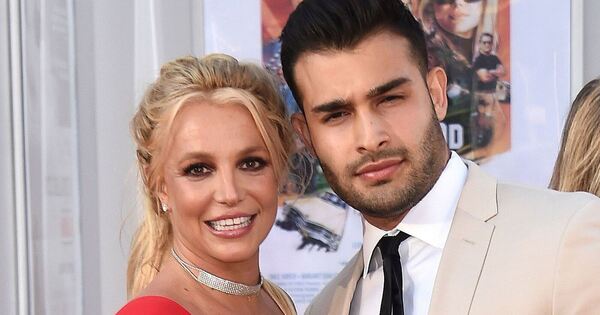 The Angels. The bridal couple saying yes, kissing on a balcony and dancing guests: one day after her wedding, singer Britney Spears (40, “Baby One More Time”) posted photos of the “dream” ceremony. “We did it!!!” the pop star wrote on Instagram.

The singer and her partner Sam Asghari (28) had said yes the night before dozens of celebrity guests at Spears’ property in Thousand Oaks, California.

“It was the most spectacular day of all,” Spears wrote in a long text decorated with many emojis: “The ceremony was a dream and the party was even better.” Of the “many great guests”, Spears listed actress Drew Barrymore, singers Selena Gomez and Madonna, model Paris Hilton and fashion designer Donatella Versace. “I felt so beautiful,” Spears wrote, thanking Versace for the wedding dress she designed.

Photos show the bride in the elegant white dress with a high leg slit and a meter-long veil. In other pictures: the kissing couple on a balcony decorated with pink flowers, a white wedding carriage and party scenes with the celebrity guests.

Celebrity guests at the wedding

According to media reports, the wedding ceremony took place in front of around 60 guests. According to People.com, singer Madonna, actress Drew Barrymore, reality star Paris Hilton and fashion designer Donatella Versace were invited. “Eonline.com” posted photos of the arrival of the celebrity wedding guests. A horse-drawn carriage and a large marquee in the garden could be seen.

According to “TMZ.com”, Britney’s parents and her younger sister Jamie Lynn were missing from the guest list – the singer has long and deeply fallen out with her family.

An uninvited guest made headlines hours before the wedding. Jason Alexander (40), who was married to Spears for a few hours in 2004, was arrested in front of the pop singer’s house. Employees had sounded the alarm when he walked around the property and said Britney had invited him. He was here to “storm” the wedding, he said in a livestream video released by TMZ.com. The police rushed over. Alexander was taken into custody because of an outstanding arrest warrant in another matter, the authority said.

Spears celebrated the lightning marriage with her childhood friend Alexander in Las Vegas in 2004, but 55 hours later the end came – the marriage was quickly annulled. In the same year she gave the yes word to dancer Kevin Federline in California. After two years of marriage and two children, the relationship broke up. At times, a bitter custody battle broke out around the sons Sean Preston (16) and Jayden James (15).

Spears continued to make headlines. Aborted stays in rehab and mental breakdowns followed. From 2008, the singer was under the guardianship of her father. That only changed last year, when Spears fought back her freedom in court, supported by celebrities and fans who started the “Free Britney” movement.

In emotional hearings, she accused her father and other caregivers of totally controlling and enriching her. Spears testified in court that she would like to marry and have another child – but under the guardianship she was not allowed to do so. Last November, after 13 years under guardianship, a judge drew the line.

Asghari met her in 2016 on the set of her music video “Slumber Party”, in which he played her lover. On New Year’s Day 2017, the singer of hits like “Oops! … I Did It Again», «Baby One More Time» and «Gimme More» officially announced their relationship with Asghari on Instagram. In their social media posts, the two seem inseparable. Last September he proposed to her.

In mid-April, Spears announced to her 41 million Instagram followers that she was expecting a baby. Asghari wrote that he had always wanted to be a father. But a few weeks later, Spears suffered a miscarriage. “It is with great sadness that we have to announce that we lost our miracle baby early in pregnancy,” the couple said in mid-May. 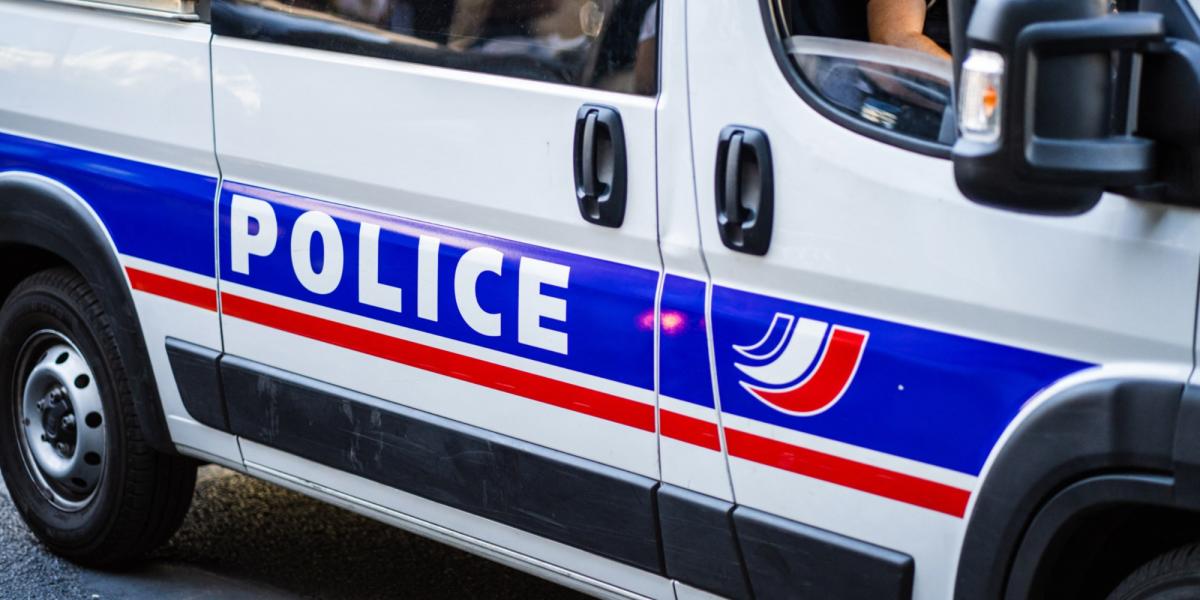 26-year-old man in custody after shooting 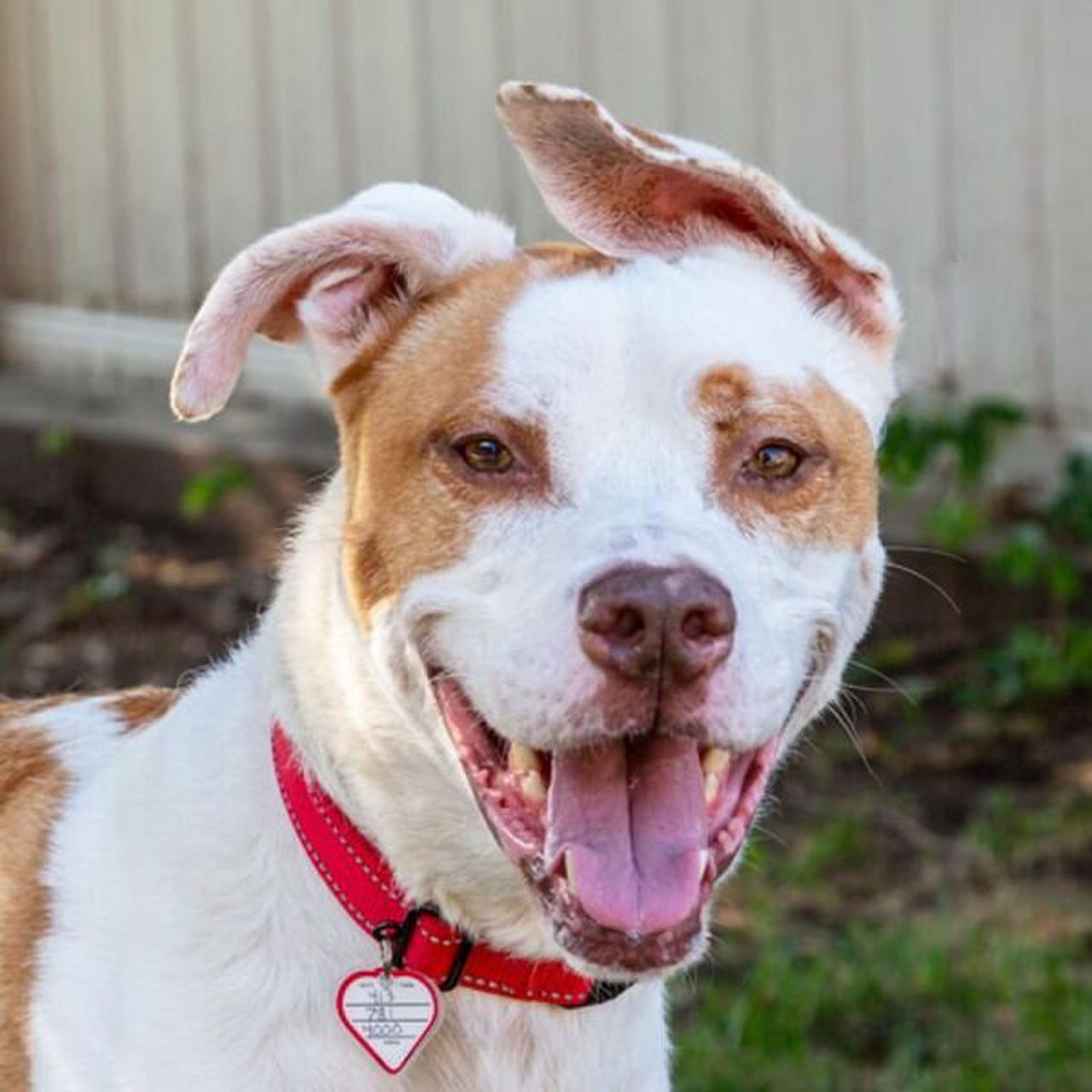 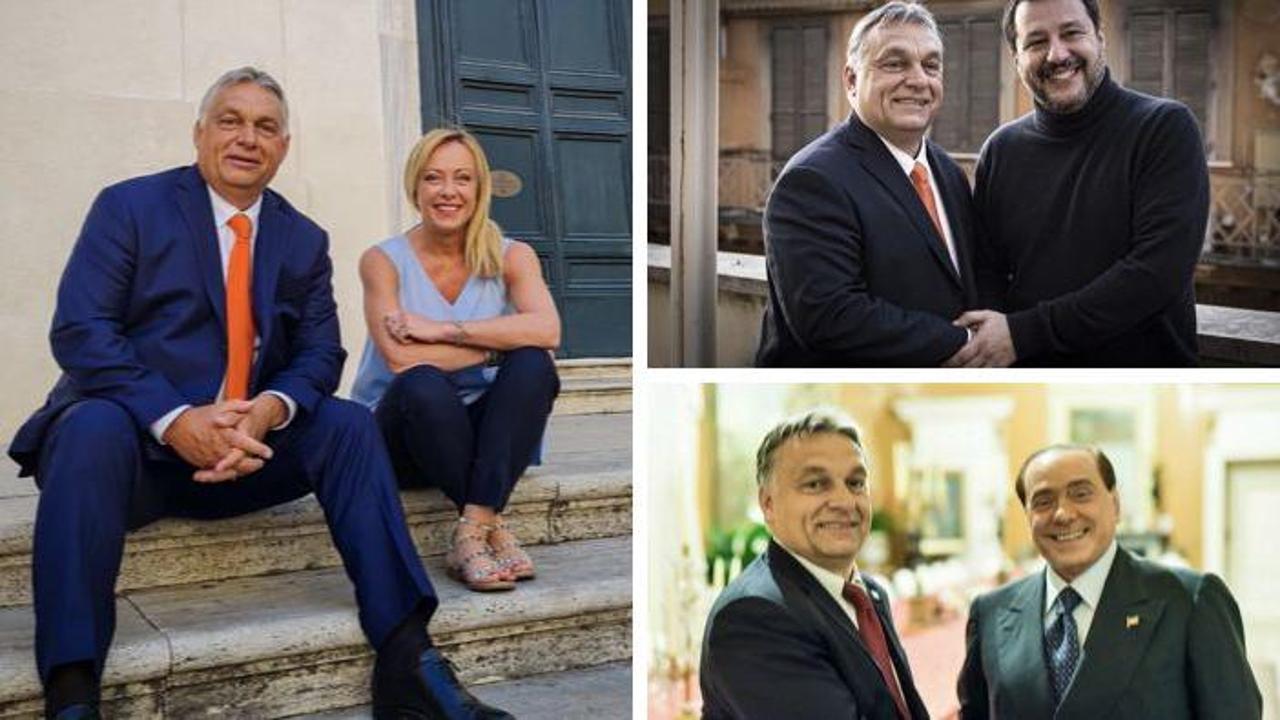 Operation-Kremlin, Orban already pressing on the future government of Rome, “angry peoples punish governments that were in favor of sanctions in Moscow” 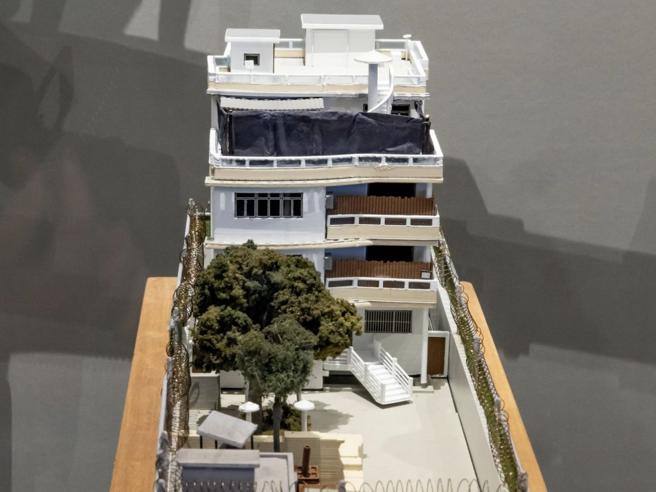 Here is the model made by the CIA to hit Ayman Zawahiri- Corriere.it

VERY CHEAP GUYS! This is the figure of a cheap electric car worth 100 million, a mini size like the Wuling EV

What to feed a person with high blood glucose levels