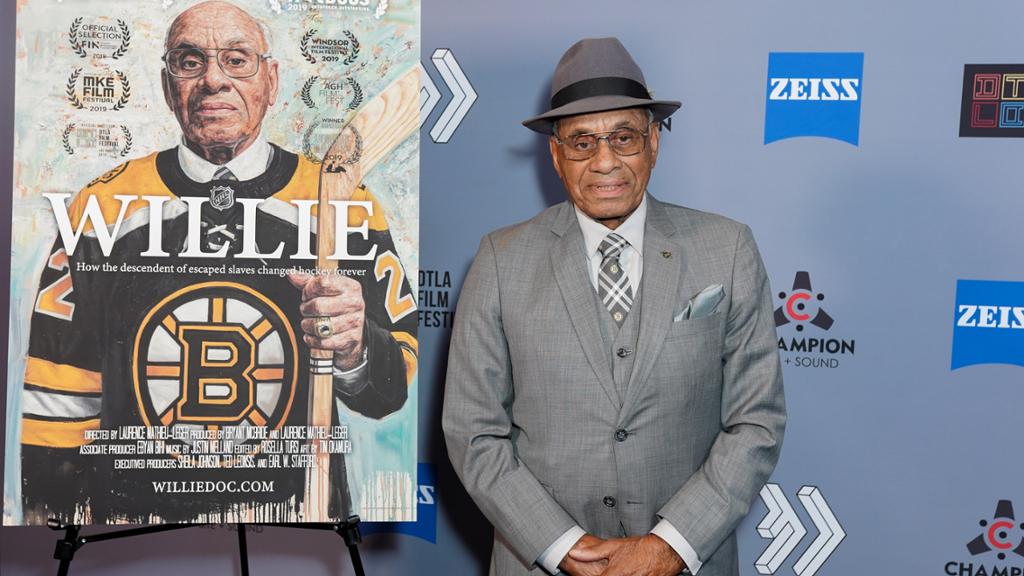 A bill to award Willie O’Ree the Congressional Gold Medal passed the U.S. House of Representatives on Wednesday.

The bipartisan 426-0 vote was the final legislative act to bestow the U.S. Congress’ highest honor on O’Ree, who became the first Black player in the NHL when he debuted with the Boston Bruins against the Montreal Canadiens at Montreal Forum on Jan. 18, 1958.

The U.S. Senate passed the Willie O’Ree Congressional Gold Medal Act on July 27, 2021. With both chambers of Congress approving the bill, it goes to the White House for President Joe Biden’s signature.

The House vote came one day after O’Ree had his No. 22 retired by the Bruins in a ceremony at TD Garden.

“Receiving the Congressional Gold Medal is simply one of the greatest honors of my life,” O’Ree said. “There are no words to describe how special the last few days have been, with the Boston Bruins retiring my number and U.S. Congress voting for this amazing recognition. I will always be humbled and grateful to be a recipient of the Congressional Gold Medal, and I am especially thankful to everyone who worked so hard to make this moment happen.”

“The power of Willie’s achievements and contributions has always extended beyond the sport of hockey, and the NHL is thrilled to see him honored for his social and cultural impact via the Willie O’Ree Congressional Gold Medal Act,” said Kim Davis, NHL senior executive vice president of social impact, growth, and legislative affairs. “For decades, Willie has been an opportunity icon for children of color, for those with physical disabilities, and for all those who are in pursuit of their dreams. We could not be more excited for Willie to receive this very special recognition.”

The House vote came after supporters last week secured the 290 cosponsors required in the 435-member chamber to get it on the floor.

“This is a tremendous day of celebration and also acknowledgement of the extraordinary life Mr. O’Ree has led,” said Rep. Mike Quigley (D-Ill.), who co-chairs the Congressional Hockey Caucus. “I am thankful to House leadership for heeding our call and giving this bill the vote it deserved. Most importantly, I would like to thank Willie O’Ree for the example he has set and the opportunities he has opened for young people to not only get involved in hockey, but to know that barriers are meant to be broken.”

Sponsored by a bipartisan group of House and Senate lawmakers, the bill praised O’Ree for helping to integrate the NHL as a player and grow the game in his post-playing career as NHL diversity ambassador since 1998.

“On behalf of the entire Bruins organization, we are thrilled that Congress has recognized Willie’s trailblazing contributions to hockey — both on and off the ice — and are proud to have supported the effort,” Bruins owner Jeremy Jacobs said. “Willie rightfully deserves a place in U.S. history, and the Congressional Gold Medal is a fitting honor for this remarkable man.”

O’Ree played 45 games for the Bruins over two seasons (1957-58, 1960-61) and scored 14 points (four goals, 10 assists) despite being legally blind in his right eye, the result of an injury sustained playing junior hockey. He had a lengthy pro career, mostly in the old Western Hockey League, where he scored 639 points (328 goals, 311 assists) in 785 games for Los Angeles and San Diego.

O’Ree has helped establish 39 grassroots hockey programs and inspired more than 130,000 boys and girls to play the sport. He was inducted into the Hockey Hall of Fame in 2018, mainly for his off-ice accomplishments that helped inspire a new generation of hockey fans and players. His life story was chronicled in an award-winning documentary, “Willie,” released in 2019. 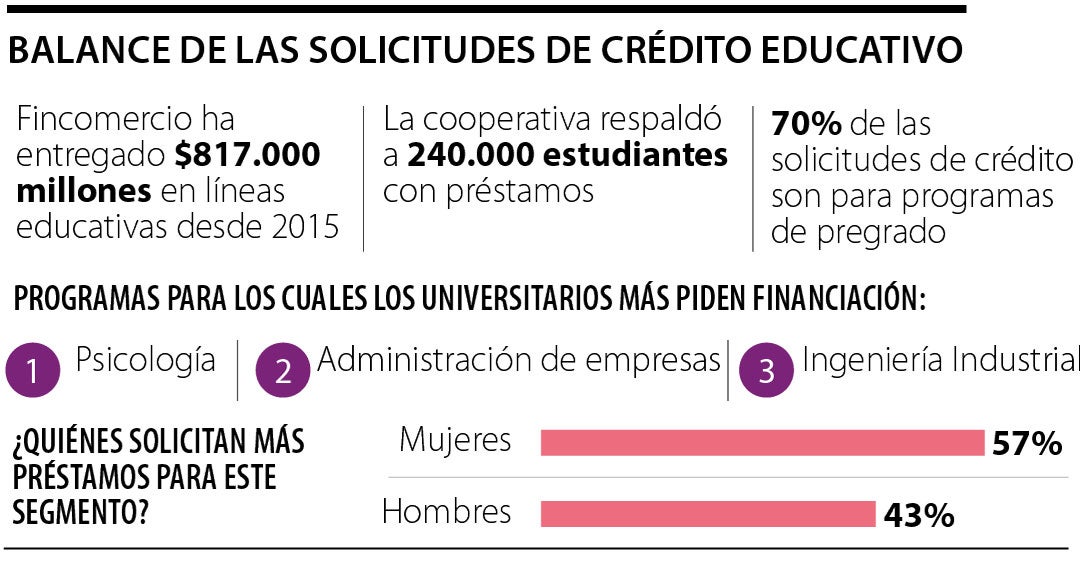 With 57% participation, women are the ones who most request credits to study 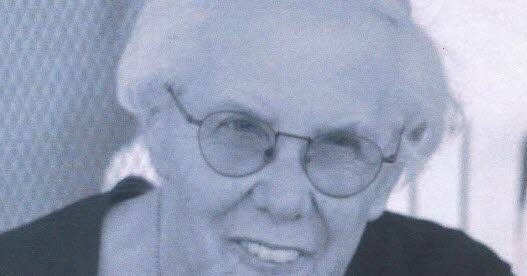 The Stories We are, Ilaria: “They called me Hunchback of Notre Dame, today I laugh about it” 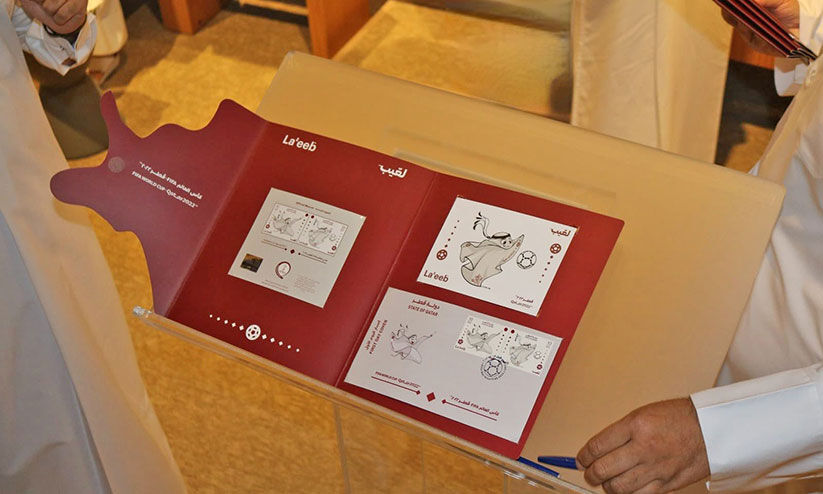 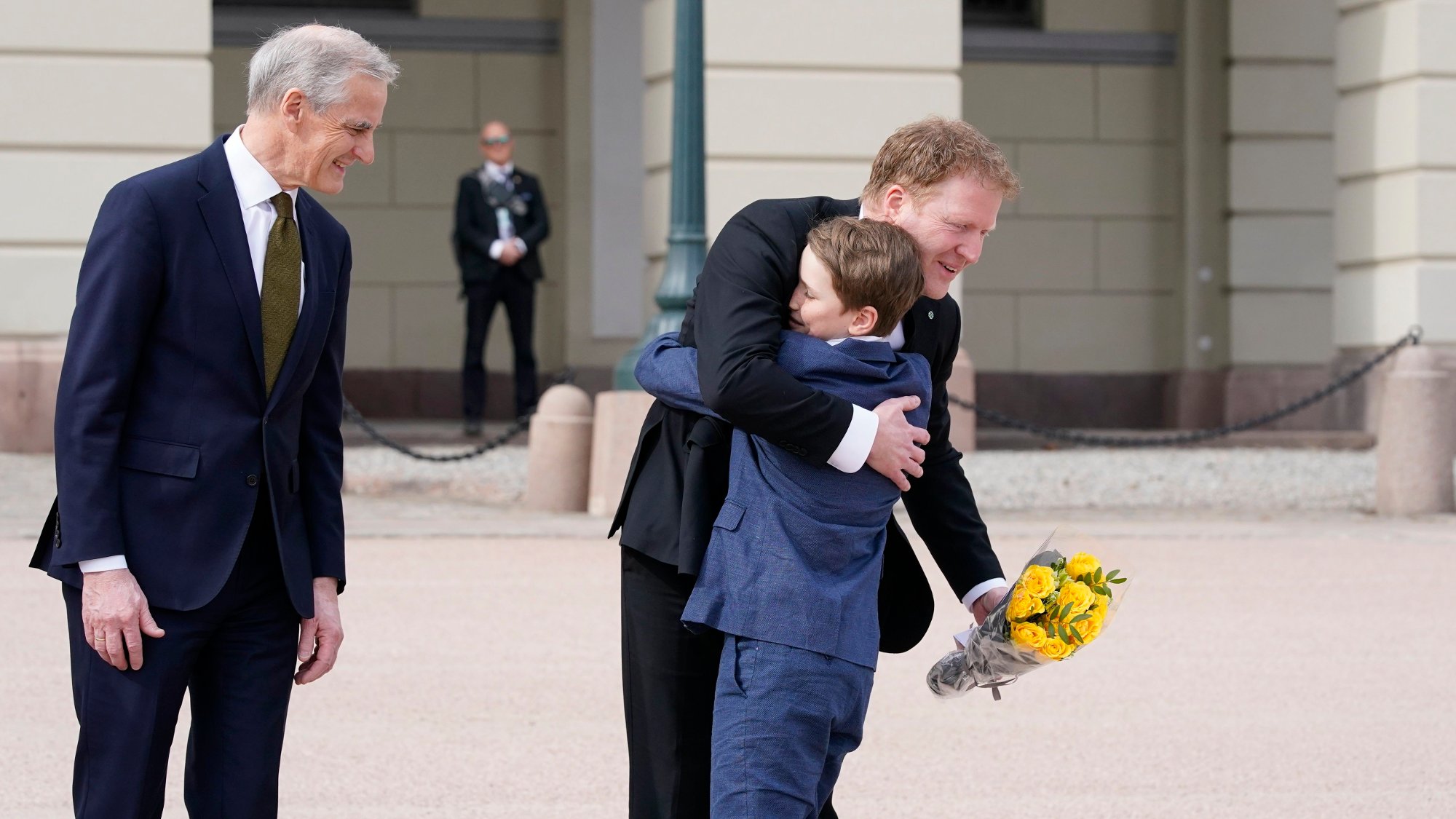