Orthodox Union urges US Congress to stand up for Israel 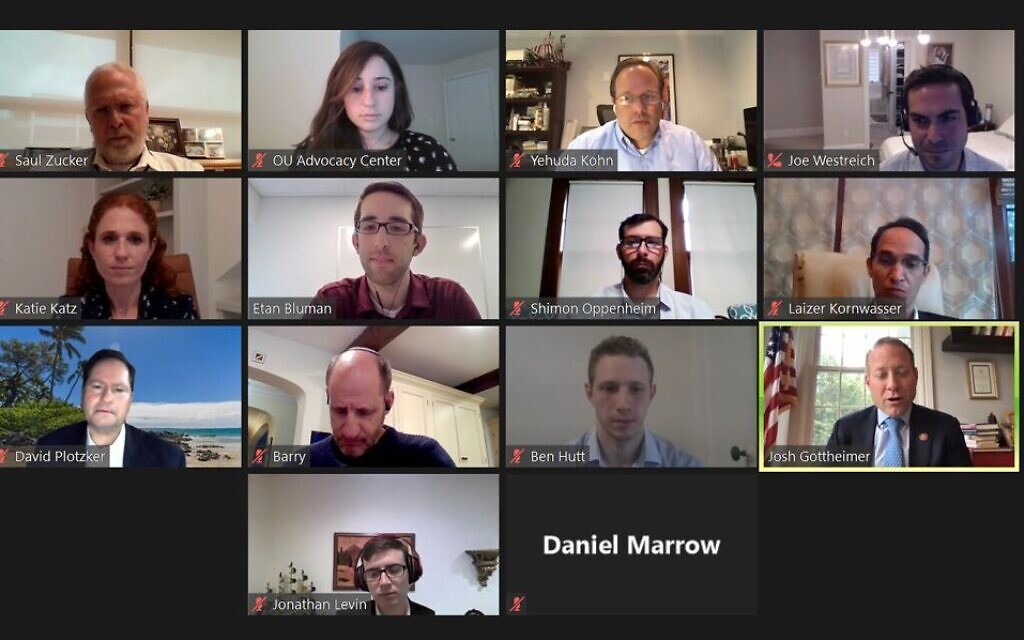 JTA – The Orthodox Union group is holding meetings between members of Congress and Orthodox Jewish voters alarmed by anti-Semitic incidents since the conflict between Israel and Hamas in the Gaza Strip last month, and what they see as a failure of Congress to support Israel.

“Many members of Congress did not defend the right of Israel, as a sovereign nation, to act in self-defense,” read a page on the website of the coordination group which facilitates the meetings. between voters and their legislators. “Moreover, as the battle between Israel and Hamas rages on, we have seen a shocking upsurge in violent attacks against American Jews. Too many elected officials were either painfully complacent or very slow to denounce these anti-Jewish attacks. “

According to the Orthodox Union office in Washington, meetings are continuing until next week. So far, 87 voters have met with staff from 18 parliamentarians from both parties in Alabama, Arizona, California, New Jersey and New York.

Receive our daily edition for free by email so you don’t miss out on the best of news Free registration!

These meetings are unusual. In general, meetings dealing with matters of general interest bring together staff from the offices of legislators and, often, representatives of constituency groups. Meetings of the operational unit bring together grassroots constituents and, in most cases, legislators themselves. Most of the meetings took place via Zoom, but at least one meeting took place in person.

During and after last month’s conflict, a number of progressives in the Democratic Party held Israel responsible for the hostilities and called for cuts to Israel’s defense aid. Republicans and many other Democrats have stood up for Israel and said aid to the country should not be changed. Some have advocated new aid to substitute funds spent on intercepting missiles during the conflict to counter rockets that Hamas fired at Israel.

See also  Surprise for retirees abroad: what changes on the Imu

“Several members of the Orthodox Union community have expressed to representatives their concerns about the increasingly hostile attitude towards Israel of the progressive wing of the Democratic Party,” said Lindsay Barsky, director of affairs of the Democratic Party. Orthodox Union Congress. She said most of the meetings elicited sympathetic responses.

“Most representatives responded by saying they had the same concern. The Democratic representatives have been firm in their commitment to continue to defend Israel’s right to defend itself against Hamas, backed by Iran, ”Ms. Barsky said. “They also told members of the community that while these voices are strong, they are actually very few, explaining that most members of the Democratic parliamentary group are pro-Israel. “

Voters also raised fears of anti-Semitic attacks and called for increased federal funding for security protections for nonprofits and places of worship. Maine-et-Loire: a video on Youtube to discover the history and heritage of Segréen 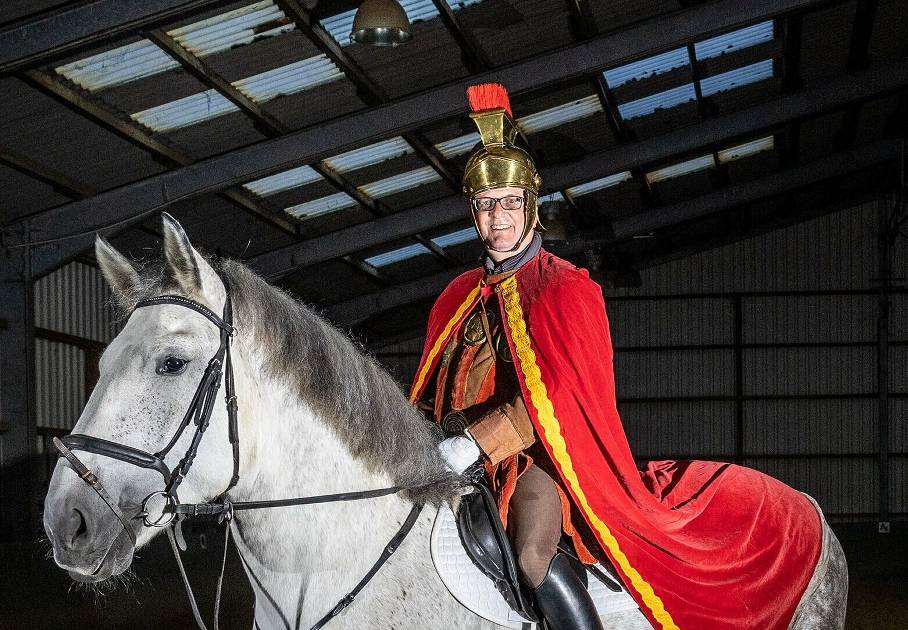 Krefeld Udo Sparla – a St. Martin in constant use 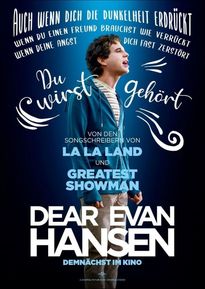 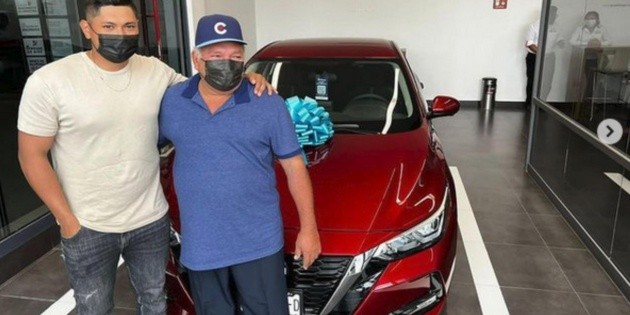 MLB: Mexican pitcher gives spectacular gift to his father after debuting in the Major Leagues Minister of Health: PCR Test Prices in Indonesia are among the Cheapest