Ottawa City Council on Tuesday passed an agreement with the Nell’s Woodland Foundation that is similar to the agreement the city has with Dayton Bluffs Preserve.

Mayor Dan Aussem said the deal leaves Nell’s Woodland Foundation responsible for cleaning and maintaining its 56-acre nature preserve at 2301 Columbus St., but the city can clean up the trees.

The agreement also calls for the city to reimburse Nell’s Woodland Foundation $470,000 for a road project that needed to be completed before the foundation could begin construction of the 12,420-square-foot facility at 2301 Columbus St.

“They invest about $10 million and usually when a developer comes in and invests that kind of money, the city provides some type of payment,” Aussem said. “We didn’t have the money at the time to build the road and the owner asked if he could build it and we could pay him back.”

Aussem said Nell’s Woodland is the answer for a section of road beyond the gate.

Nell’s Woodland Foundation now has a large building on the property that will house programs and resources supporting stewardship in the areas of ecology, wellness and the arts.

Aussem said the initial investment in the project was to be around $10 million, but the owners have indicated in conversations that it went well beyond that amount.

The foundation’s site, nellswoodland.com, still lists an unconfirmed event coming to the property in 2022 but other than that, an official opening date is not known. Aussem said he expects residents to be able to visit and explore the area soon. 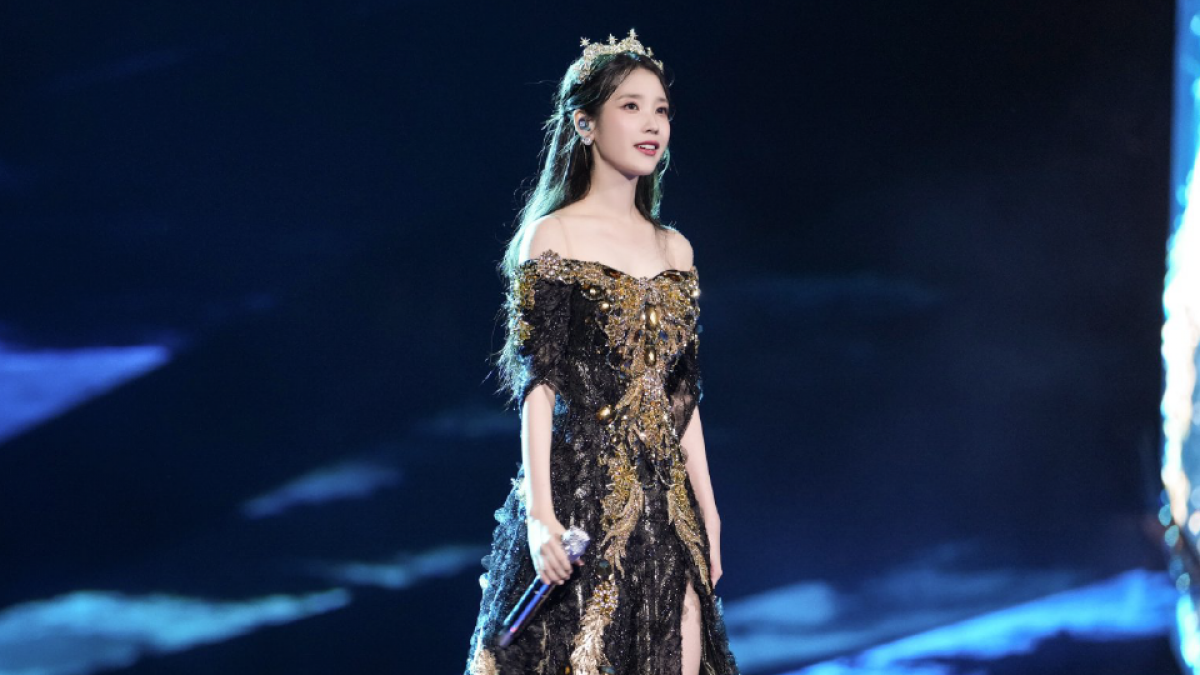 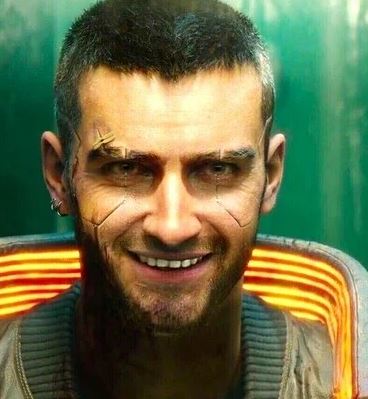 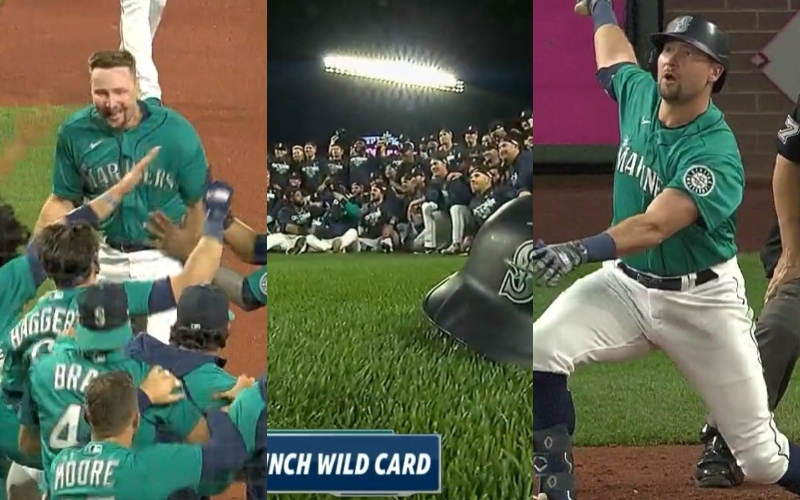 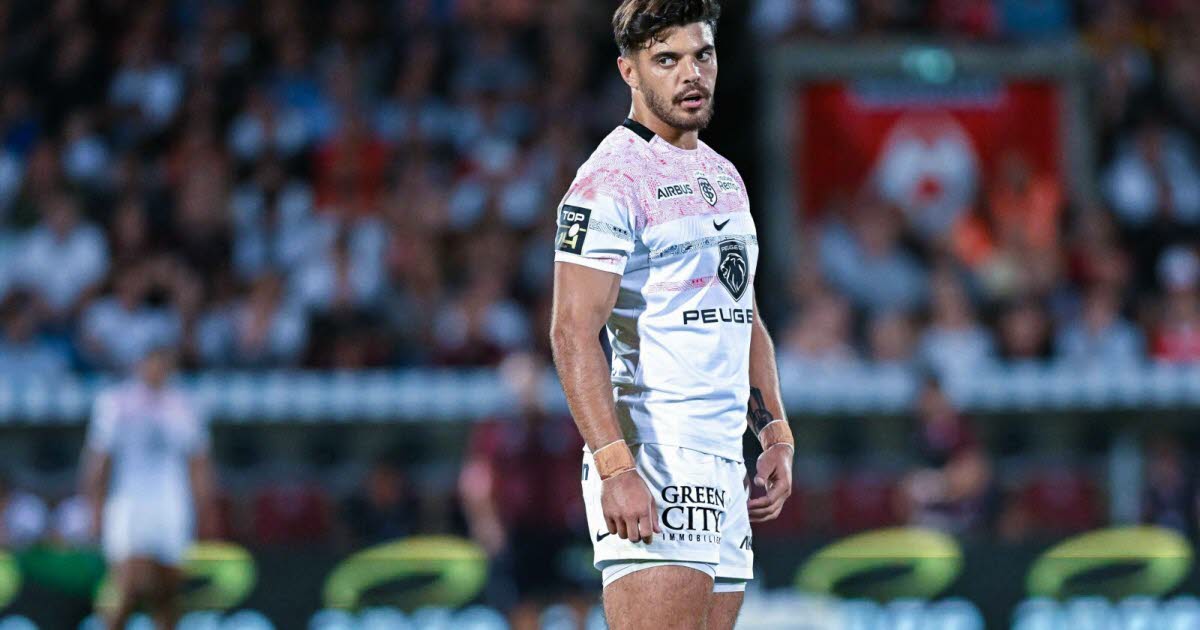