On the verge of death remains a 21-year-old girl with a disability, after receiving severe blows apparently by members of her own family. According to the complaint, the victim was also sexually abused.

A disabled young woman remains in an Intensive Care Unit of the Magdalena Clinic in Barrancabermeja who was brutally beaten in various parts of her body and apparently also sexually accessed.

The aberrant case was recorded in the village of El Canelo in the municipality of Sabana de Torres, where the victim lived with her elderly grandmother, her cousin, an aunt and her husband. The young woman, before being admitted to the ICU, managed to tell another family member what had happened.

“Since I didn’t want to carry the firewood, she sent me to fetch water where I always take a bath and I ‘shit’ there and that’s why he hit me hard and yelled at me, I don’t want to live there with them,” the young woman is heard say in a video that it was recorded in the facilities of the clinic where she remains confined.

According to the young woman’s aunt, her other sister, along with her son, would be responsible for brutally beating her and keeping her tied up by the hands and feet, “my sister had to go to Bucaramanga, before leaving she gave her a batch and left her under the care of my nephew and that’s when he sent her to fetch firewood and since she didn’t pay attention, he hit her, told me that he had kicked her, punched her, he burst her; She realized that she had her hands and feet tied because you could see her marks, ”said the relative.

A kick to the abdomen would have been the detonating blow so that the health of the abuse victim is complicated, “the blow was so brutal that the doctors said it was not normal and they assessed it, the surgeon checked it and said it was bursting from the blow that they had hit her, she is intubated in the ICU, ”he said.

To the serious cycle of violence, it is also added that the young woman was apparently sexually accessed about nine years ago and despite the complaints, no action was taken. And the worst thing is that the alleged aggressor, who would be the husband of his aunt, continued to have contact with the young woman.

In the case, the Space for Human Rights Workers rejected institutional negligence by not being guarantors of the young woman’s rights, “There is a history of a complaint against one of the aggressors for sexual abuse when the victim was a girl from 13 years, a situation that exacerbates the risk conditions in which the victim lives, in addition to evidencing institutional negligence, they were not guarantors of her rights, leaving the young woman with impunity and coexistence with the alleged abuser, “reads in the release. 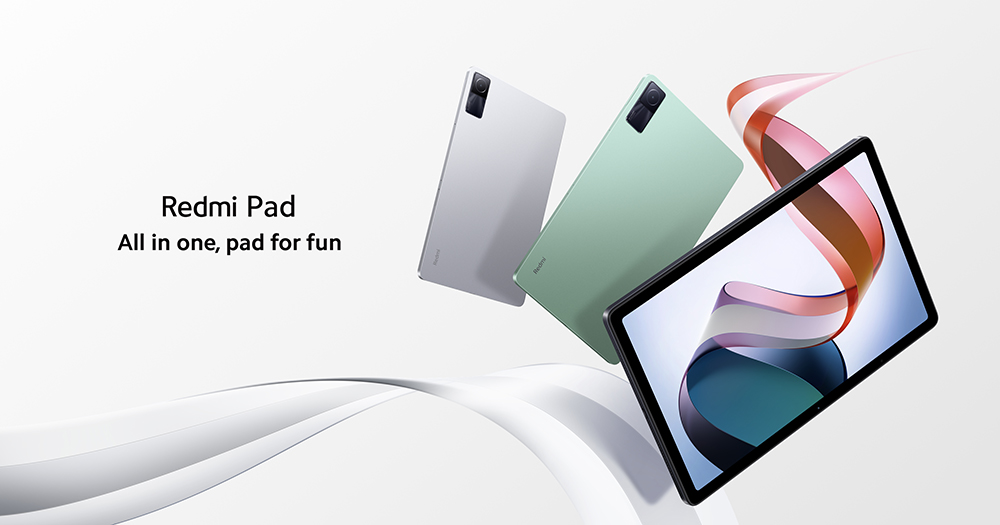 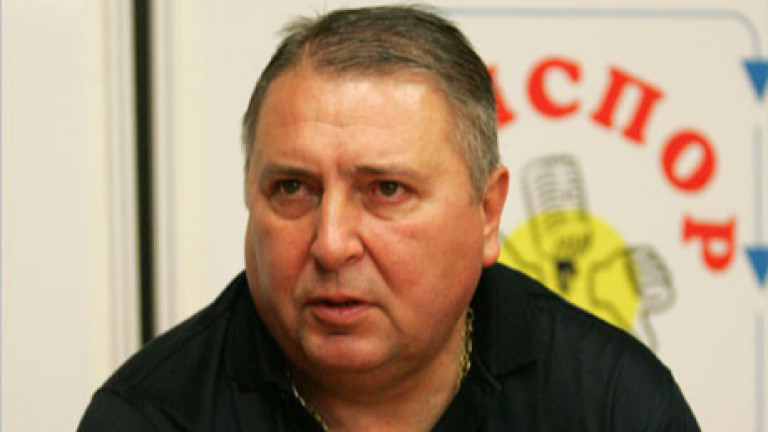 Legend got mad at Levski for missing a birthday 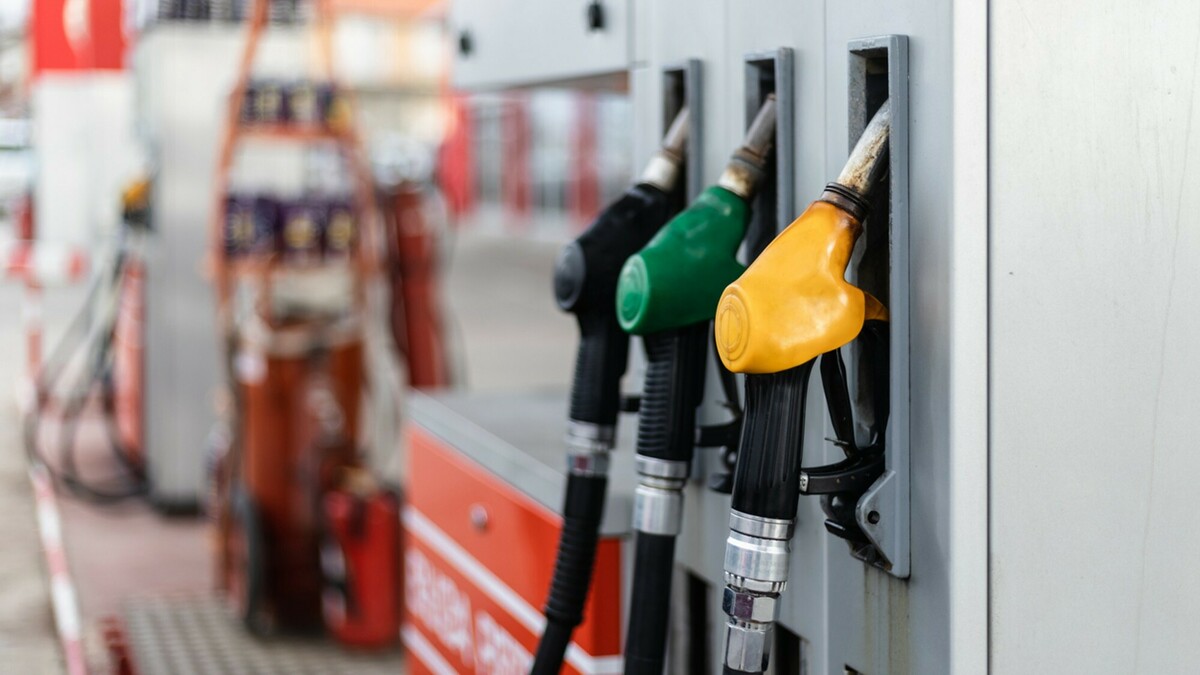 Gasoline shortage: 4h30 wait to refuel in the North | News

How to combine the storage and the work plan in the kitchen? 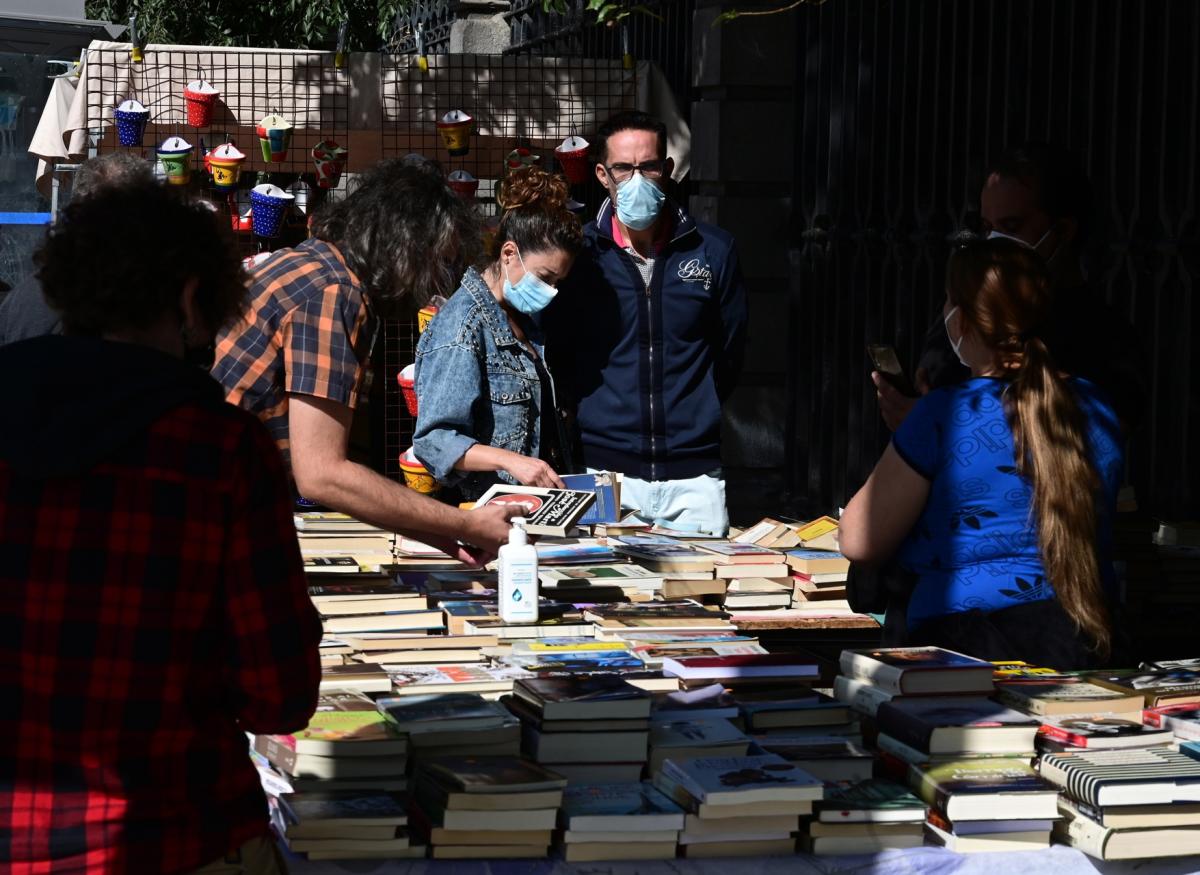