Outrage over this WhatsApp message from a hotelier to a waiter 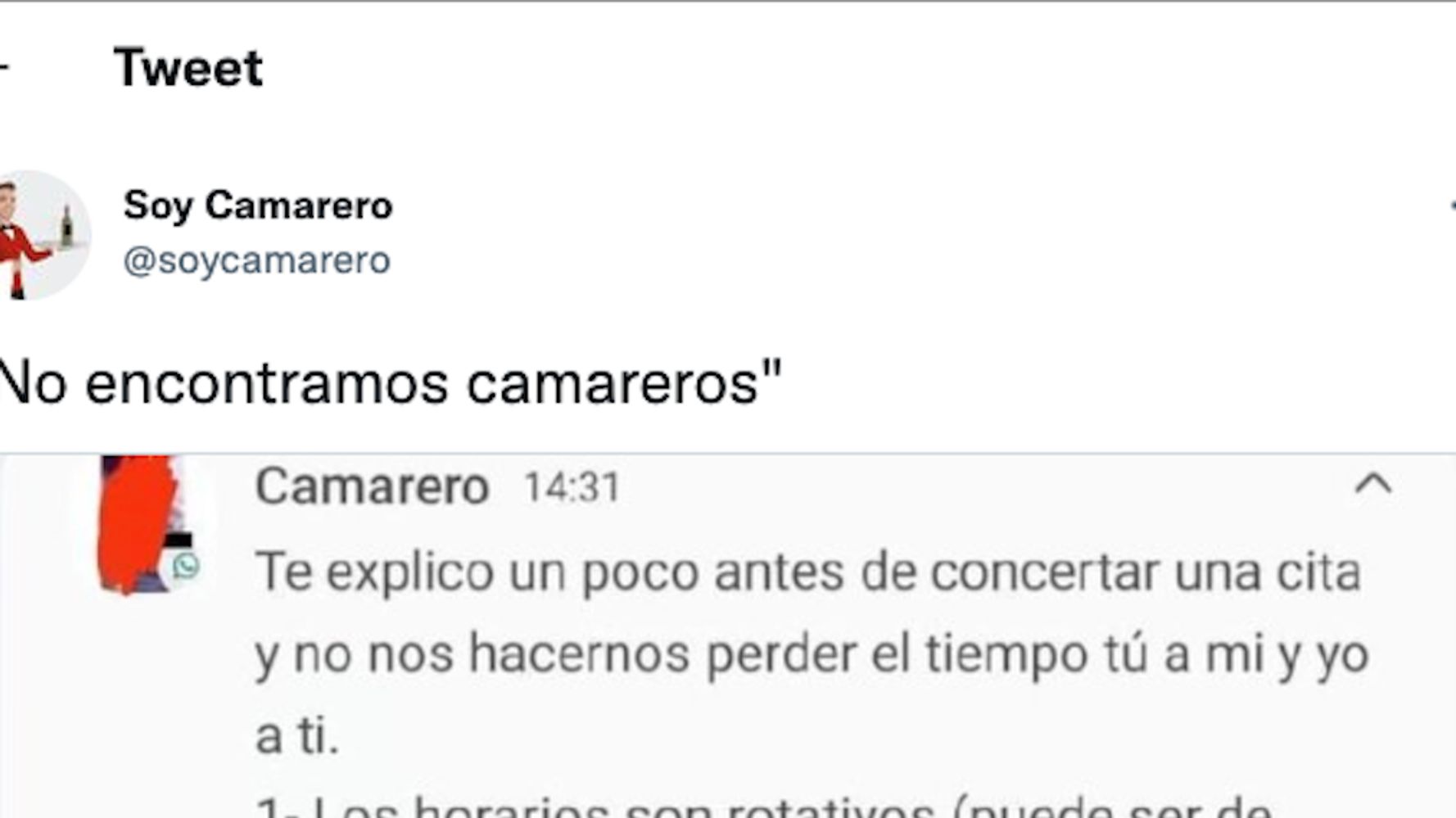 One of the debates of the moment, at the gates of the months of July and August, is why hoteliers (or at least some) are having difficulty finding waiters for the high season.

Many employers say that it is simply that people are no longer willing to work on weekends, as is required in the hospitality industry. Meanwhile, the workers argue that the working conditions are completely terrible.

The Twitter account @soycamarero shows signs of the latter almost daily. The last one, this Thursday, is causing great outrage on the social network.

It is a WhatsApp message that a hotelier has sent to an applicant to work in the business in which he details the conditions of the offer.

The message is resounding from the beginning: “I’ll explain a little before making an appointment and we won’t waste your time, you and me and you”.

“The salary is based on the experience you have and demonstrate, so from the beginning I can tell you that it is between 1,000 and 1,200”, he concludes.

@soycamarero has uploaded the message along with some ironic words: “We can’t find waiters”.

That tweet has provoked a wave of indignation and has motivated the response of the CCOO union, which has written: “We must demand that the employers unblock the negotiation of the labor agreements. #hostelry to reverse these situations.

“It is not that there are no waiters, what there is no longer is the desire to work in precarious conditions,” he pointed out.

These are other responses that the message has generated:

Employers must be required to unblock the negotiation of labor agreements #hostelry to reverse these situations. It is not that there are no waiters, what there is no longer is the desire to work in precarious conditions.

No, neither contract nor anything. That whoever breaks the law, sanction. And stop the media from saying that there are no people to work, that there are many entrepreneurs who do not comply with the law

This happens in 90% of the places and people know it. In fact, the waiters know it too and we still go. The only solution is for this to be dealt with in Congress.

I guess the contracts they make are for 8 hours. Full time. With the salary stipulated in the contract of € 1,000 (minimum salary). If the workers limit themselves to complying with the contracts, the abuses stop. Overtime is voluntary and paid.

that when we received an offer like that in which the telephone number of the premises or the employer came out without responding or anything, go straight to the labor inspection and say “look at the offer they just made me” and then let them be the ones to call the businessman

Give names of the premises and that does not go or God. And if you can, report it.
As soon as 3 scoundrels close, the others get scared.
Otherwise, this is worthless and could be taken as fake, which I don’t think it is, I’m sure the market has been like this for many years.

The media look for 1,000 excuses for the lack of waiters, when the reality is this, that there are none because people are tired of being on the verge of slavery.

They don’t realize that 40 hours a week is already full time, right? 🤦🤦🤦
I have worked years ago in a bar that had very well organized schedules, covering the hours with more staff… and they paid more than €800 for a half day and also with overtime…

What I like the most is that they will pay you based on the experience you have and demonstrate. But it is something completely subjective, it would be necessary to see how many earn 1200 at the end of the month and if it is not a fluctuating salary.
Another thing I would like to know is what happens with tips.

There are many poorly paid jobs with lousy hours. Now, the plus of having to put up with impertinence, rudeness and despotism you take it from the street. My respects ☝🏻

“We don’t find waiters” who let themselves be exploited.

60 hours a week below the legal one, without night hours and of course, without mentioning the subject of the contract.

This kind of business is better off gone. If you cannot sustain legality without having benefits, it is not profitable and that’s it.

After opening its first restaurant in 2009 in Surrey (United Kingdom), this foundation has expanded its network of establishments to reach four locations. Created by Alberto Crisci, The Clink initiative aims to train inmates before they are released by helping them find employment after serving their sentence.

“This is a fabulous project that provides hope, ambition and a second chance. The three of us thoroughly enjoyed the experience. The food was delicious and served with great taste and class,” writes TripAvisor user Spursbird. To which Jon_Whycer adds: “The food, prepared by the prisoners, was spectacular and of the highest quality. The service is unbeatable, also provided by members of the inmate community, who are very friendly and attentive. A project that is certainly worth it.” worth supporting.”

The chef Tara Bouis and her partner, Alexander, a mechanical engineer, dropped everything to create this food truck water in the British Virgin Islands, more specifically in the island of Saint James. The menu is tailored to diners and fresh local produce is always used, including gluten-free options.

“Who would have guessed you can order pizza from a boat? We were staying at the Ritz Carlton and I realized Pizza Pi was the #1 restaurant on St. Thomas, so we decided to give it a try. It was delivered to me right on the beach (a just a few steps from our room),” says user Barry T.

The Rock restaurant is exactly what its name says: a restaurant on a rock facing Michanvi Ringwe beach on the southeast coast of Zanzibar, Tanzania. It is quite small, but if you are lucky enough to get a table, you can enjoy unforgettable views of the sea and the coast. It was originally a fisherman’s stall and is now specialized in fish and shellfish. The Rock is accessible on foot at low tide hours and boats are required on high tide days.

“The enclave is unique. The food is very good and although the restaurant inside is simple, the experience of walking through the low tide or by boat when it is high gives it originality. And from the windows you can see the different types of blue that the lagoon offers. It has a pleasant terrace where you can finish the meal with a cocktail,” writes Beatriz P.

Users of this Japanese restaurant located in the New York neighborhood of Tribeca describe it as a place where entertainment prevails. “It’s a basement restaurant set in a ninja village,” says Villanu, who describes the food as exquisite.

This establishment is famous because it serves free food to those over 150 kilos and its motto is “fighting against anorexia since 2005”. It holds the Guinness record for having the most caloric hamburger: 9,900 calories.

“It’s a typical dining room of the place, the funny thing is that it simulates a hospital for people with eating problems, they put you in sick gowns and the waitresses are all dressed as nurses, the funny thing is that if you don’t finish your plate you have a punishment. It is highly recommended to have a fun time and eat very delicious hamburgers. Excellent attention, “writes Adriana L.

Located in the facilities of the Bollate prison in Milan (Italy), it began as a new and innovative way to rehabilitate prisoners. This establishment, which is open to the public for lunch and dinner, gives inmates the opportunity to train in the culinary arts, both in the kitchen and in the dining room, thus preparing them for reintegration into society and the competitive job market.

“The initiative is indeed commendable and the restaurant is certainly worth a visit, if only to support the project. The service is efficient and the staff is very attentive,” says user atram93. 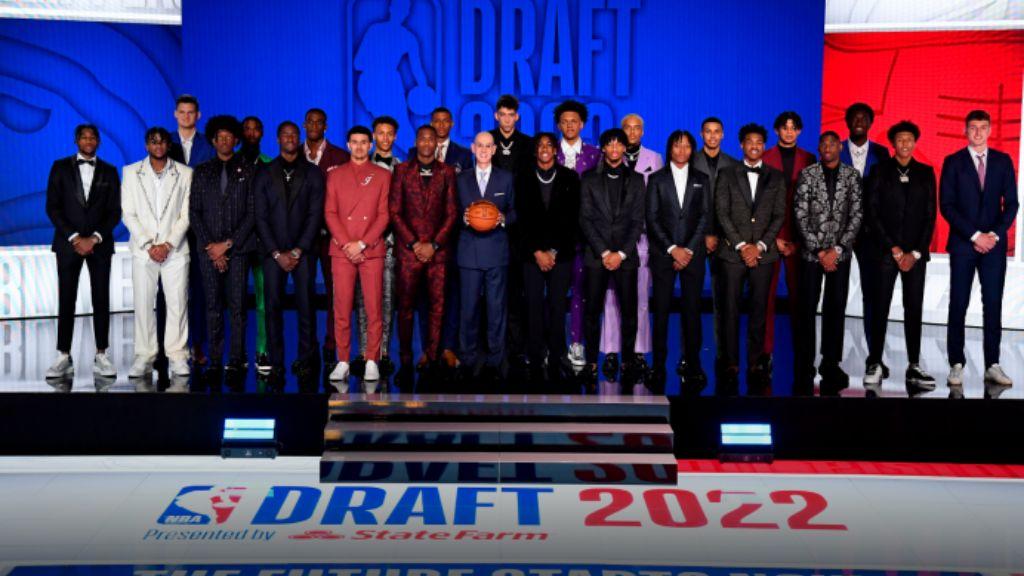 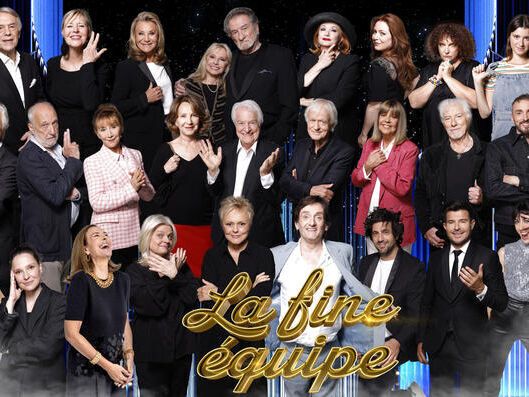 The fine team: which celebrities are participating in this new show?

The Capital | Welcome To The Best Browser For Gamers 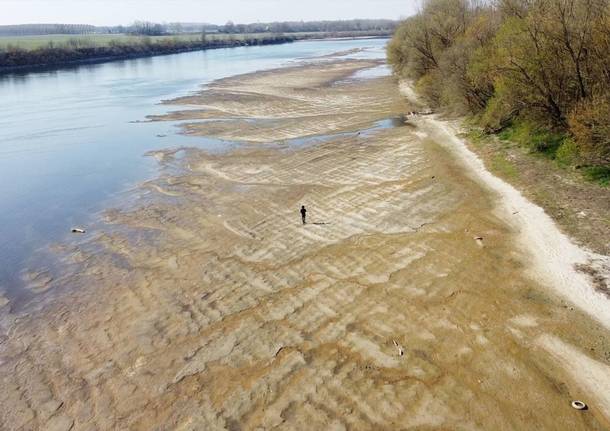 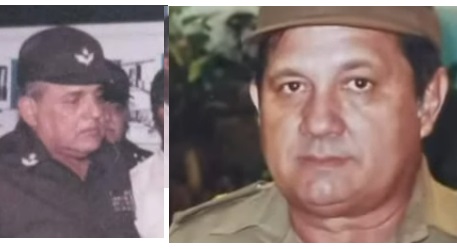 Two brigadier generals die in less than 24 hours in Havana