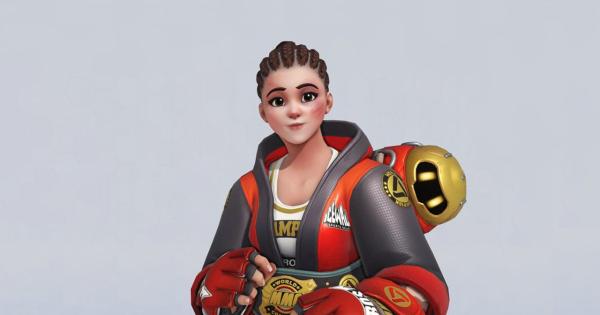 Since even before its launch in 2016, Overwatch it has been the subject of criticism and controversy. Now, a new debate has originated in social networks and the protagonist is the latest Mei skin that debuted in the popular Blizzard multiplayer.

On April 28, Blizzard revealed and released the MM-Mei skin, which dresses Mei in an outfit inspired by mixed martial arts. In this way, it is possible to see the Chinese heroine wearing gloves, a boxing robe and a champion’s belt. However, the braids, one of the most characteristic elements of the new legendary look, were the subject of criticism on social networks.

Find out: Jeff Kaplan, director of Overwatch, confirms his departure from Blizzard

According to some players, the braids that Mei uses is one more example of cultural appropriation. This is due to the fact that this type of hairstyle is generally associated with the African-American community.

In the original post, we can read comments from people asking Blizzard to remove the skin from the game, while others just asking to change the hairstyle. At the other extreme, a sector of the community defends the new look and assures that Zhang Weili, a renowned Chinese mixed martial arts fighter, wears braids when fighting.

Who at Blizzard thought it was a good idea to give Mei a hairstyle that her hair texture could never pull off and would have no reason to??? Like clearly the Overwatch team is intentionally trolling Black people, cuz y’all still haven’t learned.

This is loosely based on Zhang Weili. Former Female MMA Straw-weight champion from China. pic.twitter.com/lIFT9bN2tU

How to get the new skin of mei in overwatch?

Despite the controversy, it appears that the skin will remain in the game. Thus, players interested in acquiring it will be able to do so by investing 200 tokens, the currency that is obtained when watching the games of the Overwatch League.

It should be mentioned that the aspect will only be available until next May 11, and it is presumed that after that date it will no longer be available in any way.

In case you missed it: Will Overwatch 2 have a Battle Pass? Its director talks about it

But tell us, what do you think of this controversy? Do you think it is justified? Let us read you in the comments.

Overwatch is available for PC, PlayStation 4 and Xbox One. If you want to read more news about this popular title, you can do so by clicking on the following link. 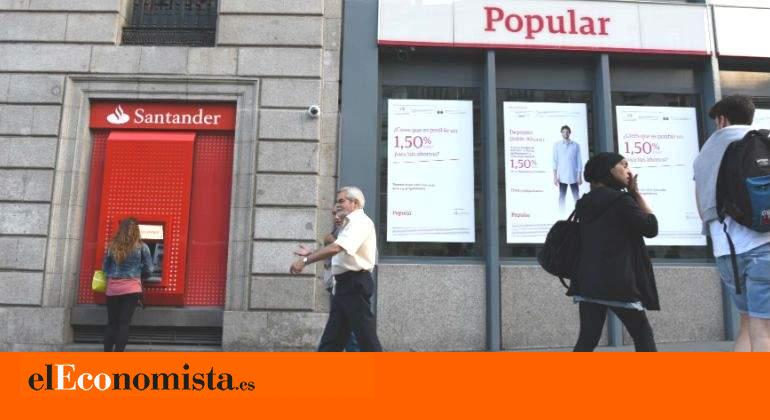 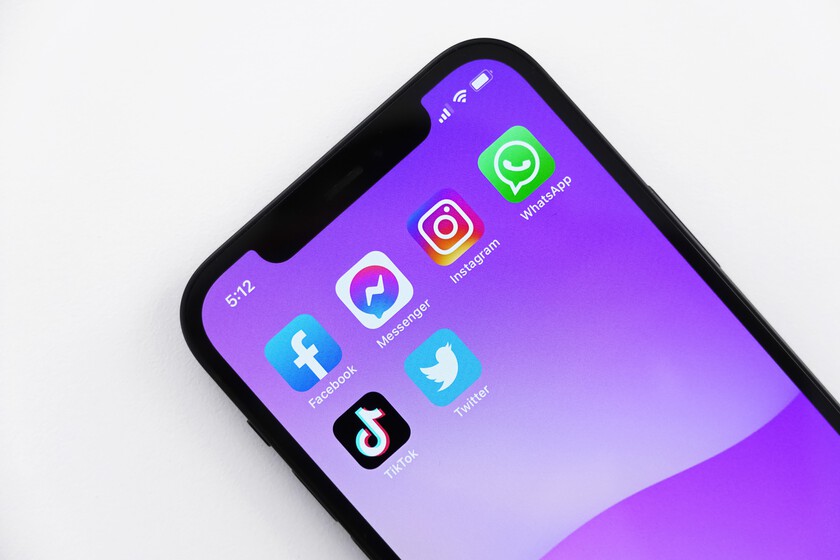 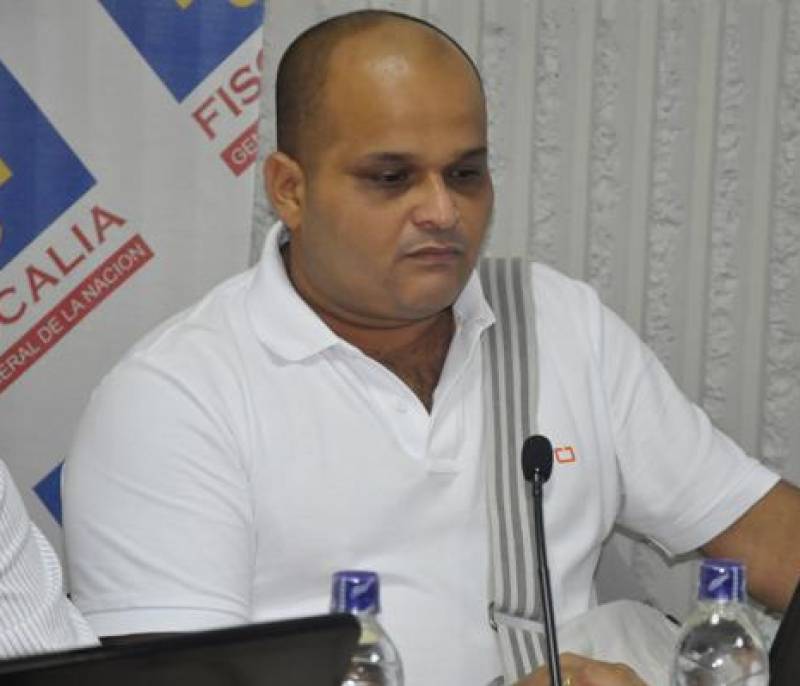 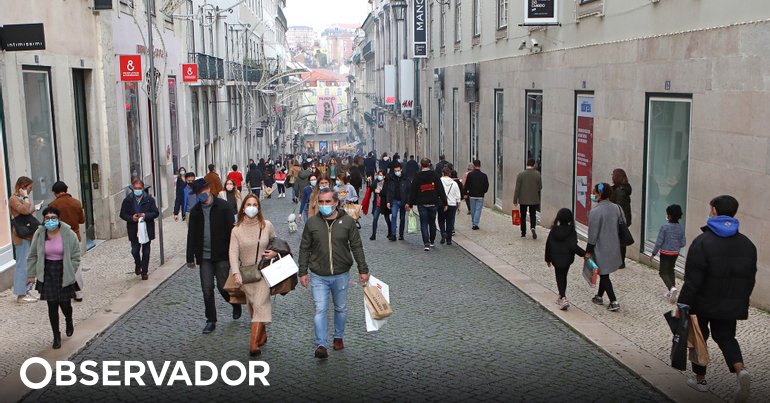