The state of Salzburg wants to sell housing loans to banks. This would mean that the loans from Salzburg house builders and tenants would go into the hands of private banks. Strong criticism of the ÖVP’s sales plans comes from the opposition.

ÖVP finance officer Christian Stöckl wants to sell off residential loans from the state of Salzburg – that is, loans from home builders and tenants – to banks for quick money. Again, because the state government made its first attempt to sell off the home loan as early as 2014. At that time, ÖVP governor Wilfried Haslauer still argued that a sale was not possible due to too many open and uncertain legal questions.

Now the country urgently needs money again: The Corona crisis has emptied the state coffers, expensive projects such as the S-Link urban regional railway or the planned state service center have to be financed. If Stöckl has his way, the Salzburg house builders and tenants should serve with their housing loans.

From the SPÖ, FPÖ and the Chamber of Labor, there is strong criticism of the ÖVP’s sell-off plans. For the red housing spokesman Roland Meisl, the approach is “typically Stöckl”. “Everything that is not nailed down is sold. He already did that as Mayor of Hallein. “

For Meisl it is clear: “The housing loans are the family silver of Salzburg. They must not be sold to banks! “

The State of Salzburg has currently issued housing loans worth two billion euros, which are loans for home builders or housing cooperatives that use them to finance the construction of their houses and apartments. The loans have an interest rate of one to 1.5 percent, which means that 120 million euros flow back to the country every year.

If part of the loan is sold, the country could cash in more than 500 million euros in one fell swoop, says ÖVP finance officer Stöckl. However, the loans would then be gone and the returns to the state coffers would be much lower in the coming years. Due to the interest rate situation, the banks are currently greedy for secure loans such as home loans – the deal for the quick money could work.

ÖVP-affiliated bank could benefit from the loan sale

In the event of a sale, the loans from Salzburg home builders and tenants would go into the hands of profit-oriented banks. SPÖ housing spokesman Roland Meisl: “At the end of the day – you can turn and turn it however you want – it will be a deterioration for the tenants.”

A sale of the housing loan was called off in 2014 due to the threat of deterioration for tenants. The new ÖVP push surprised even the managers of the Salzburg housing cooperatives, whose loans are to be sold to banks. You don’t want to comment on the Stöckl plan for the time being.

According to observers, the Raiffeisen of all places could benefit from the loan sale – the bank is considered to be close to the ÖVP.

Lower Austria loses EUR 2.3 billion with the sale of a loan

Another ÖVP-led federal state has already had bad experiences several times with the sale of state-owned housing loans. Lower Austria sold housing loans on the financial market in 2001, 2007 and 2011 – and made a huge amount of speculation. The sale brought a loss of 2.3 billion euros for which taxpayers had to answer.

See also  Pfaffenhofen: Protection against heavy rain and floods is a question of the wallet - even in the Ilm settlement: homeowners can get elementary insurance 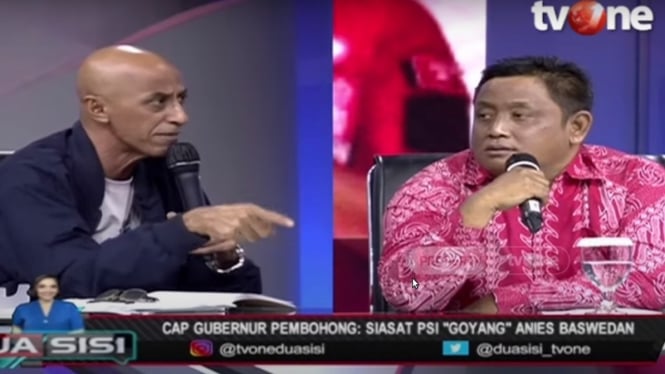