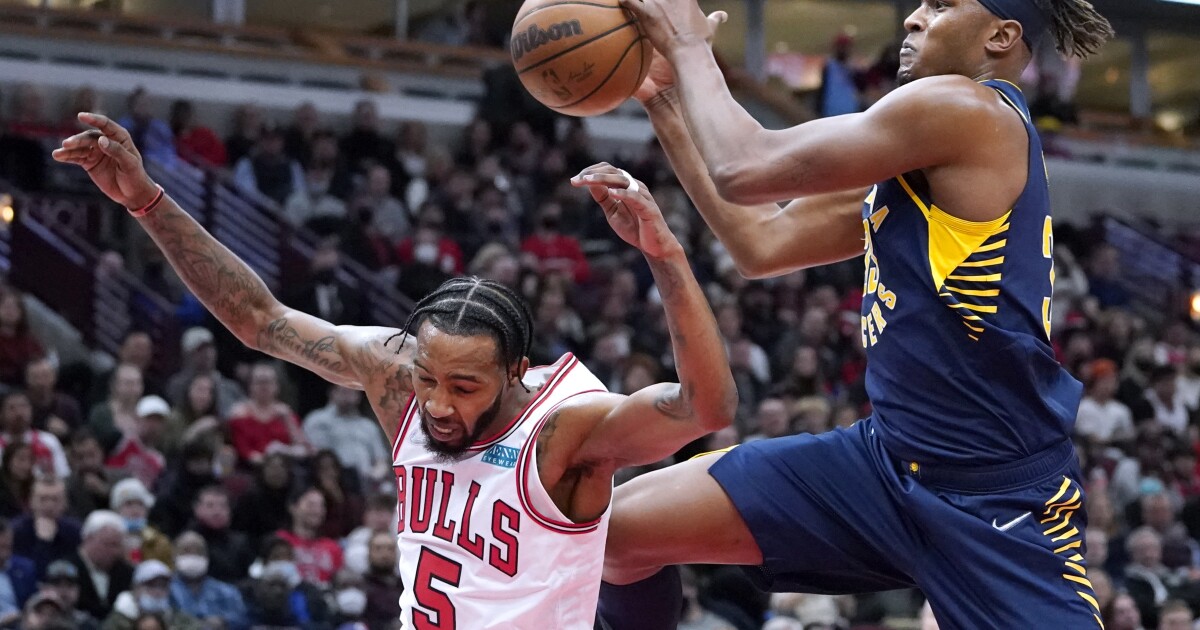 DeMar DeRozan led the Bulls with 18 points, while Zach LaVine scored 17, marking the second time this season that he has been limited to less than 20 points.

It was a game that was tilted to one side for much of the night, with Indiana’s lead reaching 35 points in the fourth quarter. Chicago had some offensive streaks, but finished with 36.5% shooting in the game. The Bulls played with their reserves throughout the last quarter.

The Pacers came out to give it their all offensively, starting the game with a 26-9 run. Justin Holiday and Caris LeVert each scored six points in the first four minutes of the game. 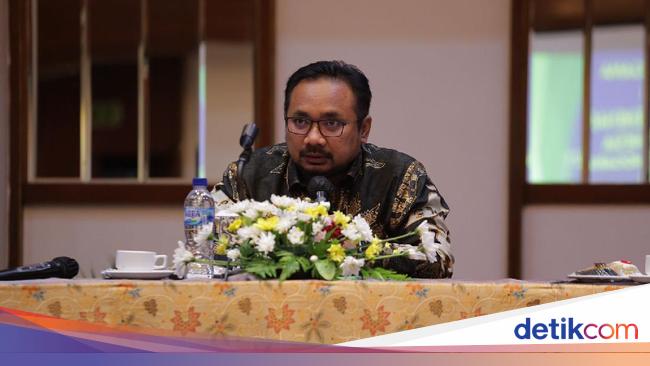 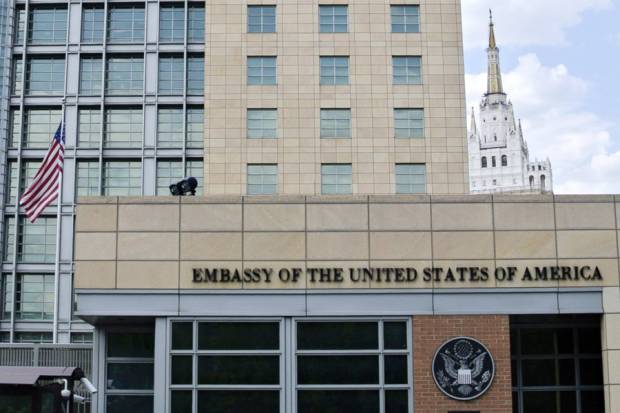 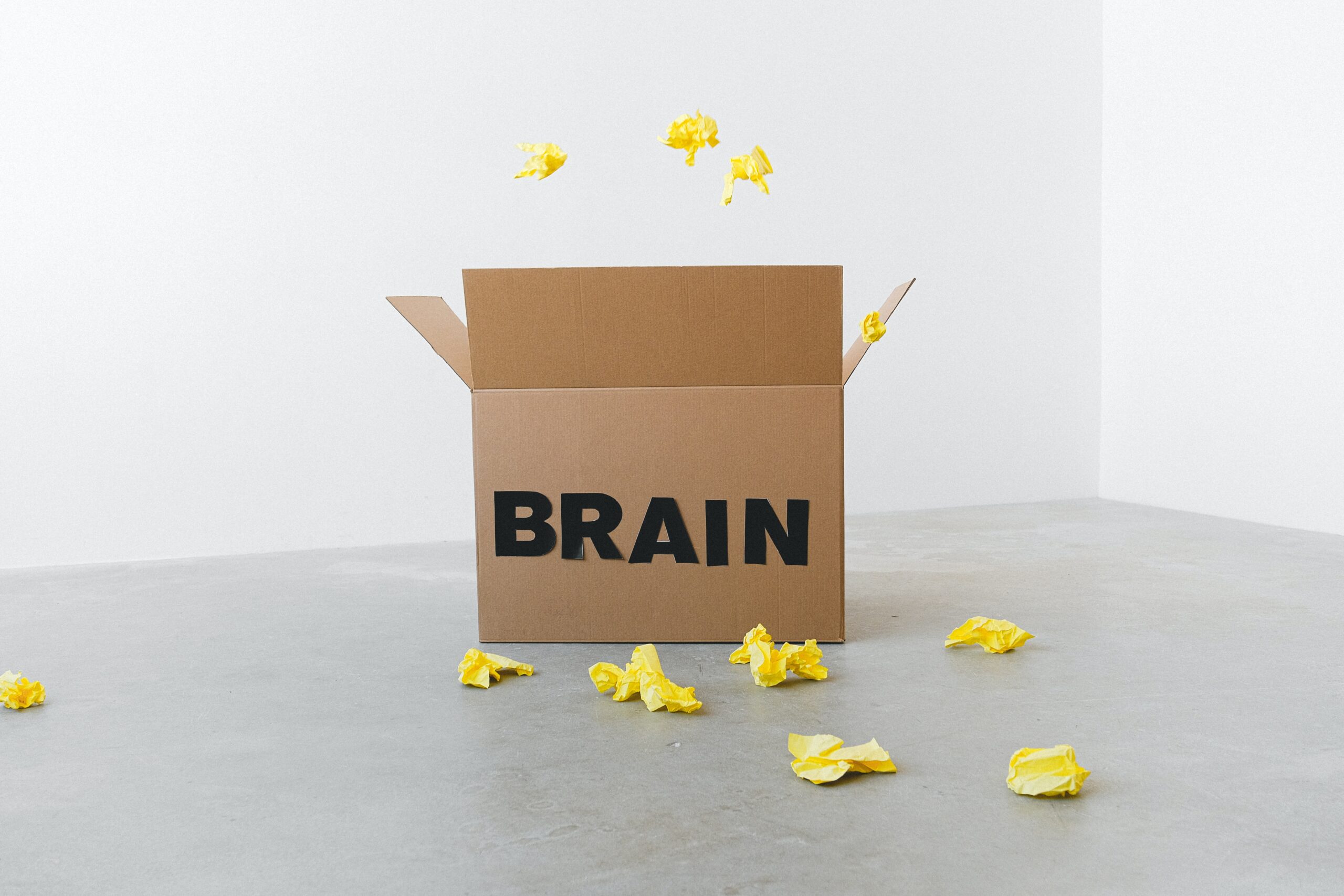 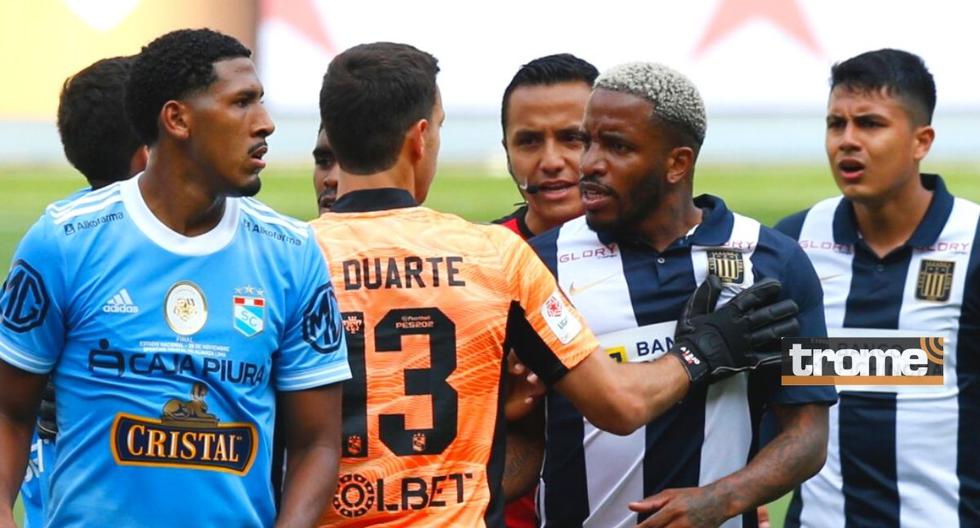 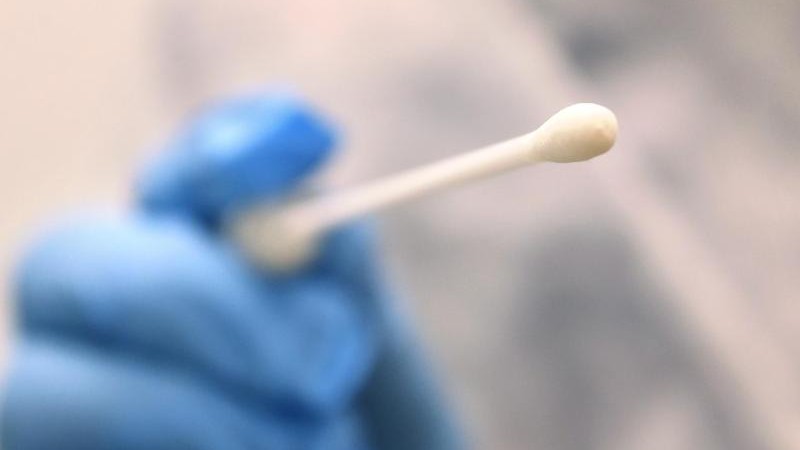