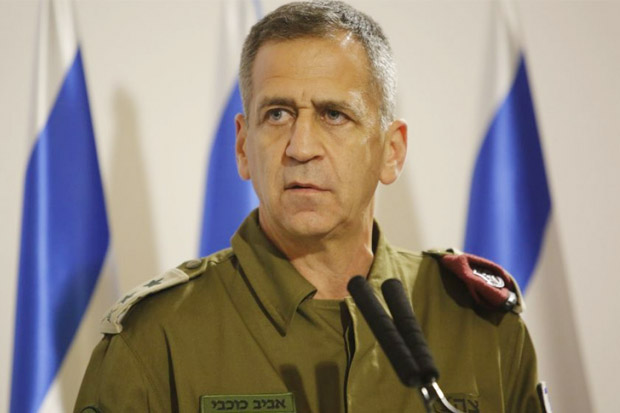 TEL AVIV – Military Commander Israel said it had prepared plans for its troops to attack the city of Jenin in the occupied West Bank. Jenin City is the hometown of the six inmates Palestine who escaped from Gilboa prison.

“Israel has a plan to attack Jenin in the occupied West Bank,” said Israeli military chief Aviv Kochavi after Tel Aviv was embarrassed by the escape of a group of Palestinian prisoners from the high-security prison.

Two of the six Palestinian prisoners are still on the run after escaping from Gilboa prison in northern Israel. All six are from Jenin.

Vowing that the two men would be arrested, Kochavi told Israeli TV that the interrogation of the highest profile of the escaped prisoner, Zakaria al-Zubaidi, had indicated Jenin was their intended destination.

One or both of those still at large could now hide in Jenin, Kochavi said, pushing for the possibility of launching a large-scale military operation in Jenin.

“If the situation escalates, we will launch operations whenever we need to,” he stressed.

“(If) the number of attacks originating from the city of Jenin in general, or the refugee camps in particular increases, it may be unavoidable to launch attacks,” he said. Al Araby, Friday (17/9/2021). 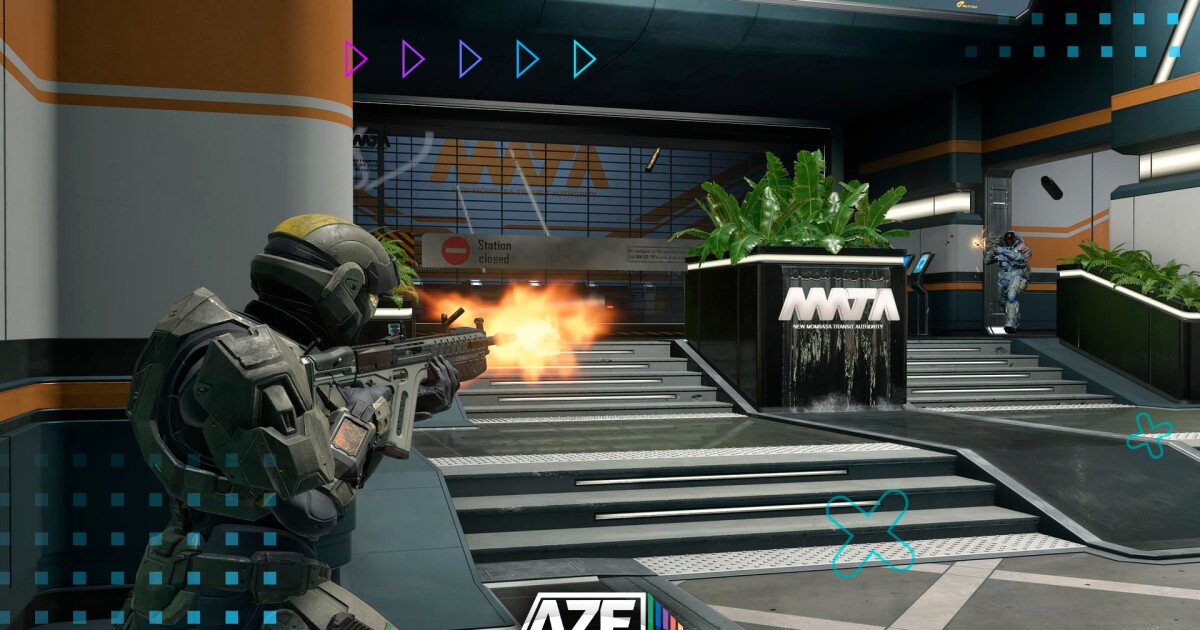 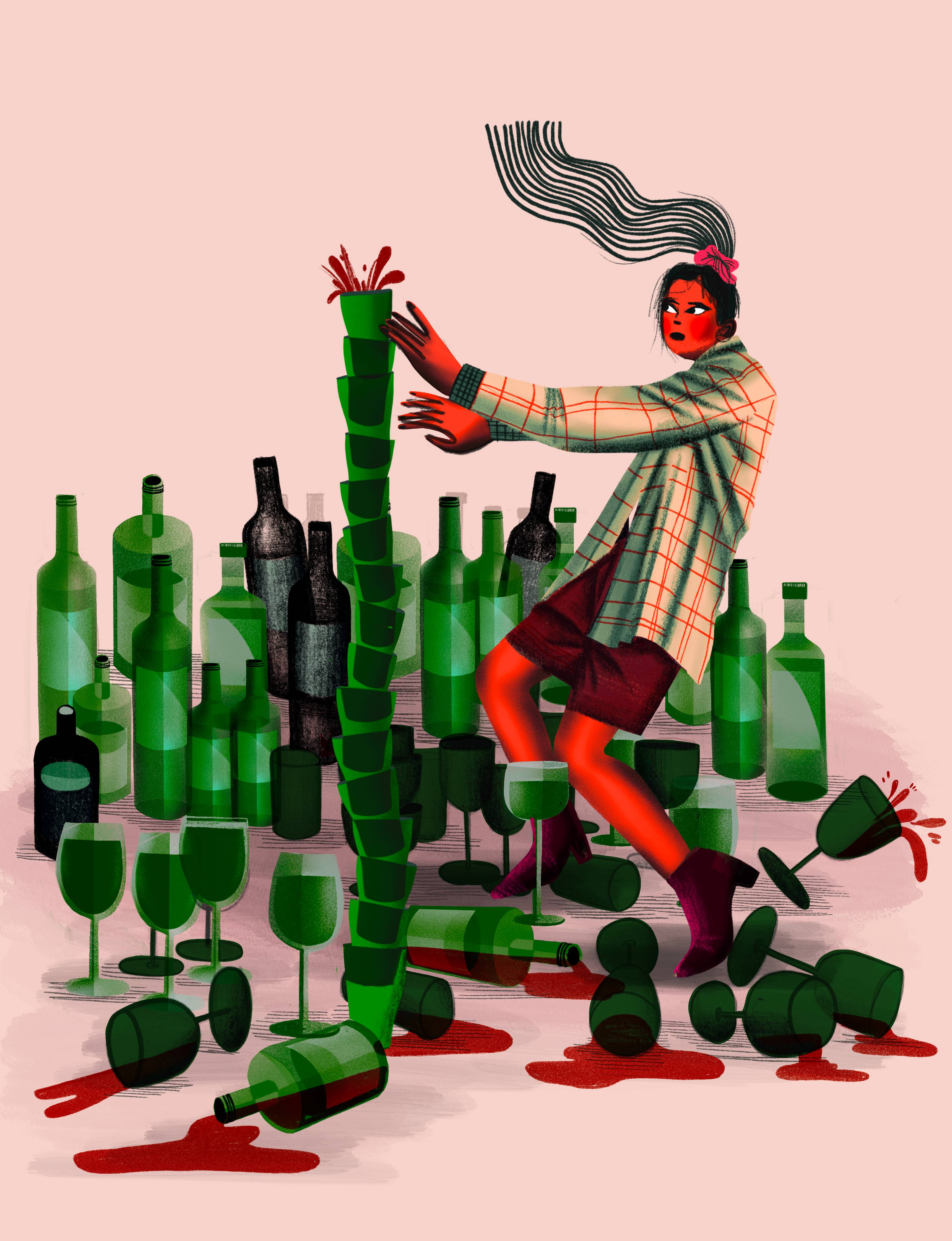