passion for music, teaching and Masonry 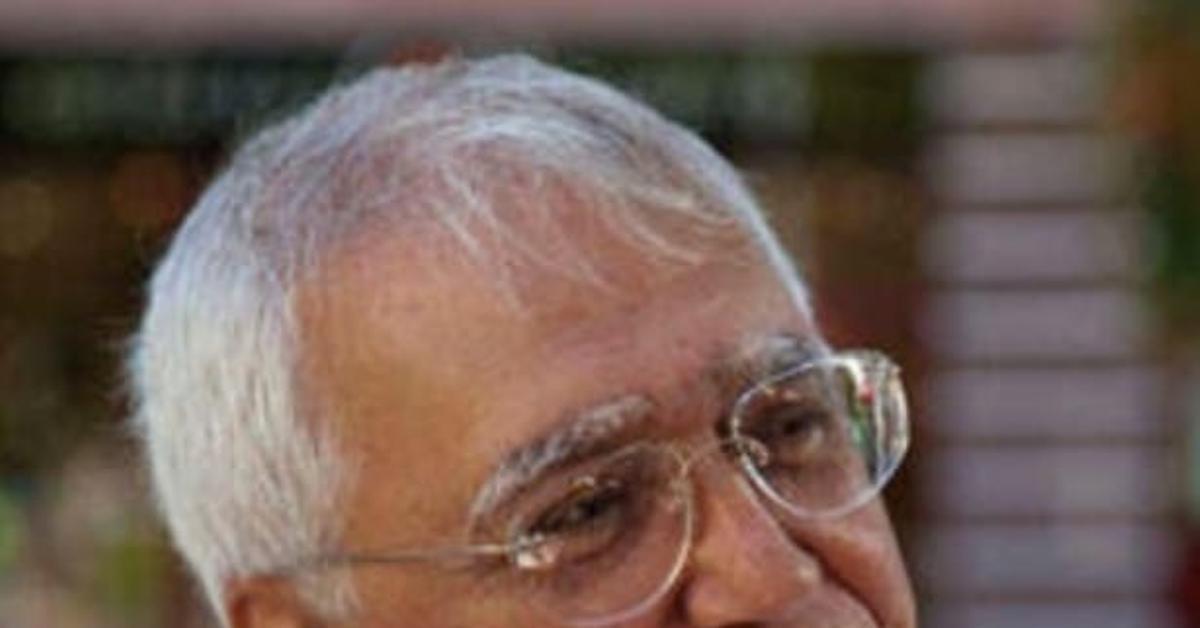 Luis Pérez Martín, known as Luis Málaga, was born in Santa Cruz de La Palma on September 30, 1945. He studied at the Institute of Middle Education in his hometown, a training that combines with learning an innate passion: music. First in the Santa Cecilia Band, directed by the unforgettable Felipe López, and later, entering the Superior Conservatory of Music of Tenerife.

In San Cristóbal de La Laguna, Tenerife, he studied Philosophy and Letters and graduated in Philology. In 1978 he returned to his beloved island of La Palma and took office as head of studies, together with the remembered Ramón Ramos, in his old Institute, today called Alonso Perez Diaz.

In 1986 he achieved, by competitive examination of merits, a position as Inspector of Education in La Gomera, and later in Tenerife, where he would reside until his sudden and unexpected death.

Apart from his work in the area of ​​Education in the Archipelago, developing a long and fruitful professional life especially in the three islands to which he was especially linked, La Palma, La Gomera and Tenerife, Luis will also participate, as it could not be otherwise, in the municipal music band of La Laguna, in that of Santa Cruz de Tenerife and in its Symphony Orchestra, as well as in that of Las Palmas de Gran Canaria.

But Luis Málaga He also had two additional passions to which he dedicated himself body and soul, more if possible: healing with the laying on of hands and Reiki but, fundamentally and especially, everything related to the fascinating world of Freemasonry.

In Masonry he became practically everything: Venerable Master of several Canarian lodges, among which is his beloved Abora87 of La Palma, the last lodge to which he belonged; He was also a Templar Knight Priest, First Principal of the Holy Royal Arch of Jerusalem, Knight of Malta, Brand Mason …

As his friend Manuel de los Reyes Hernández wrote “… if kindness seeks someone, and generosity wants to accompany them, they will follow the path that leads them to Luis Pérez, to merge in an affectionate embrace of solidarity, while the clarinet sounds with the merry sounds of someone whose main mission is the good, which is the good of others … ” 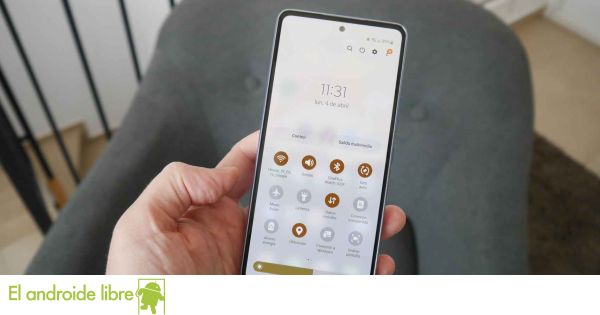 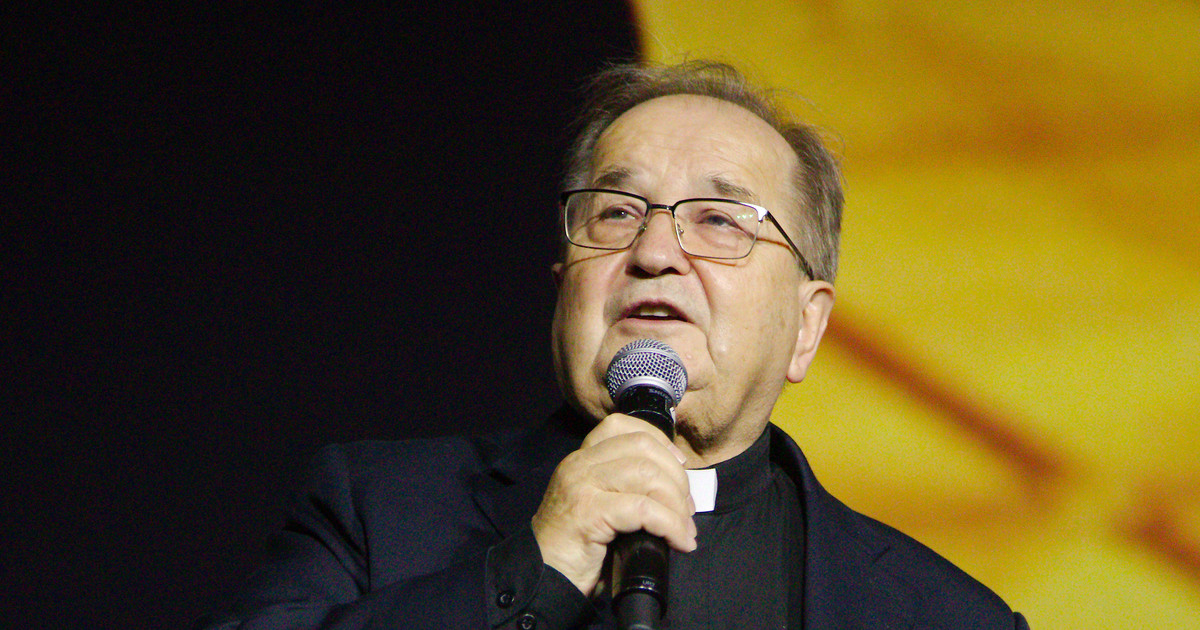 We listened to Radio Maryja. What are they saying about inflation?