In America published patent images of the new crossover Nissan. Judging by the characteristic two-story optics and body profile, we have before us the next-generation Nissan Rogue, that is, the future X-Trail. Earlier, photo spies shared photos of camouflaged prototypes seen on the streets of Las Vegas, but new images open the curtain of mystery over the crossover design, which is expected to premiere later this year. 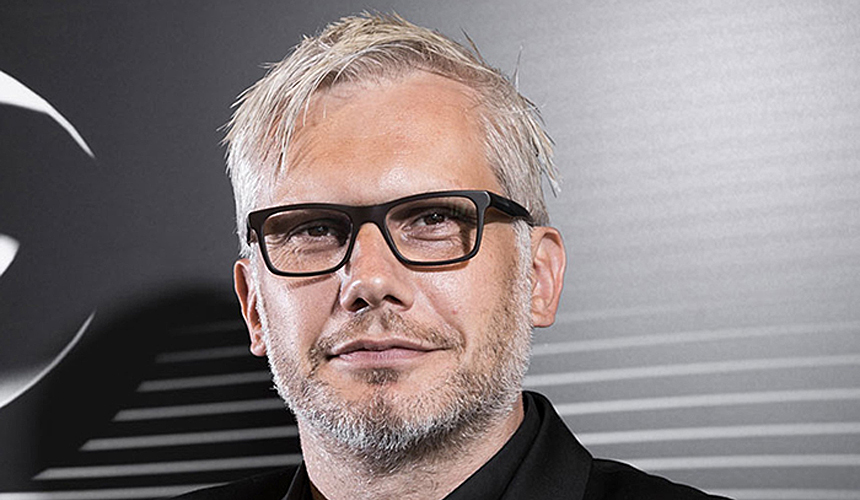 Meanwhile, the new vice president of the European Design Center Nissan in London appointed Briton Matthew Weaver. He will take office on April 1 and will replace Japanese Mamoru Aoki, who retires after 39 years at the company. Matthew Weaver himself joined Nissan 19 years ago, working on the design of Qashqai and Juke crossovers, as well as several Infiniti models. Now he holds the position of design director in the European division.

Following Volkswagen and Audi, the concern also introduced the changed logo. Daimler. The round frame is separated from the rays of the star: such a creative encourages people to “keep their distance” in order to avoid infection with the coronavirus and overcome the pandemic. Of course, all three brands will not use the “viral” logos on cars: they are primarily created for social advertising on social networks. 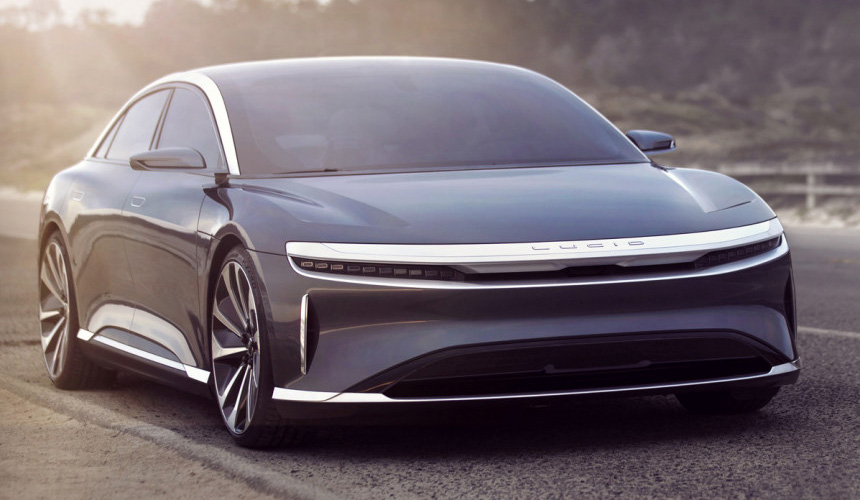 Company Lucid postponed the debut of the production version of the electric 1000-horsepower Air sedan. Initially, the premiere was to be held in April at the New York International Auto Show, however, due to the event being postponed to August, the company decided to postpone the public display of its first production model. Now the company is completing a plant in Arizona. 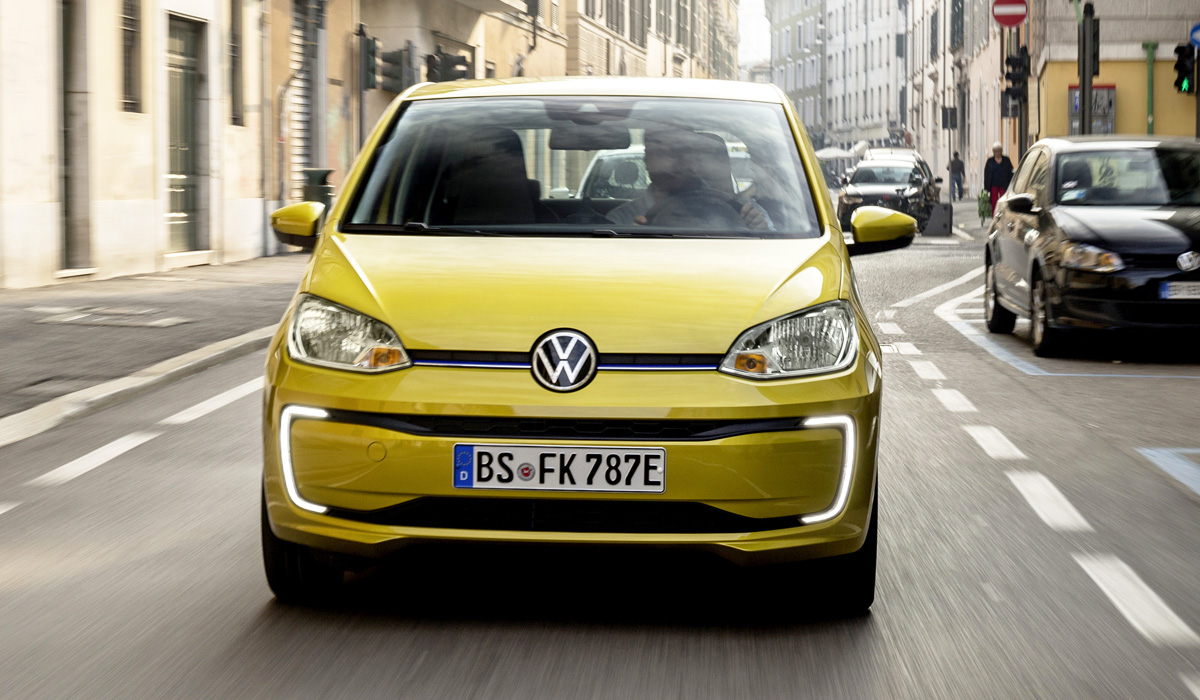 Volkswagen shared an interesting statistics on sales of up! compact hatchbacks, which are available both with traditional internal combustion engines and in the fully electric version. Recently, half of orders in the German market are Volkswagen e-up! with a traction battery with a capacity of 32.3 kWh and an 83-horsepower electric motor. According to the company, the main reason for the increased demand for electric modification is the lower cost of maintaining battery cars compared to their traditional counterparts. 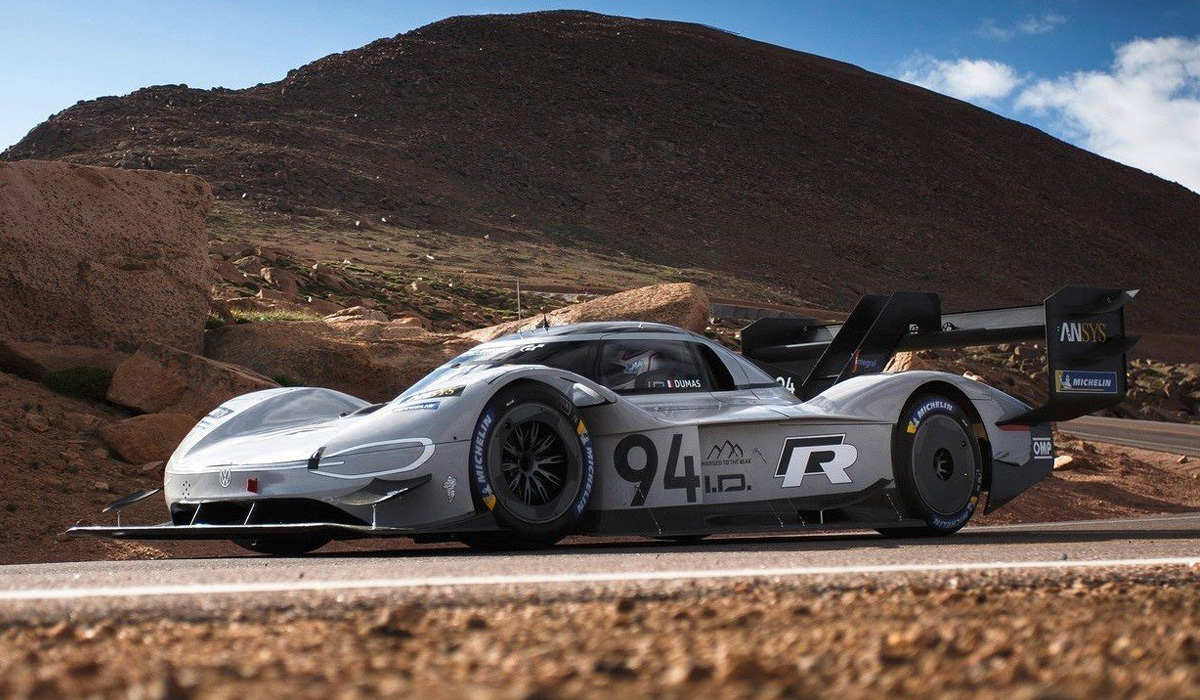 And the American division of the concern Volkswagen applied for registration of the Peak Edition trademark. It is associated with the Pikes Peak International Hill Climb competitions, which take place in the US state of Colorado. In 2018, the electric prototype Volkswagen ID.R (pictured) set a new record for the travel time of the route (7 minutes and 57.148 seconds). It is possible that the name Peak Edition will go to new special versions of production cars. Earlier it also became known that Audi in Europe registered the name R8 Green Hell, referring to the Nurburgring track, which received the nickname “green hell”. 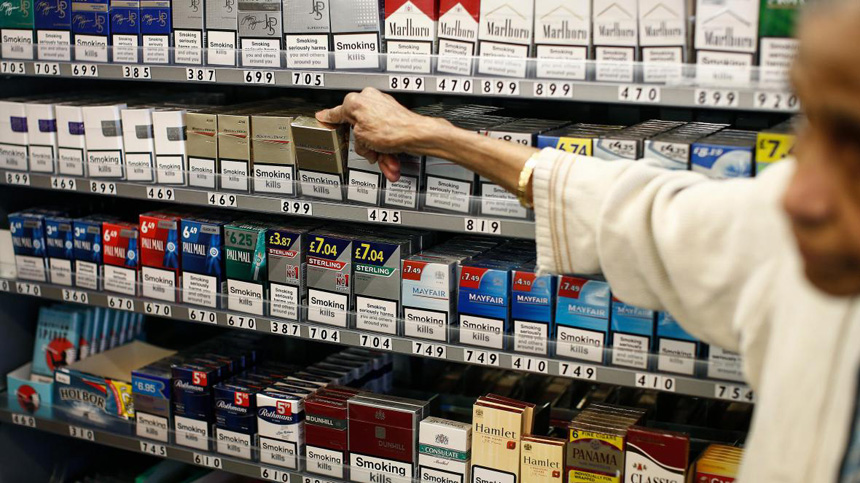 According to The Times, a group of scientists and experts in the field of health proposes to apply special stickers on refueling pistols, similar to those placed on cigarette packs. According to them, the stickers should contain inscriptions and images informing the driver about the consequences of using fuel for cars with internal combustion engines, their harm to the environment and gradual climate change. A similar practice has already been adopted in Vancouver, and in May such stickers will appear at Swedish gas stations.

Also today we talked about the restyling of the Honda Avancier crossover, the delayed update of the Chevrolet and GMC models, the Hyundai Verna Turbo sedan and the positive effect of coronavirus.