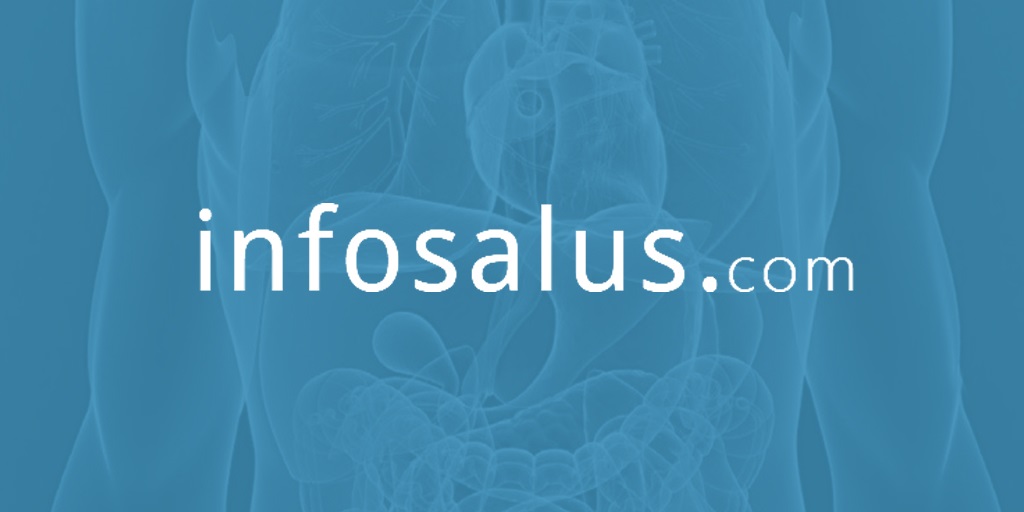 Patient satisfaction and well-being are key to the success of HIV treatment, according to a study by the Spanish Interdisciplinary AIDS Society (SEISDA), carried out in collaboration with Gilead and presented at the 2021 European AIDS Society Congress (EACS2021 ).

For years, health professionals have evaluated the efficacy, and therefore the success, of antiretroviral treatment (ART) based on two parameters: viral load (number of copies of HIV in the blood) and recovery of immune status.

However, because most of the guidelines are effective, it is necessary to include other measures, such as patient preferences, which, according to this study, are essential.

“There is evidence that there is a positive relationship between the preferences of patients and their health-related quality of life (HRQoL),” says the president of SEISIDA, Concha Amador, of the Marina Baixa Hospital in Alicante and one of the authors of the study.

The work highlights that understanding the optimal characteristics of antiretroviral regimens, satisfaction with treatment, and well-being is essential for therapeutic success and patient-centered care.

“Comparing the perspectives of patients and physicians reveals numerous ongoing symptoms reported by patients that physicians do not adequately recognize,” says María José Fuster, PhD in Social Psychology, director of SEISIDA and also the author of the work.

The objective of this research, according to Dr. Amador, has been “to compare the views of people living with HIV (PLHIV), but also those of HIV-specialists doctors about the desirable characteristics of an ideal ART regimen, thus such as the satisfaction and well-being of PLHIV. “

To do this, in collaboration with 18 centers (hospitals and NGOs) throughout Spain, two surveys were conducted in parallel with 101 HIV doctors and 502 PLHIV during 2020. Both doctors and patients consider that the most relevant characteristics of ART are efficacy and low toxicity, although they are more important to physicians than to patients.

Although the patients were more satisfied with their ART treatment than the doctors initially estimated, they also reported a greater number of symptoms that were negatively associated with their satisfaction with ART.

The results show that “physicians underestimated the percentage of patients with symptoms compared to patient responses.” “In addition, they reported a greater number of bothersome symptoms (anxiety, sadness and fatigue) than the doctors estimated,” explains Dr. Fuster.

For their part, the doctors reported that “insomnia and dizziness are the most frequent symptoms that lead to the interruption of ART,” according to Amador. The report also indicates that the patients rated their general health status lower than the doctors estimated they had. 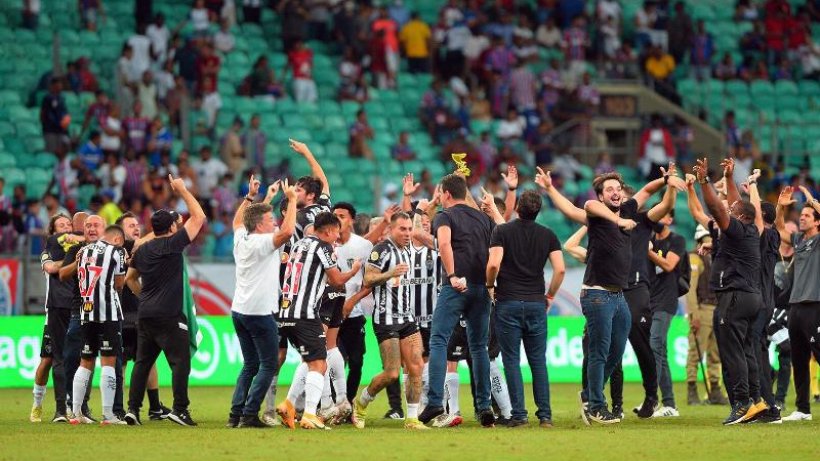 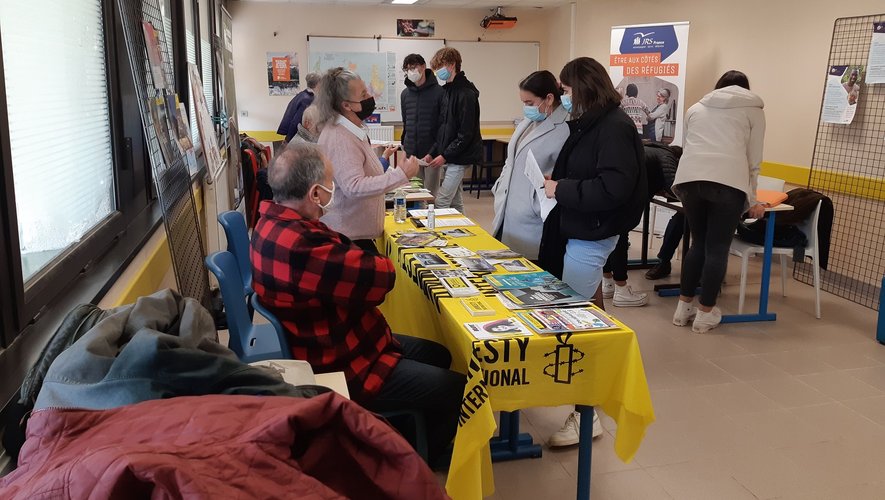 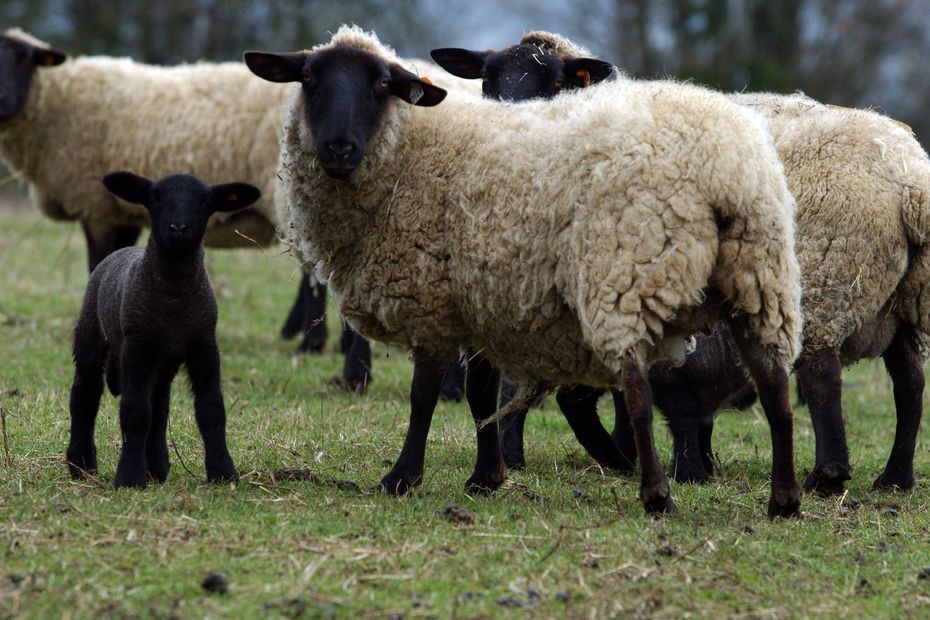 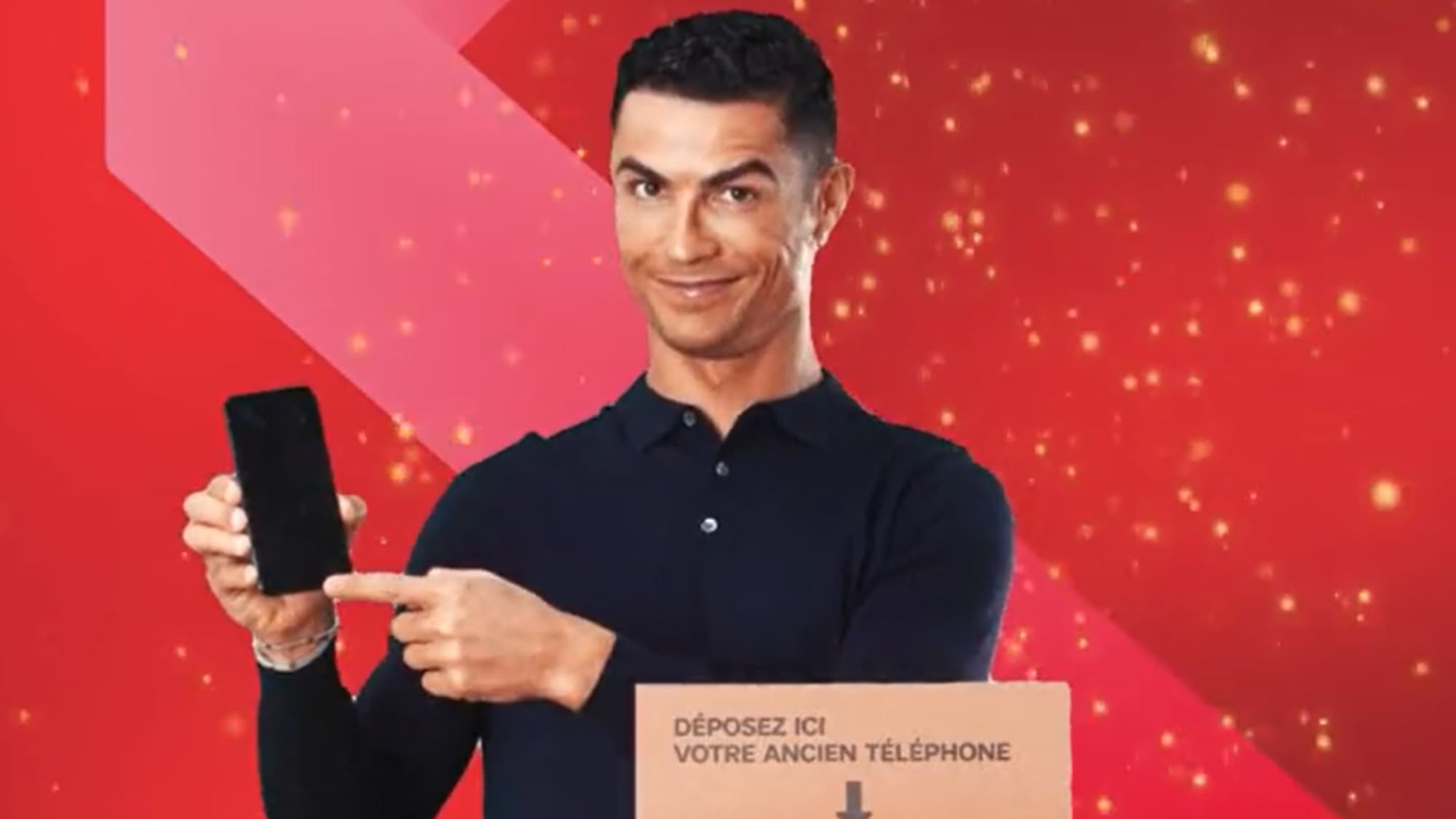 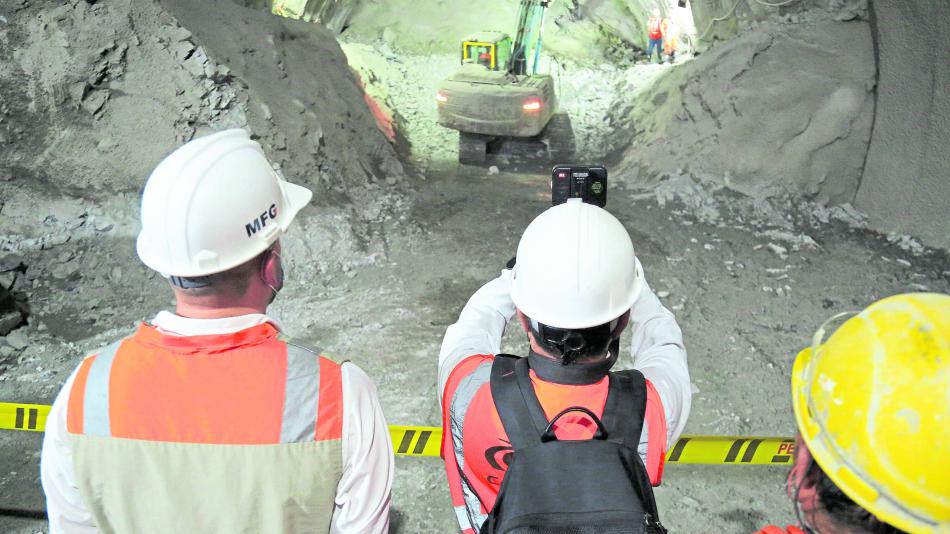