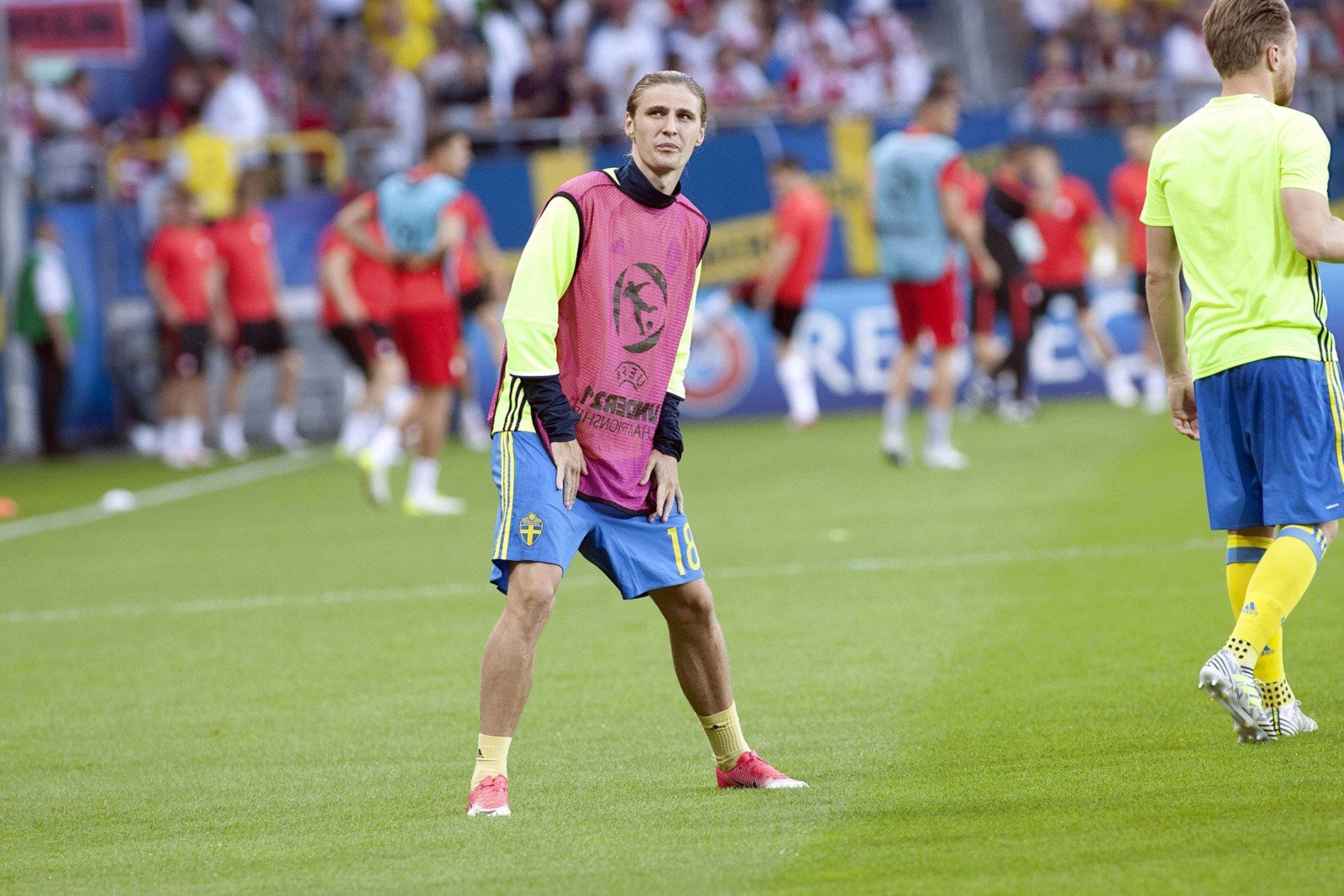 Paweł Cibicki, Pogoń Szczecin footballer and former Elfsborg player, was excluded from all Swedish sport for four years. The disciplinary committee of the Swedish Football Association made the decision because of the high-profile match-fixing scandal in which Cibicki was accused of receiving 300,000 Swedish kronor for intentionally receiving a yellow card in a league match in 2019.

According to Cibicki, it was a loan, and he was acquitted in the district court. Following the appeal, the judgment changed. The case before the Court of Appeal had an echo in Sweden. Cibicki was disqualified by the Swedish football federation for 4 years.

From Friday, the player’s exclusion applies only to Sweden. This, however, can change rapidly. SvFF’s lawyer said on Swedish TV that she would be asking FIFA for the worldwide suspension.

In 2019, Paweł Cibicki was supposed to take 300,000 Swedish crowns for deliberately causing a yellow card in bookmaking. Together with him, three other players were disqualified, including two from Sweden in futsal.

Cibicki joined Pogoń in 2020. In the spring round, he scored three goals in the 2020/21 season. In the fall he played four matches without a goal. In total, he has 19 appearances in the colors of Portowców on the fields of PKO Ekstraklasa.
source: Sveriges Radio 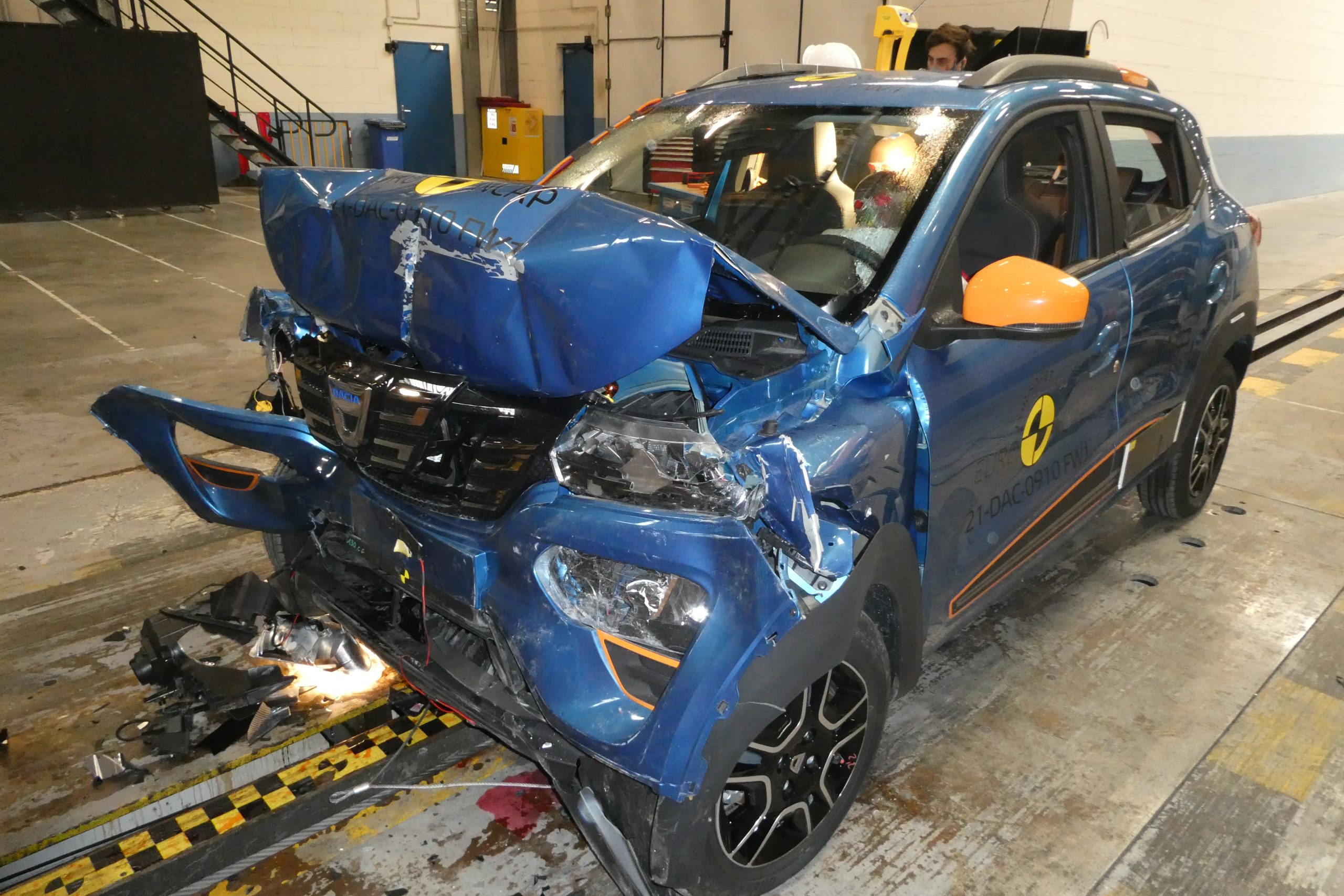 The cheapest electric car in Hungary is so safe 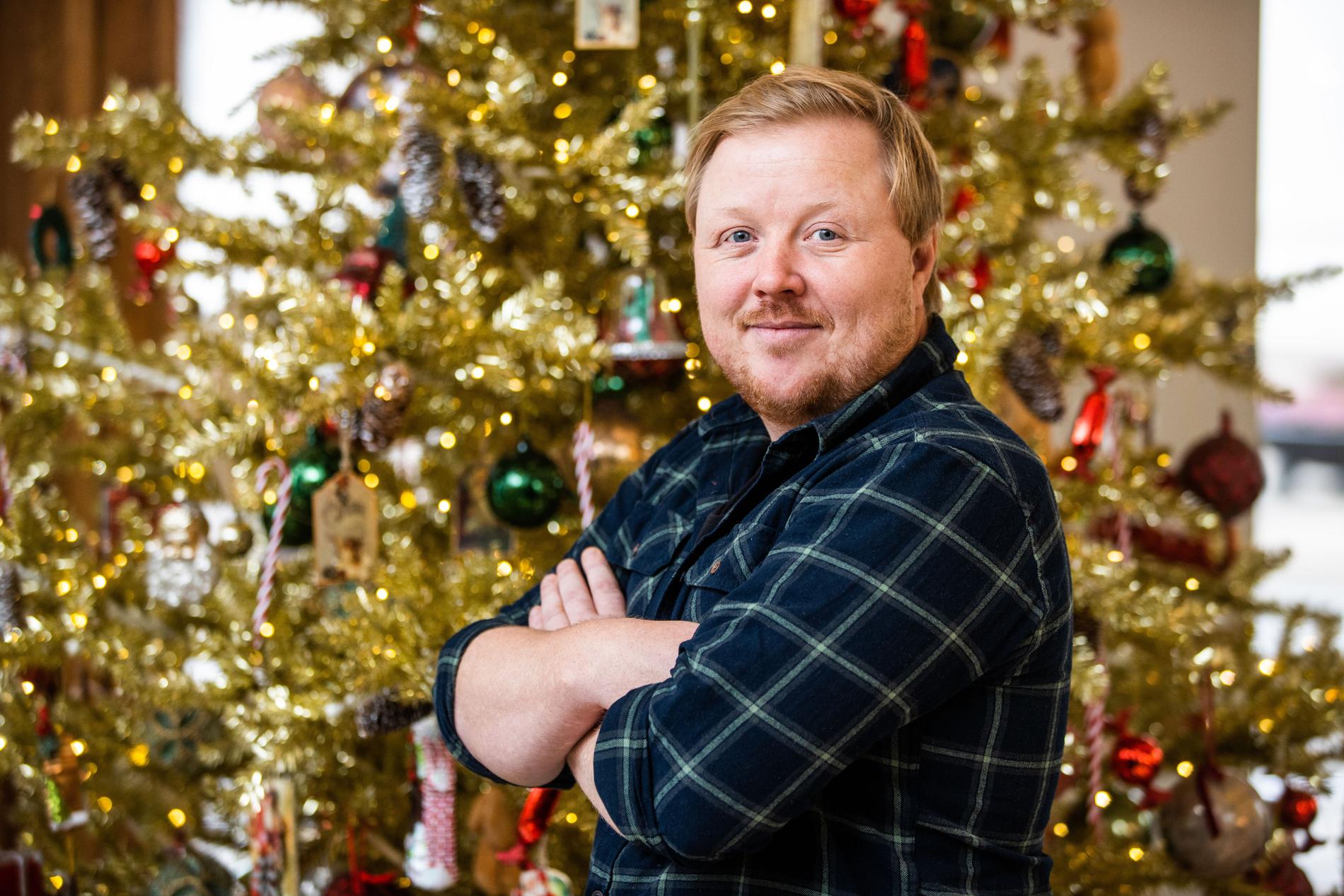 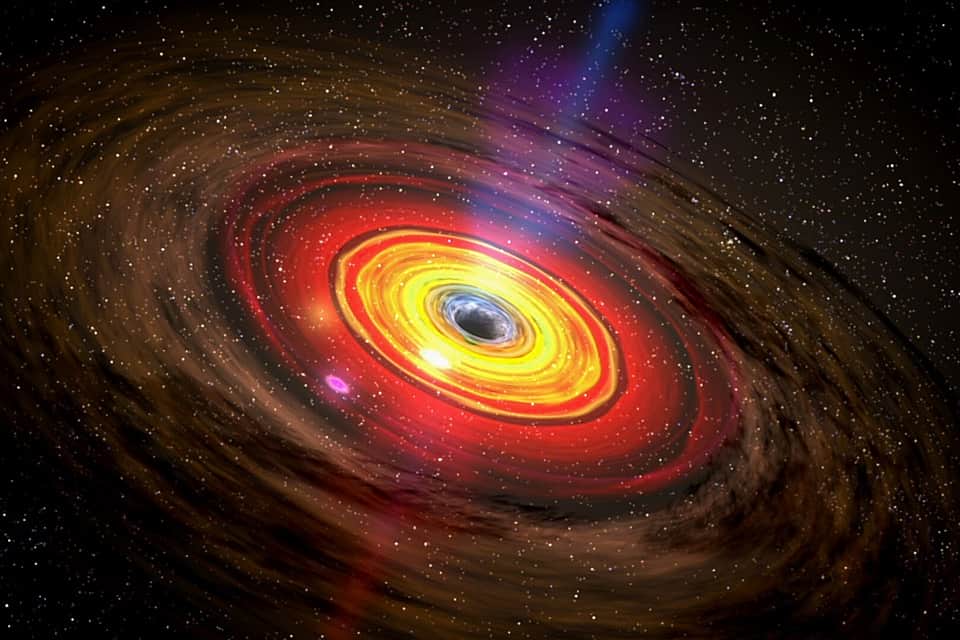 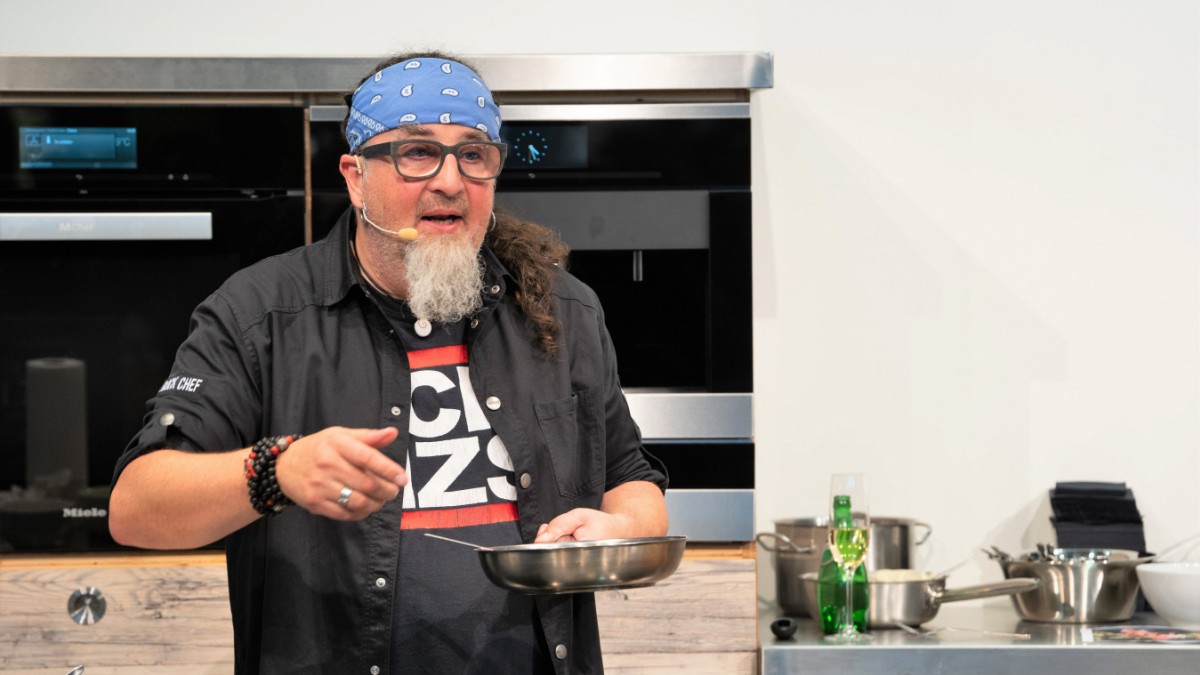