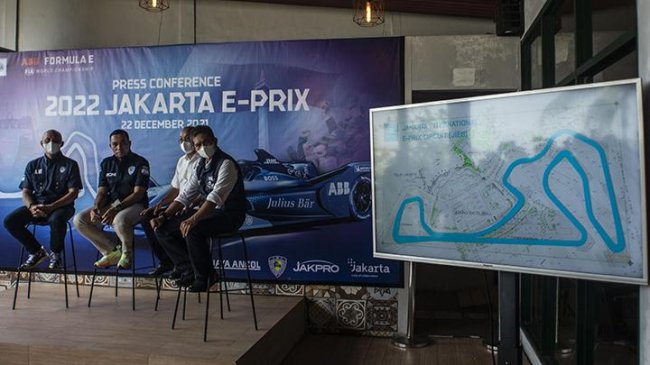 TEMPO.CO, Jakarta – Member of Commission B of the DKI Jakarta DPRD, Gilbert Simanjuntak, said that the victory of PT Jaya Konstruksi Manggala in the Formula E circuit tender was quite confusing. According to Gilbert, it was the people of DKI Jakarta who financed Formula E, but the executive committee boasted without spending anything.

“Jakarta’s shares are also in Pembangunan Jaya, and the location or venue in Ancol is owned by DKI, and Jakpro has issued Rp70 billion, the APBD has issued more than Rp560 billion,” Gilbert said when contacted on Sunday, February 6, 2022.

This PDIP politician also highlighted the issue of the funds used by PT Jaya Konstruksi. He said that Jaya Konstruksi may not spend the company’s funds on a pro bono basis, but there is a concession behind it or perhaps a large subsidy from the DKI Provincial Government.

“From Jaya Konstruksi the winning bidder is also strange, they finance it themselves or the provincial government through CSR or a combination of BUMD profits is secretly allocated to Formula E? There are so many questions because this is clearly irrational if it seems that Jaya constructs as Santa Claus,” he explained.

The member of the DKI DPRD feels that something is not right with Jaya Konstruksi’s victory in the Formula E tender. Moreover, Governor Anies Baswedan has so far not commented on this issue.
“The quality of the track is also a question. This is very embarrassing for the governor’s attitude when launching at Monas, he smiled too brightly, also when he got in the car. After that, even though he didn’t want to explain to the public, he was not responsible,” said Gilbert.
Read also  His son became Chief Justice after seeking blessings; Double melody for UR Lalit - UU Lalit

DKI Jakarta Governor Anies Baswedan accompanied by racer Sean Gelael in a BMW i8 Roadster when following a convoy of electric cars passing at the Hotel Indonesia Roundabout, Jakarta, Friday 20 September 2019. Anies said that Formula E would be used for the Jakarta campaign as an emission-free city. TEMPO/Genta Shadra Ayubi

Previously, PT Jakarta Propertindo or Jakpro announced PT Jaya Konstruksi Manggala Pratama Tbk as the winner of the tender for the Formula E circuit construction project in Ancol, North Jakarta. According to the plan, the construction of the electric car racing track will begin this February.

Jakpro said the victory of PT Jaya Konstruksi Manggala Pratama was based on various assessment criteria that had set requirements. This is also the result of a joint clarification with the implementing consultant team, the company’s adhoc procurement team and the Formula E team. The construction company received the best rating among other service providers through an evaluation and clarification process. 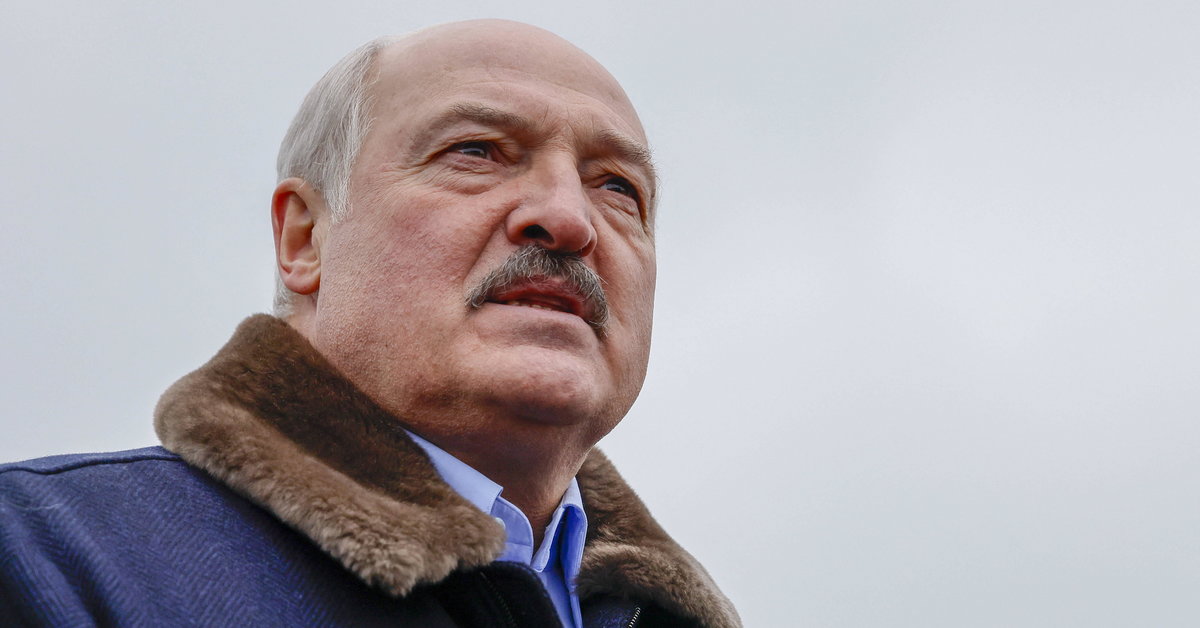 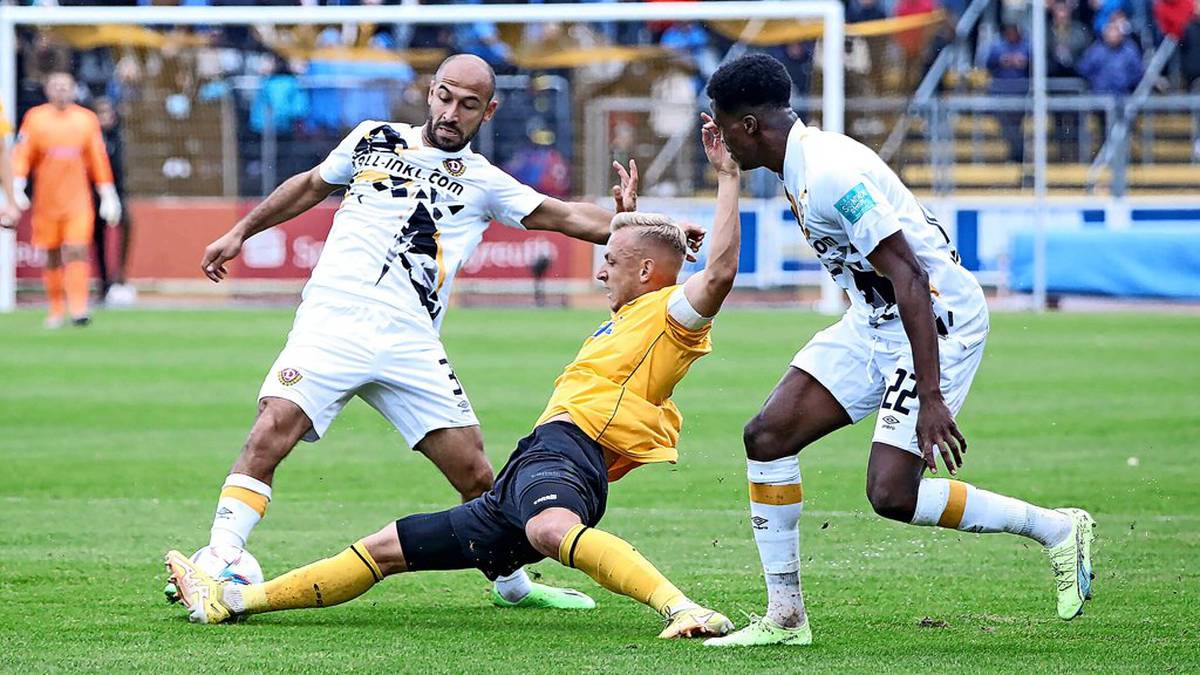 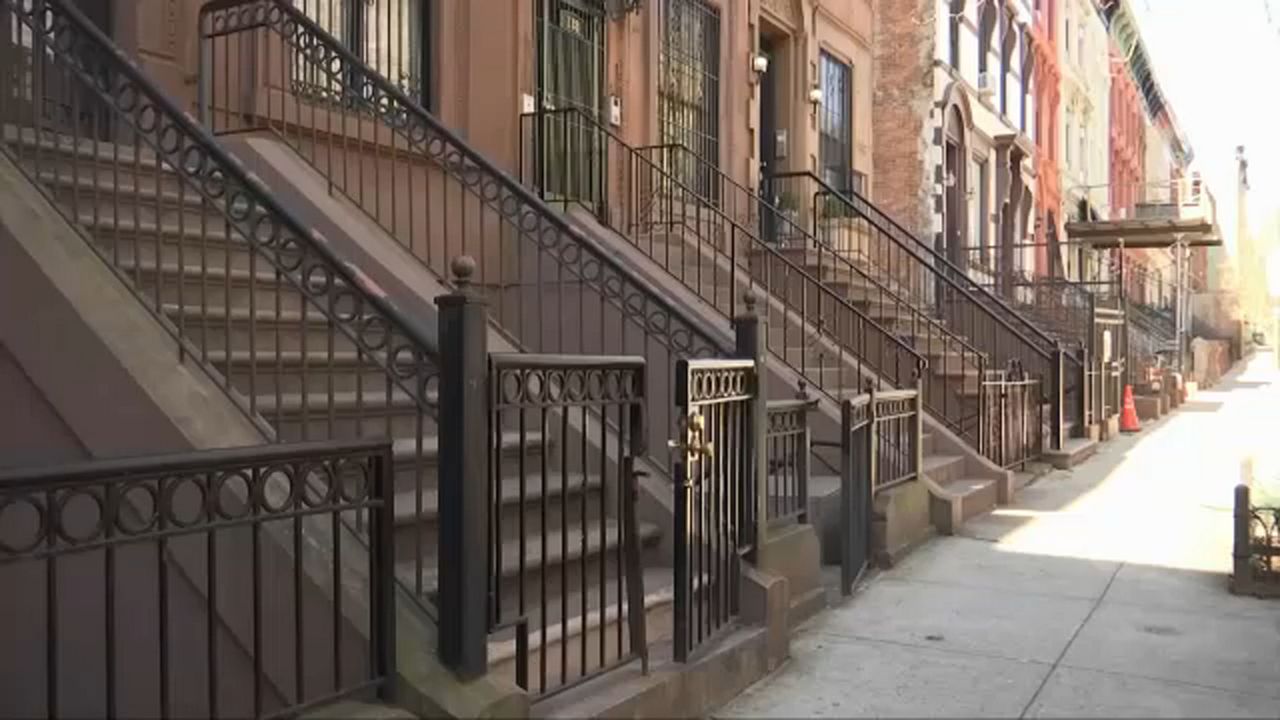