The Pentagon said on Tuesday that China is increasingly resorting to its armed forces as one of the main tools it uses to achieve its interests, which is reflected in the security interests of the United States, its allies and partners.

This came within the framework of the annual report submitted by the US Department of Defense to Congress on the capabilities of the Chinese army.

In a briefing on the report, a senior Pentagon official ruled out that China would now invade Taiwan, but expressed concern about China’s efforts to establish a new situation related to the level of military activities in the vicinity of Taiwan.

He added that China has increased the pace of its military activities, following the visit of House Speaker Nancy Pelosi to Taiwan last August.

The Pentagon official said the Chinese navy had made it routine for its ships to cross the demarcation line in the Taiwan Strait from what was previously limited to rare occasions when China wanted to send political messages.

The report pointed out that China is seeking to expand its logistical infrastructure and military bases abroad, allowing its army to use its military power in distant regions.

The Pentagon confirmed that the Chinese army’s possession of a global logistical network may impede future US military operations.

It is likely that China is studying and planning multiple options in the field of military logistical facilities abroad to support land, sea and air operations, including the United Arab Emirates and other countries in Africa and Asia. 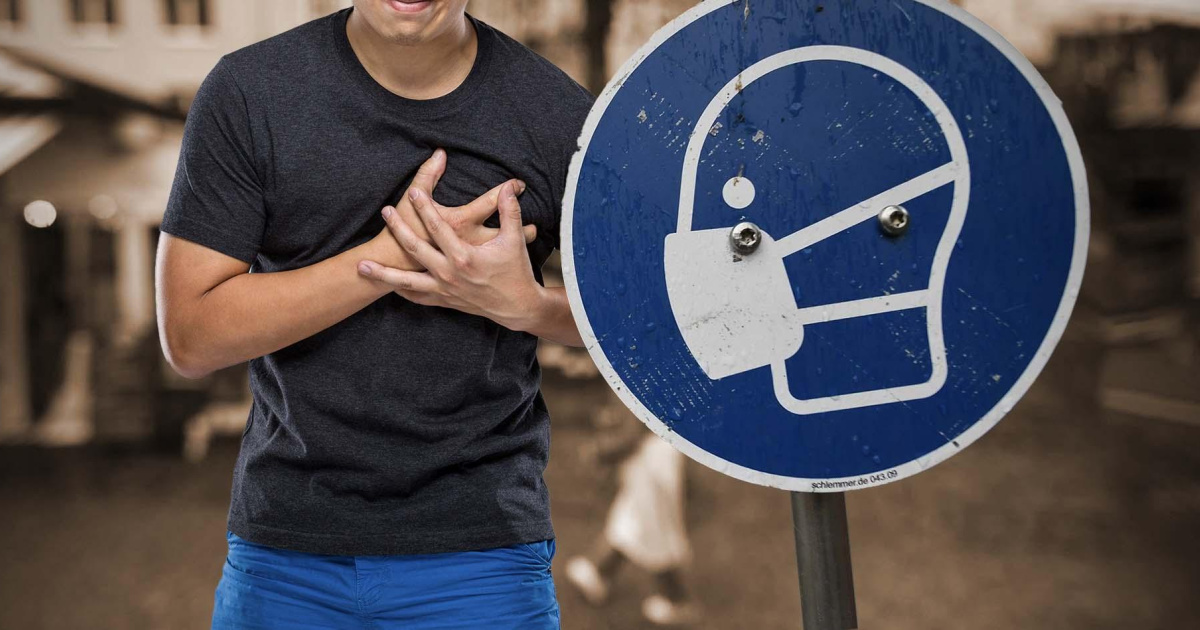 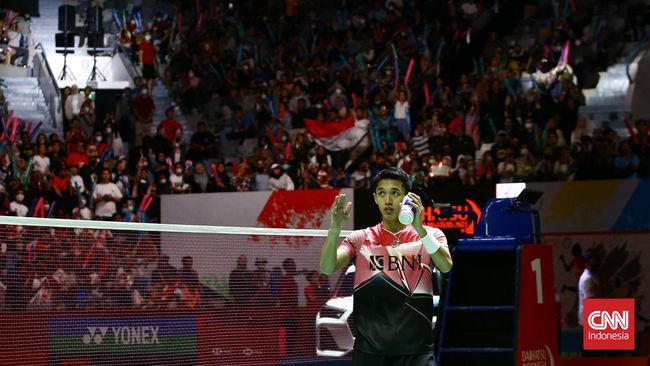 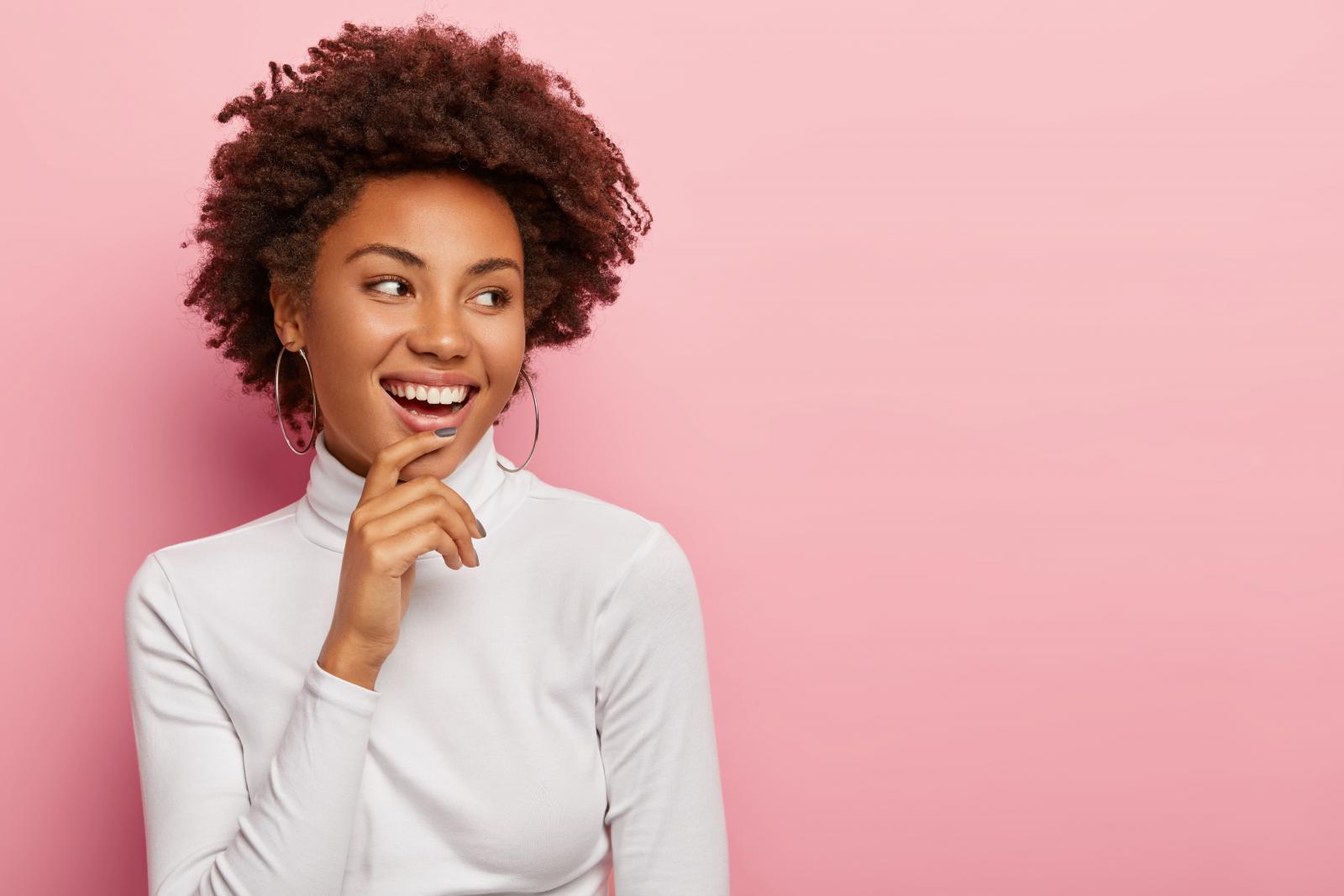