Vaccination returns with two audiences, but Sesau’s estimate is to immunize at least 10 audiences

People with comorbidities or permanent disabilities are part of the priority groups that will be vaccinated against the flu, starting this Thursday (10), when the last stage of the vaccination campaign against influenza. The forecast of Sesau (Municipal Health Department) is to complete the final stage by July 9th.

According to the city hall, the choice of people who will have the right to take the vaccine, at the beginning of the last phase, took into account the course of vaccination against covid-19.

“The choice of this public is also related to vaccination against Covid-19, since it has been more than 15 days since these people were awarded at least the first dose, thus they are already able to take the Influenza vaccine”, he explains the superintendent of health surveillance at Sesau, Veruska Lahdo.

To take the dose of the vaccine, members of the selected groups must present a copy of the report that proves the clinical condition, which will be retained at the time of vaccination.

Upcoming audiences – Just as happened in the previous stages, the opening of the target audience of this phase will be done gradually, aiming to avoid possible agglomerations in the health units of the municipality.

In all, ten more groups of people will be included in the campaign, according to the city hall. In the coming days, members of the security and rescue forces, the Armed Forces, truck drivers, urban and long-haul passenger road transport workers, port workers, prison system employees, adolescents and young people aged 12 to 21 years old should be vaccinated. age under socio-educational measures and population deprived of liberty.

According to an estimate by Sesau, until the 4th, 94,534 people were vaccinated against the flu, 37.8% of the total that should receive the vaccine.

The other publics already covered, such as pregnant women, postpartum women up to 45 days after delivery, health workers, children aged six months to under six years old, the elderly and education workers may also be vaccinated at this stage of the campaign. 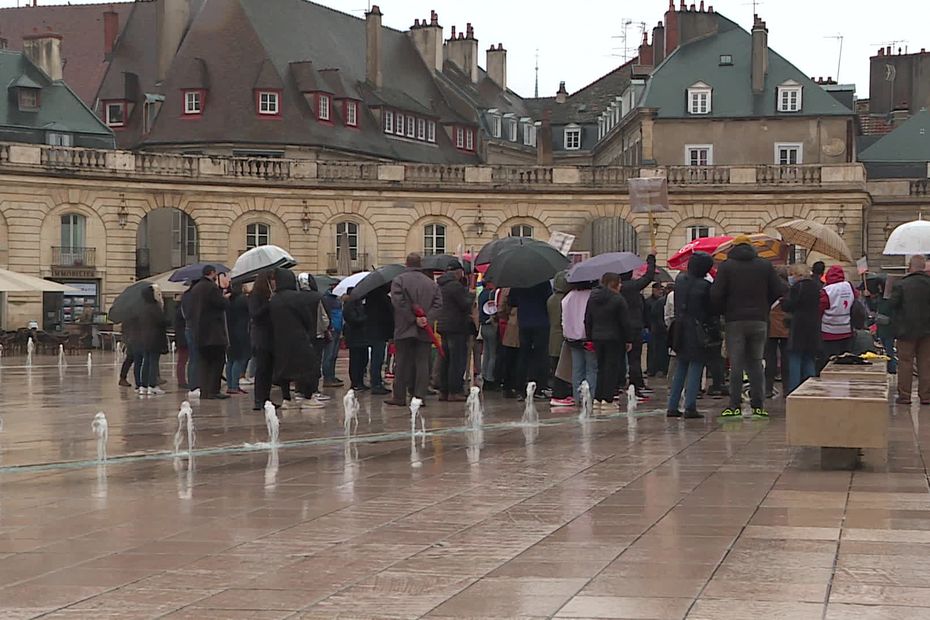 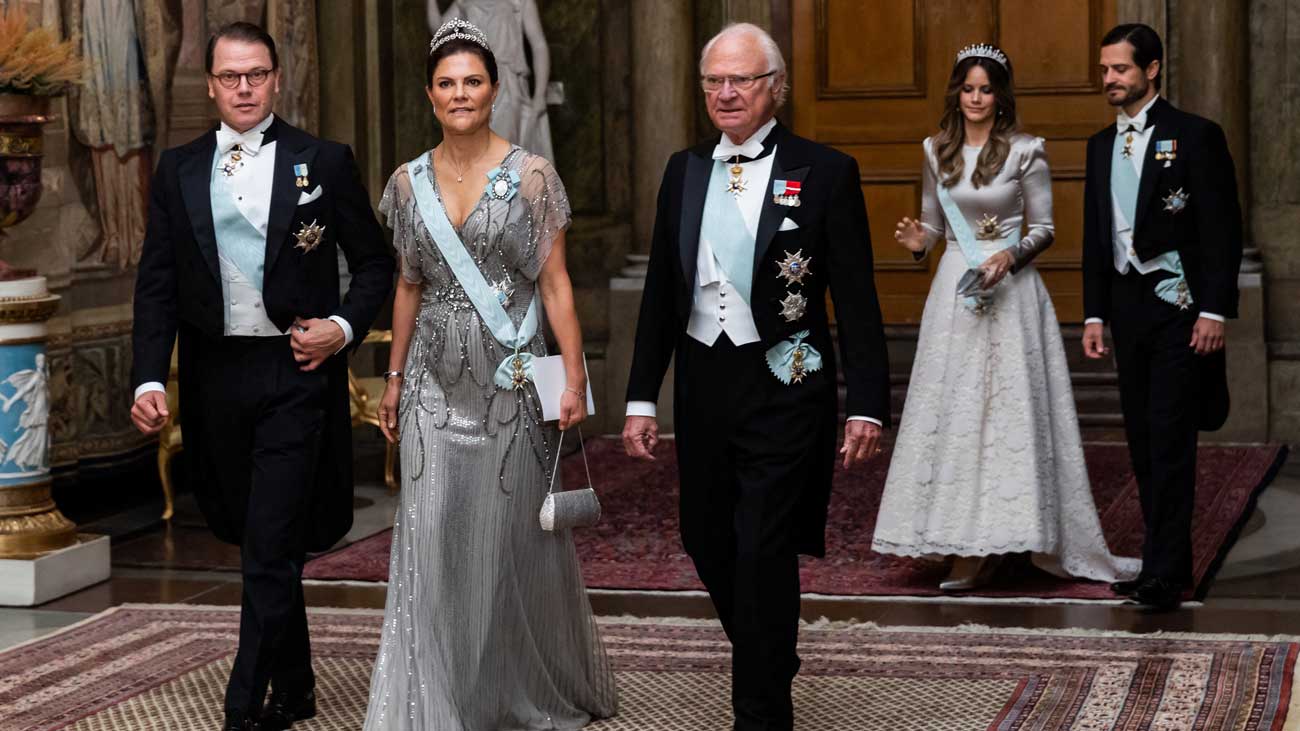 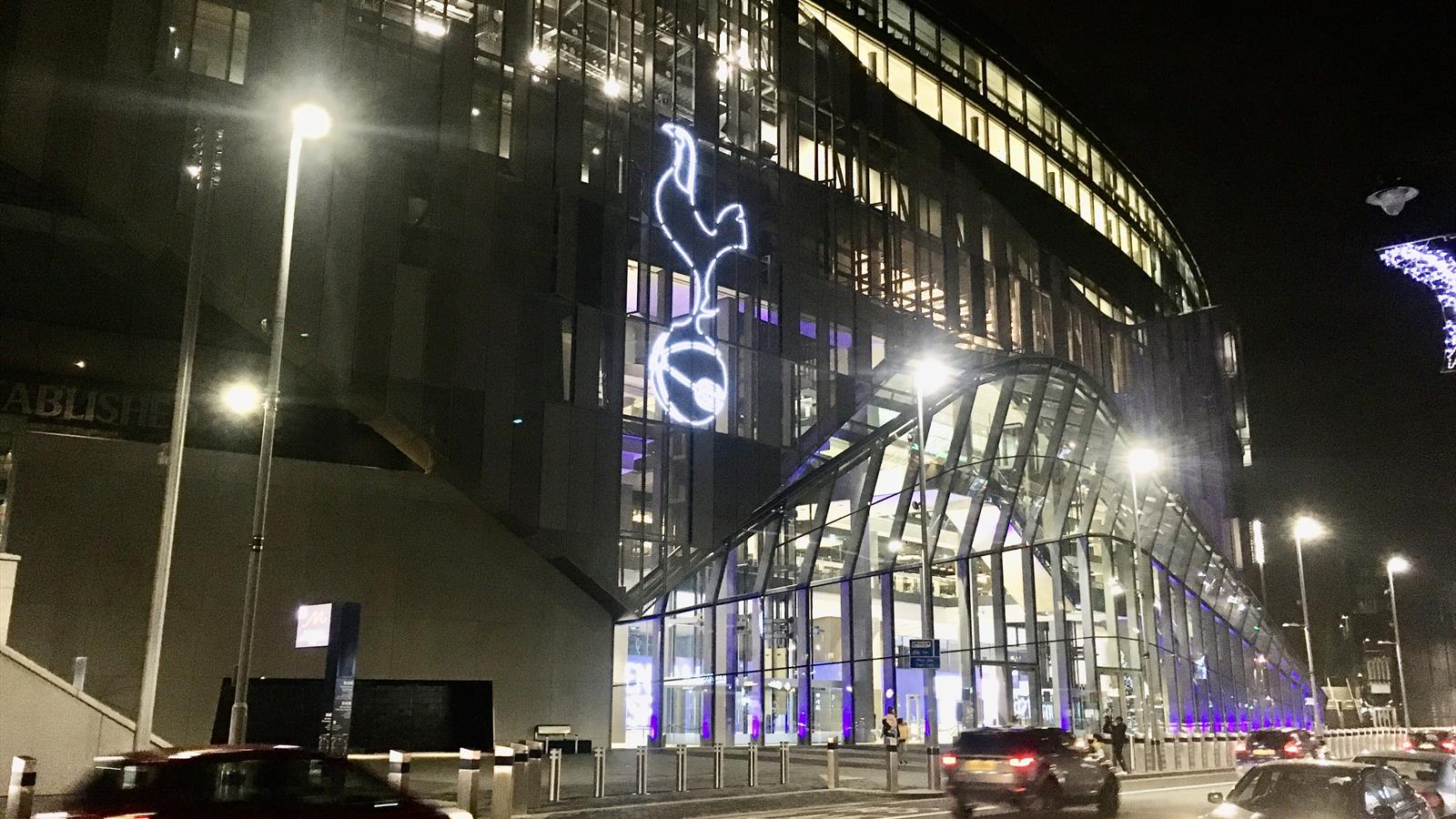