Perimeter closures and bars with terrace only: the new Asturias measures will be applied according to the incidence | BE Gijón | Today for Today Gijón 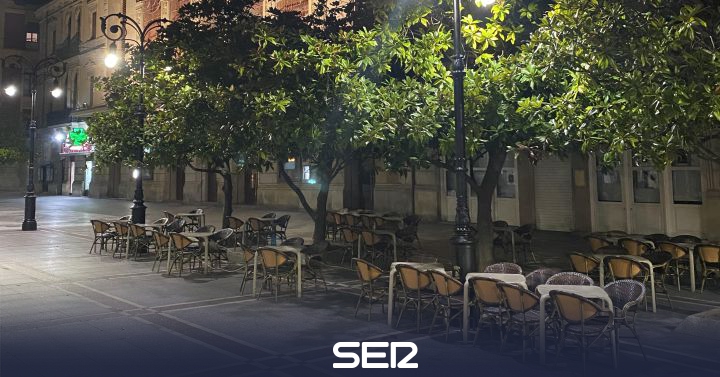 The advance of COVID-19 on Asturias has forced the Principality to implement a series of measures starting next Tuesday. However, the regional government has decided change strategy and the constraints will no longer be the same for the entire community, but will be based on demographic criteria e risk indicators.

The Ministry of Health finalizes a new resolution that will include perimeter closures of councils, the closure of the interior of the hospitality establishments and meetings of a maximum of four people in those municipalities that exceed certain incidence thresholds established at 14 days and those for traceability of virus transmission. This decision, which is adopted taking into consideration that the scope of the epidemic is still uneven in the different geographical areas, will entail daily monitoring of the different councils.

The regulation, which will be published next Monday in the Official Gazette of the Principality (Bopa), will come into effect at 00:00 hours on Tuesday, January 19. “Let’s drink measures more restrictive and in a way provided in order to do not saturate the system“, has indicated the Minister of Health, Pablo Fernández.

In this sense, the counselor has indicated that, at this time, Avilés, Langreo, Castrillón and Corvera would be in those thresholds from extreme risk. He has also reported that his department is in permanent contact with the municipal authorities and that next Monday a meeting will be convened with representatives of the Asturian Federation of Councils (FACC) to inform them about the measures.

The Ministry of Health has established three demographic levels taking into account the number of inhabitants with indicators and values ​​for each one of them. The group 1 would be made up of the municipalities of more than 30,000 inhabitants, the group 2 for those who have between 30,000 and 10,000 and the Group 3, by councils with less than 10,000 population.

Thus, the general incidence and that affecting people over 65 years of age will be monitored, as well as the traceability -the percentage of cases in the last seven days reported as a contact of a previously notified positive- which allows to calibrate the adequate follow-up in the chains of contagion.

In the municipalities included in the groups 1 and 2 what reach a situation of level 4+ (extreme risk) will be applied automatically measures restrictive for everything the territory of council. As for the municipalities of Group 3, with a smaller population, the actions will be adapted to the needs to be detected. However, if community transmission of the virus is confirmed in these areas, the same restrictions may be implemented as for the rest of the groups.

The activation of measures will be automatic for groups 1 and 2 when level 4+ (extreme risk) is reached, except if there are specific epidemiological circumstances that may require a different action. In this case, in order to optimize the interventions and minimize their possible negative impact, the distribution of the positives will be studied and when they are limited to a delimited territory within the municipality, the measures could be implemented exclusively in that specific area.

The group 1 It would be made up of municipalities with more than 30,000 inhabitants: Avilés, Langreo, Mieres, Oviedo or Siero. To apply the New measures proposals, these councils should reach a incidence a 14 days general or an incident to 14 days on old people that exceeds in more than 30% of the maximum alert level set by the Ministry of Health for three days or more: 250 and 150 cases per 100,000 inhabitants, respectively, which with an increase of 30% would imply a threshold of 325 and 195, respectively. Due to the multiplier effect that they imply due to their population size, it is sufficient for one of the two to reach the threshold.

Besides, the traceability of the sanitary area should not be less than or equal to 75% during three days or more. This condition favors that proportionate measures can be taken in a given situation; In other words, low traceability is an indirect measure that there is a greater risk of community transmission and less identification of existing outbreaks.

In the group 2 The municipalities with more than 10,000 and less than 30,000 inhabitants enter: Aller, Cangas del Narcea, Carreño, Castrillón, Corvera de Asturias, Gozón, Laviana, Lena, Valdés, Llanera, Llanes, San Martín del Rey Aurelio and Villaviciosa. In these areas, general cumulative incidence and in older people to 14 days must not exceed more than 30% the maximum alert level set by the ministry for 3 days or more (that is, the threshold does not reach 325 and 195 cases per 100,000 inhabitants, respectively). In these municipalities, both conditions must be met to prevent large outbreaks in residences from distorting (due to the smaller population) the global incidence data. In addition, as in group 1, the traceability of the sanitary area should not be less than or equal to 75% for three days or more.

The rest of the councils, all those with less than 10,000 inhabitants, are included in the Group 3. In this case, entry into risk level 4+ would be valued individually, taking into account, among others, the following aspects: transmission (speed and trend of change of the cases diagnosed in the last 7 and 14 days), number of absolute cases, traceability and proportion of new cases associated with outbreaks and existence of hot spots (outbreaks, risk situations, characteristics and control, etc.). In this third group, the application of the measures to an enlarged geographical area will be assessed in the event that there is a risk of transmission to neighboring areas; that is, they could be extended to a region or health area.

Level 4+ measurements for groups 1 and 2

For the municipalities of the groups 1 and 2 that progress to a level 4+ risk, health authorities raise the perimeter closure of the councils and risk reduction measures in those spaces considered high risk according to the ministry’s recommendations: closure of the interior of the hospitality premises -not so of the terraces-, the closure of parks and shopping centers (except essential food stores) and the reduction of capacity by 20% in shops of more than 300 square meters located fout of the large surfaces. The meetings will be limited to four people and the encounters that occur in homes will be strictly for the group of cohabitants. Activity inside sports centers and gyms will also be suspended, and partial confinement of the population is recommended.

On the other hand, we will proceed to the temporary suspension of business meetings, professionals, seminars, owners’ associations, events and similar meetings. In this situation of critical ascent of the curve, the Ministry of Health insists for all Asturias on the importance of telecommuting as a fundamental element to reduce mobility and social interaction. 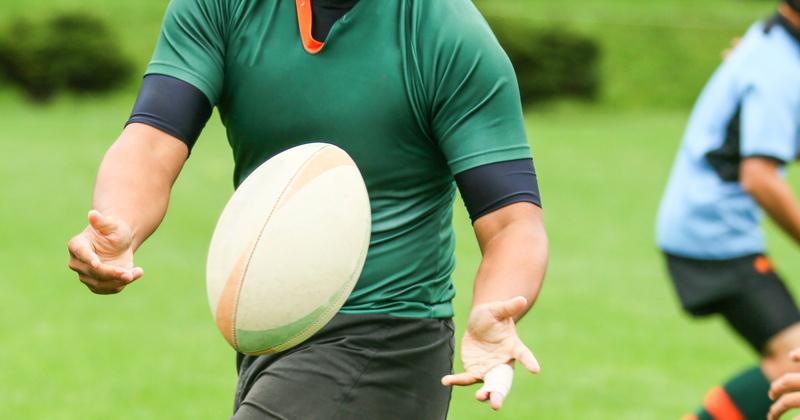 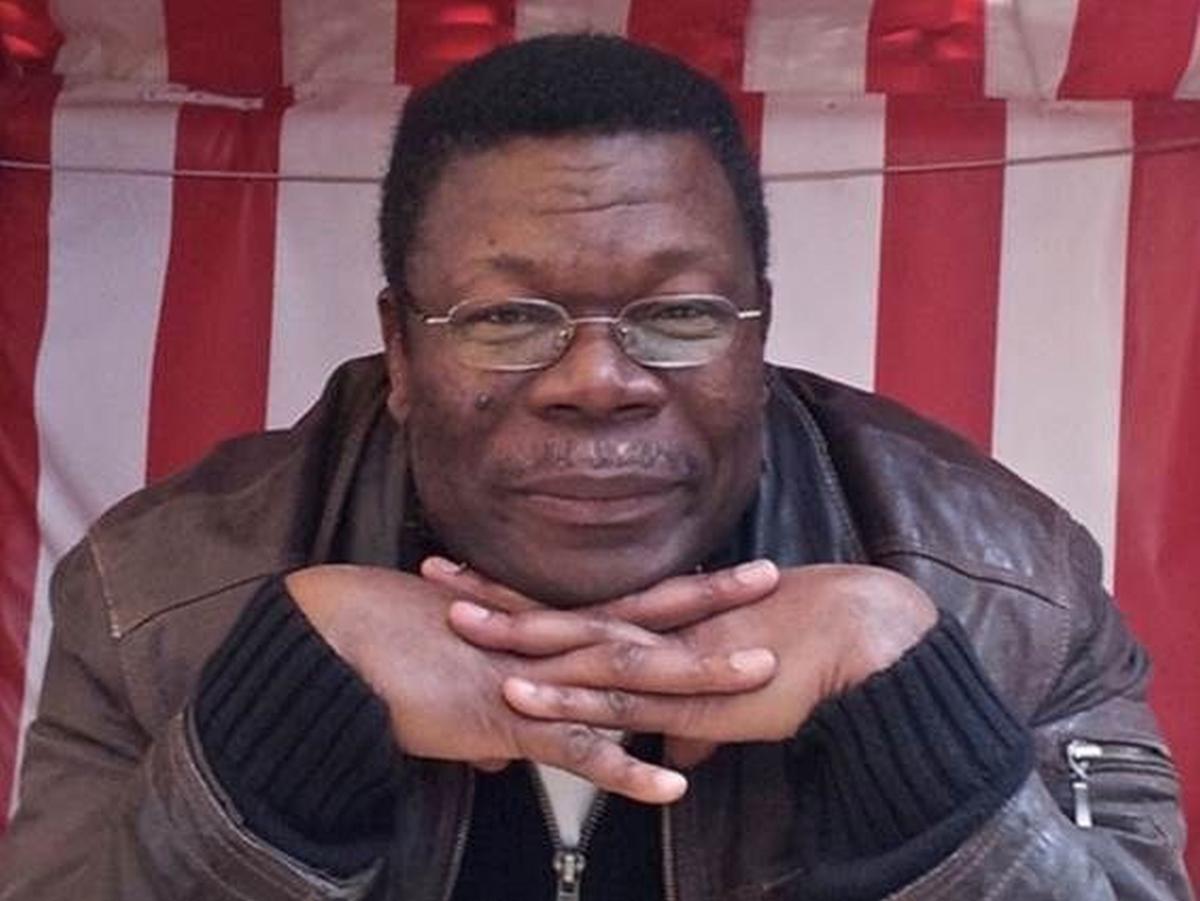 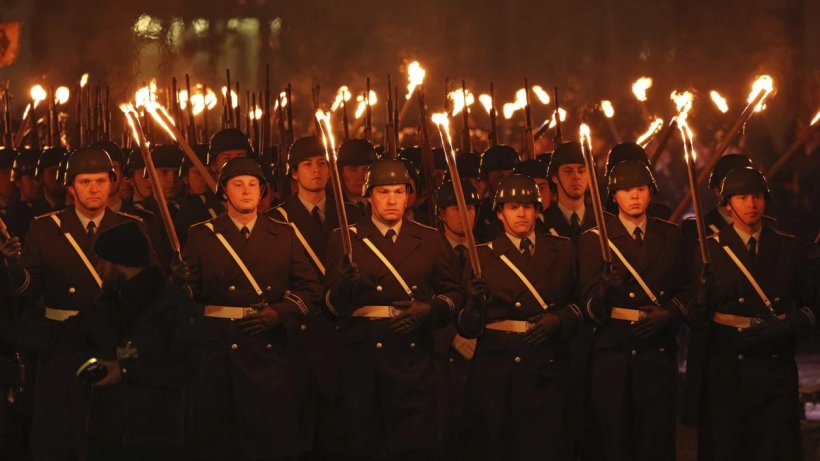