Personnel emergency: countries are pushing for the end of the corona vaccination requirement for nursing staff

Home » News » Personnel emergency: countries are pushing for the end of the corona vaccination requirement for nursing staff At the end of the year, the corona vaccination requirement for nursing staff will expire, and several federal states have appealed across party lines in a letter to Health Minister Lauterbach to leave it at that. The reason is the concern that the shortage of personnel in the industry will worsen.

Saxony, Bavaria, Baden-Württemberg and Thuringia are calling for an end to compulsory vaccination for health and care staff. The three state health ministers Petra Köpping from the SPD, Klaus Holetschek from the CSU and the left Heike Werner wrote a letter to Federal Health Minister Karl Lauterbach not to extend the vaccination requirement, which expires at the end of the year, as the politicians announced. The Baden-Württemberg department head Manfred Lucha from the Greens joined.

The reason for the four-country appeal is the fear that compulsory vaccination will exacerbate the shortage of staff in the healthcare system. The initiative came from Saxony. The federal states had previously called for an end to compulsory vaccination and now want to put more emphasis on this with a joint appeal. Lauterbach makes an extension of the vaccination requirement dependent on the course of the autumn and winter wave.

“The institution-related vaccination obligation brings us more harm than good,” said Holetschek. “We need every available workforce in medicine, nursing and integration assistance.” Saxony’s Minister of Health, Köpping, argued that the omicron variant leads to severe courses less often than Delta did before. An extension of the vaccination requirement beyond the end of 2022 is simply not justified. “We can’t do without anyone.”

“It’s not about party political tricks”

Thuringia’s Health Minister Werner called for incentives for booster vaccinations for all citizens instead of mandatory vaccinations in health and care. Baden-Württemberg’s Minister Lucha pointed out that the facility-related vaccination requirement was intended as a pioneer of the failed general vaccination requirement. “That’s why we can’t, with the best will in the world, demand this special sacrifice from those working in the health sector,” said the Greens politician.

In view of the common goal of politicians from the CSU, SPD, Greens and Left, which is unusual in day-to-day business, CSU man Holetschek emphasized: “The traffic light coalition must also be clear that this is not about partisan political tricks, but a cross-party concern in the sense of the Citizens and an already heavily burdened health and care sector.”

The match schedule for the 2022/23 women’s Bundesliga season 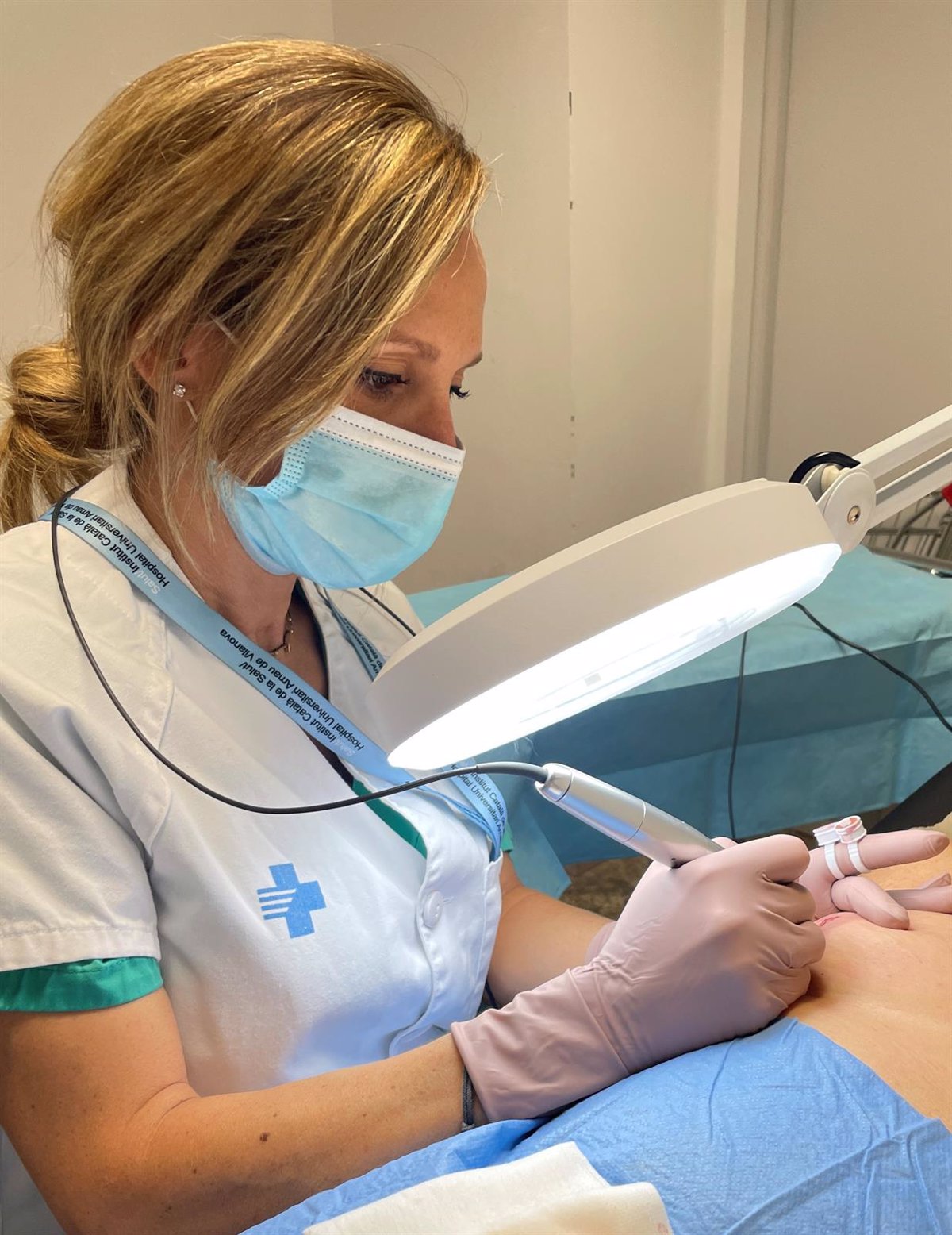 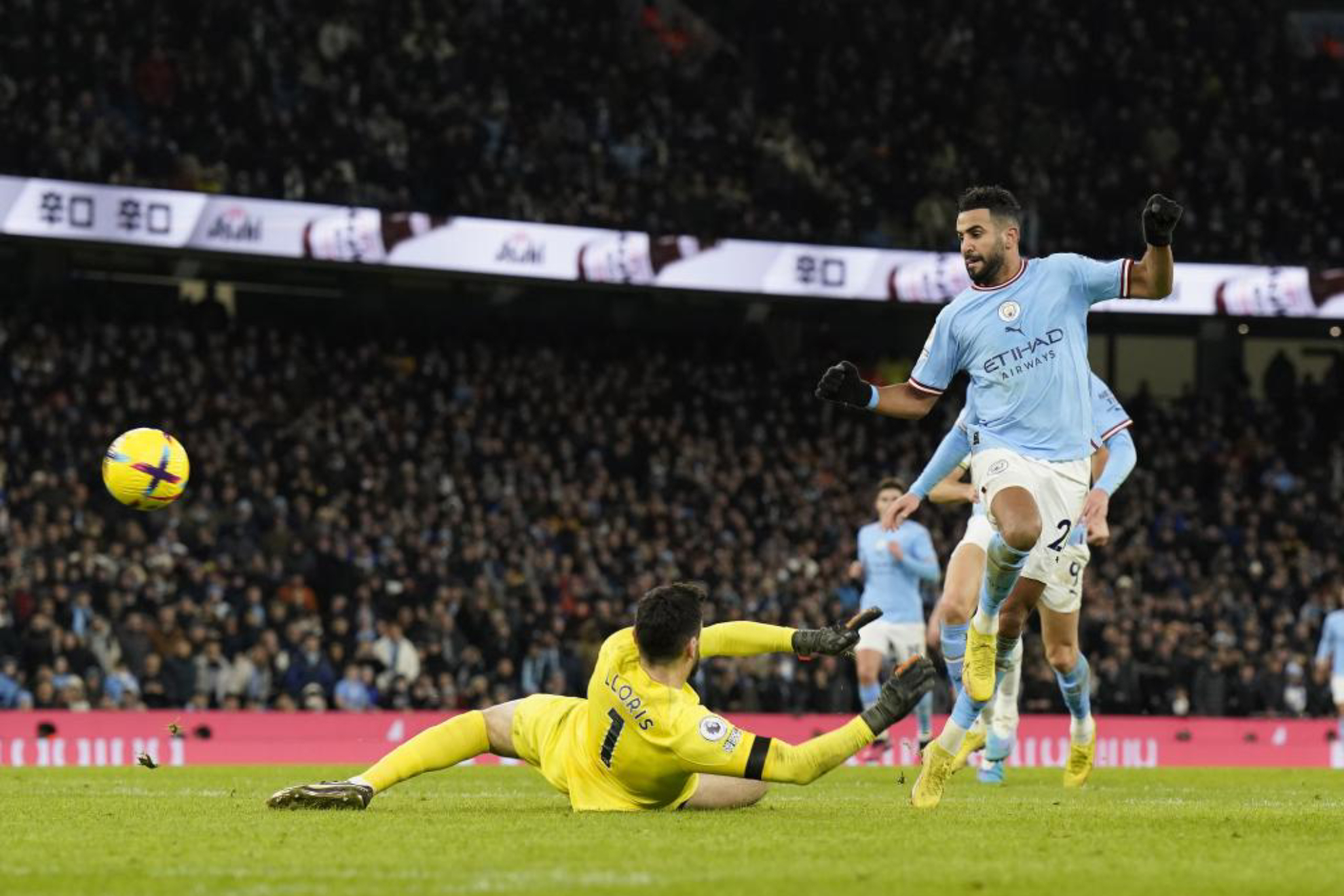 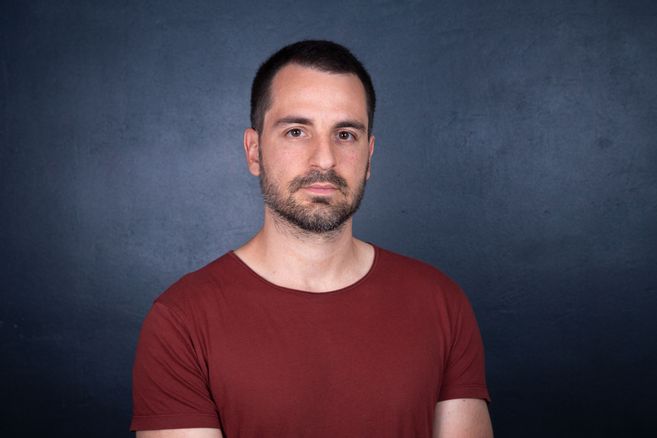 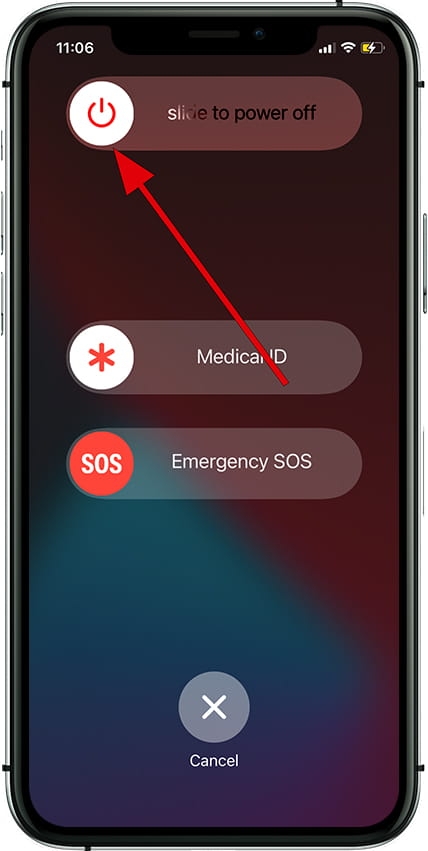 [Solved] Why is Snapchat not downloading on my iPhone? 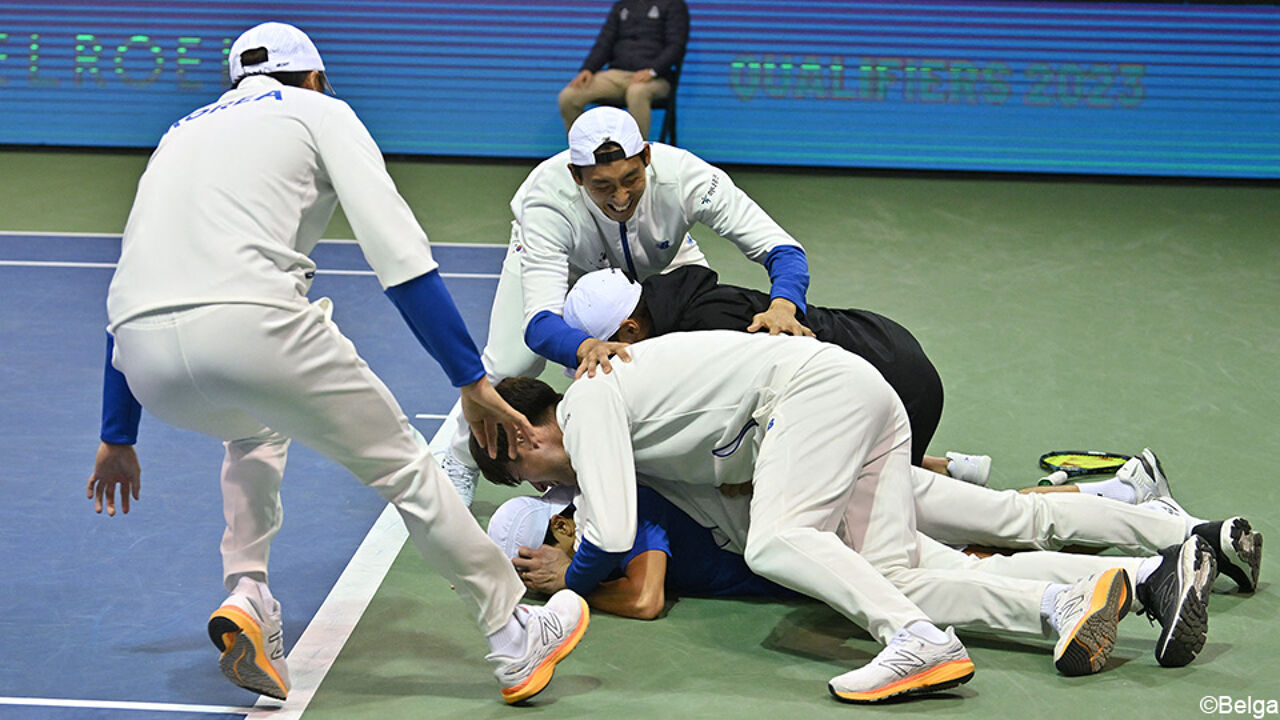