Petition from Bretagne Réunie: should the Department of Loire Atlantique have taken action? – Reunification of Brittany

Home » News » Petition from Bretagne Réunie: should the Department of Loire Atlantique have taken action? – Reunification of Brittany 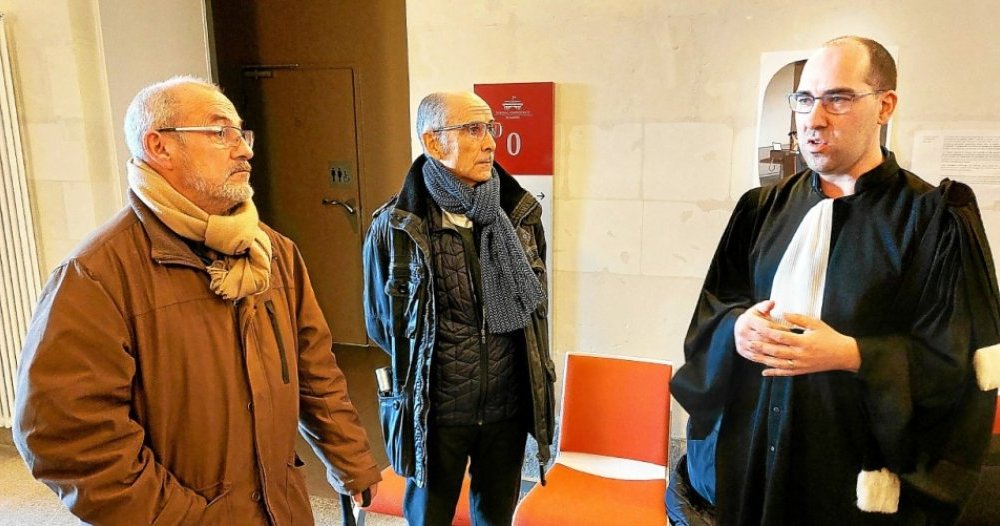 Chance of the calendar. While Breton deputies are currently working on a bill aimed at organizing a popular consultation in Loire Atlantique around the reunification of Brittany, it is a fairly close subject that was heard this Wednesday morning at the Nantes administrative court. At stake: the absence of follow-up given by the Loire Atlantique departmental council to a petition launched by Bretagne Réunie. A case that dates back four years.

In November 2018, after several months of hard work, activists from the Bretagne Réunie association succeeded in bringing together more than 100,000 signatories – i.e. 10% of the department’s electorate – calling for a consultation to be launched around reunification. of Brittany. An initiative that did not happen by chance. It resulted from the NOTRe law, launched in 2014 by François Hollande around the redistricting of the regions. This indeed authorized the Departments which so wished, through a right of option, to join another region in the event of disagreement with the proposed redistricting. A right of option which had to be activated within a given time (until March 2019) and according to strict conditions.

Philippe Grosvalet, at the time president of the departmental council of Loire Atlantique and elected hostile to a Brittany with five departments, had not wished to engage this device. But the law also provided that, if 10% of the electorate requested it, a debate had to be organized in the local hemicycle. Device in which engulfed Bretagne Réunie with its petition.

Believing that a referendum process should be initiated by the State and not by a local authority, Philippe Grosvalet did not respond to this petition. He had preferred to organize a vote in session on the attachment of the Loire Atlantique to the administrative region of Brittany… knowing in advance what the result would be. Namely a rejection, by a large majority of departmental advisers, of a change of administrative perimeter.

But it is precisely this choice to question the elected officials on the reunification, rather than on a process of consultation of the population, which led the judges of the administrative court to look into the file this Wednesday, three years after Paul Loret and Henry Colliot, activists from Bretagne Réunie, filed an appeal.

As explained in substance by the public rapporteur to the court: was the president of the county council obliged to take a vote on the consultation or, on the contrary, could he have room for maneuver and launch a debate on the reunification? In this area, “the case law is not provided”, underlines the judge. With conflicting past decisions.

Decision in a month

Then followed a demonstration, by the same public rapporteur, based in particular on article 72-1 of the constitution, which recognizes voters’ right to petition. “Which is a right to ask but not to obtain” an inscription of the question on the agenda of an assembly, estimates the judge. While concluding that the method of Philippe Grosvalet “does not result from a misuse of power but from his discretionary power. »

A conclusion that obviously does not share Maître Damien Guillou, lawyer for Bretagne Réunie. Philippe Grosvalet’s decision was to “prevent any possibility of local democracy. One denies any significance to a petition. We have the clear intention of defeating something. So the misuse of power is constituted, ”says the lawyer. Answer in a month, when the judges make their decision public.