Home » Sports » Petrichev: When he was presented to us as the coach of Ludogorets, did Mr. Pardew have problems with television rights? 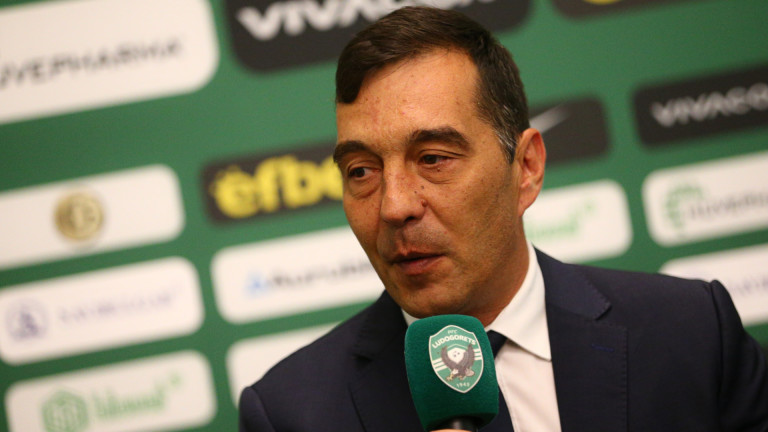 The executive director of Ludogorets, Angel Petrichev, responded to Alan Pardew, who told the media on the island that the owners of the Razgrad club own the company that holds the television rights to Bulgarian football.

Here is what Petrichev answered to the adviser of the shareholders in CSKA through the official page of Ludogorets on “Facebook”.

“I was surprised to read the statements of Mr. Alan Pardew to the English media and his statement that the owners of Ludogorets have the television rights to the Bulgarian championship. Hardly because of the Norwegian cold, but rather because of the long stay in Bulgarian football reality Mr. Pardew enters It is an indisputable fact that television rights have been owned by Nova Broadcasting Group for a long time, and no matter how many times the lie that the Domuschiev brothers have something in common is repeated, it will not become true.

Mr. Pardew should be well aware that the title will be decided on the field, where the work of the football people he belongs to can be seen. Everything else is blurring the eyes of the audience. When he was presented to us as the coach of Ludogorets, did Mr. Pardew have problems with television rights? “, Asked the executive director of Ludogorets Angel Petrichev.

Alan Pardew: Is it normal for the owner of Ludogorets to hold the television rights?

With them we chase the points, he commented