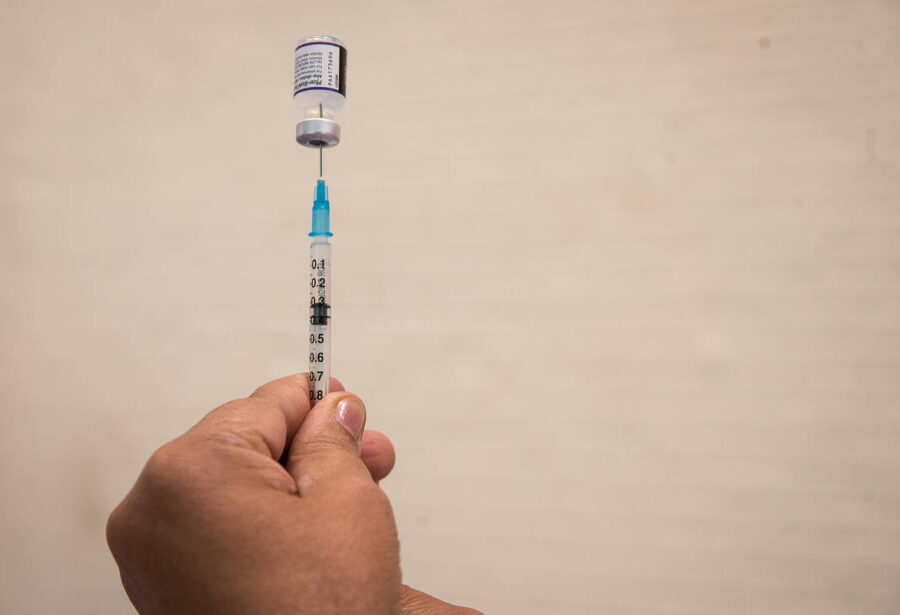 The booster with the Pfizer vaccine increased up to 20 times the level of antibodies in people immunized with the complete CoronaVac regimen, point out preliminary results of a study carried out in Uruguay, where 24% of the population has already received three doses against Covid-19 .

Since early March, scientists from the Pasteur Institute (IP) in Montevideo and the University of the Republic (Udelar) have been carrying out a research project to study the evolution of levels of specific antibodies against the coronavirus in relation to vaccines and administered doses. The study, which involves more than 200 volunteers, will last two years and provides for periodic blood sampling from the participants.

“These are preliminary results, in a particular population”, highlighted this Friday (24) IP researcher Sergio Bianchi, at a press conference. Scientists will continue to monitor to see how long antiviral antibody levels will be maintained after vaccination.

Uruguay has 3.5 million inhabitants, and 72% of the population has already been vaccinated with the complete regimen of CoronaVac, Pfizer or Astrazeneca, while 24% have already received the booster dose. 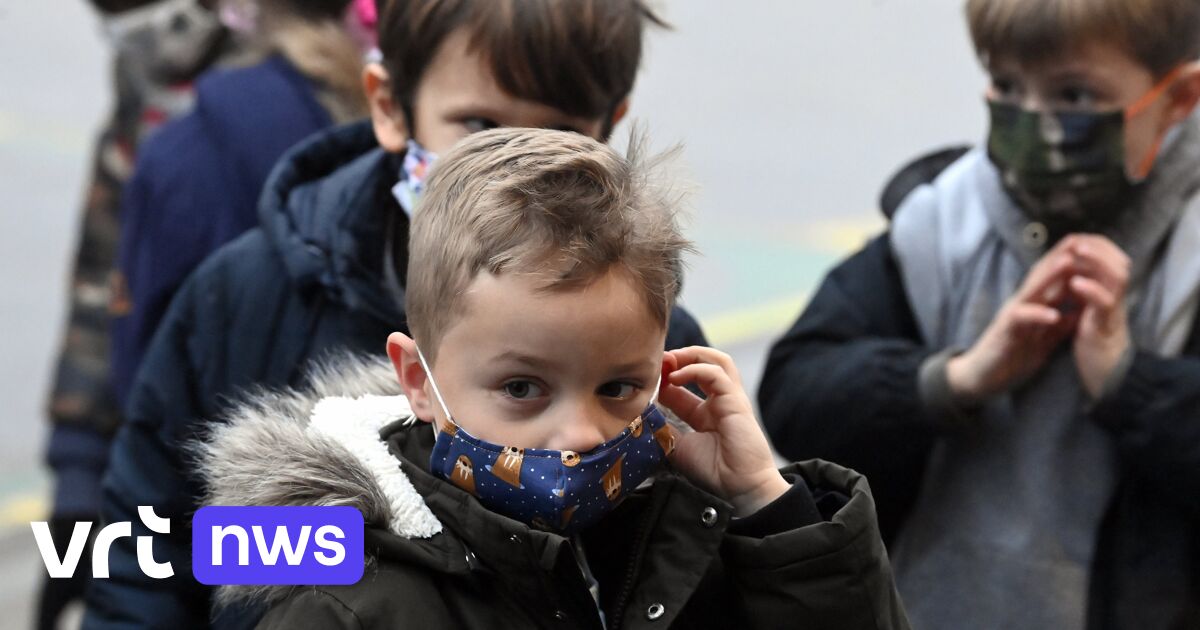 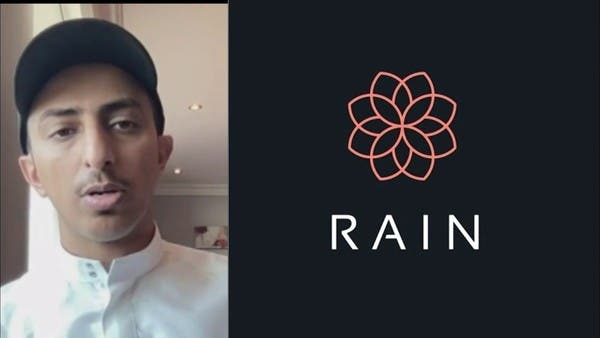 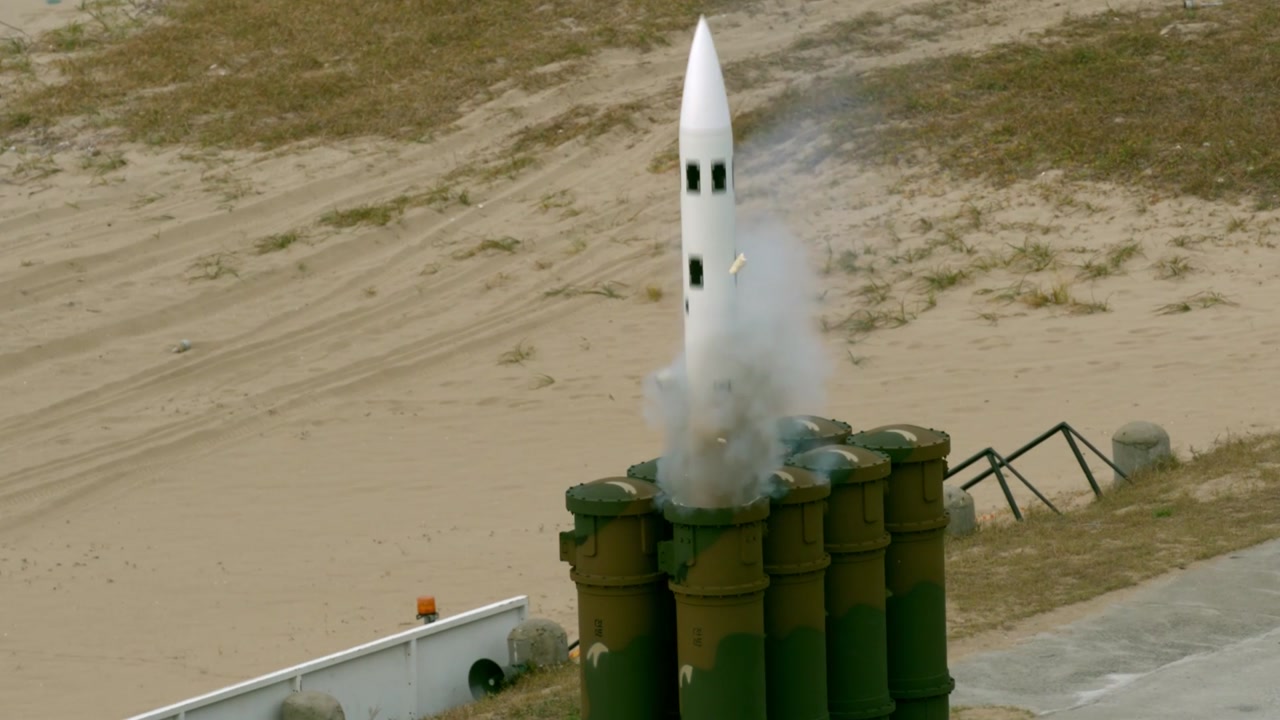 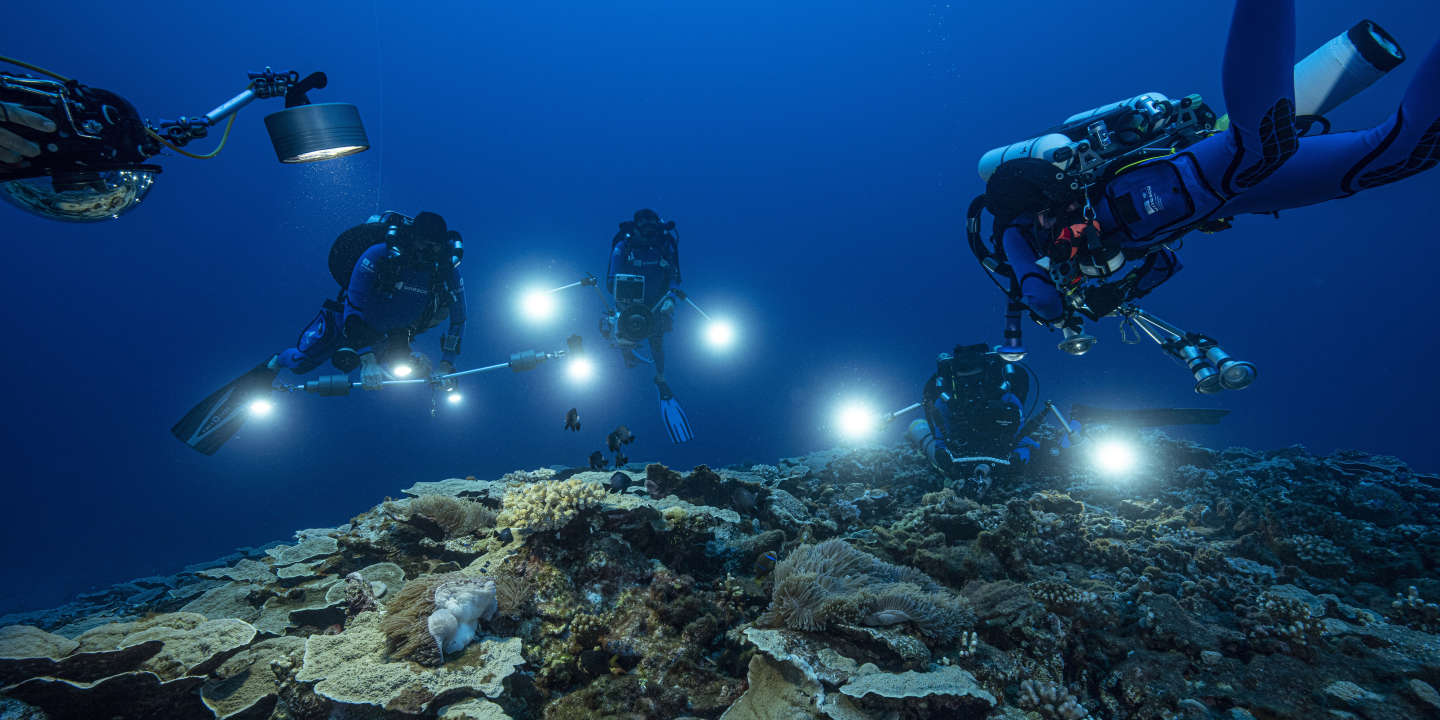