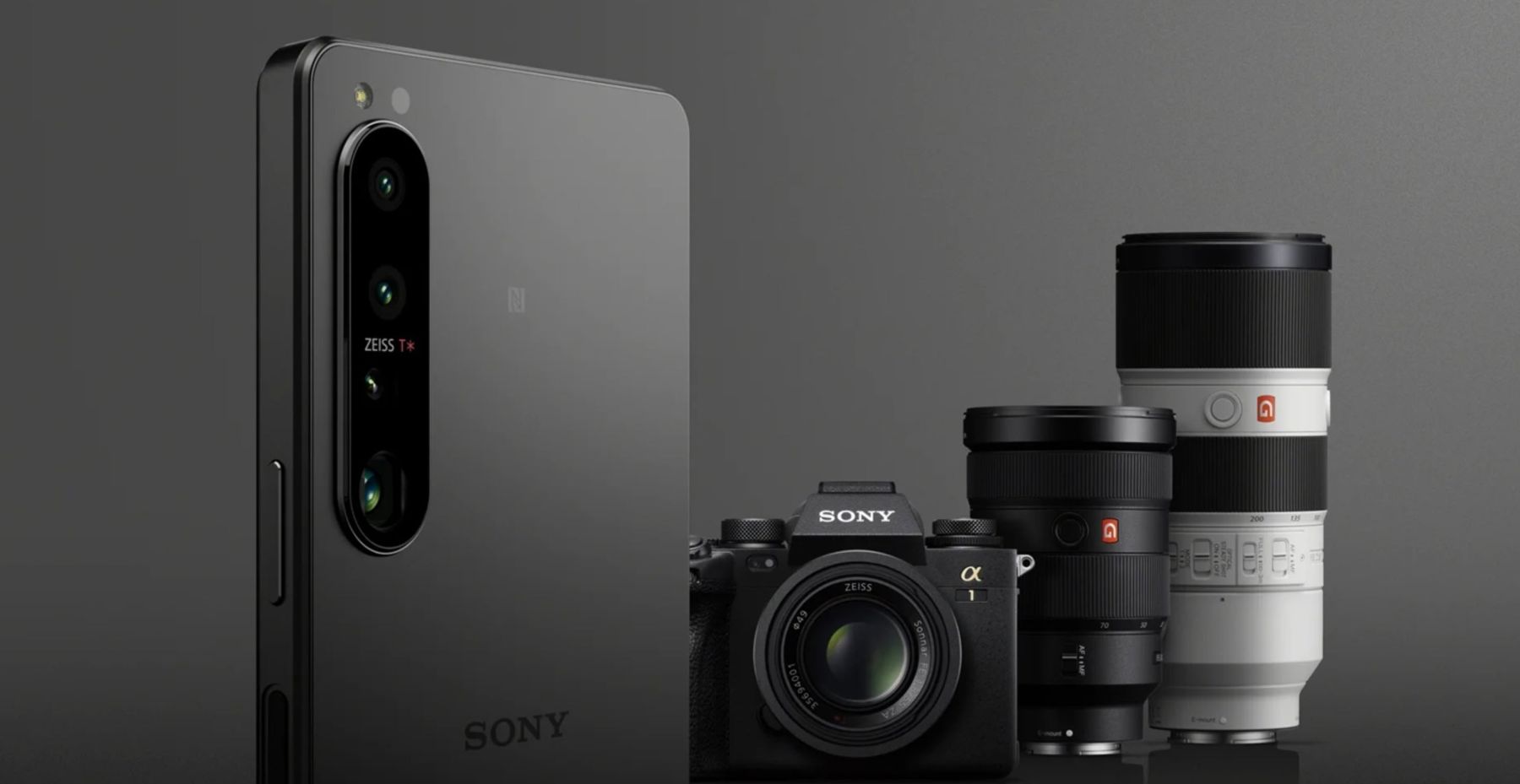 On May 11, 2022, Sony held an official event focused on Xperia products, in which Sony Xperia 10 IV debuted and Sony Xperia 1 IV. The latter is the company’s new flagship, which comes with a 4K screen and continuous zoom. Further details below.

Sony keeps the angular design of its more precise predecessor. It measures 165 mm in length, 71 mm in width and 8.2 mm in waist. It is made of glass and metal, has an elongated and narrow 21: 9 format, and the selfie is not cut out of the screen, but integrated in the top edge. Sony offers IP68 certification for water and dust protection. Even the “archaic” 3.5 mm jack has been preserved.

The screen can play back 100% of the DCI-P3 color spectrum, following the model of a professional monitor. Sony has also added to the entertainment, offering 20-50% more bass than the Xperia 1 III.

The selfie camera finally goes to 12 megapixels, and in the back we find a triple camera with 3 12 MP sensors, along with a 3D ToF sensor. Sony offers a rarity here, 4K filming at 120 FPS, found on the predecessor, but also on the OnePlus 10 Pro. Special features include Optical SteadyShot, FlawlessEye, Eye AF and real-time tracking. A novelty is the Emotional Bokeh function, which is more expressive than a classic Portrait. Sony has also announced that it is dropping the charger out of the box. Sony Xperia 1 IV has as its selling point a telephoto camera with continuous optical zoom and higher zoom in the area between 3.5X and 5X optical magnification (between 85 mm and 125 mm).

Sony Xperia 1 IV will arrive in Europe in black or purple, and the price starts at 6599 lei. 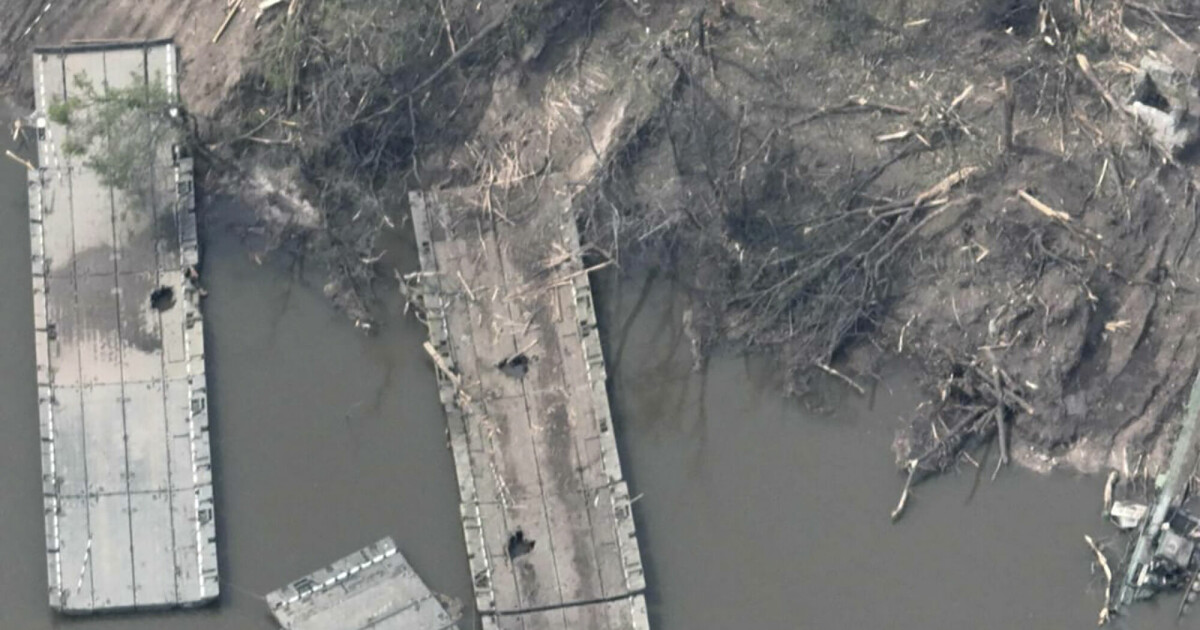 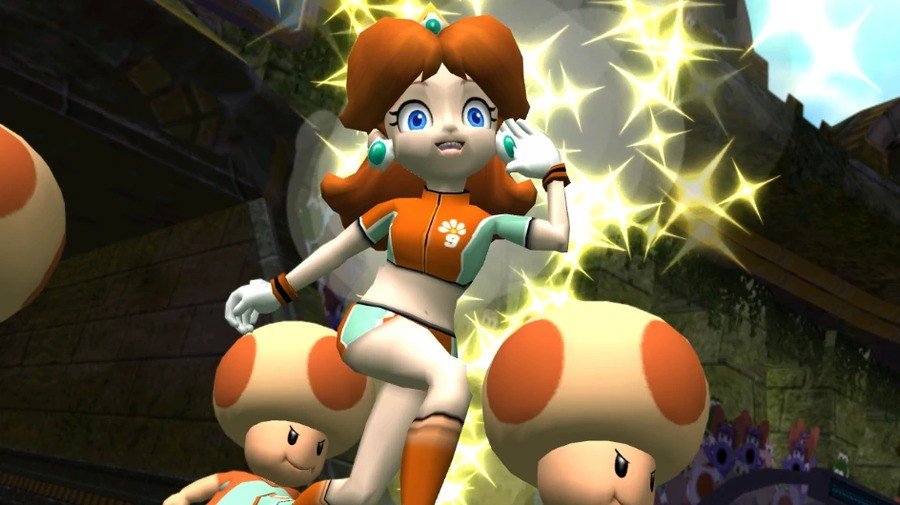