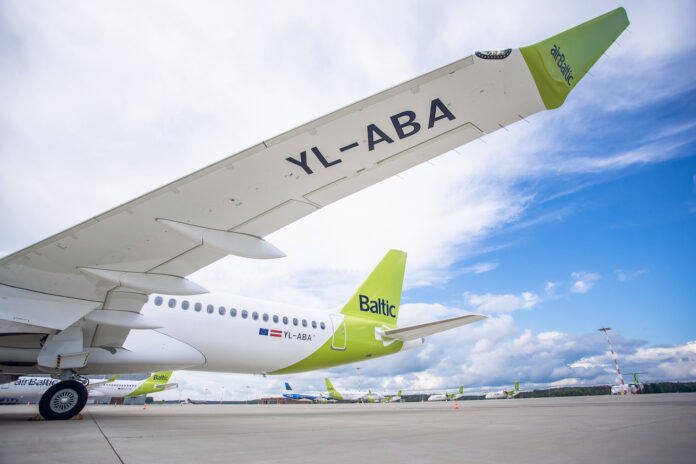 The airline ordered a total of 50 Airbus A220-300 Plane with the possibility to order another 30 later.

Since 2016, when AIRPLETIC started using Airbus A220-300 an aircraft carrying more than 6,170,000 passengers. Most passengers were transported to destinations such as Amsterdam, Paris, London and Moscow. The airline has operated more than 65,000 flights and completed more than 16,000 hours with these aircraft.

From 2020 onwards AIRPLETIC Take trips using only Airbus A220-300 Airplanes.

This decision facilitates the maintenance of the fleet and provides additional benefits from the aircraft, notes the airline.

The new aircraft is also quieter – the noise level is up to four times compared to other aircraft of this type. It is the most environmentally friendly aircraft on the market as it is Airbus A220-300 It is the first aircraft to have a fully transparent environmental impact throughout its life. This helps reduce carbon dioxide and nitrogen oxide emissions by 20% and 50% respectively, the airline notes. 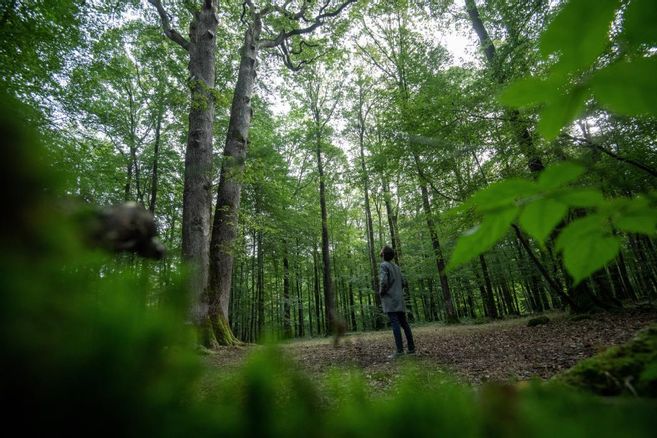 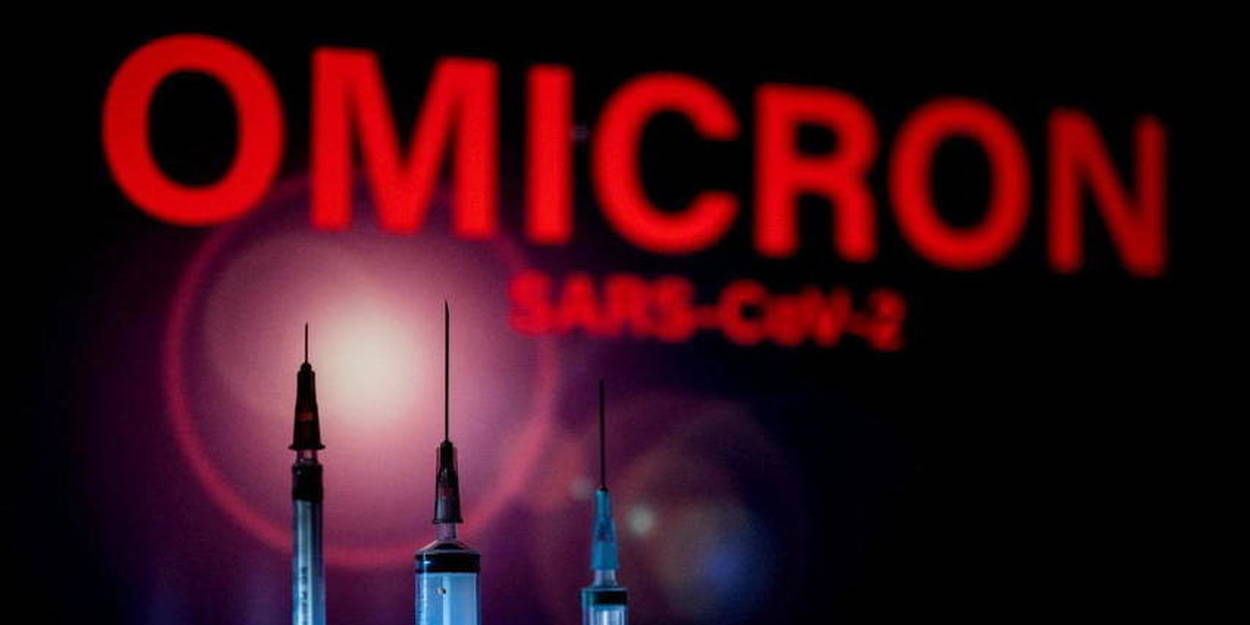