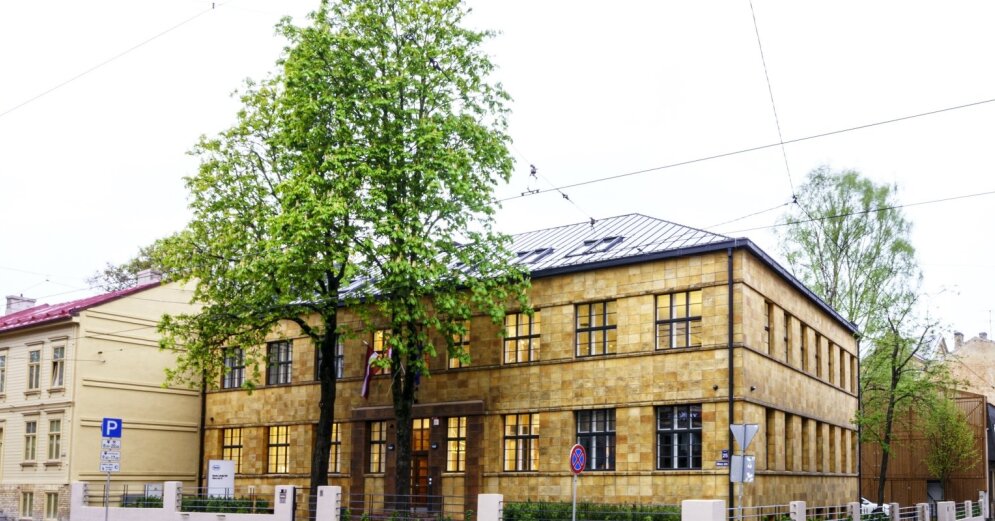 Health care company “Roche Latvija” has completed the renovation of the historic building in Riga, Miera Street 25. It houses the company’s office and Roche’s Innovation Laboratory. About five million euros have been invested, the company informs.

Two-storey building in Riga, Miera Street 25, which Roche Latvija bought back from the state in 2016, 1932-1933. was built for Roche ‘s production and office needs in. This building was one of the first functionalist-style buildings in Riga, which can be seen both in the horizontal division of the building volume with building ceramic tiles, and in the interior elements, such as wide-ranging spiral staircases and structural layout. The building was designed by the Latvian architect Aleksandrs Klinklāvs, who was one of the first health care building architects in Latvia.

The renovation of the Roche building in 2018 was entrusted to the architectural firm Didrihsons arhitekti with partners. The renovation process was a big challenge for the whole team of architects and builders. One corner of the historic house was almost 60 centimeters lower than the other, and the building needed to be leveled. With the involvement of the Italian construction company Novatek, the building was leveled by 59 centimeters without cracks and losses. More than 330 piles were drilled in the base of the building, on which the building was supported and then straightened. Latvian contemporary art works are located in the new premises of the building and in the adjacent territory.

This building once became an architectural model for other Roche office buildings in Europe. In the renovated historic building, Roche Latvija has housed the company’s office, which combines Roche Latvija and Roche Diagnostics, which started operating in the Latvian market last year, providing jobs for more than 50 people in total. The renovated building will also house the Roche Innovation Incubator, established this year, which aims to promote and support the development of new and innovative ideas, as well as research in specific areas of healthcare and the creation of products or services.

The grand opening of the building was attended by Roche CEO Dr. Severin Schwann (Severin Schwan), André Hoffmann, Vice President of Roche and a representative of the founding familyAndré Hoffmann) and Per Ulof Atinger, Secretary of Roche’s Corporate Executive Committee (Per-Olof Attinger). A visit of similar significance to Latvia took place 90 years ago, when the CEO of Roche, EK Barels, visited Riga. Roche’s management also visited the President of Latvia Egils Levits, as well as Latvian scientists, including researchers from the Latvian Institute of Organic Synthesis and the Latvian Biomedical Research and Study Center, have met with Roche scientists to find opportunities for cooperation. Head of Roche Latvija Dr. Rauls Veliņš says that the driving force of the company’s development has always been innovations that are created with the aim of helping patients all over the world. 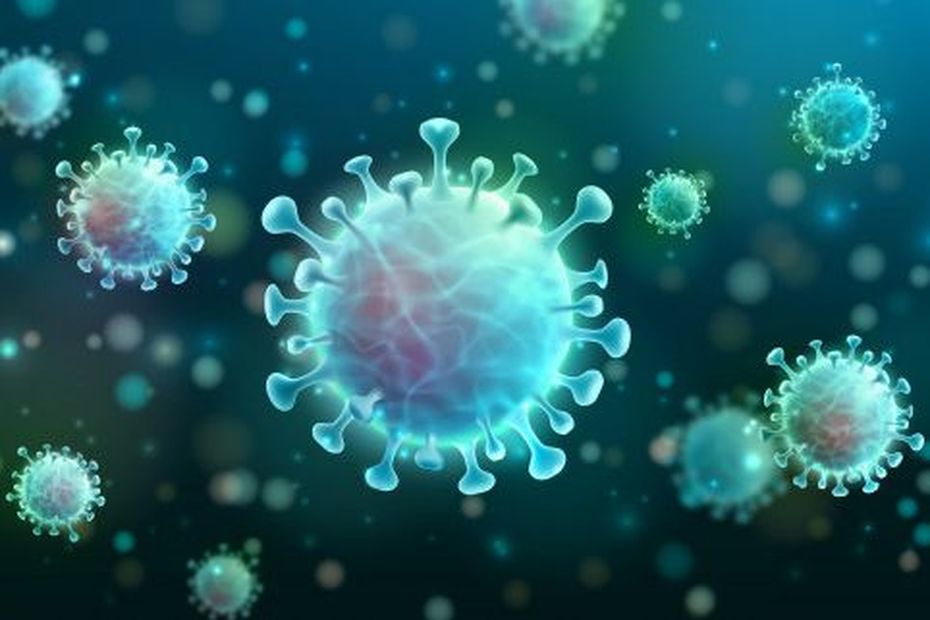 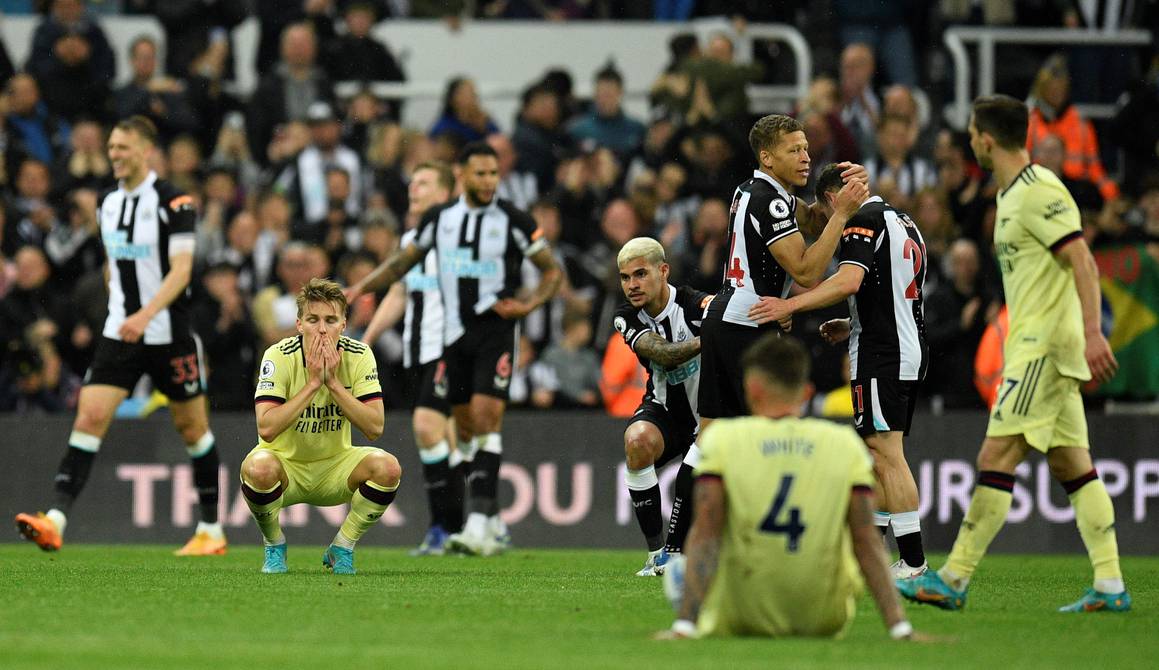 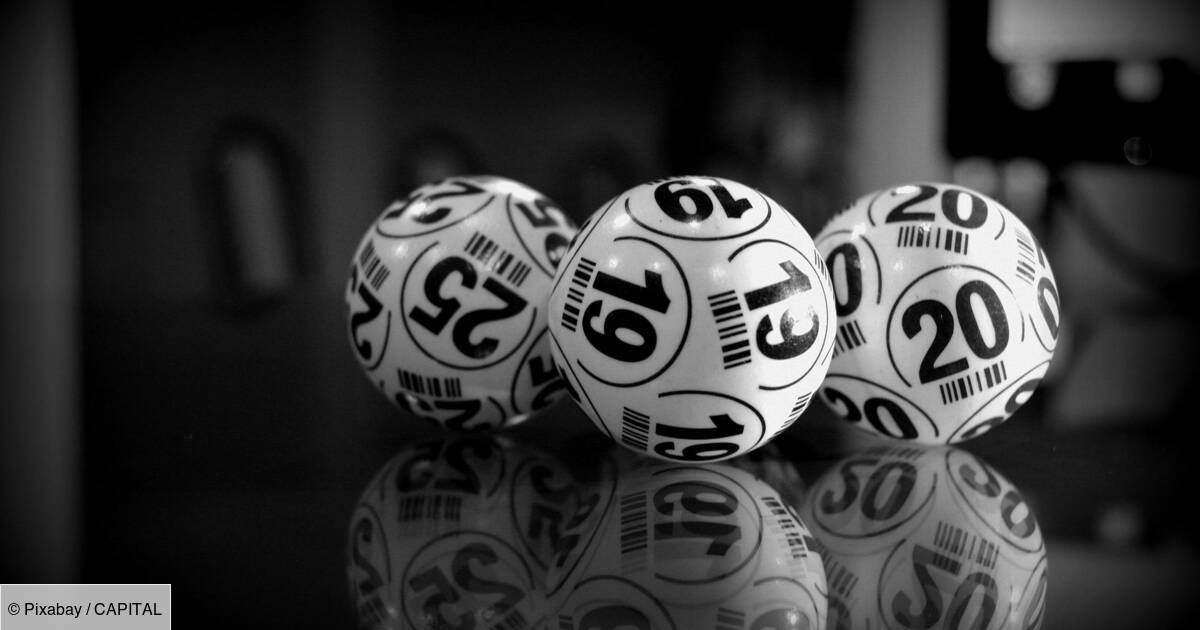 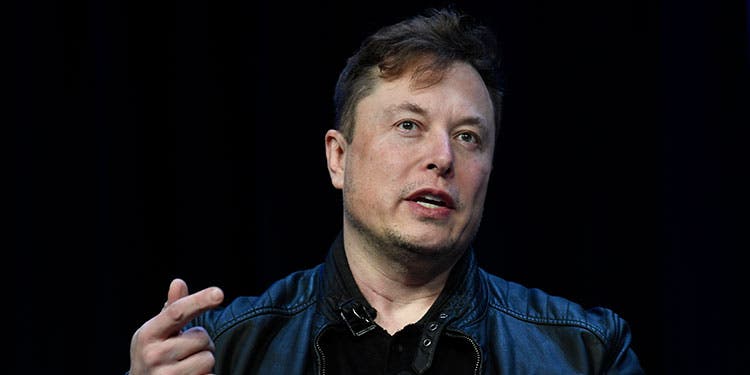 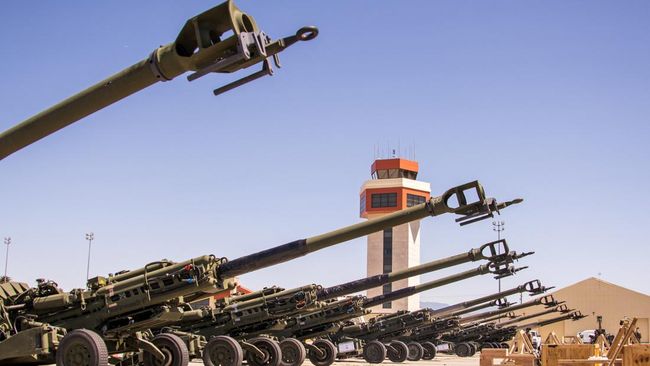 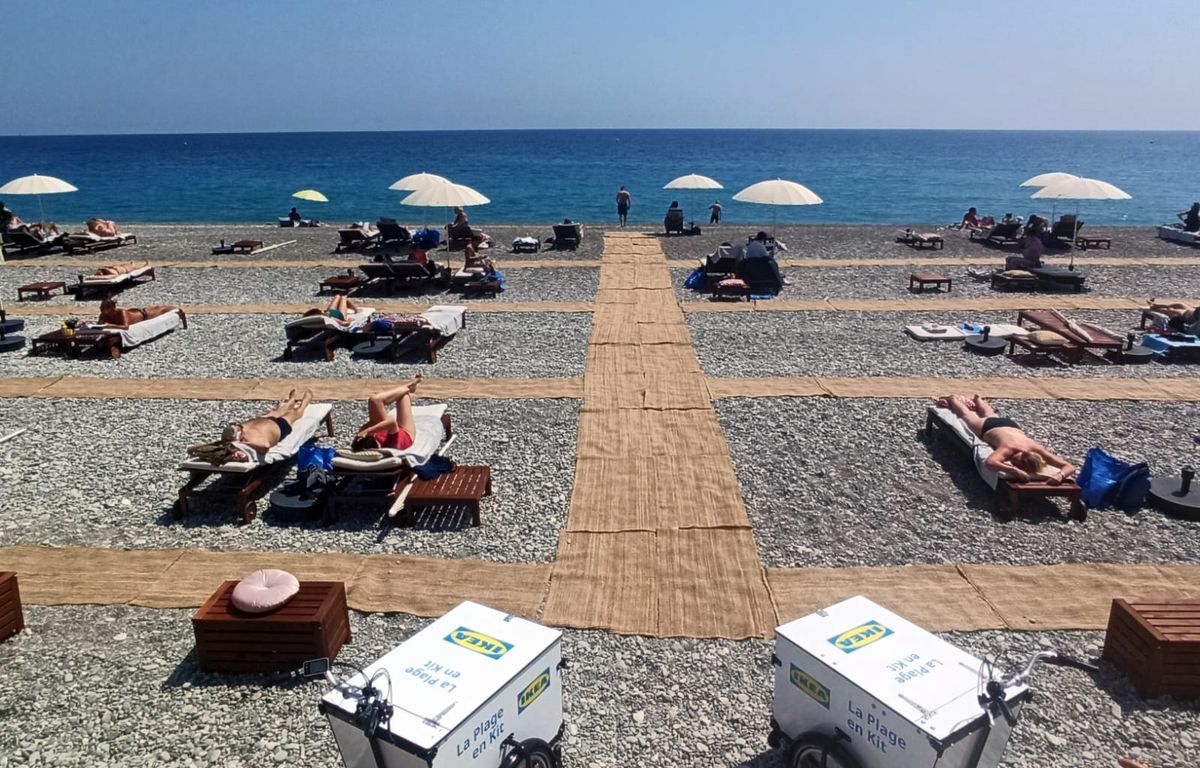