Pieczyński: Six scenarios of the war 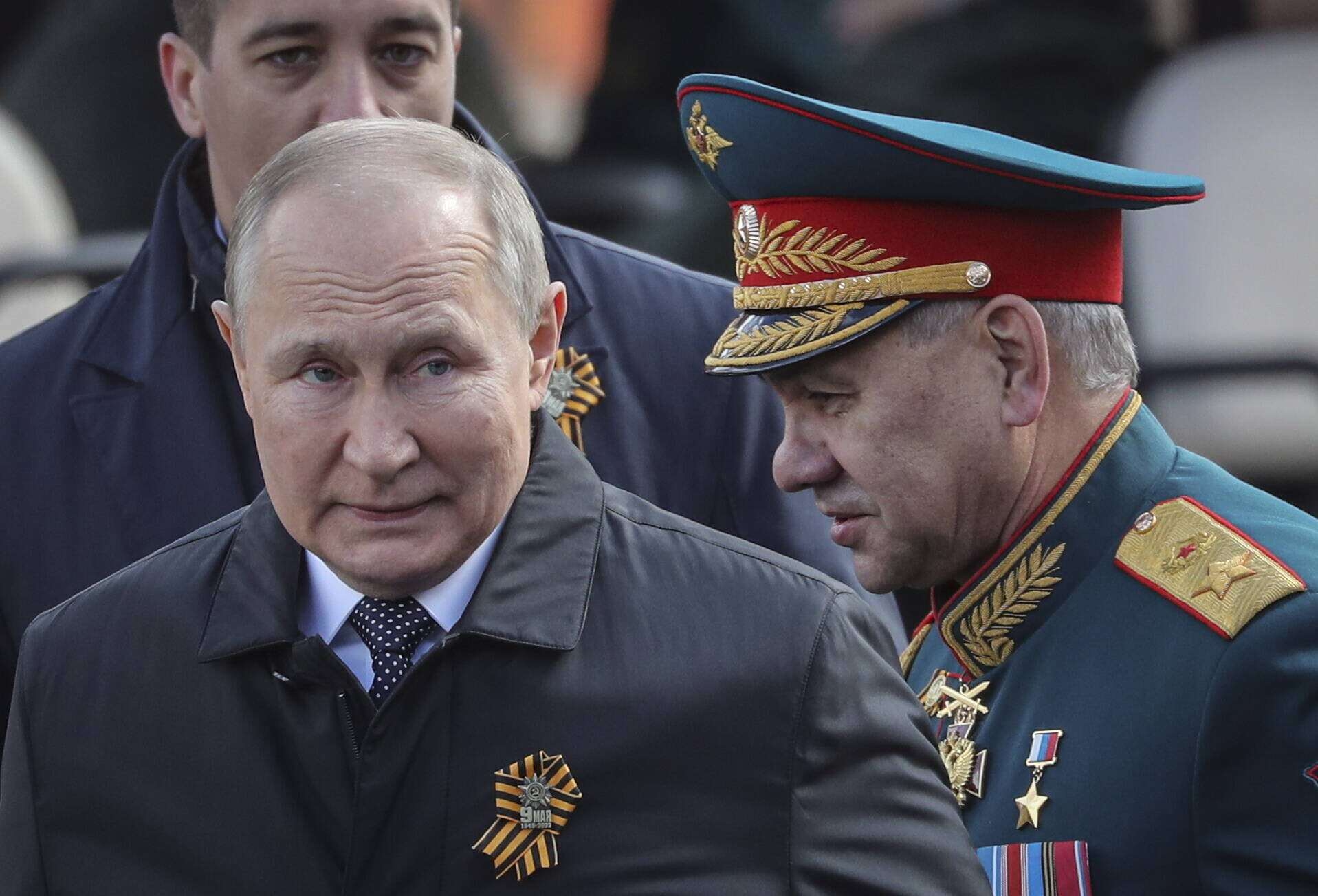 Vladimir Vladimirovich, you have lost this war – Putin was to hear from one of the generals during a conference with the leadership of the power ministries and with military commanders. At least, this is what the Russian blogger General SVR claims, who publishes on Telegram the leaks from the tops of the Kremlin Olympics, which often turn out to be true. In his opinion, the Russian army has lost in the sense that not only has it lost its offensive capabilities, but will also soon be unable to even defend itself against the Ukrainian counter-offensive. As a matter of fact, the defeat at Kharkiv shows.

Kremlin propaganda tried to throw off the eyes of its recipients. A spokesman for the Ministry of National Defense, Igor Konashenkov, presented the escape as a regrouping of troops that will now be more needed in the defense of the Donetsk Oblast. This did not sound credible even to supporters of the war unleashed by Putin.

Voices of dissatisfaction are becoming more and more popular in the mainstream of propaganda. Traditionally, the ineptitude of the Russian army is criticized by Igor “Strelkov” Girkin, a former FSB officer, hero of the fighting in Donbas on the side of the separatists. A radical imperialist who complained about Putin in 2014 because he had not decided to conquer all of Ukraine. He recently compared the disgrace of Kharkiv to the Russian defeats during the war with Japan in 1905. As we know, the defeat at the front at that time was the beginning of the end of the empire.

Read also  An education expert advises.. this is how you raise successful children

Although Strelkov does not function in the official circulation, guests of popular propaganda programs on state television began to speak with his voice. Former MP Boris Nadezhdin has accused those who advised Putin to start a “special military operation” of lying, assuring that it would end in a swift victory. Deputy Sergei Mironov reassured that Russia had not really started the “real” operation yet. Both are representatives of the licensed opposition, with the former playing the role of a liberal, the latter – an ultrapatriot.

The fact that the situation at the front is “very difficult” was openly spoken by, usually militant propagandists, popular journalists: Olga Skabiejewa, Yevgeny Popov and Vladimir Soloviev. The head of RT, Margarita Simonian, appealed not to panic and to pray for the success of the fighting. At the same time, like many other Kremlin agitators, she called for revenge. “We must admit that we suffered a defeat at Kharkov,” said director Karen Shakhnazarov in the program of Vladimir Soloviev. In turn, Alexander Prochanov, a Stalinist, charismatic journalist with extremely imperialist views, wrote in his newspaper Zawtra comfortingly: “Russia has always been able to turn its most terrible defeats into victories.”

Information about threats to the border security of the Belgorod Oblast appears in the Russian media. Not for the first time. However, while a few months ago they served the propaganda presentation of Ukrainians as aggressors, now they seem to be a sincere fear of how far the Ukrainian offensive will go. When, during the aforementioned conference, Patrushev reported about the diversion in Belgorod, the irritated Putin was said to reply: “Are you telling me about it? The Ukrainians practically live there. They kill their own. And without that, we have enough problems. ”

Read also  Kremlin, do I use nuclear weapons? Read our doctrine - Last Hour

Finally, a group of local government officials from St. Petersburg and Moscow dared to publicly accuse Putin of treason in connection with the special operation and demand his resignation. District councilors sent official letters to the State Duma on this matter. Putin fell for both the failures at the front and their international and economic consequences. Young Russians of working age are either dying or fleeing the country. Investors are withdrawing from Russia. Finally, councilors argue, Putin achieved what he allegedly wanted so badly to prevent. This is because as a result of his actions, NATO came dangerously close to Russia’s borders, expanding to include Finland and Sweden. Moreover, the purpose of the operation was the demilitarization of Ukraine. Again, the effect is counterproductive. Kyiv even more “militarized” thanks to the supply of modern military equipment from the West. There were also charges of building a police state, leading to international isolation and political repressions. Overall, however, Putin’s critics look more like Stauffenberg than “good Germans.” They reproach not so much criminal intentions as the ineffectiveness in their implementation. And this should worry the Kremlin ruler much more than the protests of the pro-Western democrats. One of the deputies was punished with a heavy fine for discrediting the Russian army. At the governor’s request, the court agreed to dissolve one of the councils critical of Putin. Generally, however, the very fact of the rebellion of local government officials, even if limited, is symptomatic. It is doubtful if they were madmen. They dared to challenge Putin either because they sense his weakening position or because they have the support of one of the Kremlin towers.