With LEGO Star Wars: The Skywalker Saga, the latest offshoot of the Lego Star Wars games was released in April. We played it.

Personally, I’m not really someone who plays a lot of games, but when I heard about the latest offshoot of the Lego Star Wars games, I pricked my ears. Because LEGO games have accompanied me throughout my childhood and the trailer for the game looked promising. All the main parts of the film series (1 – 9) combined in one game, with super many characters and new gameplay changes. We found out for you in the test on the Series X whether the game is worth it.

LEGO Star Wars: The Skywalker Saga – It’s in the game

The individual episodes can be selected in the main menu, starting from episode 1 (chronological) or from episode IV (the first film). In the individual films, we play individual sequences from the films, with the side goals being classic “unlock characters, vehicles and abilities”. Of course, everything is made of Lego. The figures, the game world and vehicles. You can either tackle the adventures alone or in local co-op (split screen), there is no online mode.

The cutscenes are (unlike in previous titles) now fully dubbed, also in German. But the German dubbing is not convincing, at least you are used to better from other Star Wars games. If you want, you can also set the typical “mumbling mode” in the settings, which most people should know from the old titles. The cutscenes are also kept in dull humor as usual, so the game is also intended for young and old. Unless you’re not into stormtroopers in the whirlpool or “Pew Pew” as blaster sounds (can also be activated/deactivated). Everything backed with the original soundtrack (which may make it more difficult to stream) and Lucasart’s sound effects.

The game has over 380 characters, via DLC there are still characters like the Mandalorian or Baby Yoda to control. These figures are divided into a total of seven classes (Sith, Jedi, heroes, droids, bounty hunters, villains and scrap collectors). With these we can perform certain actions that solve puzzles or open more paths in a level. This will motivate you to play a level a second time with a new class. The levels themselves are lovingly designed and quite simple. This means that younger gamers can also play the title without getting frustrated. Older players also have fun, only those looking for a challenge will be disappointed.

LEGO Star Wars: The Skywalker Saga – Not working yet

The local co-op mode is unfortunately a disappointment, because you were used to a horizontal co-op mode, this is now vertical. Thus, it is no longer so clear, which makes it difficult to play together. An online co-op version would also have been nice. A little more detailed missions would also have been nice, the plot is already very shortened. This also causes resentment among those who don’t have the films in their heads that much anymore.

The game manages to evoke childhood memories, but in a new way, with an impressive amount of detail. It offers entertainment for young and old, but unfortunately difficult for two. 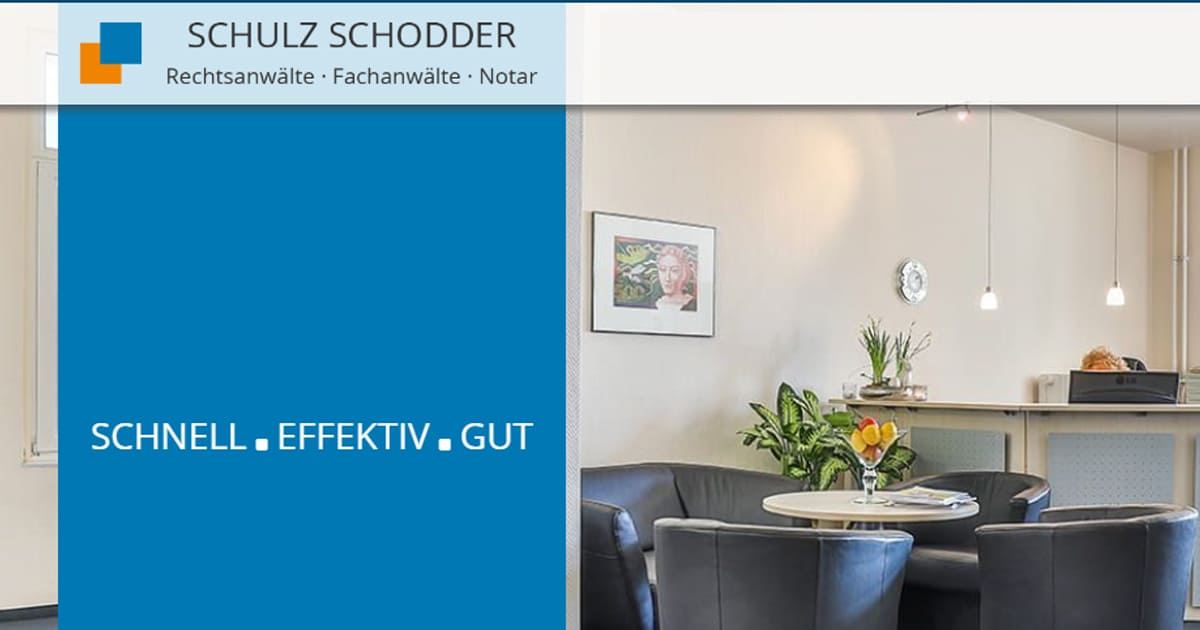 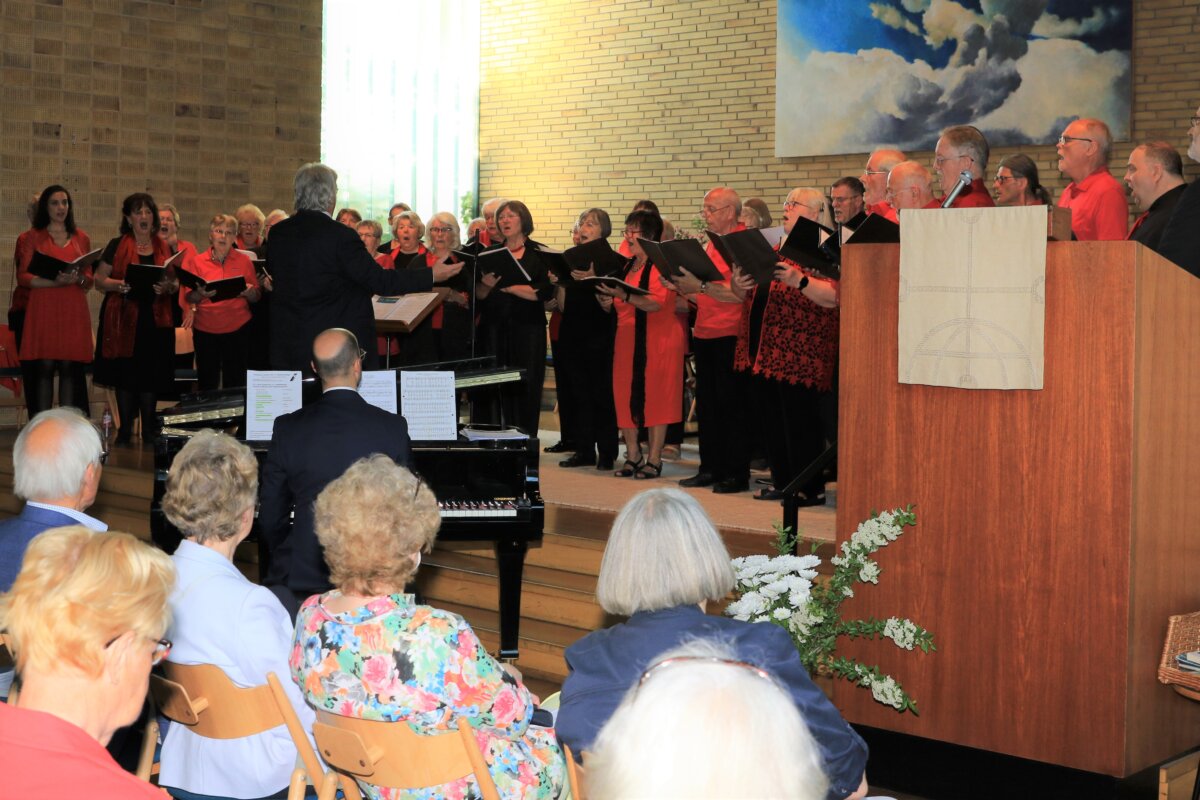 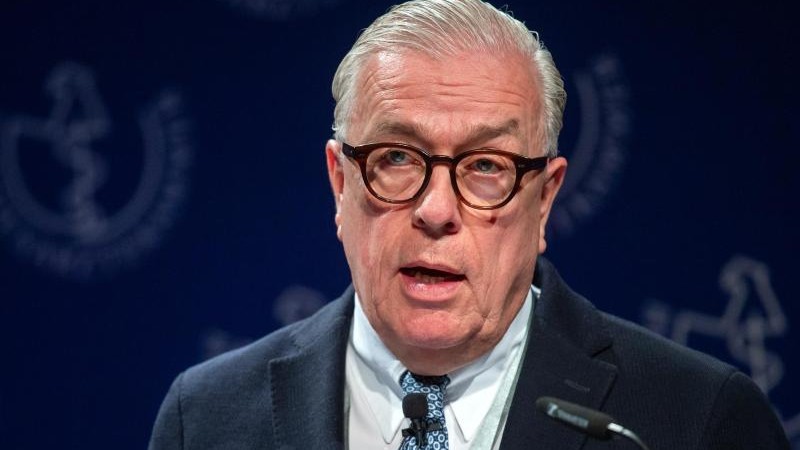 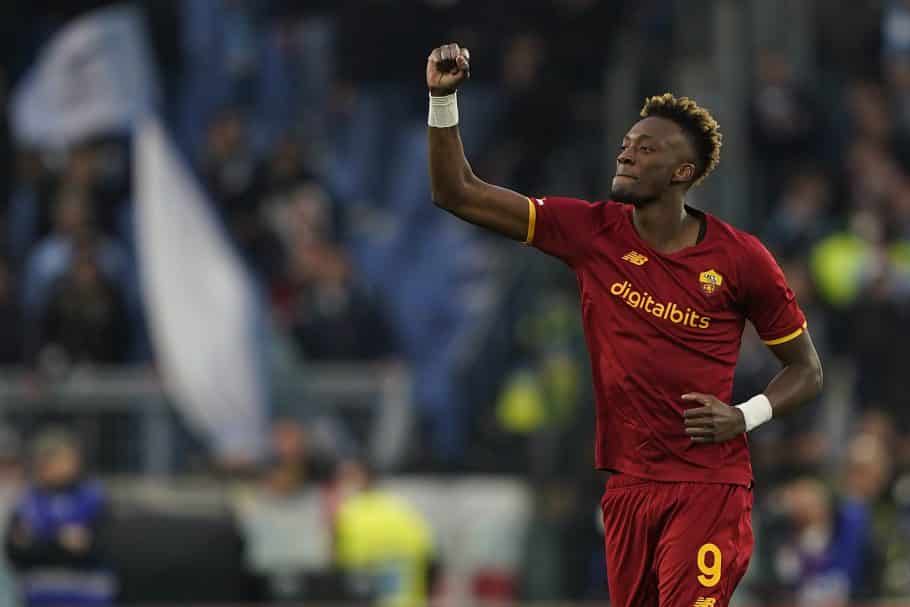