On Friday afternoon, between 3 p.m. and 5 p.m., unknown perpetrators stole a new gray VW bus, model California Beach, from the parking lot of the Soltau Therme in Mühlenweg. The Soltau police will accept witness information on 05191-93800.

Police officers from Soltau checked a 36-year-old driver from Hamburg on Soltauer Strasse in Munster around 11 a.m. on Saturday morning. A voluntary on-site drug test tested positive for cannabis and amphetamines. Small amounts of narcotics were also found in the vehicle. The officials had a blood sample taken, initiated criminal proceedings and prohibited further travel.

From Thursday, 6:00 p.m. to Friday, 2:00 p.m., there was an attempted break-in into a single-family home on Graf-Spee-Strasse. Here an attempt was made to force a door open, but the perpetrators were unsuccessful. Police are asking anyone who has made suspicious sightings in the residential area to contact Munster Police on 05192-9600

In the period from Thursday, 8:00 p.m. to Friday, 10:30 a.m., there was an escape from the accident in the junction area “Am Sandkrug” / Elchweg. For previously unknown reasons, a vehicle left the roadway and collided with a property fence in Elchweg. The bar mat fence was damaged in the process. The person who caused the accident then left the scene of the accident. Anyone with information about the accident or the vehicle involved in the accident is asked to contact Munster Police on 05192-9600.

In the night from Saturday to Sunday, shortly before 1 a.m., two vehicles were checked by the police on Soltauer Straße. The vehicle occupants were friends who were traveling together on the way from Faßberg to the K2 discotheque. For one driver, the breath alcohol test showed a value of 1.37 per mille. A blood sample was taken from the 30-year-old driver from Faßberg and she is now awaiting criminal proceedings. 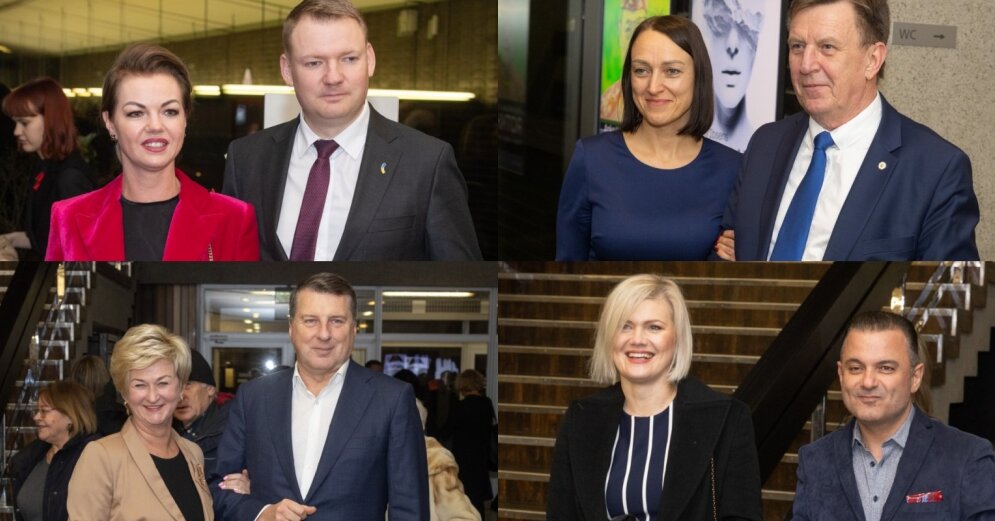 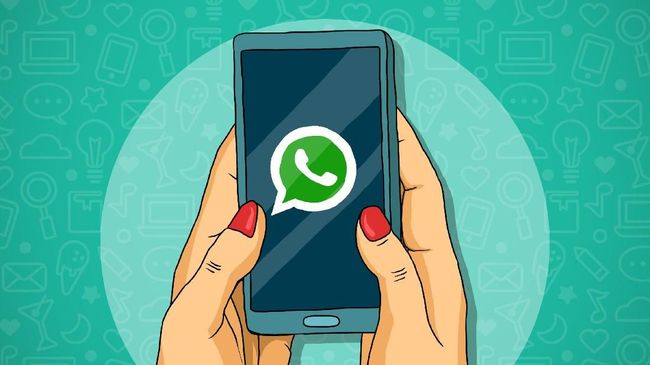 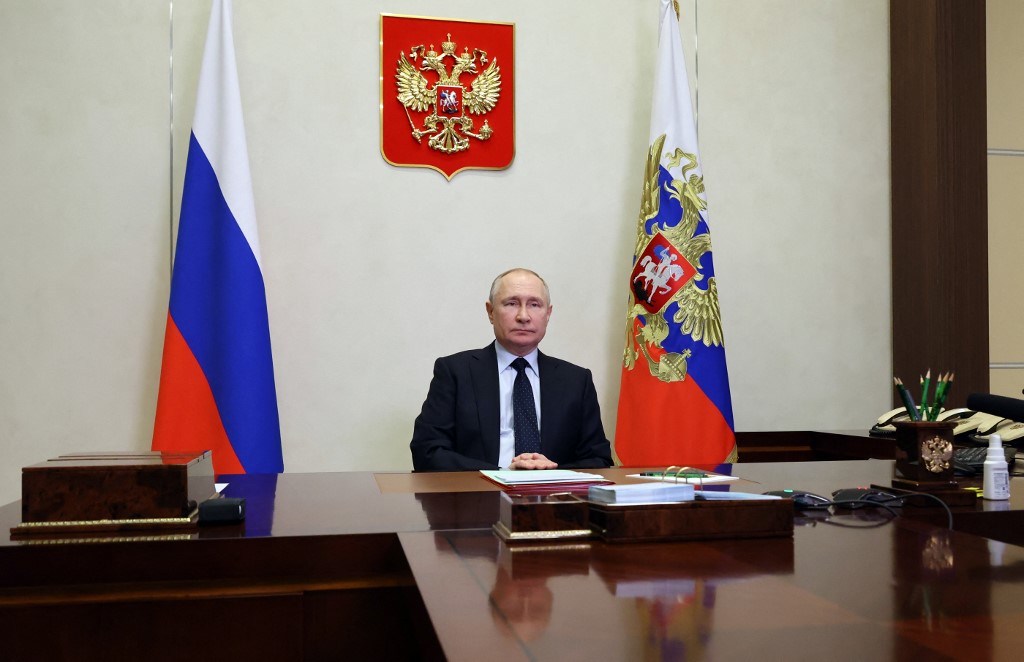 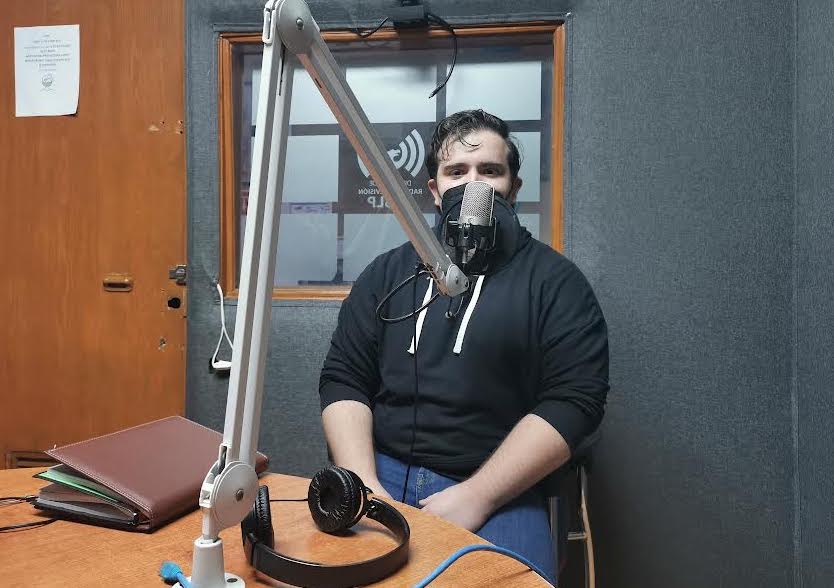 college pride; UASLP graduate is invited to the International Congress of Humanitarian Actions in Canada

Where to see the match, at what time, line-ups and news