On May 22, 2022 at around 4:00 p.m., the driver of a scooter was subjected to a traffic check in the water hollow in Bad Dürkheim. The patrol car crew had previously noticed this in Weinstraße Süd when he turned into the one-way street Doktor-Hugo-Bischoff Straße at excessive speed against the prescribed direction of travel. He did not react to the stop signals and tried to evade control by fleeing. Investigations finally revealed that it was a scooter with a maximum design speed of 45 km/h. The 15-year-old did not have a driver’s license. During the check, the police officers were able to determine drug-typical failures. A voluntary preliminary drug test and the ordered blood test were rejected. Only after consulting his lawyer did he agree to the measures. A subsequent drug screening test reacted positively to opiates. A blood sample was taken from him. The driver is now being investigated for violating the Narcotics Act, driving a vehicle under the influence of drugs and driving without a license.

Press releases from the Rhineland-Palatinate police are naming the
Source free for publication. 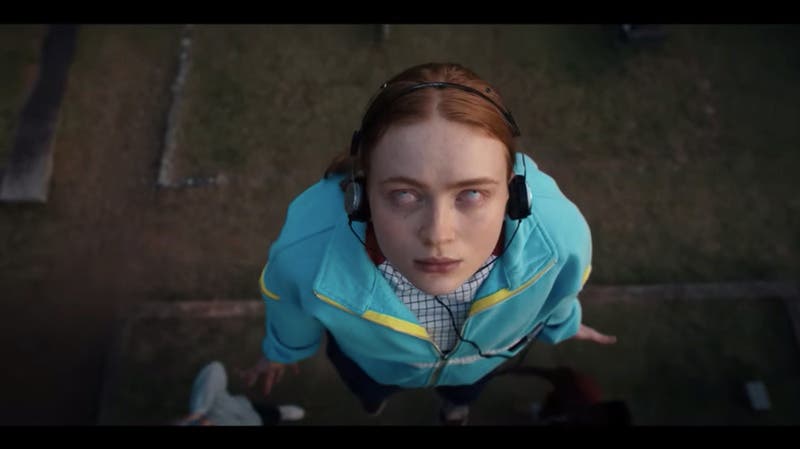