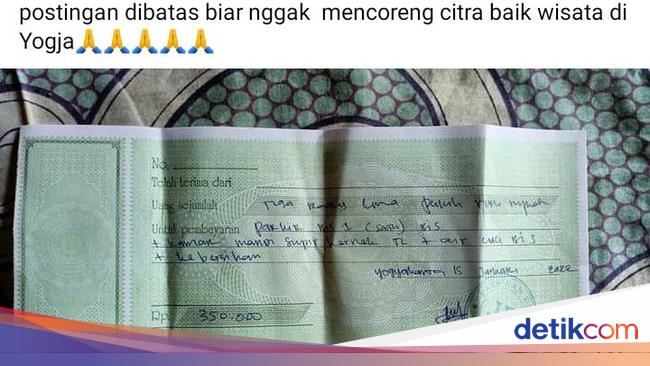 The bus parking fee of IDR 350 thousand in Malioboro made a scene. However, the police said, the parking manager admitted that the fare was a request from the bus kernet.

The Yogyakarta Police, through the Jetis Polsek, went directly to the parking location suspected of getting the price. The police also asked the parking manager for information.

“The manager is on behalf of Ahmad Fauzi. From the relevant information, the Rp 350 thousand money was obtained from bus officers or assistants, because they (bus crew) asked for more profit by using the parking manager,” said Head of Public Relations of Yogyakarta Police AKP Timbul Sasana Raharjo to reporters, Thursday. (20/1/2022).

However, according to Timbul, this information only came from one party. The police will dig up information from the bus.

Timbul said that the parking fee at that location was not IDR 350 thousand. The parking manager said the normal parking rate was Rp. 40 thousand. 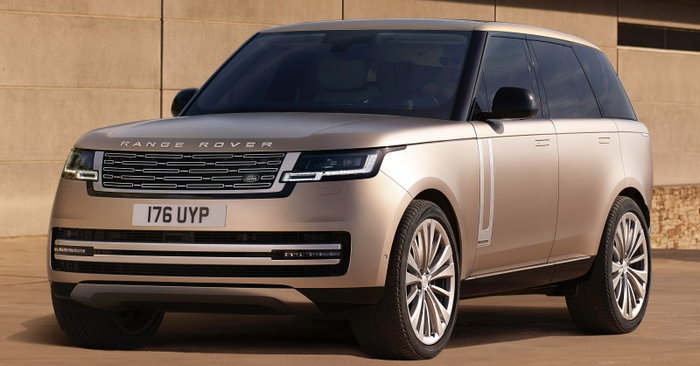 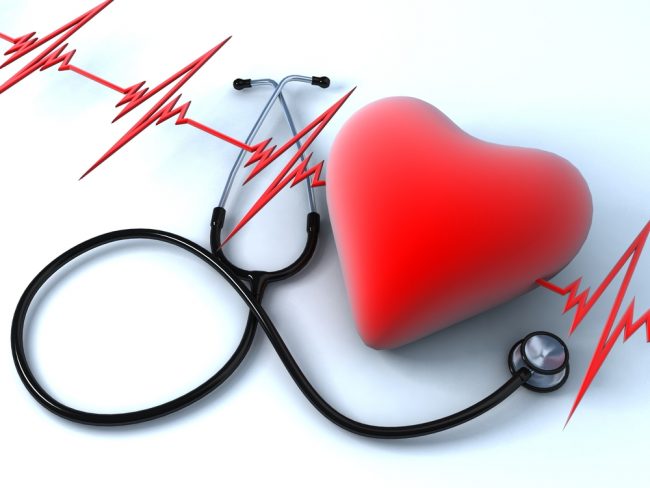 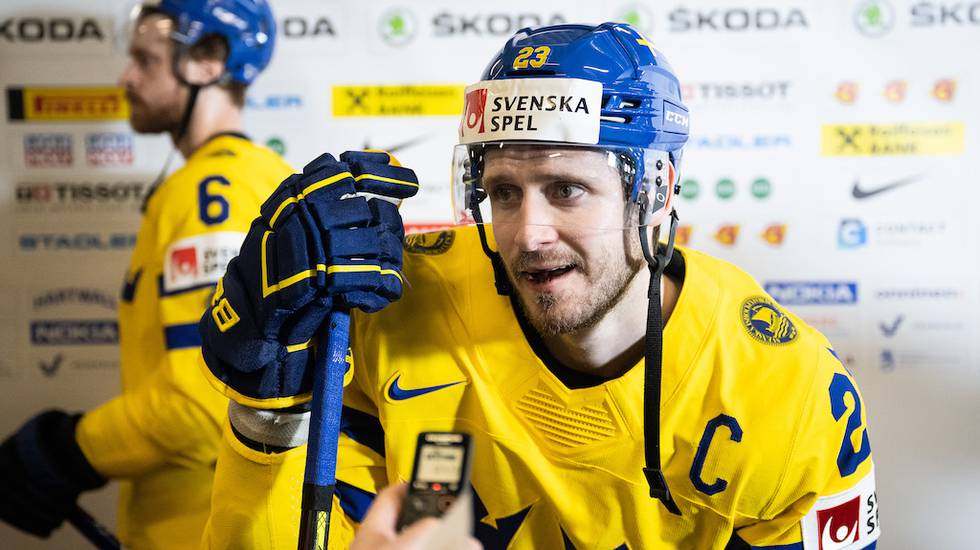 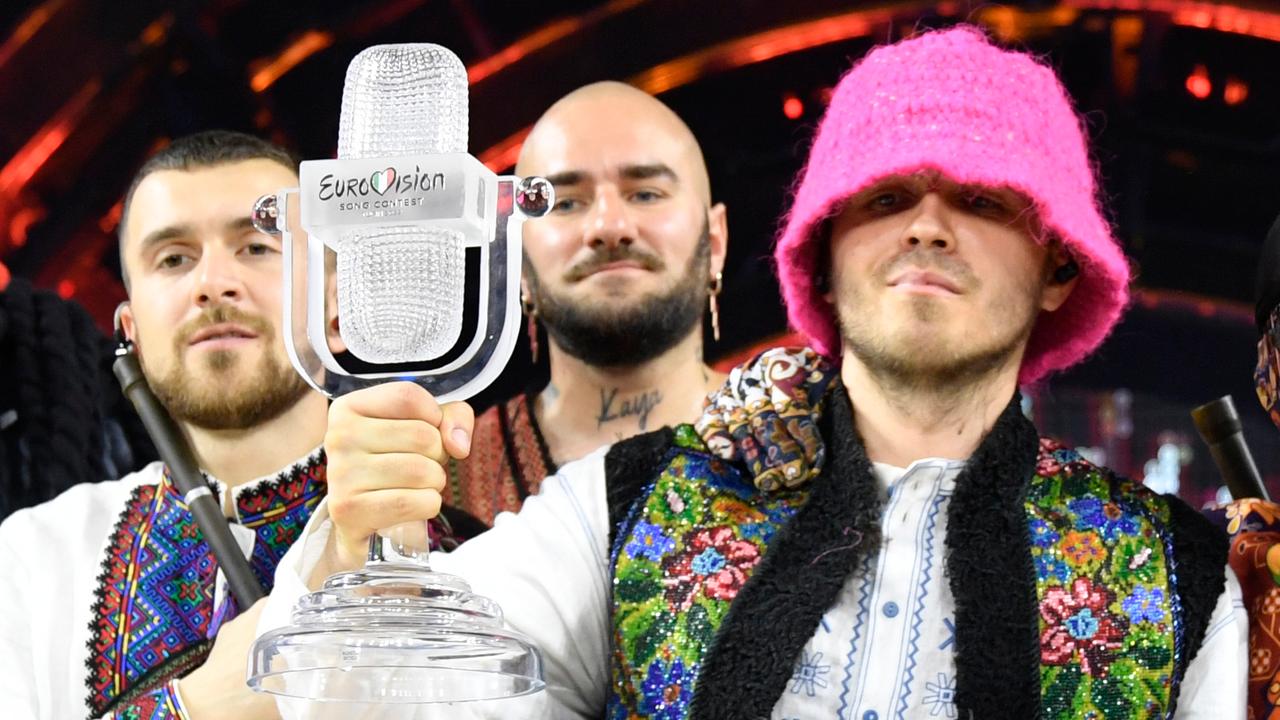 Here’s How to Delete All Data on Your iPhone 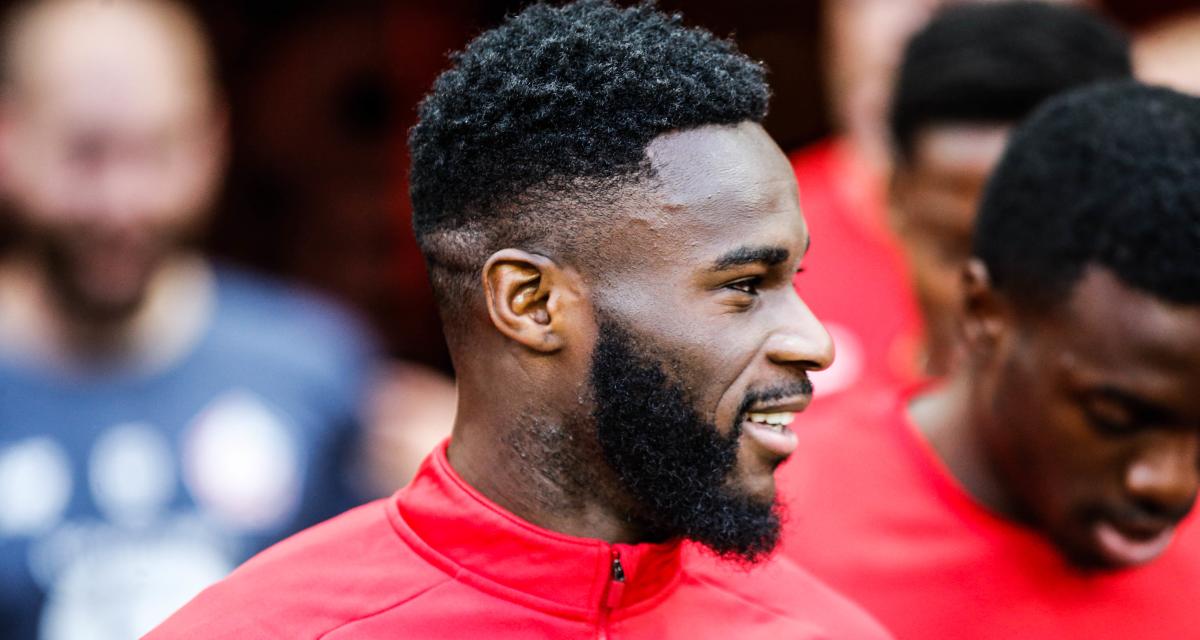