Gerolstein The police checked drivers in the Gerolstein area on Tuesday: the officers pulled two drunks out of the way. At least one of them was “absolutely unfit to drive”.

With 1.4 per thousand on the way

The officers of the Daun police inspection checked a 69-year-old driver from neighboring countries around 7:40 p.m. The man was driving his car on Sarresdorfer Straße in Gerolstein. During the check, the officials noticed that the 69-year-old was traveling with more than 1.4 per mille. He is therefore considered absolutely unfit to drive. The police officers prohibited the man from continuing his journey and seized his driver’s license. A blood sample was also taken from him after the initiation of criminal proceedings.

54-year-old also drunk on the way

A few hours earlier, the police had noticed another drunk driver. According to the police, the officers at the Gerolstein police station found a 54-year-old man from the area of ​​the Gerolstein community at around 2:52 p.m. The man was driving his car on Brunnenstrasse, although he had previously drunk alcohol. An alcohol test revealed a value of over 0.3 per mille. The 54-year-old thus remained below a criminal or administrative offense threshold. The police have forbidden him to continue driving until he has sobered up. 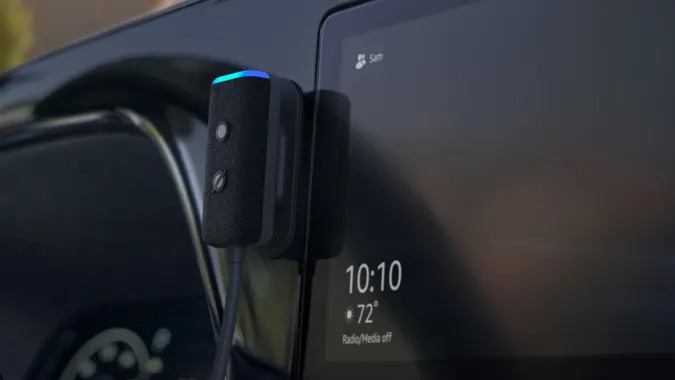 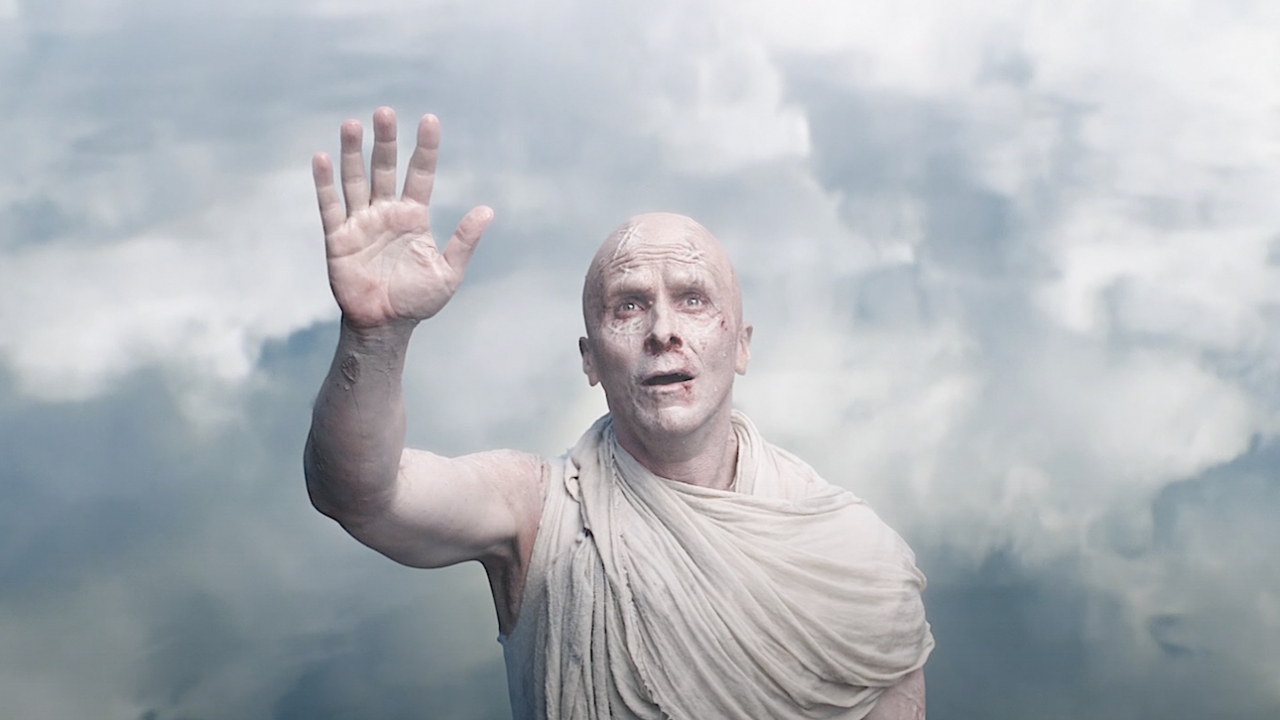 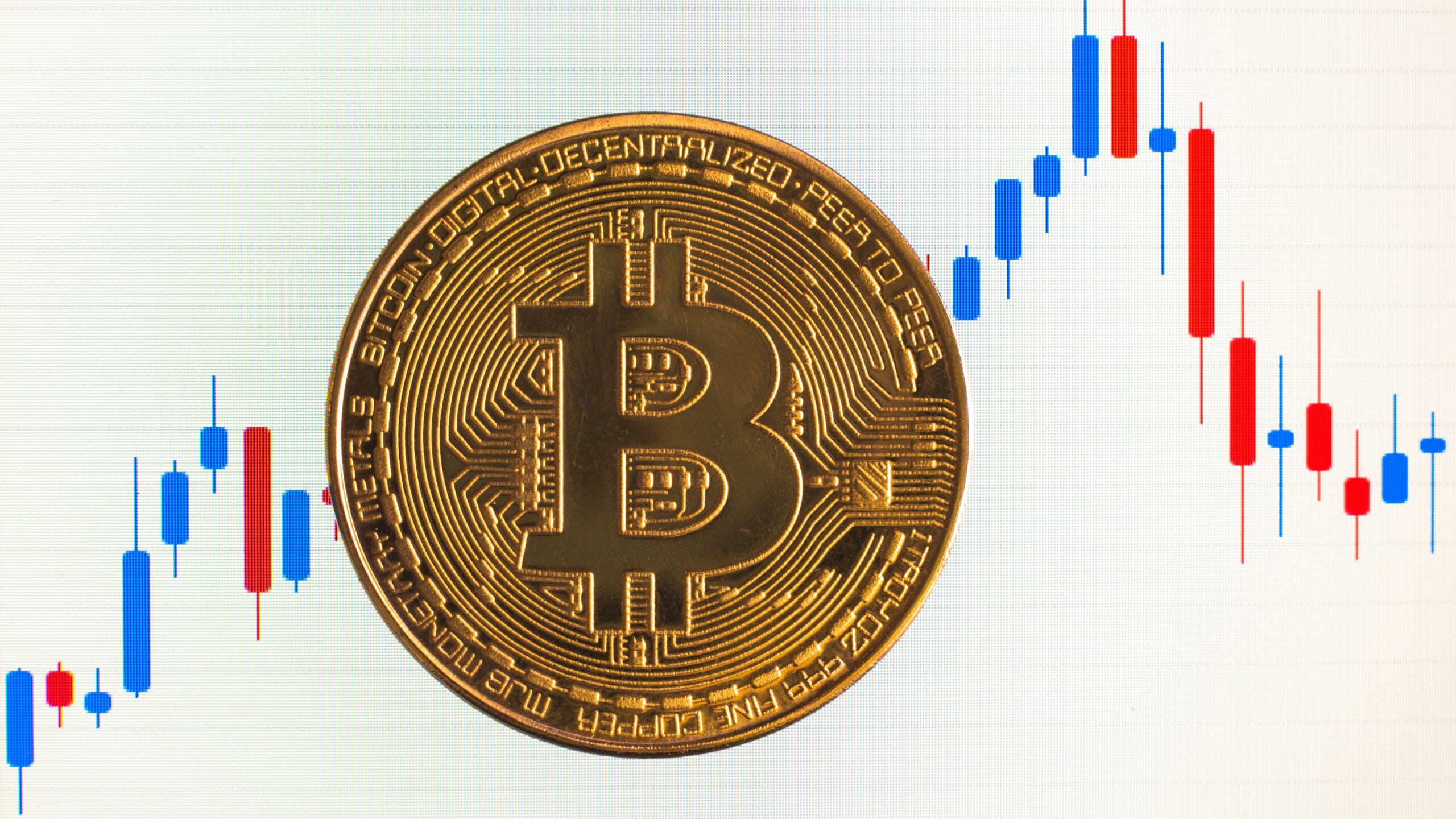