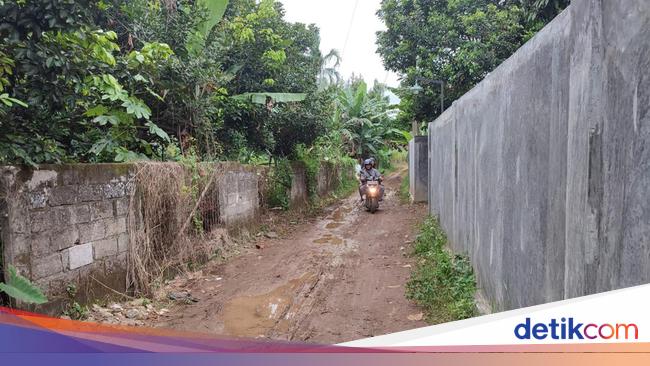 The discovery of a corpse in a cardboard box caused a commotion among the residents of Karadenan, Cibinong, Bogor Regency. Residents initially thought that the contents in the box were just trash.

The female body was found by residents on Wednesday (9/2) afternoon. The corpse was wrapped in cardboard like a package.

“Earlier, it was wrapped in cardboard like a package. It turned out that when the residents disassembled it, it turned out to be a corpse,” said local resident Ismail at the location, Wednesday (9/2/2022).

Ismail was sure that the corpse in the box was a woman because it could be seen from her clothes. When the body was discovered, Ismail did not see his face but only saw the back.

“Women look at their clothes. Singlets, that’s all I know. (Just look at) the back, I don’t see her face,” he said.

Ismail passed the crime scene (TKP) at around 13.00 WIB. Residents only found out that the box contained a corpse after unpacking it at 13.30 WIB.

Another resident named Madun did not think that the contents in the box turned out to be a corpse. At first, he thought that the box contained trash.

Read more on the next page: 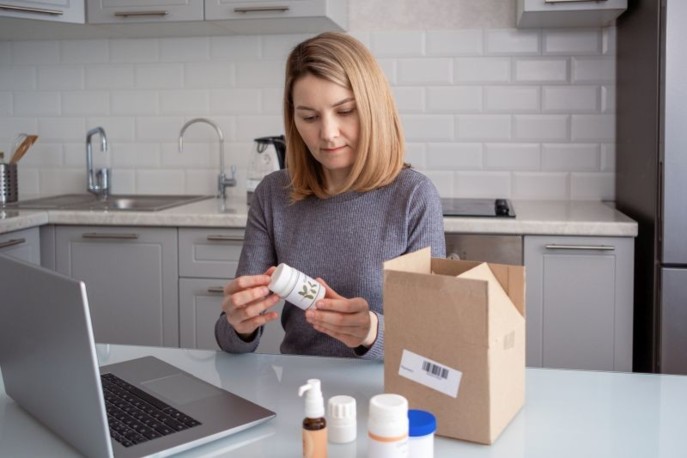 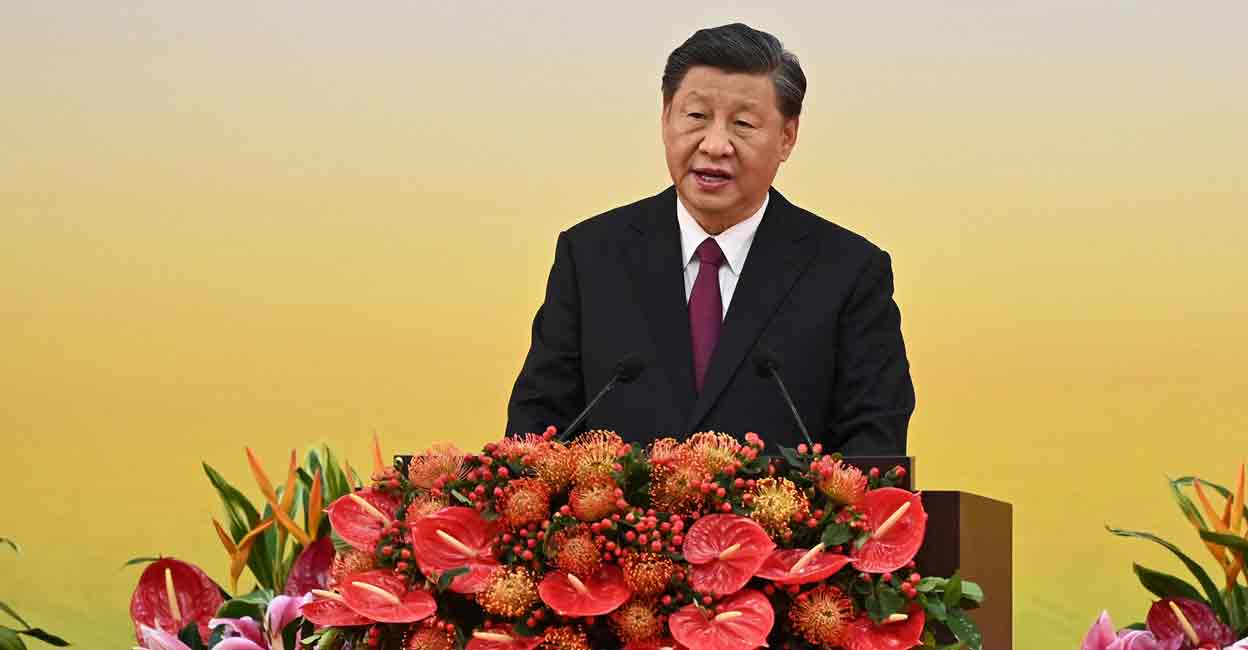 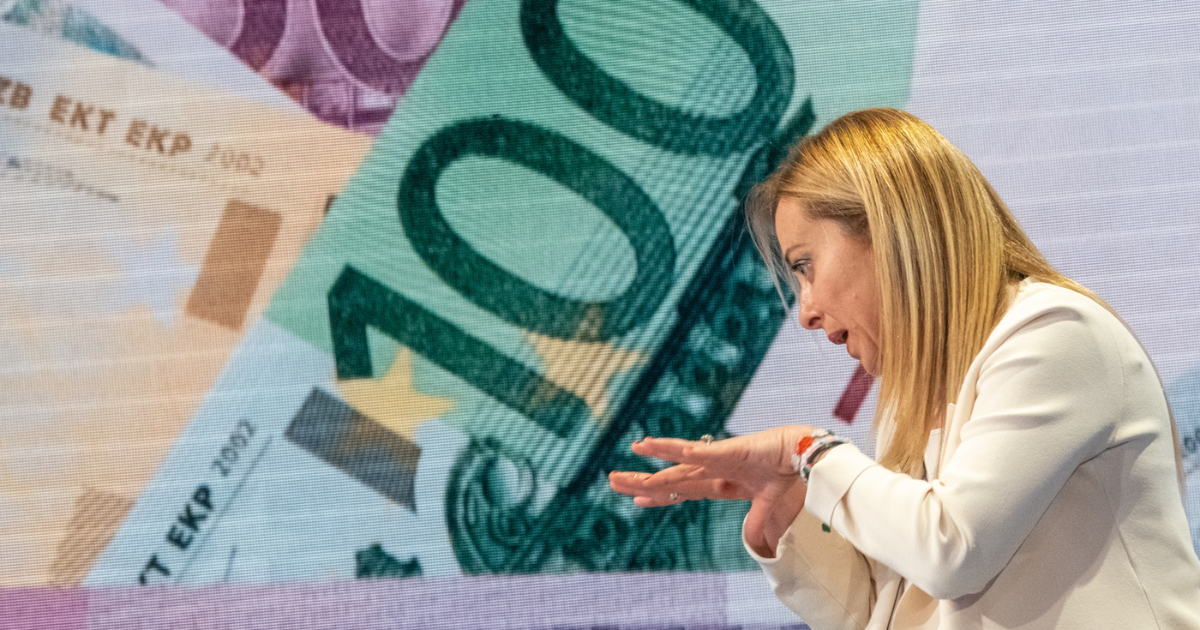