Shortly before the killing spree in Heidelberg, the shooter is said to have announced his crime. According to the police, he sent a Whatsapp message to “one person” immediately beforehand. He wrote that “people now have to be punished,” said Siegfried Kollmar, President of the Mannheim Police Headquarters, at a press conference on Monday evening in Mannheim.

Mannheim/Heidelberg – In the message he also wanted a burial at sea.

“We will still have to verify that, too, and we will also have to understand that,” emphasized Kollmar. “We will now examine his surroundings in the next few days, with high pressure.” The investigators want to check all his whereabouts and interlocutors of the past few days.

According to initial findings, the perpetrator fired a gun in a lecture hall at Heidelberg University, injuring four people. A young woman died from her injuries a few hours after the killing spree. The perpetrator is said to have shot himself. dpa

Back to overview: Baden-Württemberg 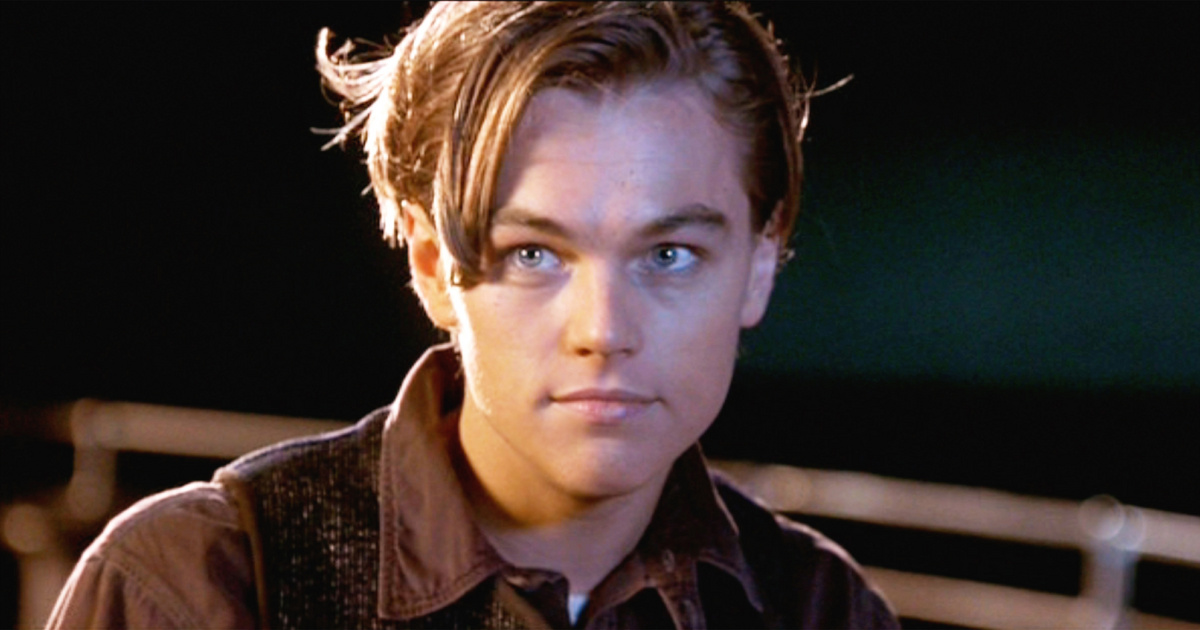 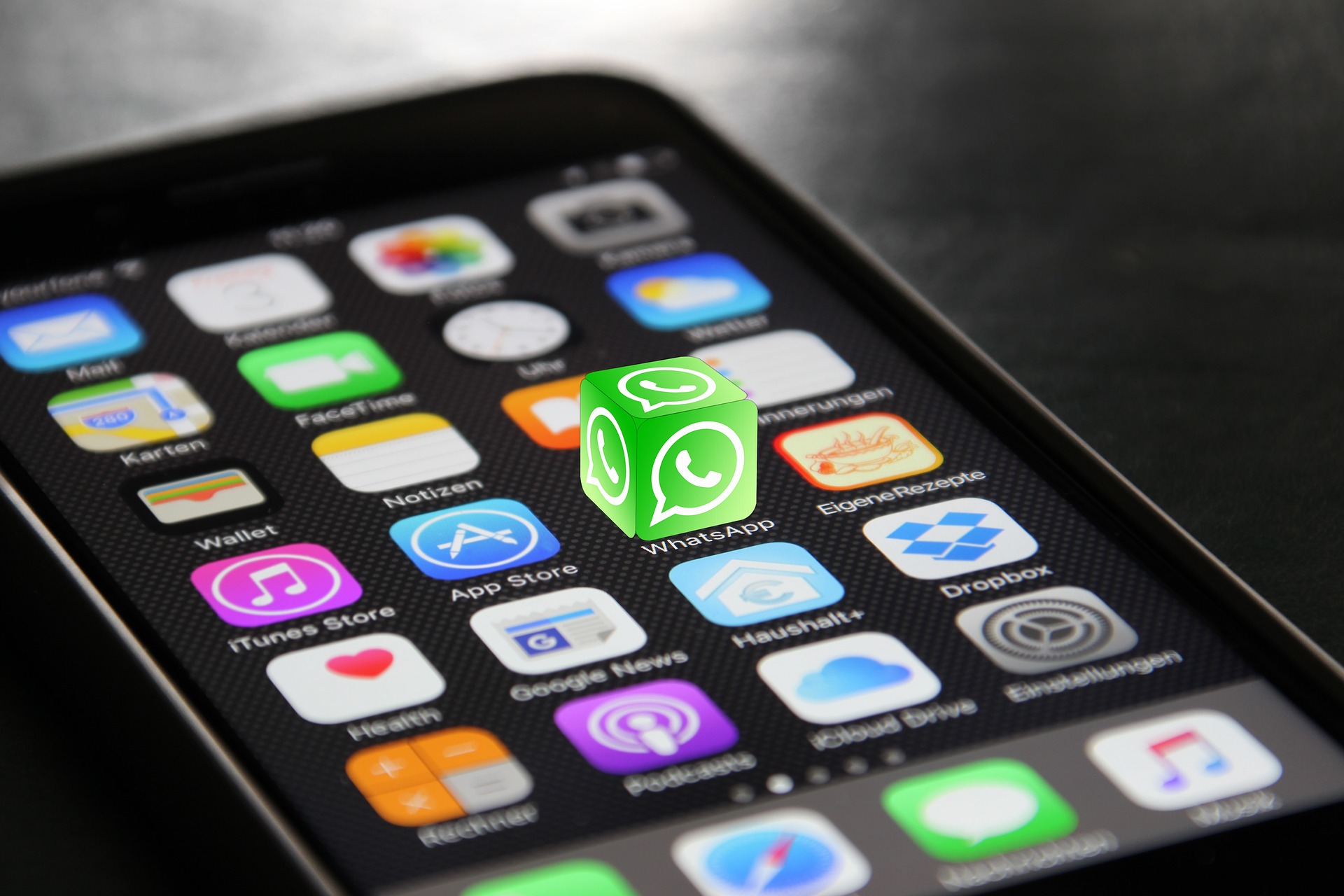 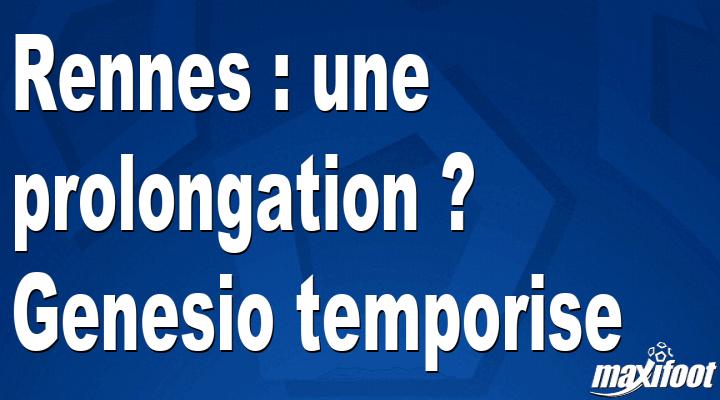 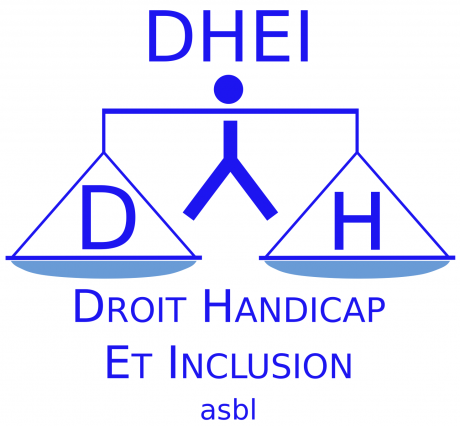 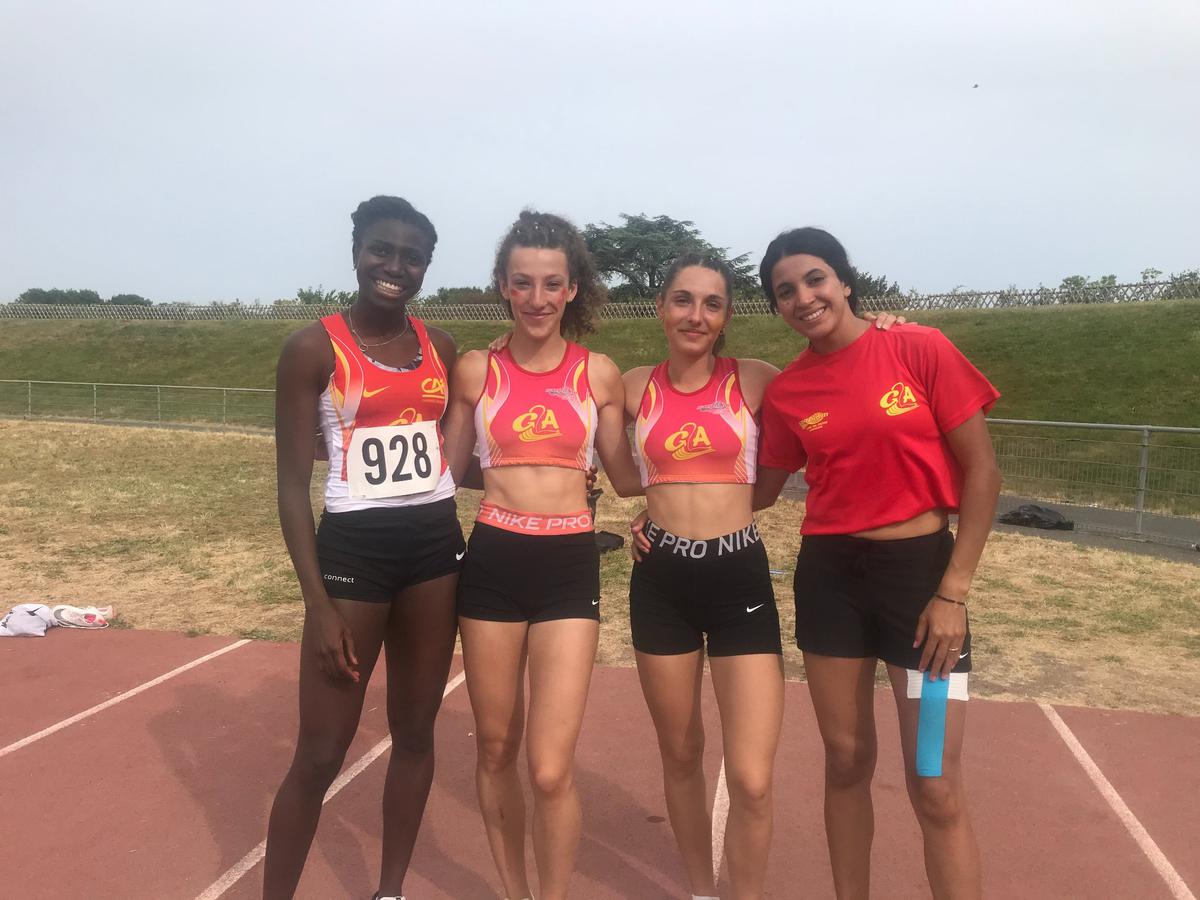