political – In Geneva, we vote much more often than elsewhere

Home » News » political – In Geneva, we vote much more often than elsewhere

In recent years, the citizens of the end of the lake have gone to the polls over and over again. The canton is the champion of the laws contested by referendum.

On November 28, the Genevans will be called upon to vote on six cantonal objects. This multiplicity is not a surprise, as the township at the end of the lake has acquired the habit, in recent years, of stacking the ballots. “Le Temps” has calculated that since 2018, 40 cantonal objects have been submitted to the people there against four in Valais and only one in the canton of Vaud.

Until 1996, Geneva was among the low average cantons fond of voting. Then the trend reversed. Since that year, 222 objects have been sliced ​​by the Genevans, which is double the Swiss average. Only Basel-Country (249) and Zurich (243) used the ballot box more. If we consider the optional referendums, that is to say the laws challenged by referendum, Geneva even comes out on top, with 70 votes, against 60 in Basle-Country, 41 in the canton of Vaud and 38 in Zurich and Neuchâtel. 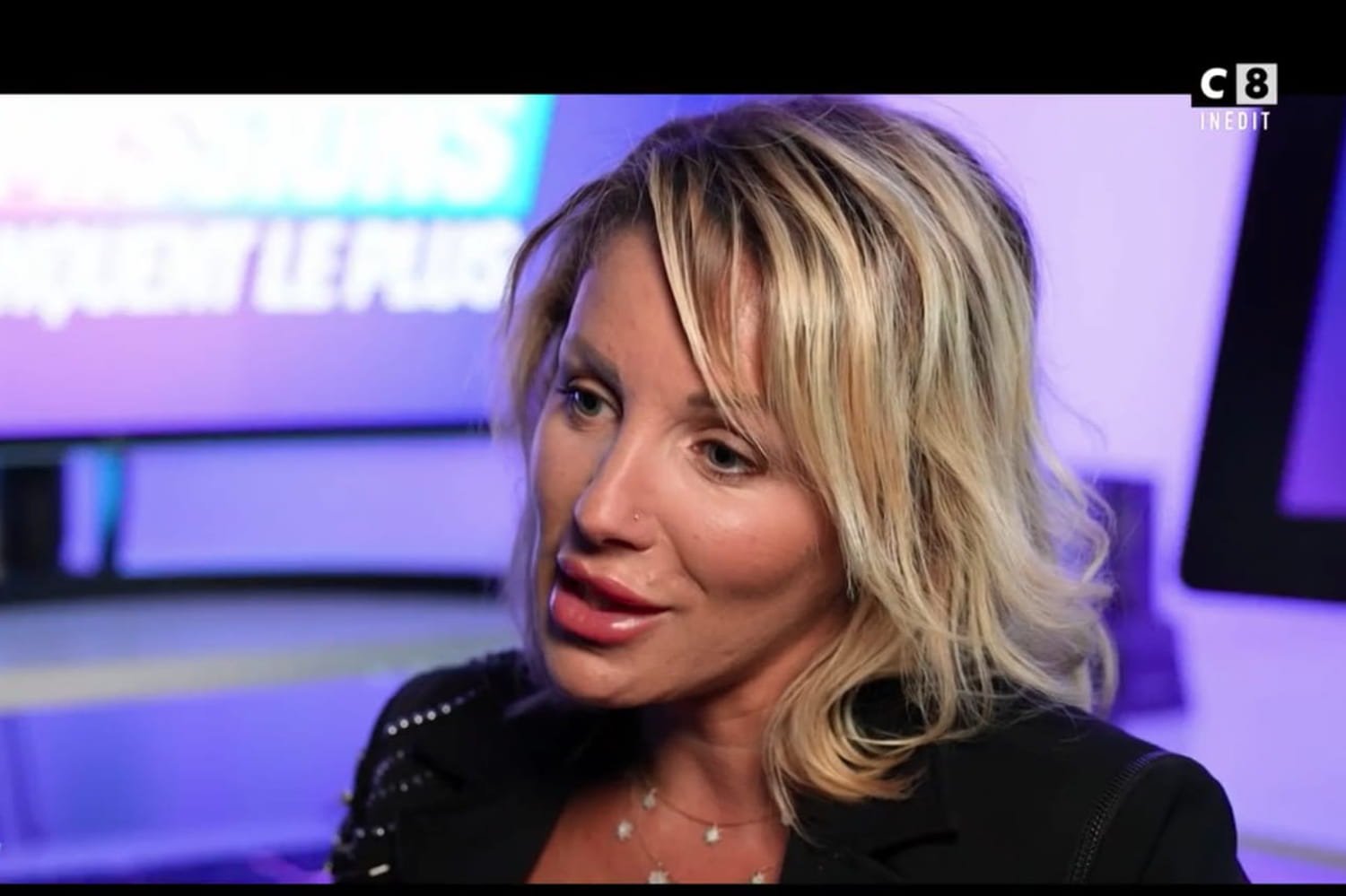 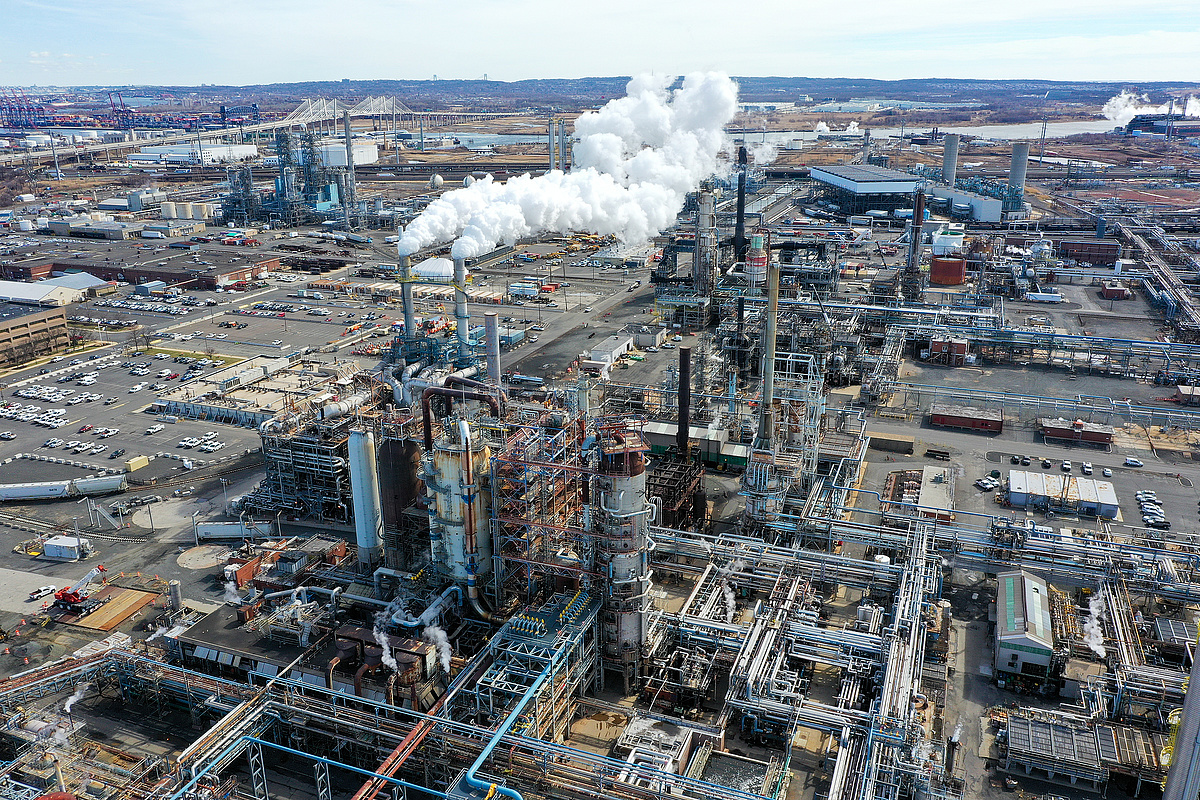