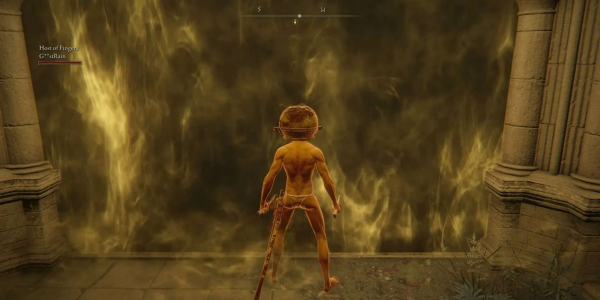 Popular Elden Ring player “Let Me Solo Her” who became known for helping other players with Malenia will receive a special gift from Bandai Namco.

The player, whose character wears nothing but a pot on his head, has defeated Malenia so many times that he recently broadcast the battle with her for the 1000th time. At the end of the Let Me broadcast, Solo Her revealed that he had been contacted by Bandai Namco and would receive a special gift from them. What this gift will be remains unknown. It could be something physical, maybe an official figurine of his in-game character, or maybe he will be immortalized in the game in some way through a future update.

As for what Let Me Solo Her will do next, he hinted at the end of the stream that his days of fighting Malenia on behalf of other people are over and that he intends to start Elden Ring over again. 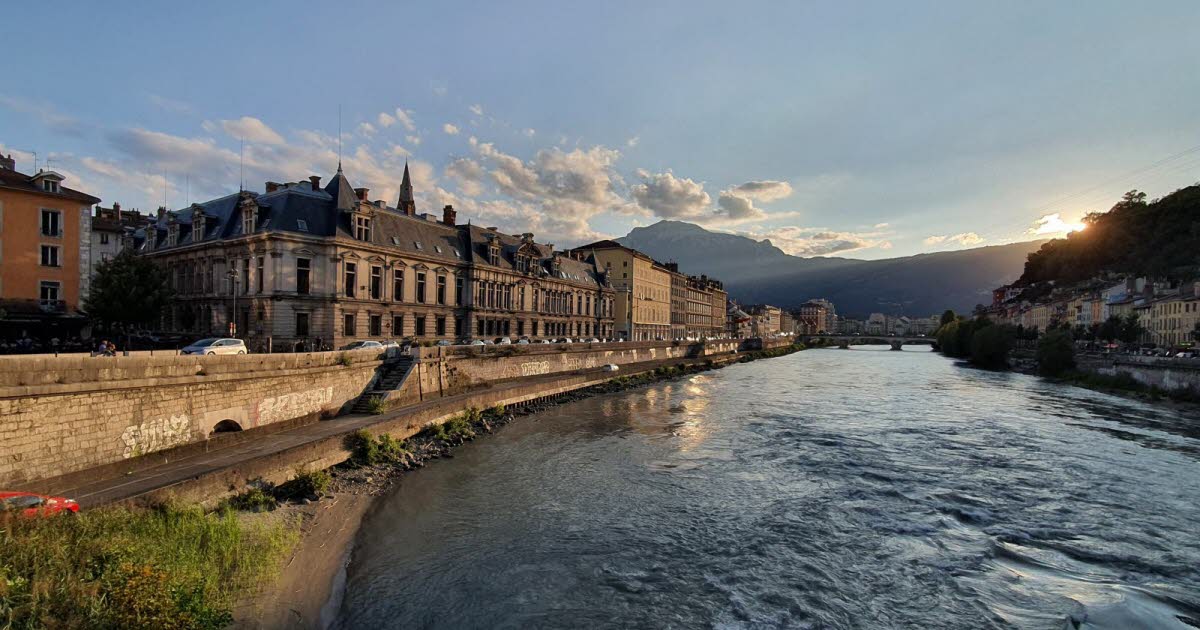 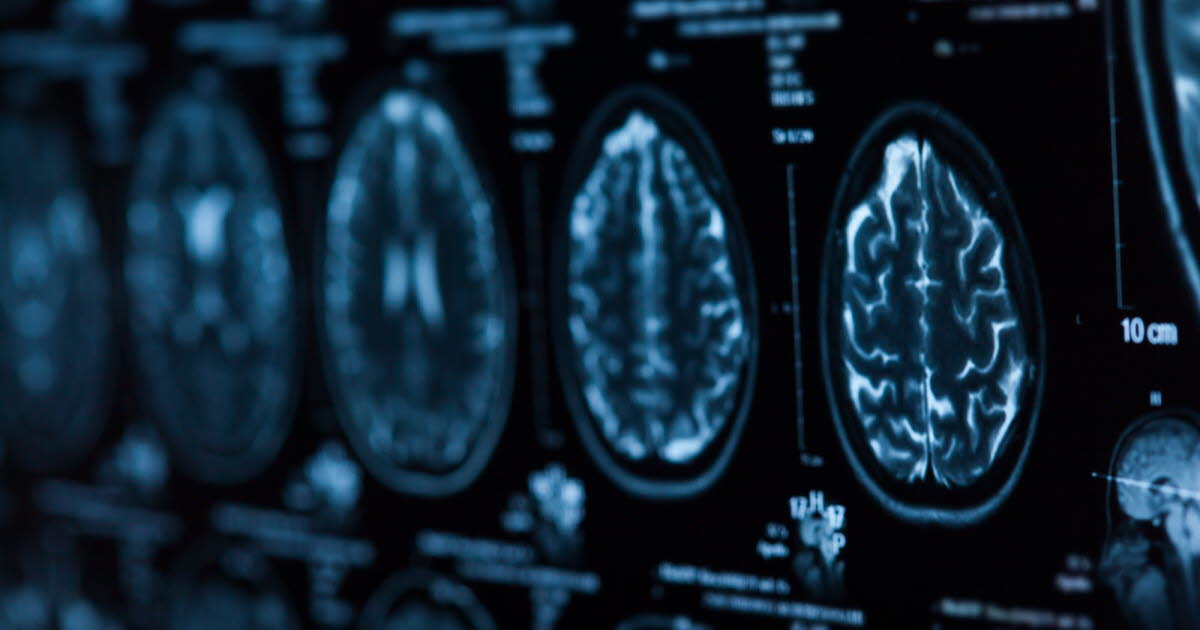 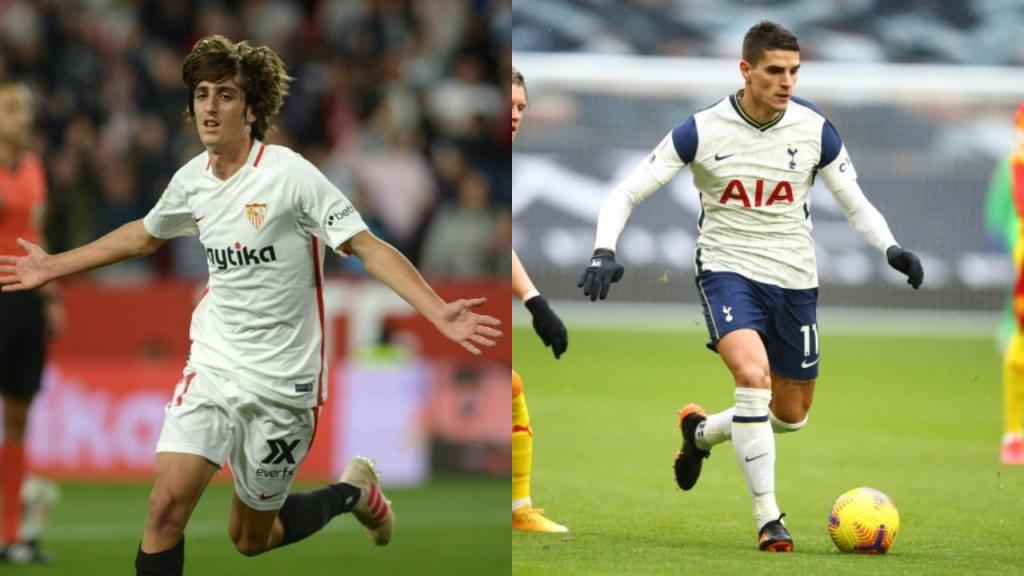