Porsche continues to record sales, with Taycan beating 911 and Panamera 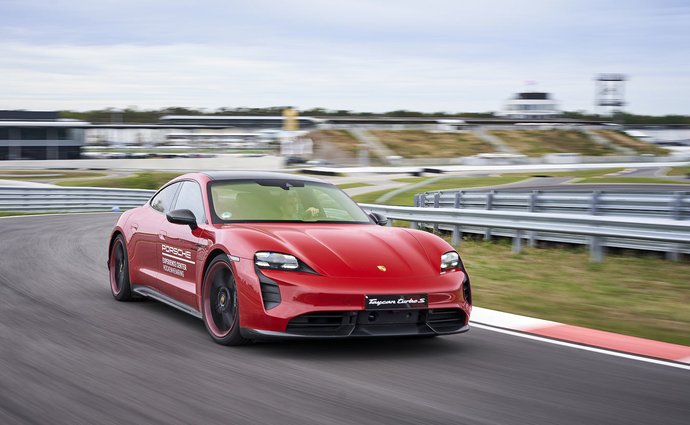 While most carmakers are counting losses, Porsche is adding further success. These include the ever-growing popularity of the Taycan electric model, which beats the 911, Panamera and 718 series in sales.

The increase in sales numbers at this time is, of course, impressive, although it is true that premium cars with lower production volumes are not so much affected by the chip crisis. However, Porsche’s growing sales are also interesting in that the purely electric Taycan is playing an increasingly important role.

However, SUVs still remain the biggest driver of sales. The bestseller is the Cayenne model, which added 62,451 units sold this year, while the smaller Macan is catching up with sales of a total of 61,944 units. At the end of the table, the 718 Boxster & Cayman models remain, which have so far added only 15,916 units sold. 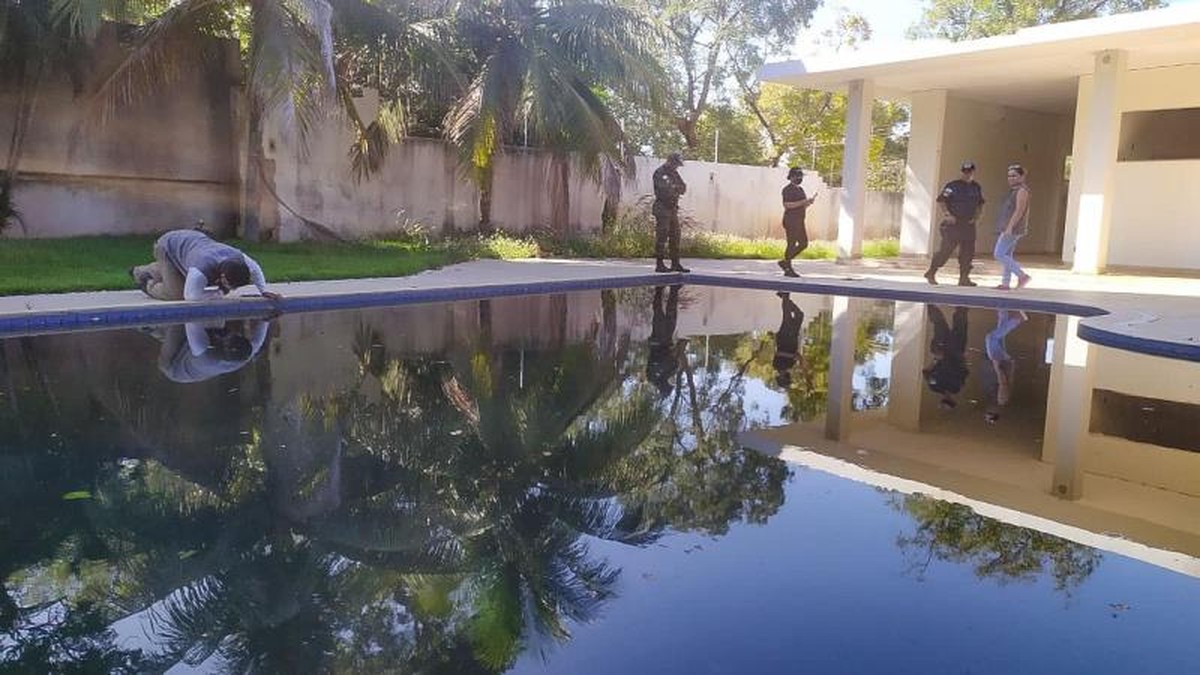 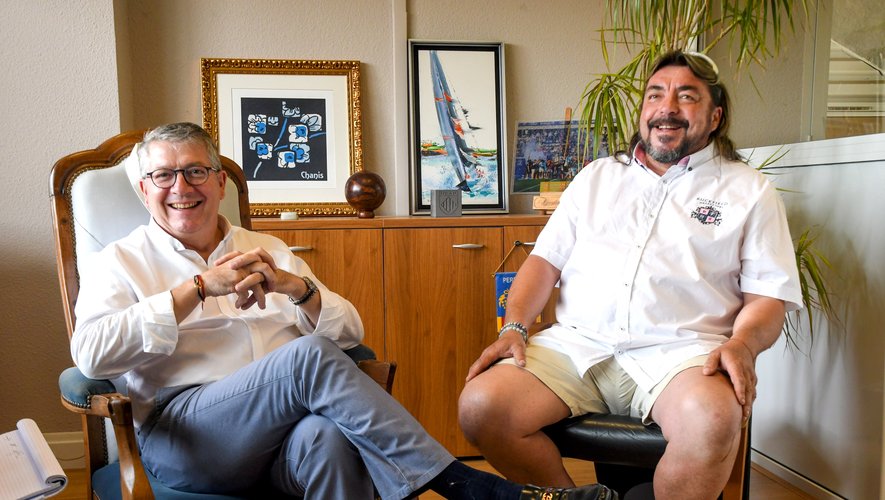