Portugal finances itself with 1,500 million in BT with new negative record at 6 months – Bonds

Home » Business » Portugal finances itself with 1,500 million in BT with new negative record at 6 months – Bonds 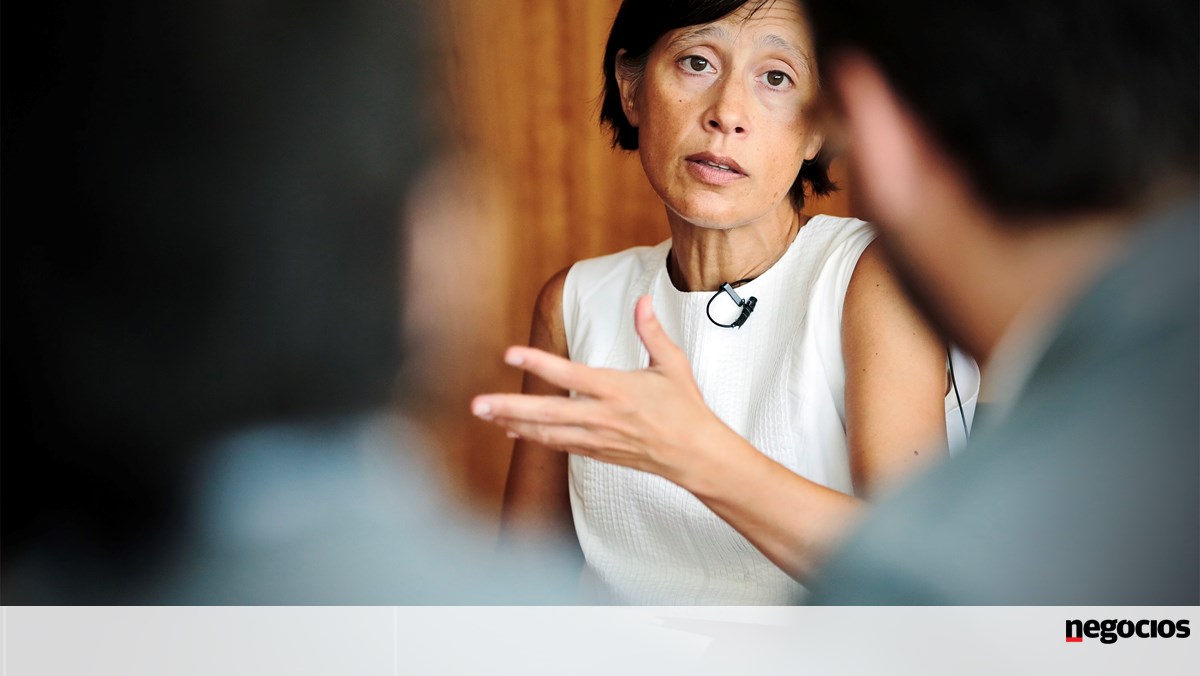 Portugal returned this Wednesday to short-term debt auctions, having placed a total of 1,500 million euros in debt at six and 12 months. Despite the rise in interest rates in the bond markets, the Treasury managed to place the bonds with the shortest maturity, at 6 months, with a new record of negative interest rates.

The Treasury and Public Debt Management Agency – IGCP issued 495 million euros in bonds maturing in July 2022, with a negative interest of -0.596%, an unprecedented value in the issuance of six-month bonds. According to Bloomberg data, demand was 2.76 times supply.

In securities with a maturity of 12 months, the Treasury financed itself in 1,005 million euros, with a rate of -0.574%, slightly above the -0.594% applied in the last one-year issue, carried out in July 2021. Supply exceeded demand by 1.67 times.Portugal was thus able to place the maximum intended value – indicative amount of the operation was between 1,250 and 1,500 million euros – with negative interest, despite the movement of rise in bond interest that has marked this start of the year.

For the investment director of Banco Carregosa, “theCentral banks have been under some pressure, due to factors such as inflation, disruption in supply chains and high energy prices, factors that led them to initiate the first adjustments to their monetary policies, however and as we are still in a recovery phase of economies, these adjustments are not expected to be too aggressive”.

“The stimulus purchase plans have begun to be withdrawn and the market’s expectation is that we will begin to see increases in reference rates, a movement that is already visible in medium and long-term rates but which still does not affect the short-term rates much. It is very important, and in particular for Portugal, to be able to continue to benefit from the current scenario of low interest rates, in order to be able to make do with the high level of indebtedness”, adds Filipe Silva.

Portugal maintains negative interest rates for up to 5 years. The 10-year reference rate continues to trade above 0.6%. 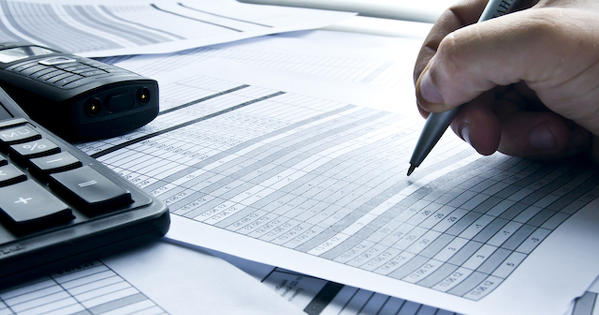