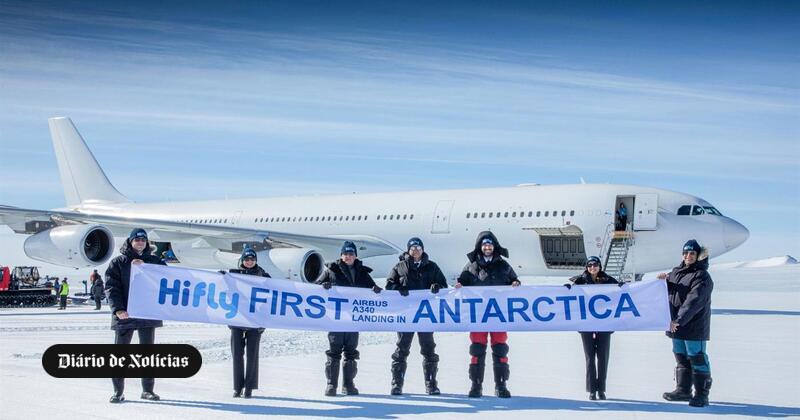 Portuguese pilot Carlos Mirpuri made history by landing an Airbus 340 in Antarctica for the first time.

The flight, by the Portuguese airline HiFly, departed South Africa on November 2nd and took five hours to reach the glacial ice runway of Antarctica – and an identical period to make the opposite route.

Although the runway is 1.4 kilometers deep of hard ice and 3000 meters long, which theoretically does not constitute additional difficulties, no Airbus 340 had ever landed there.

According to the airline, the aircraft carried 23 passengers, in addition to essential cargo.

On the Hi Fly website, the Portuguese pilot tells about the moments that preceded the historic feat and describes the emotions he experienced. “It would be a long day for the crew, but the excitement of participating in such a unique event was above all,” he said. TV2 star announced without a bra: he sells his nude pictures on the internet 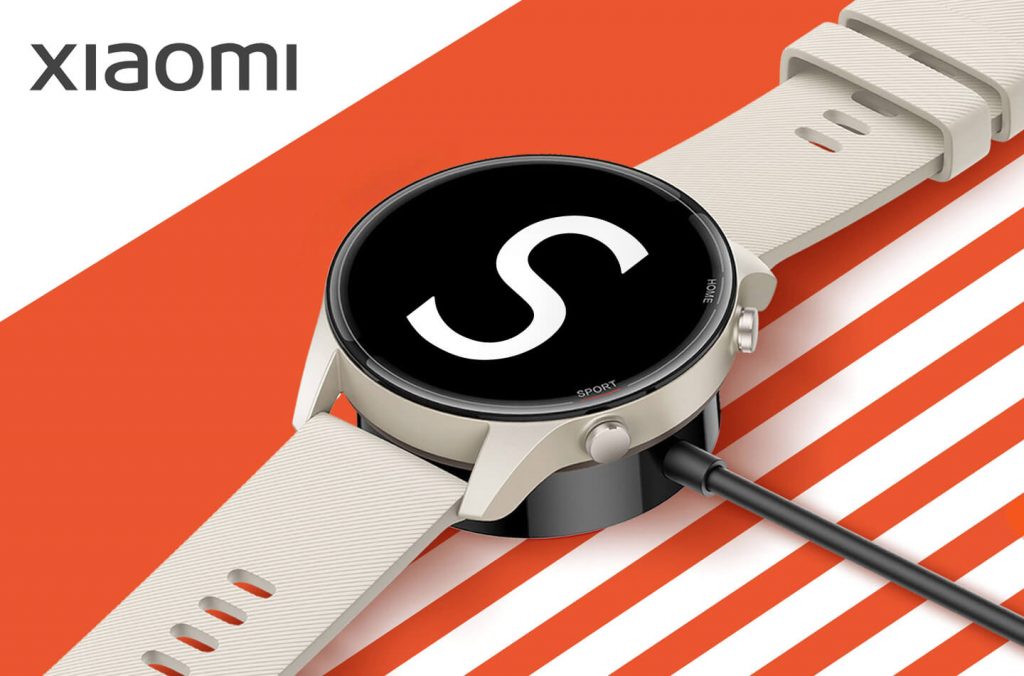 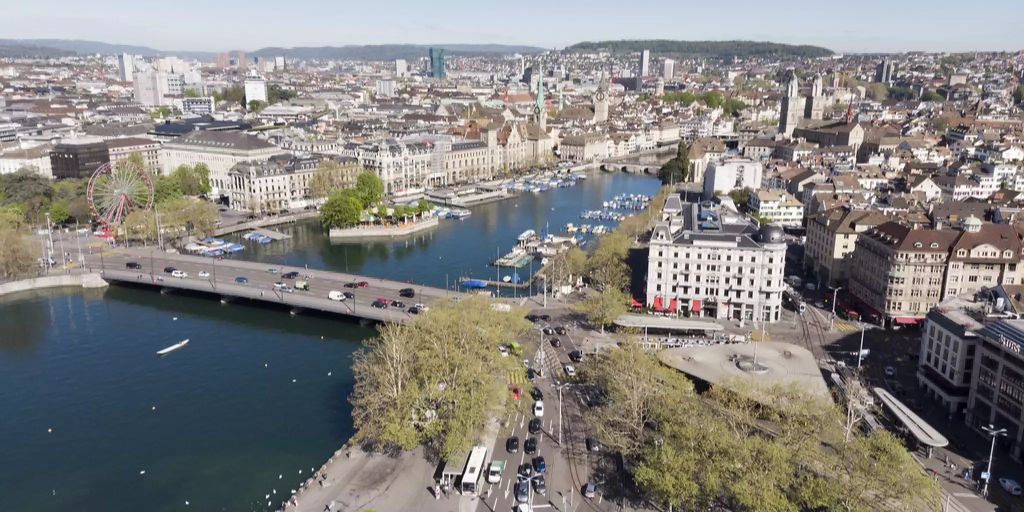 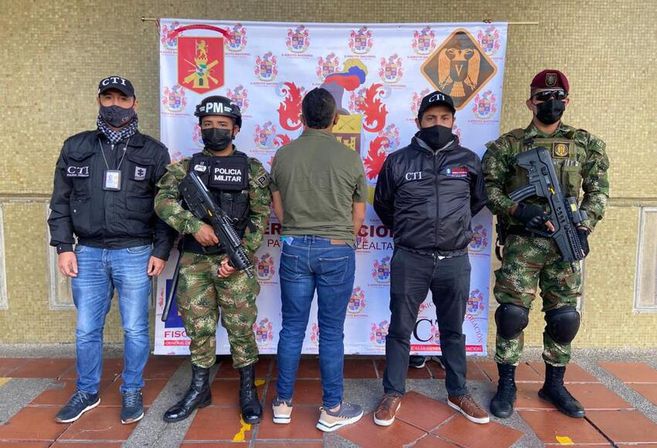 The trail of the FARC dissidents in Bogotá