Soccer pro Mario Vuskovic from the second division club Hamburger SV has to reckon with a longer suspension. After a positive doping test, the German Football Association initiated proceedings against the central defender.

As the DFB announced, the substance erythropoietin, also known under the short form Epo, was found in the Croatian during a training control. According to the DFB, the national anti-doping agency Nada carried out the training control.

The DFB control committee initiated proceedings against Vuskovic and asked the 20-year-old to comment. A decision will then be made on how to proceed. In addition, a temporary ban will be imposed, which the association’s sports court will decide on promptly at the beginning of the new week. Vuskovic was not used in the 4-2 win against SV Sandhausen. He played all of the other 16 games in the first half of the season.

The HSV confirmed the investigations, “of which we were recently surprised,” as the second division announced. The second in the table took his defender out of training and games for the time being in order to avert damage to him and the club. So far, only a few details of the status of the investigation are known, so it is not possible to comment in more detail.

The sample was taken on September 16, Nada informed the German Press Agency when asked. This period of time is required for a careful analysis procedure. Since then, HSV has played eight second division games and one match in the DFB Cup with Vuskovic. The cup game against RB Leipzig was lost. HSV won four of the games in the second division (Düsseldorf, Hanover, Paderborn, Regensburg) and drew once (Kaiserslautern).

In 2016, the DFB had adapted its rules for game evaluation in the event of a violation of anti-doping regulations to the provisions of the world association FIFA and the European Football Union UEFA. Accordingly, penalties should only be imposed on a club “if the club can be proven to be at fault or if more than two players in the team have violated the anti-doping regulations.” Even today, the FIFA guidelines still contain the passage that that a team should be sanctioned if more than two players have violated anti-doping rules.

The Hamburg public prosecutor’s office confirmed investigations into suspected violations of the anti-doping law, but did not name any names. From HSV it said: “What we can say: We support Mario Vuskovic and the responsible authorities in the investigation and at the same time are in close contact with the DFL and the DFB.” 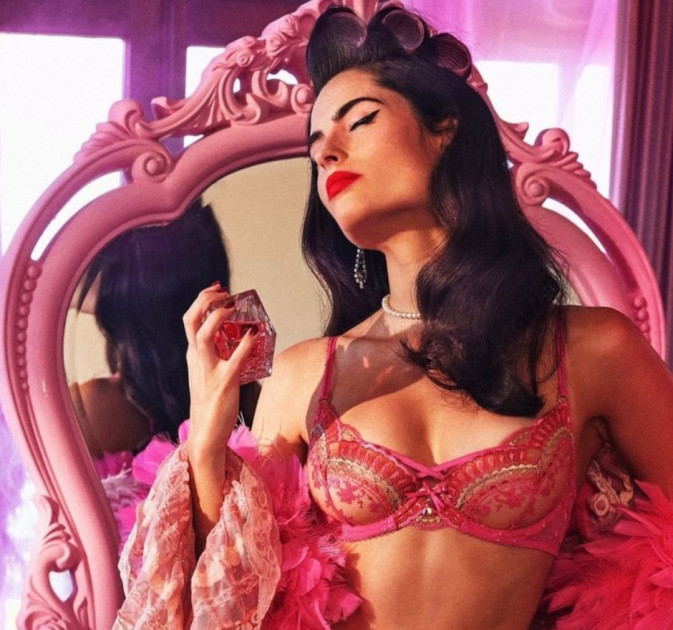 Turn to Insta: Topless postings will soon be allowed

A great HDA volunteer is gone 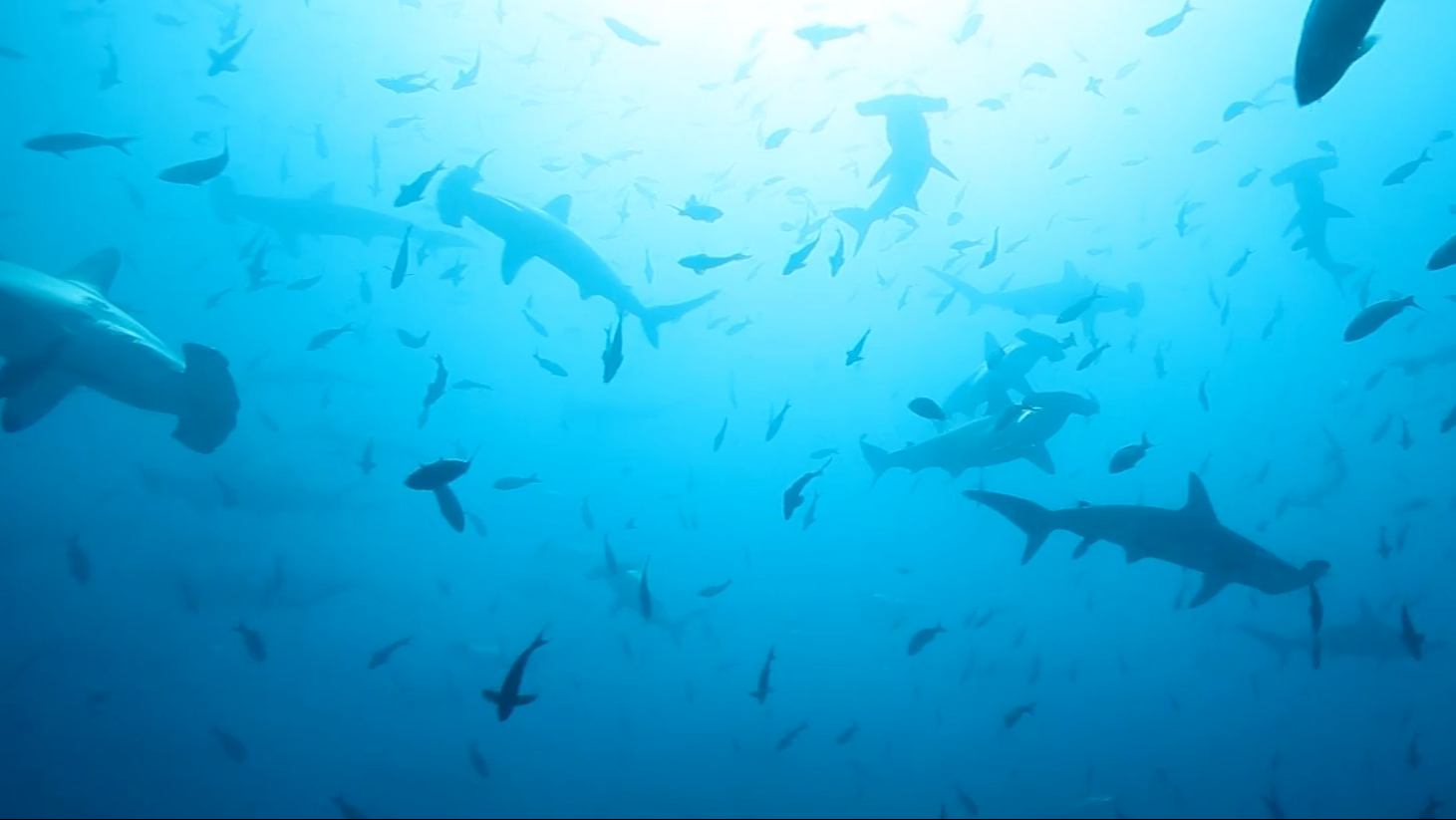 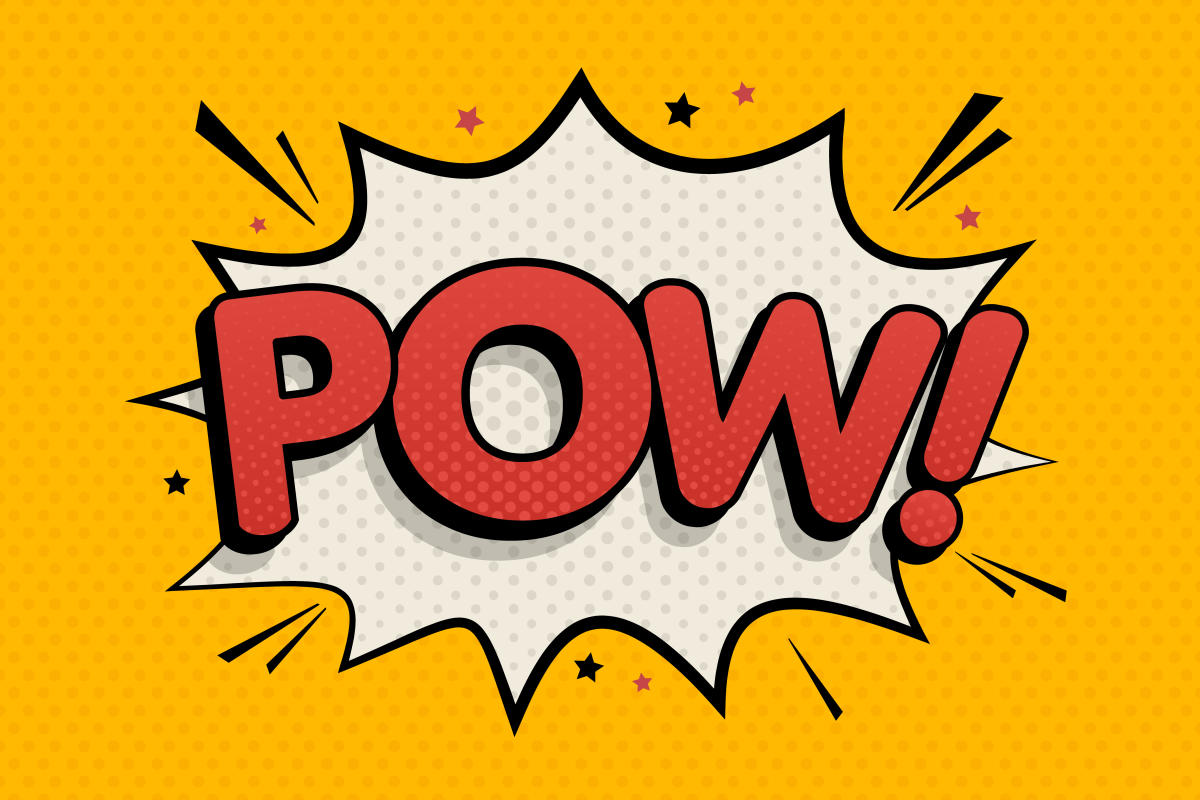 I am so pretty, how can I die so early?The Map Cannon of a Listed Company Before Its Dying｜Si Yi