3. November 2022 –
The practical Powertoys for Microsoft are supplemented by two additional functions. They are available immediately.

With the file locksmith and the host file editor, two new functions of Microsoft’s popular Powertoys series are now available. This reports “Winfuture”. The new features offer an improved view of file processes and simplified editing of network locks.

The innovations were announced in advance and tested by developers. As of the v0.64.0 update, the two utilities are now officially part of the Powertoys. The new locksmith offers the possibility of finding out via the context menu which processes are currently accessing the selected file and possibly preventing editing of the same. So you no longer need to bother with the task manager. The hosts file editor offers a simple overview of blocked IP addresses as well as the possibility to create blacklists via Windows hosts file. (adk) 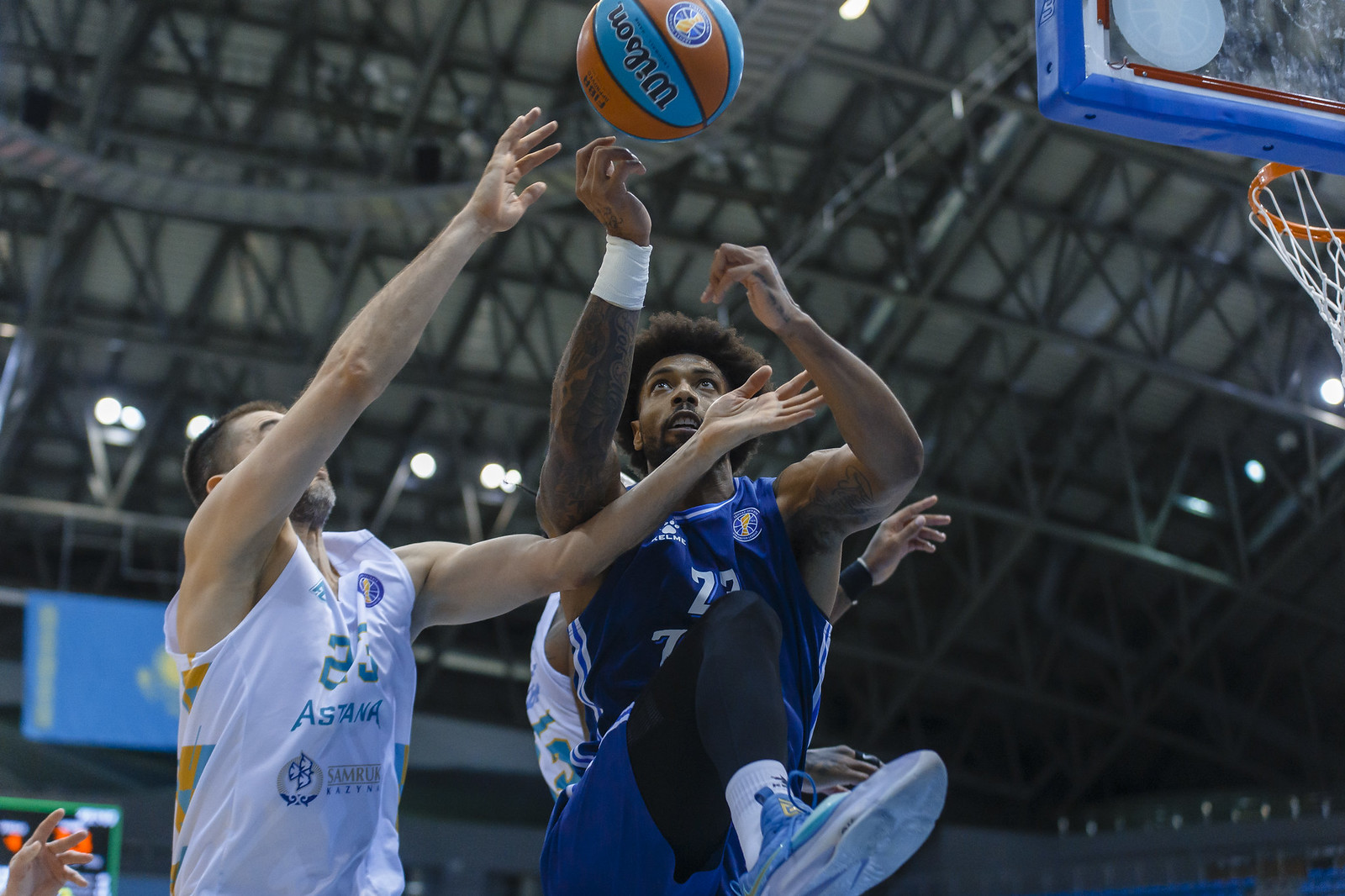 Richard Solomon and the Zenith Saint-Petersburg, it’s over 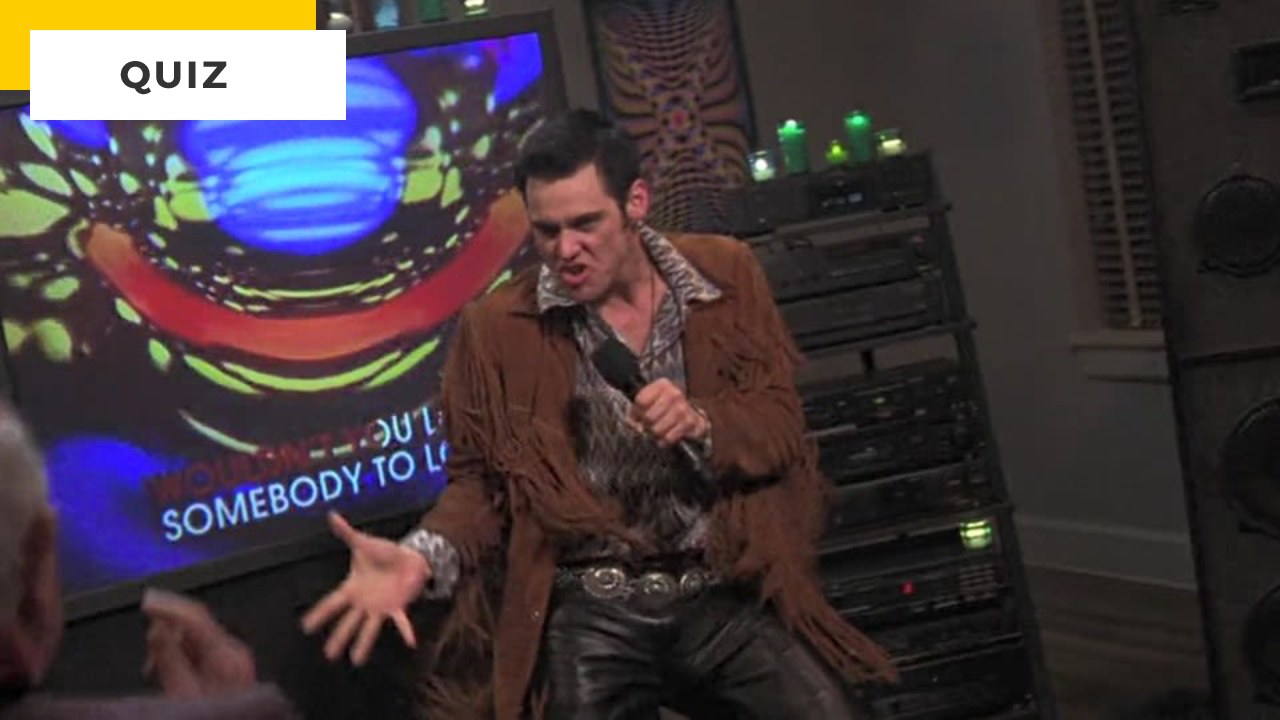 The leadership of Bitzlato, the cryptocurrency platform linked to cybercrime, falls in Barcelona 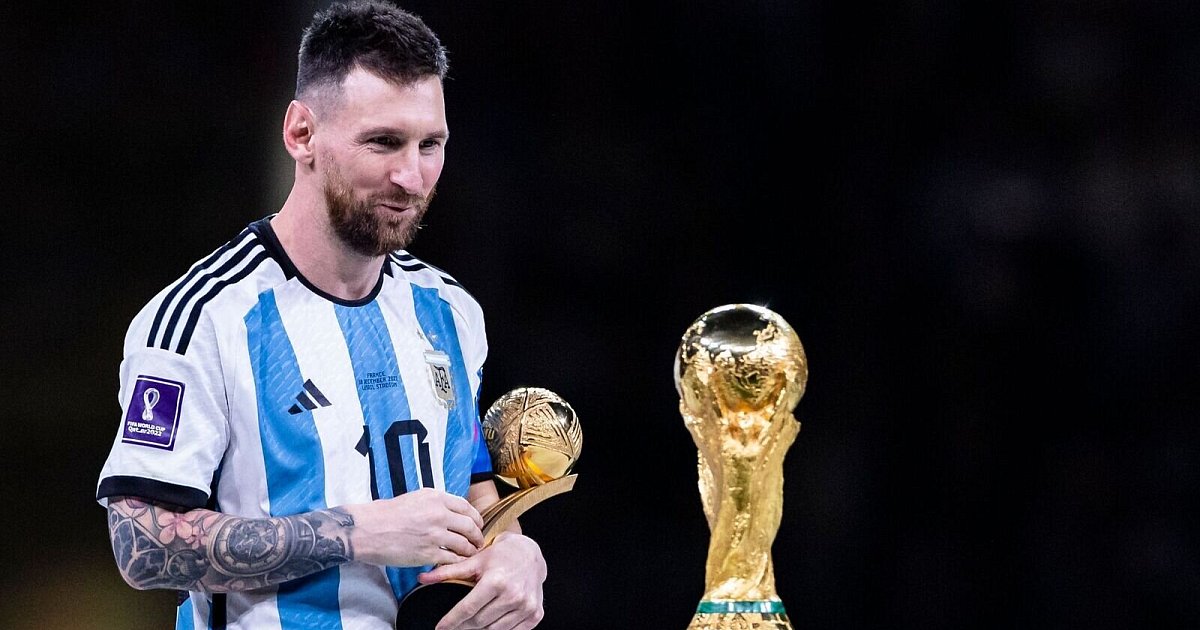