Background for the Benfica PSG predictions

It will not be the first time that these two teams face each other in Europe. Therefore, to offer you the best Benfica PSG predictions We have analyzed the background between both clubs.

This is the record between Benfica and Paris Saint Germain:

We must consider that Benfica’s advantage is due, in part, to the fact that these two clubs have not met for almost 10 years. In that time, Paris Saint Germain has experienced its best period in Europe.

Benfica has won all 3 games it has played at home against Paris Saint Germain. Interestingly, he has always conceded a goal, which could cost them dearly in the next game against the French.

Let’s see how all the matches between the two ended:

Benfica eliminated Paris Saint Germain on the two occasions they met in a knockout phase in European competition. Both arrived in the round of 16 of the Europa League.

In last season’s UEFA Champions League, Benfica reached the quarterfinals. There they fell to Liverpool 4-6 on aggregate. In the round of 16 they had beaten Ajax 3-2 on aggregate.

To the frustration of French fans, Paris Saint Germain fell in the round of 16 against Real Madrid by an aggregate of 2-3. This after taking a 2-0 aggregate lead. 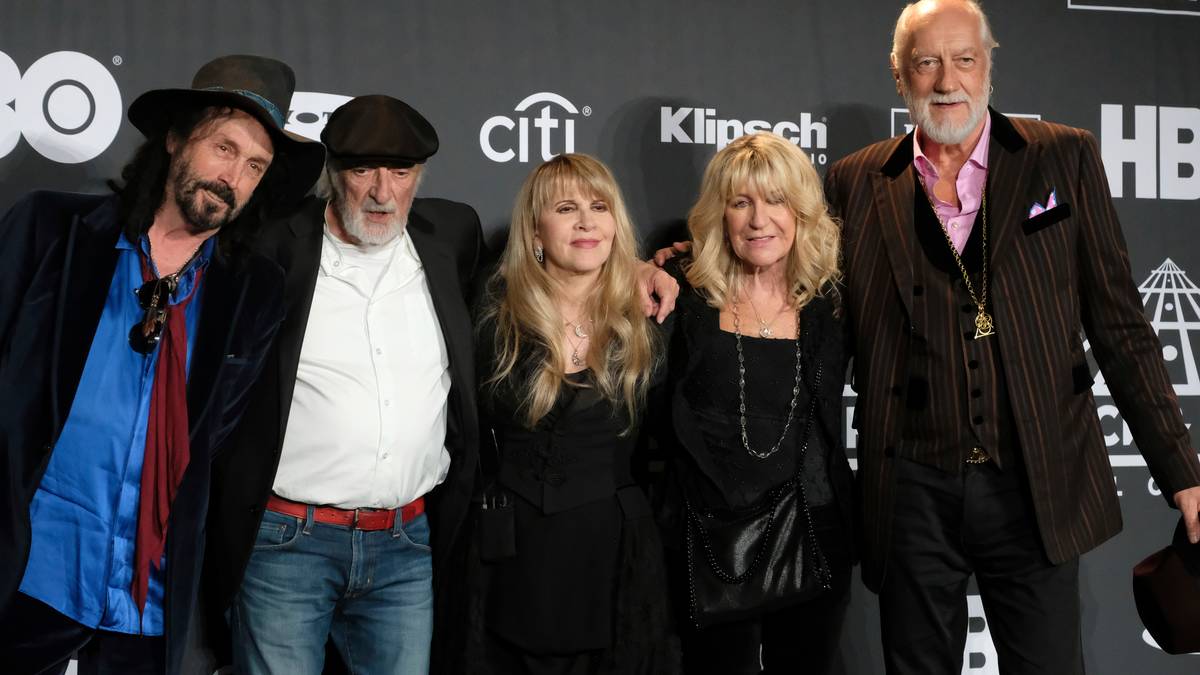 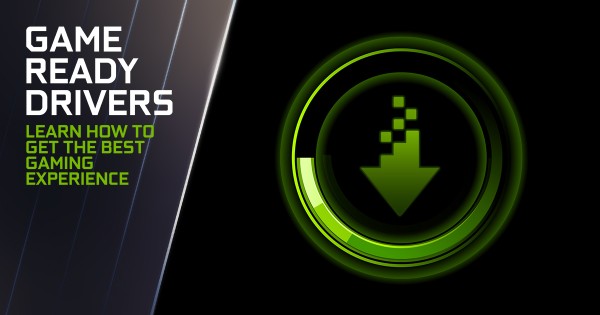