Home » Entertainment » Premieres at the Teatro La Capilla, THE TRAIN TAKES ME 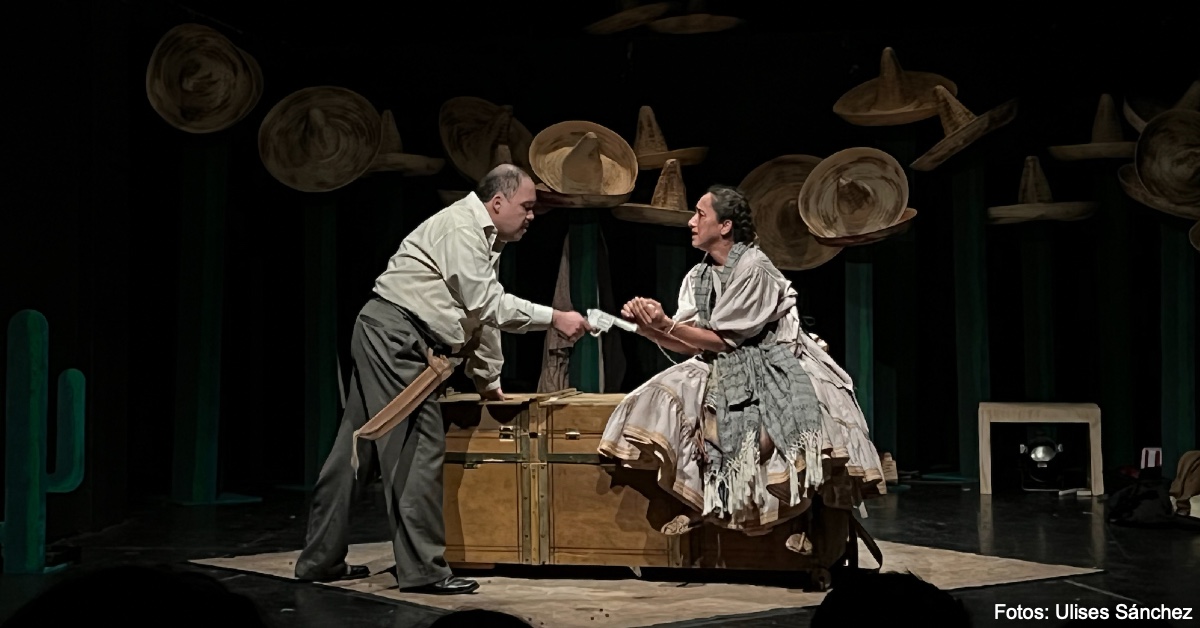 Last night, at the Teatro La Capilla, the premiere of the staging took place the train takes me of Camila Villegasunder the direction of Jorge Valdeviawith a cast made up of Carmen Mastache, Sonia Couoh, Enrique Saavedra y Federico Zapata.

This work was the winner of the contest organized by CONSULT y SOGEM within the framework of the Bicentennial commemoration and seeks to portray a moment in national history from the perspective of those who face the ravages of war every day, with the conviction of building a better future for the nation.

About, Alexandra Ramosadministrator of the venue and producer of the company the flimsydeclared: “Right now, in this space it has been quite a task to be giving functions, the situation is complicated, times are complicated, It has always been difficult to do theater but at the moment even more so, but we are happy to be able to share this story and encourage theater to move forward”.

For his part, the director of the production said: “Today when we address this text again, We are deeply amazed to find that since the first time we staged the play, we continue to find very important things to say today”.

In the montage, we will meet a Rarámuri shaman from the Sierra Tarahumara, Guarupawho in the midst of the outbreak of the Mexican Revolution, tries to communicate mystically with Francisco I Madero in order to warn him about the impending betrayal against him by Victorian Huerta.

However, such is the war conflict and the spilled blood, that contact is impossible, so Guarupa He decides to board a train to travel to Mexico City and personally warn him of his tragic fate. On her journey, the shaman will meet Juan y Adelawho seek a better future for the country despite the danger they face in their path.

Enjoy this proposal that is presented with performances on Tuesdays and Wednesdays at the venue located in Madrid 13, to find out prices and schedules, here.

Do not stop receiving in your mail, Facebook or Twitter all the information and premieres of the plays in Mexico City.