After a shift linked to the Covid pandemic, the use of PrEP, a preventive treatment to avoid being infected with the AIDS virus, is in “sustained recovery” in France, according to a report published on Tuesday.

In the first half of 2022, the number of users reached 42,583, an increase of 40% over one year, specifies the report of the Epi-Phare structure, which associates Health Insurance (Cnam) and the Medicines Agency (ANSM). ).

Users remain “mainly men, aged 36 on average, residing in Île-de-France or in a large metropolis and among whom the proportion of beneficiaries of complementary CMU or AME (State medical aid) is low”, notes Epi-Phare.

“The slow spread of PrEP to non-MSM (men who have sex with men) population groups in major cities has continued but remained limited,” according to the report.

Thus, the share of women increased but remained “marginal” (4% in the first half of 2022 against 2% a year earlier).

PrEP (for Pre-Exposure Prophylaxis) is a preventive treatment for people who are HIV-negative. The person following him takes antiretroviral tablets (Truvada and its generics) in order to avoid HIV contamination during sex without a condom.

Since June 1, 2021, all doctors, in particular general practitioners, can make the first prescription for this treatment.

Previously, the attending physician could only renew the prescription, and the first prescription could only be made by doctors practicing in hospitals or in a free information, screening and diagnosis center (CeGIDD).

Still, “the account is not there”: PrEP “has not disseminated enough” beyond homosexuals “despite the prescription in town”, had regretted Gilles Pialoux, vice-president of the French Society for the fight against AIDS, during a press briefing on Monday by the ANRS/Emerging Infectious Diseases. 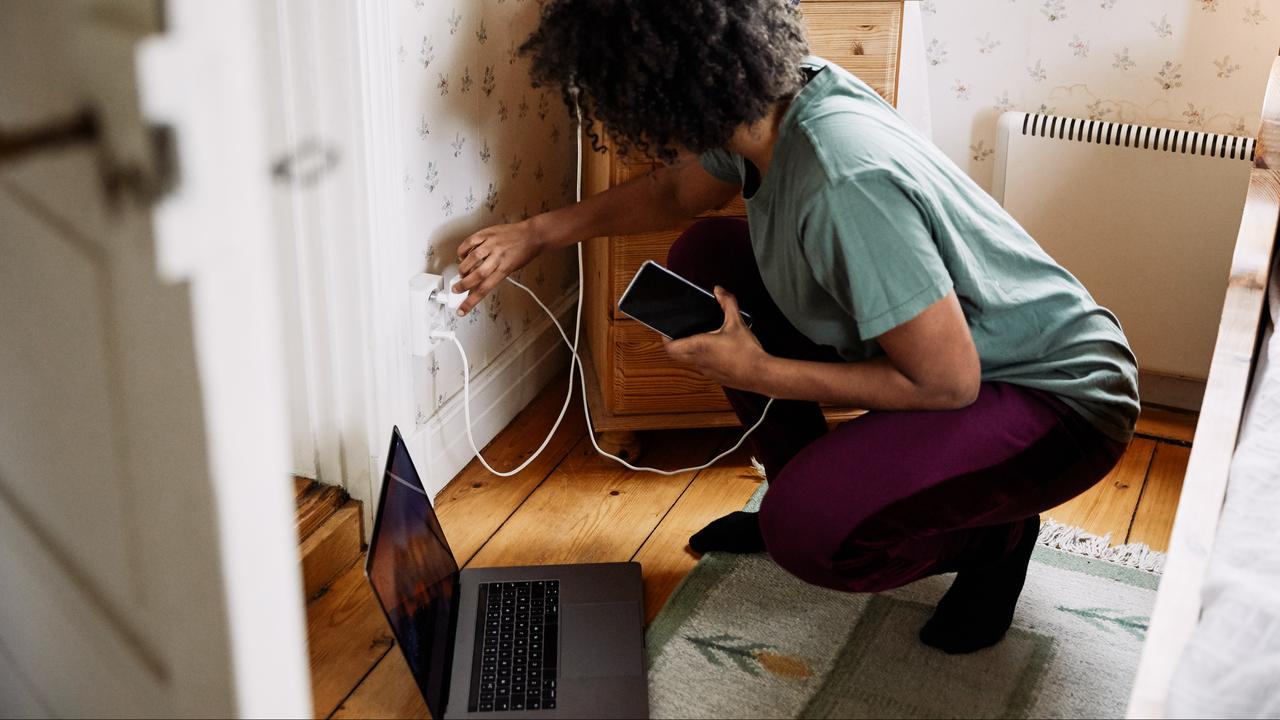 This way the battery of your phone lasts longer | Tech What cookies are bad for your health? Here is the answer 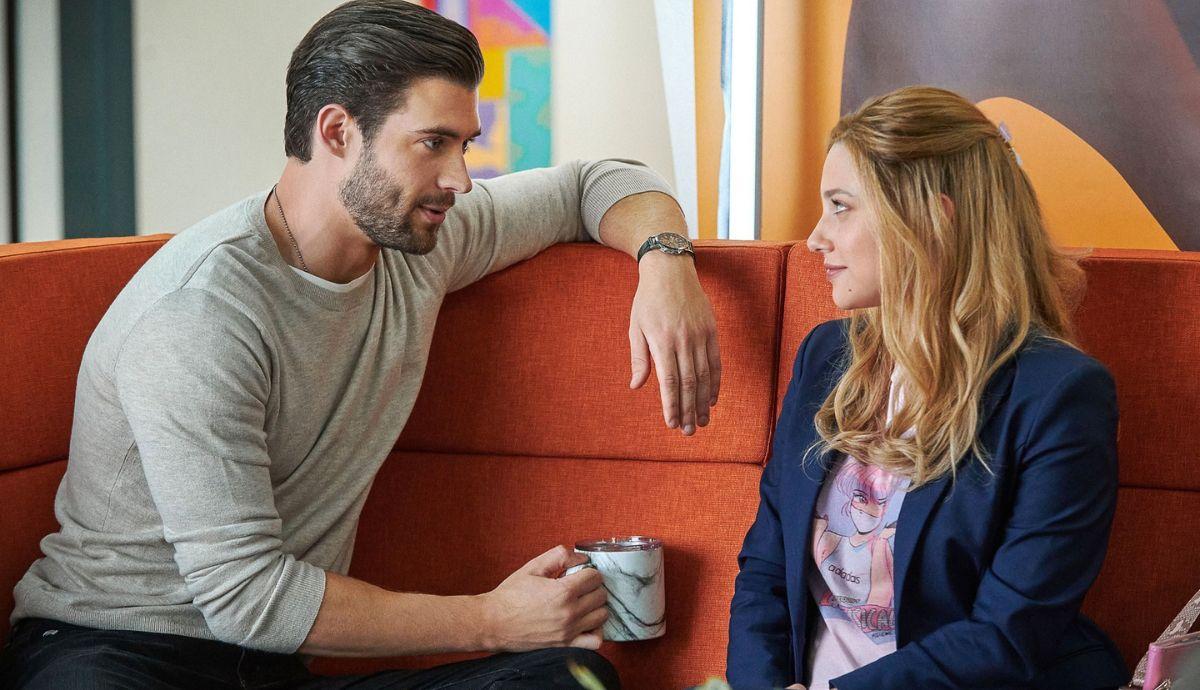 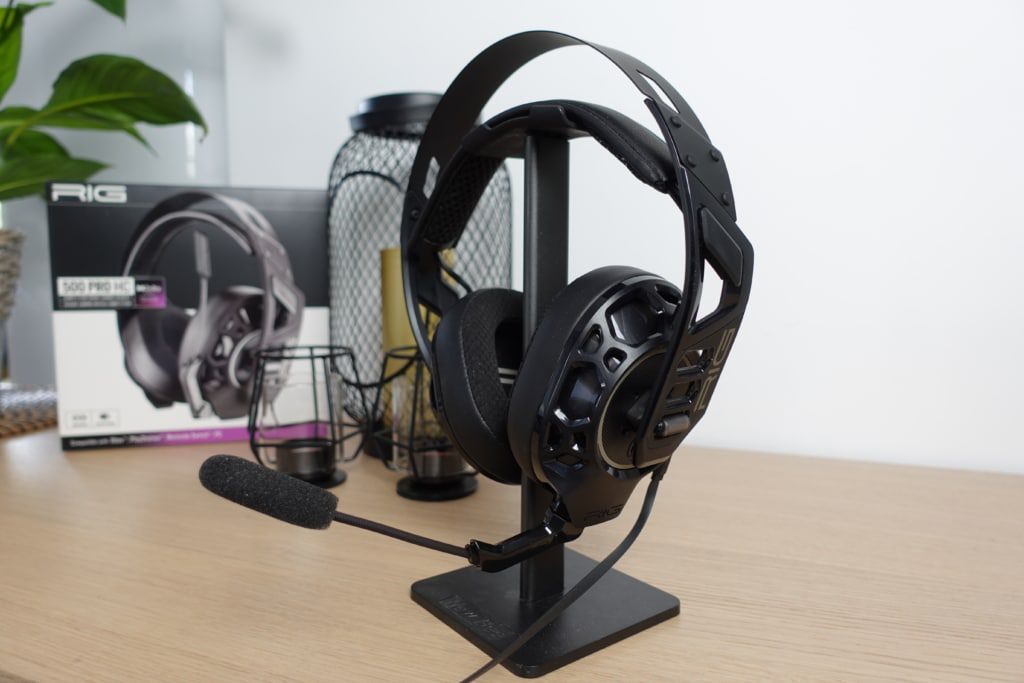 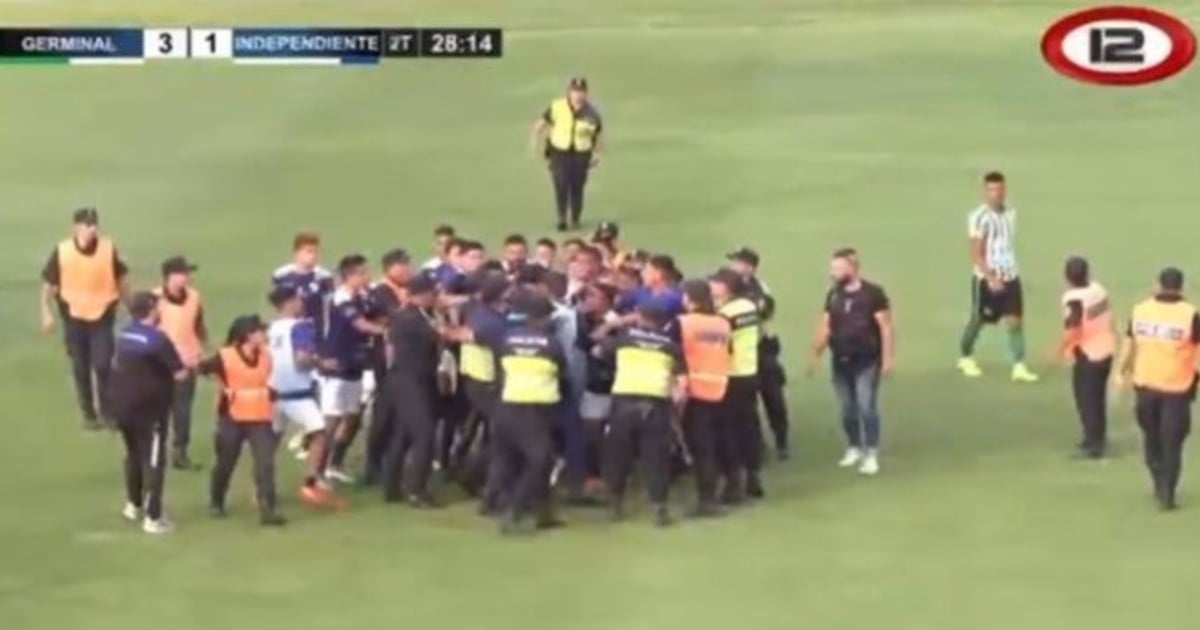